Living with another human being isn’t as fun as you think. Movies typically depict the good side of living with flatmates, but it’s actually a far cry from reality. Ever lived with someone else apart from your family? People who have has a handful of experiences, and the majority aren’t even friendly to the ears. Be it a roommate, your biological family, or even a partner, living together isn’t about rainbows and butterflies as bumping heads remain inevitable.

There will undoubtedly be moments of conflicts and disputes. Incompatible preferences and different habits will also become evident, and if not handled maturely, it can result in a fight or possibly even separation. Some people, notably neat people, tend to lose their minds sighting a messy room or kitchen. Either way, missteps are a norm of cohabitation. Here we’ve compiled a list of individuals who have officially realized that they’ve been living with real savages. If our list looks familiar, don’t get upset, just laugh-out-loud. Have a look!

“Cables at our school.” 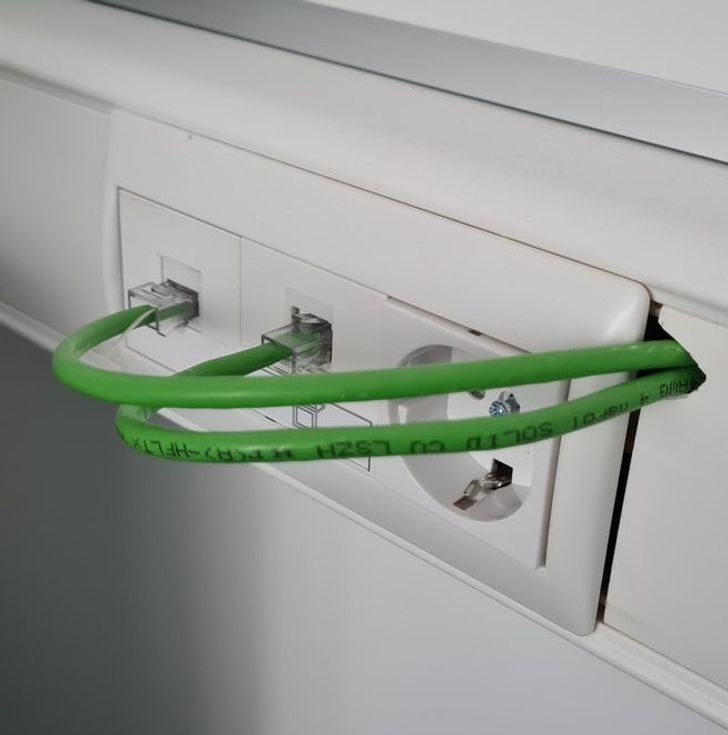 “My roommate left a surprise in the kitchen, while I was outside.” 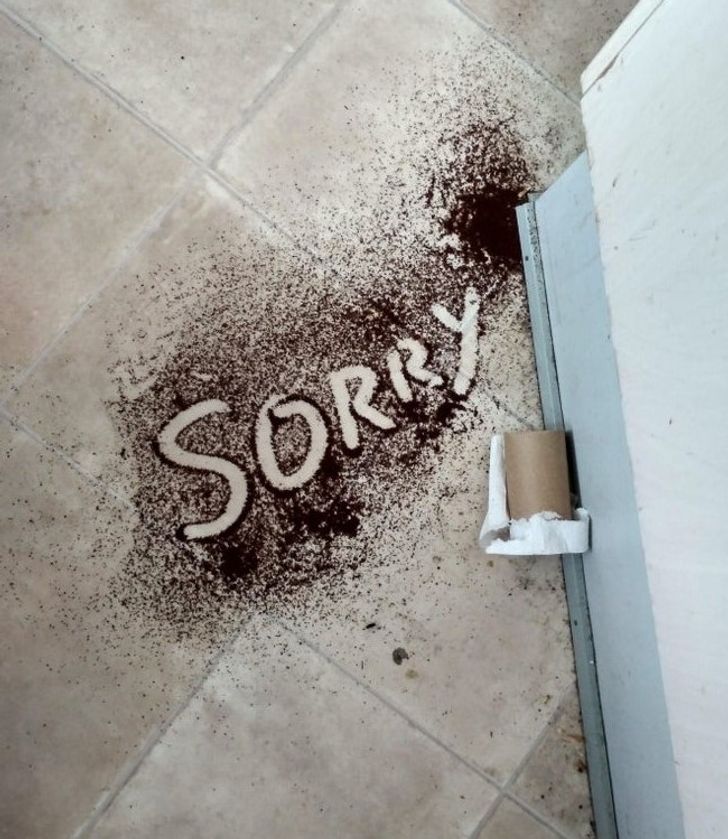 “My wife ate every single marshmallow in a family sized box of Count Chocula. EVERY SINGLE ONE.” 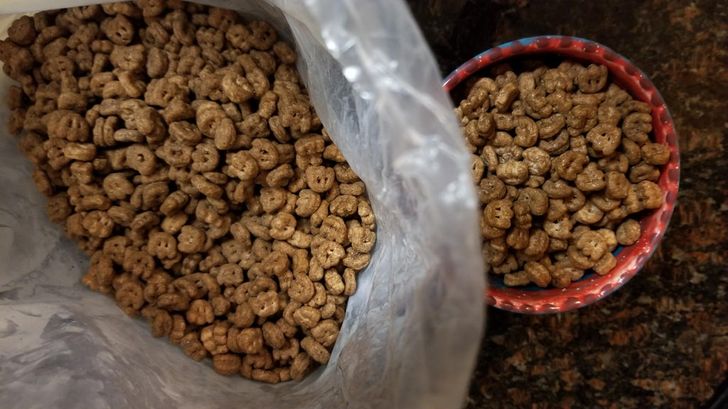 “I live with monsters.” 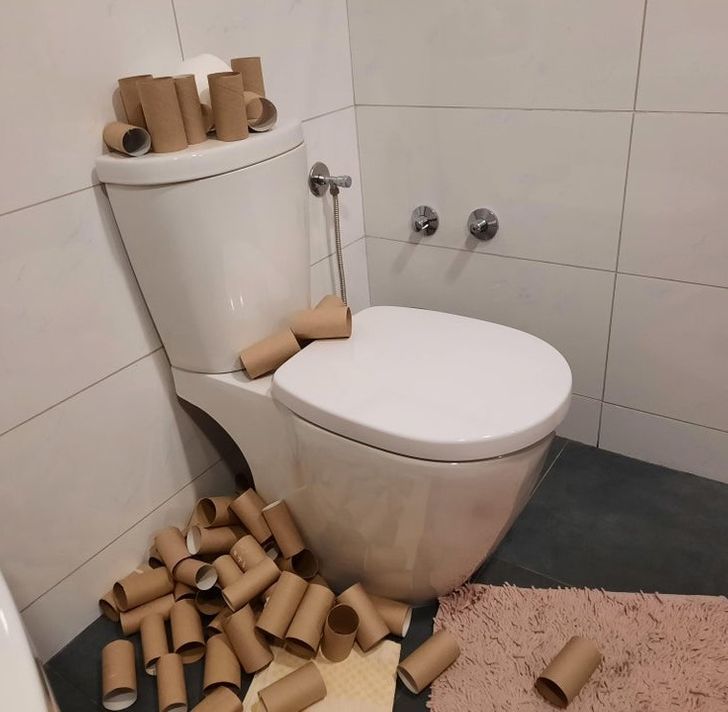 “I live with a monster. An absolute monster.” 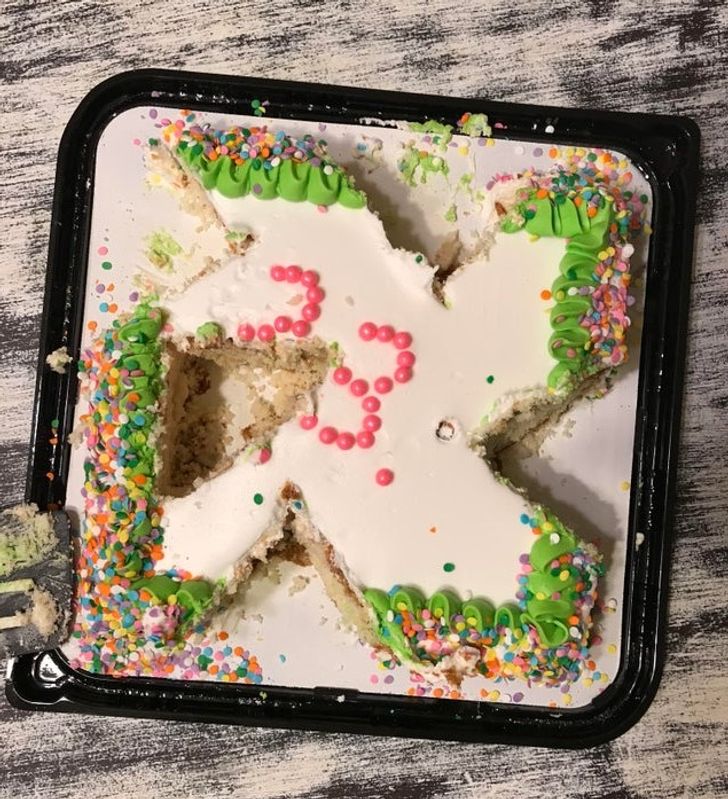 “Live with a girl they said, things will be clean they said…” 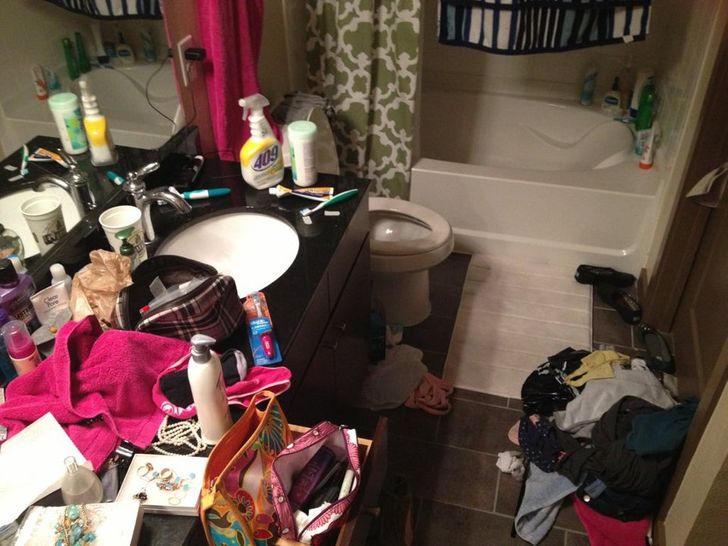 “My mom always eats the chocolate and puts it back in the freezer like that….” 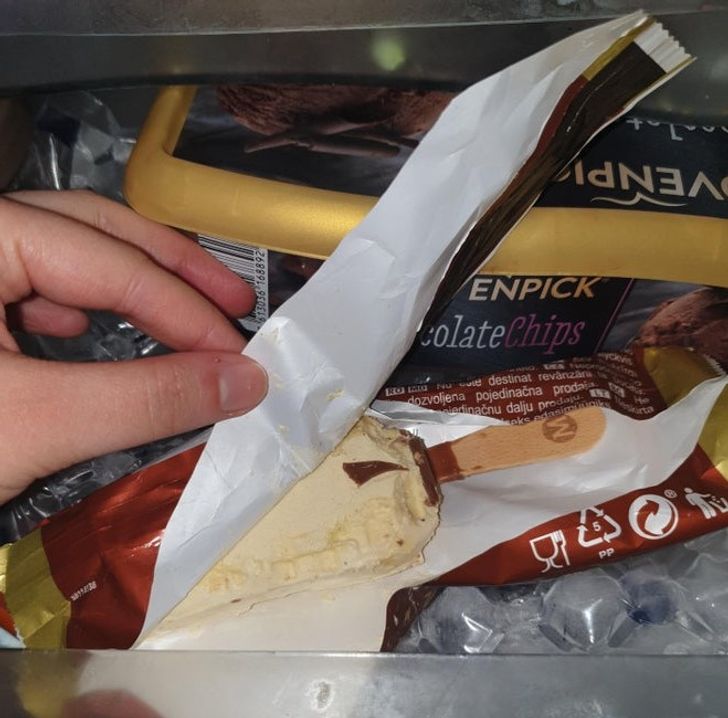 “How my step dad decided to close a box of cereal after eating edibles last night.” 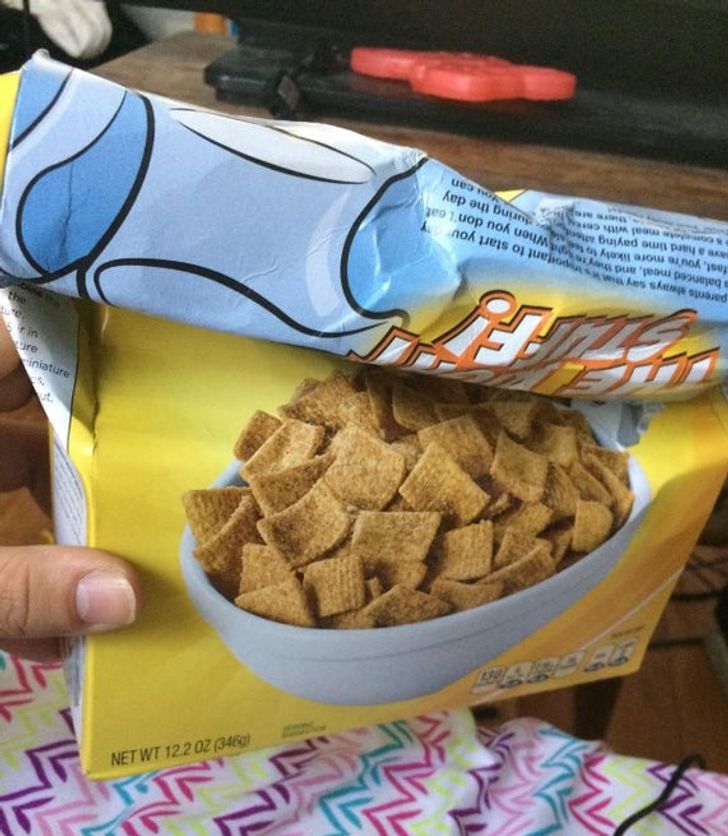 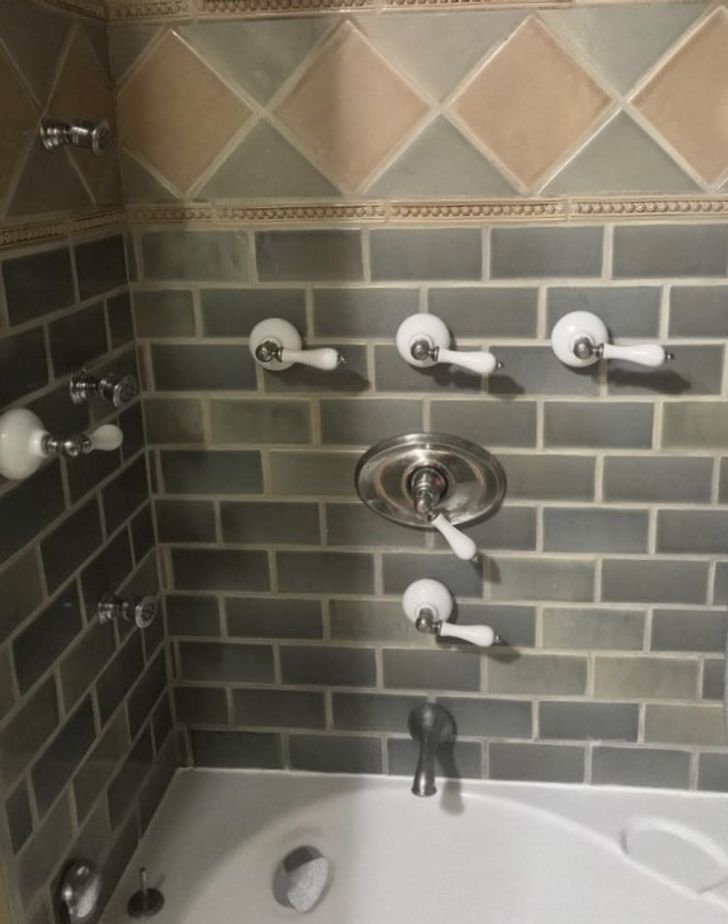 “My bedroom floor was built with a dip in it for no reason.” 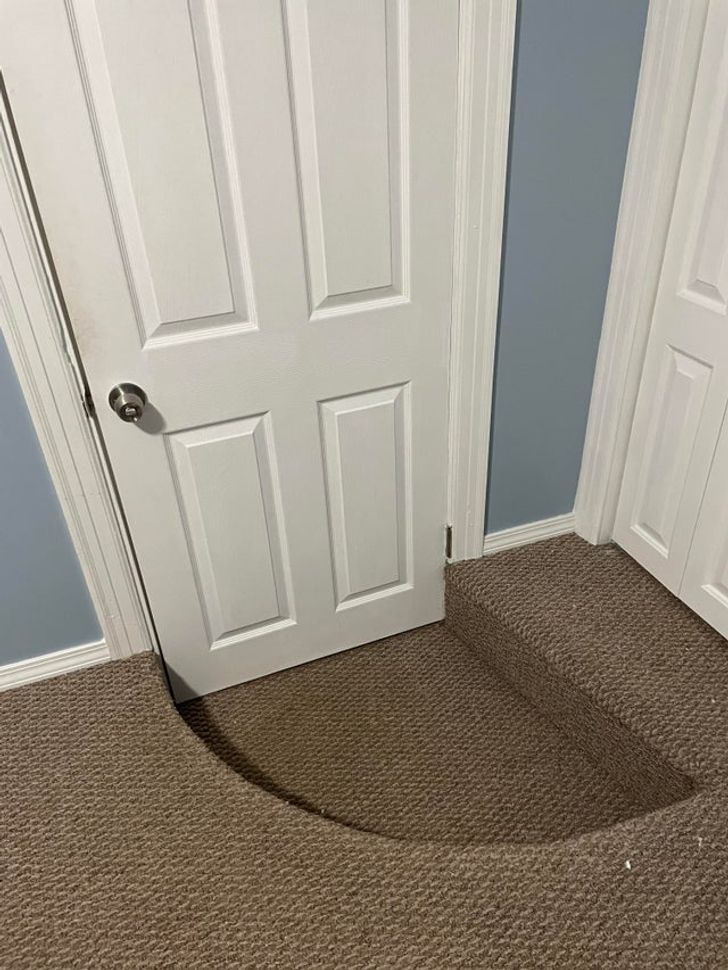 “I married a monster…” 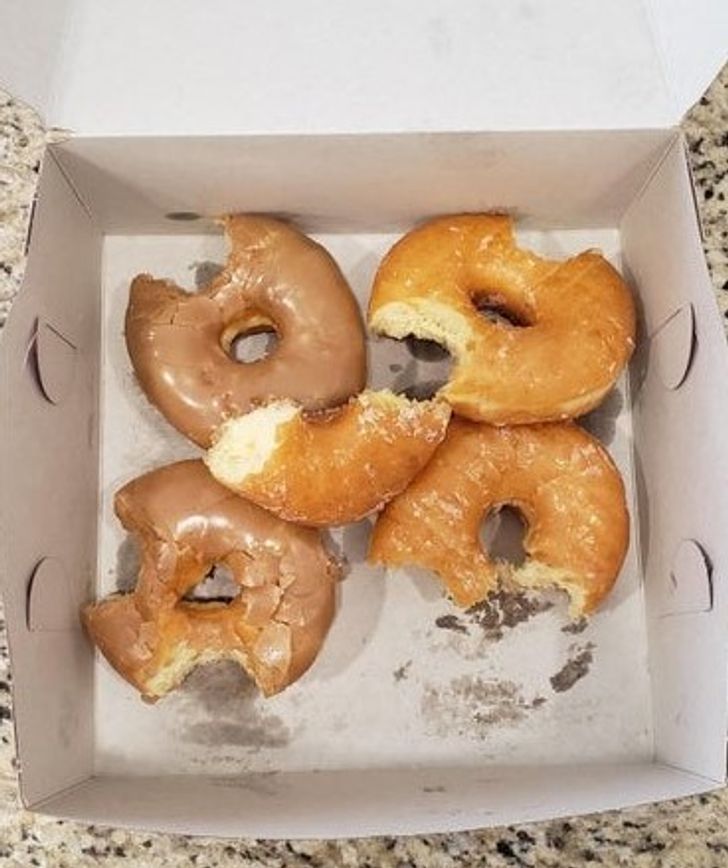 “My girlfriends complete inability to finish a drink.” 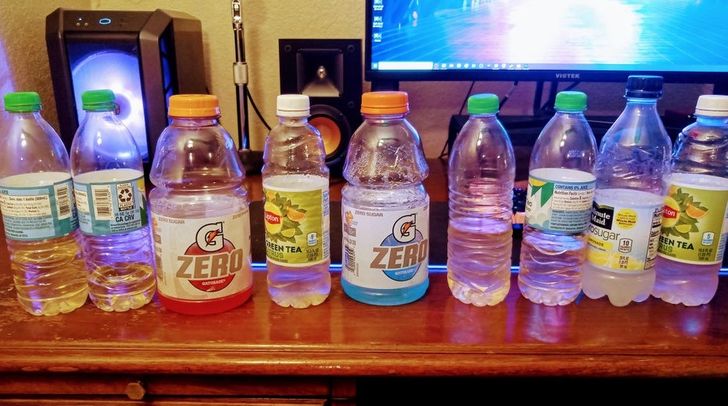 “The way my roommate gives me rent.” 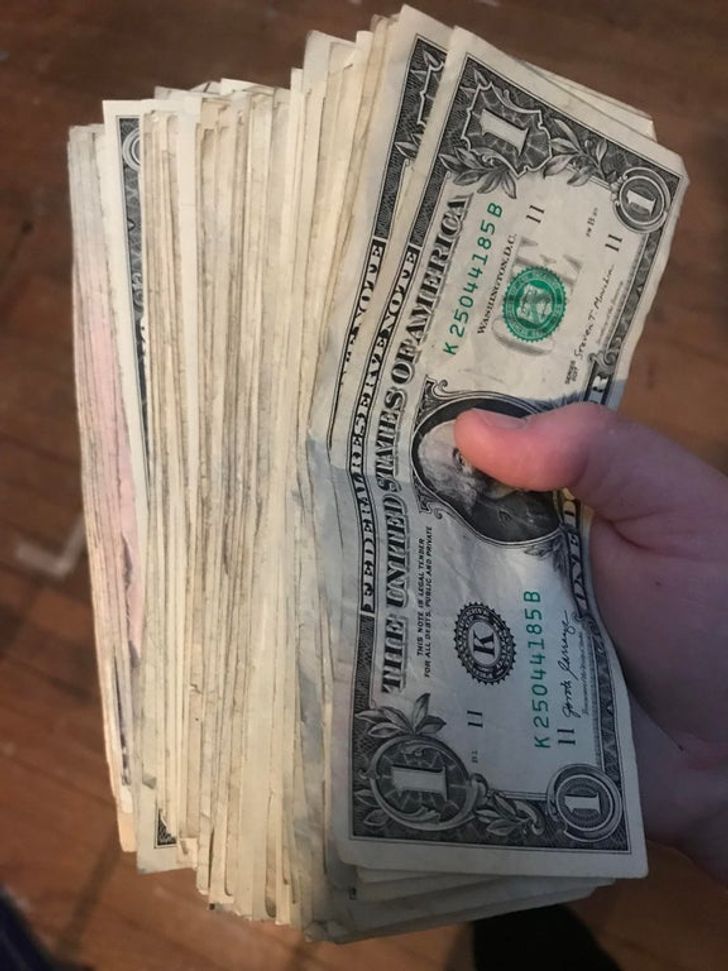 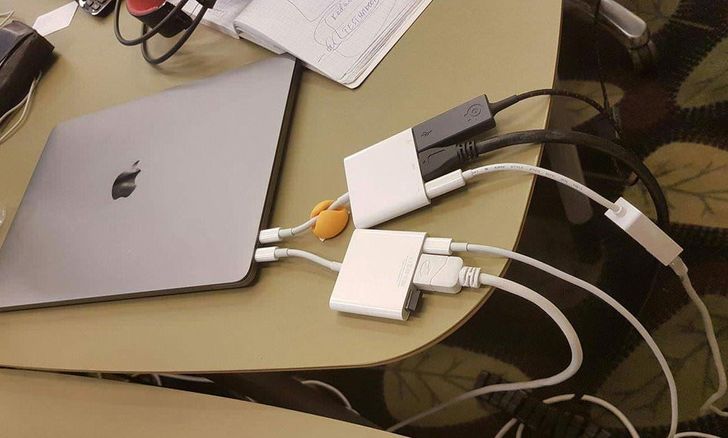 “How my boyfriend uses the bathroom hamper.” 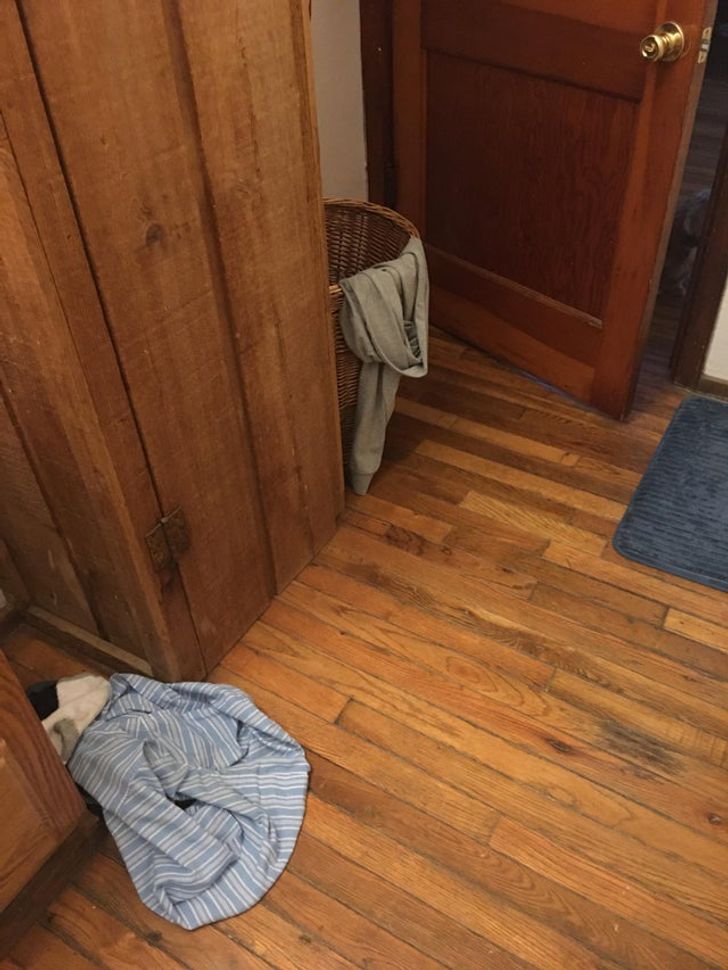 “The way my GF “puts away the groceries” still in the bag.” 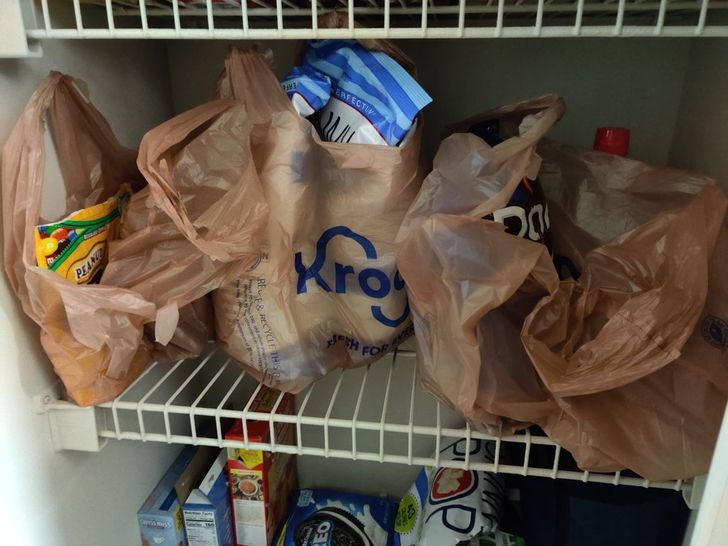 “The way my dad puts things away in the fridge. This is a piece of steak…” 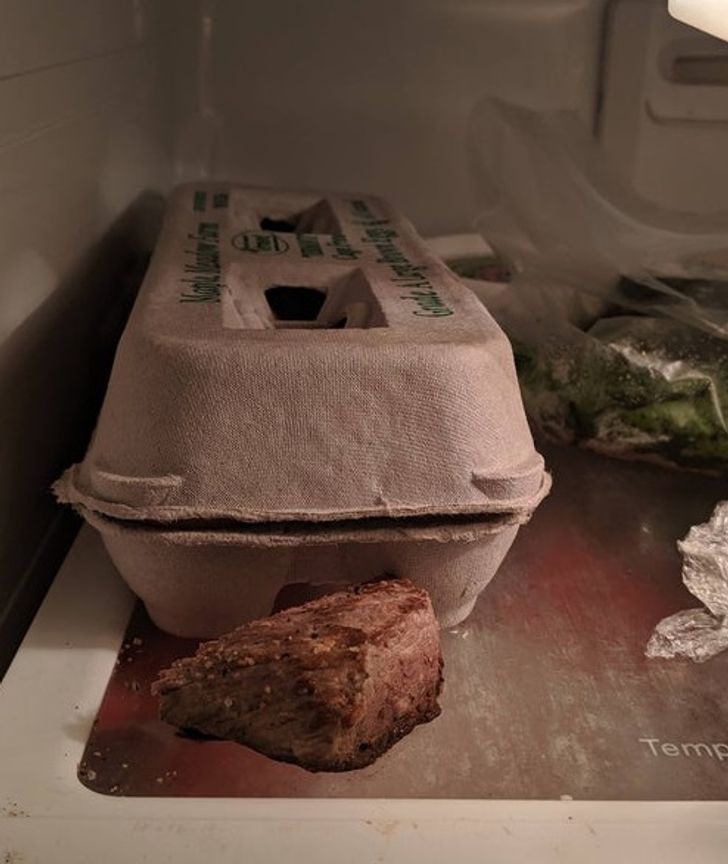 “I married the person who does this.” 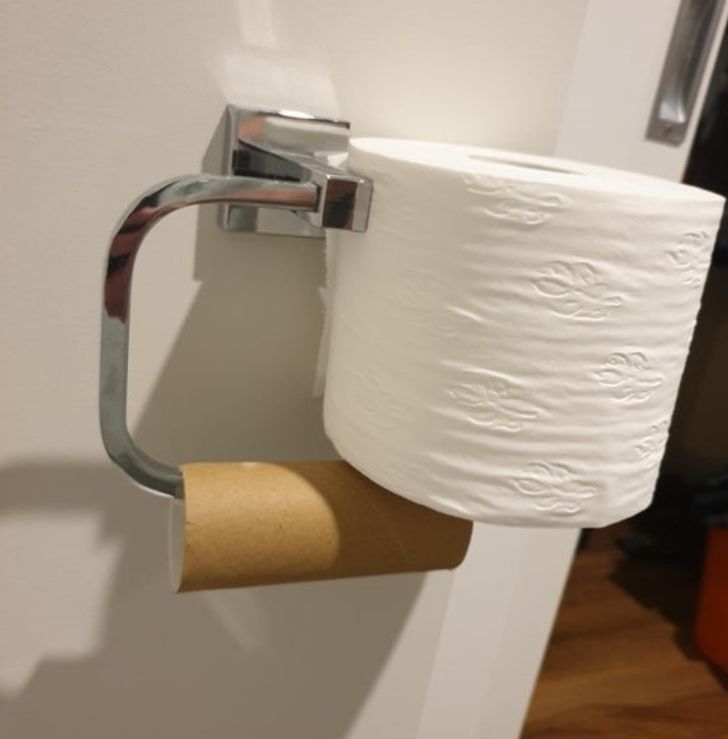 “How my family uses a tapeline.” 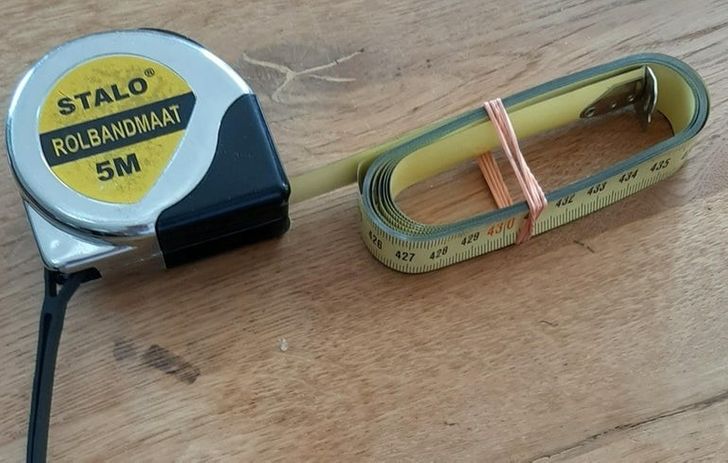 “The way my family leaves the toothpaste (rock solid).” 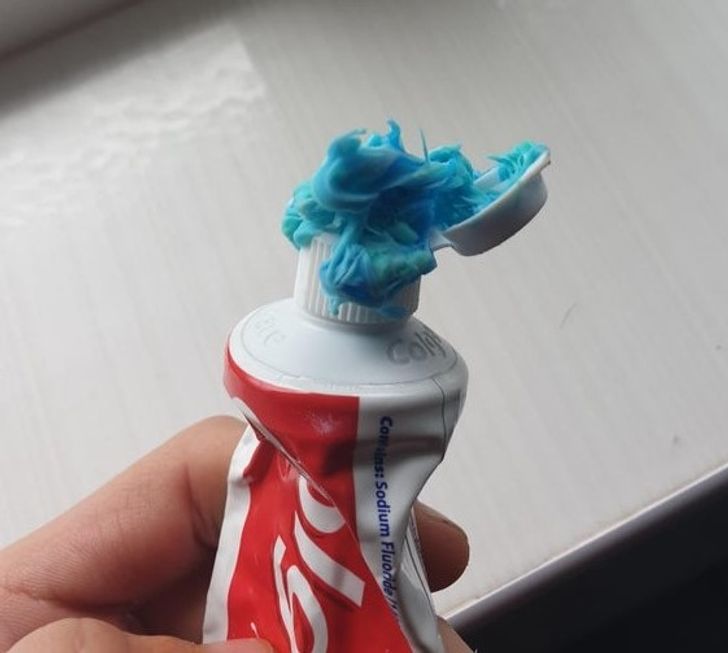 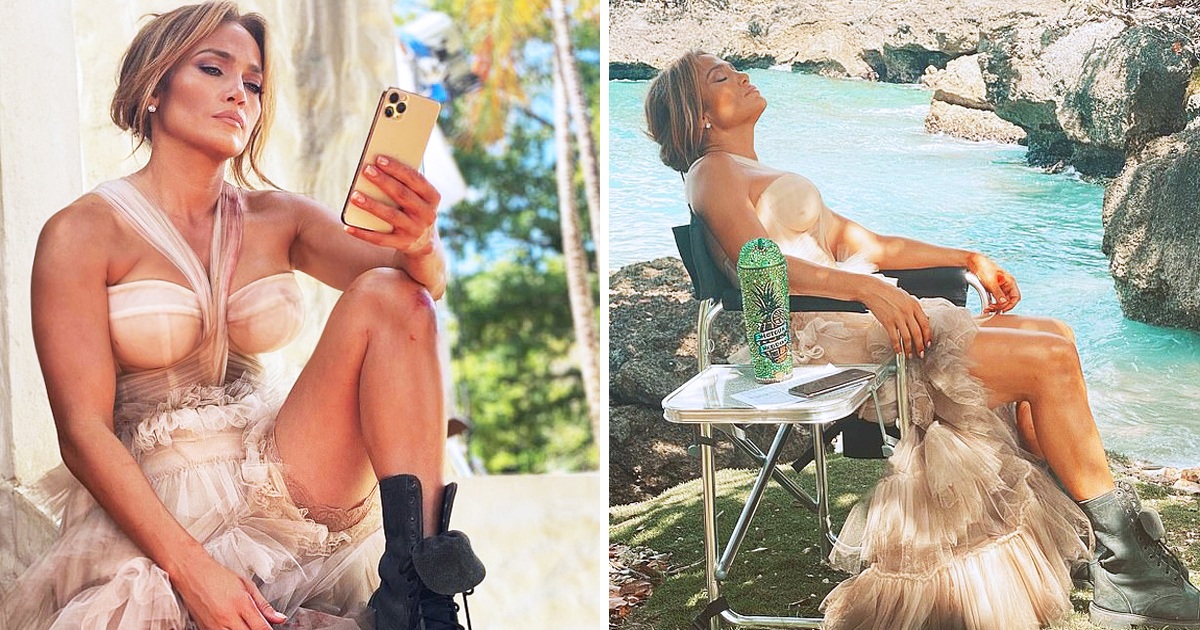 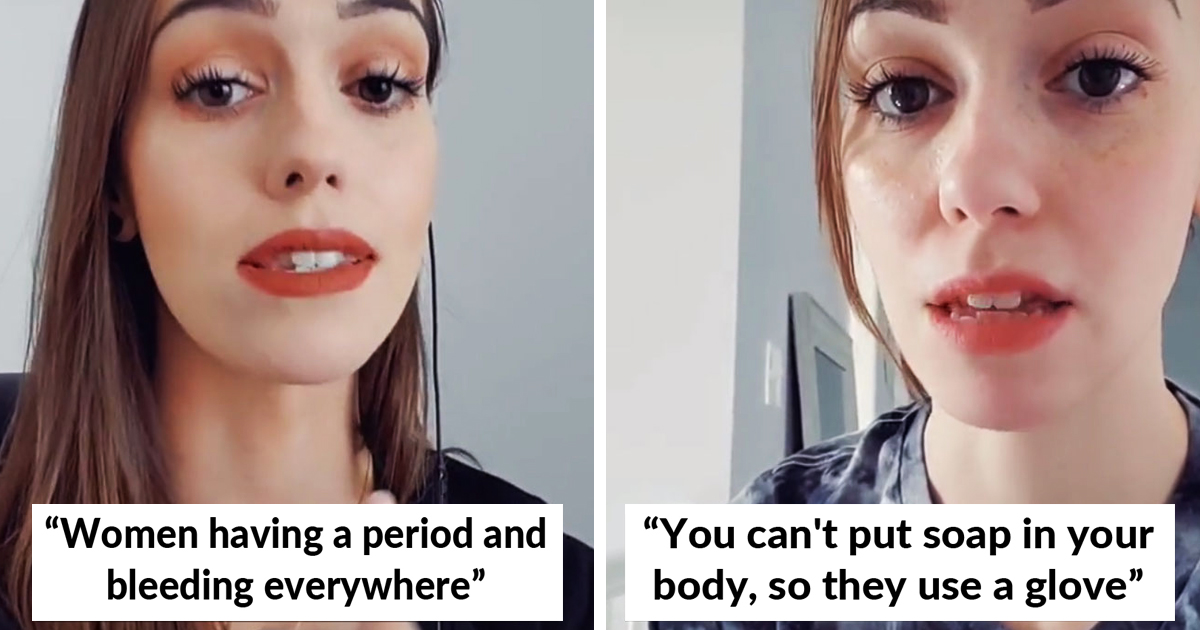 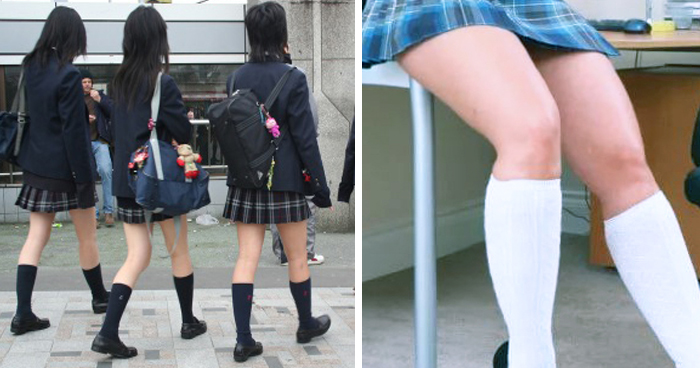 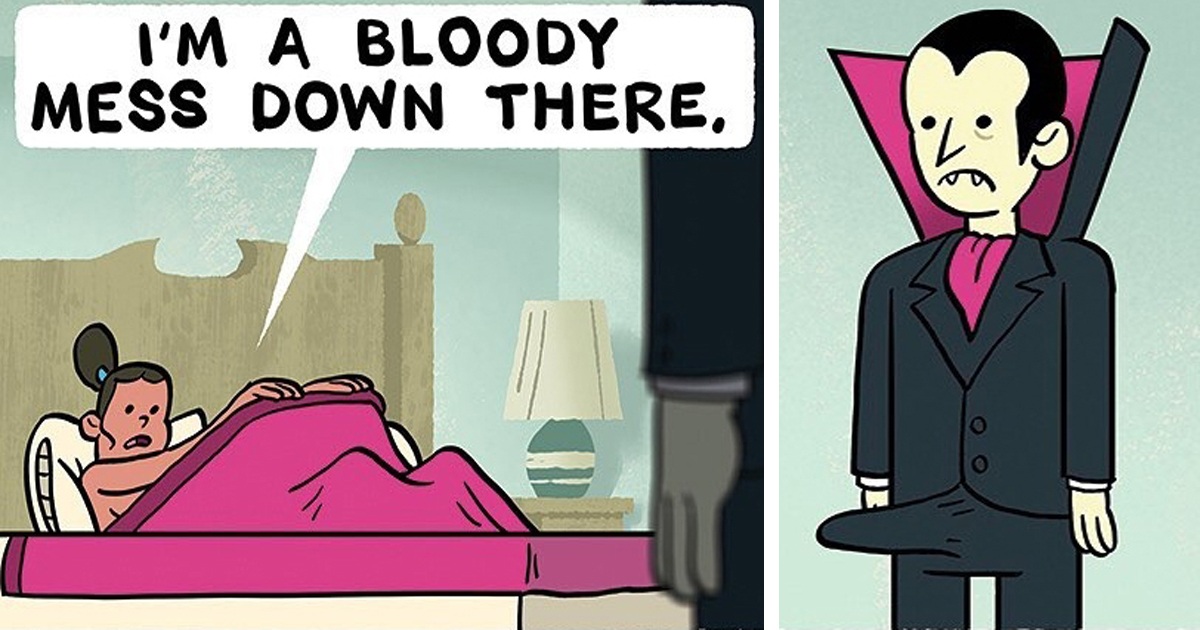 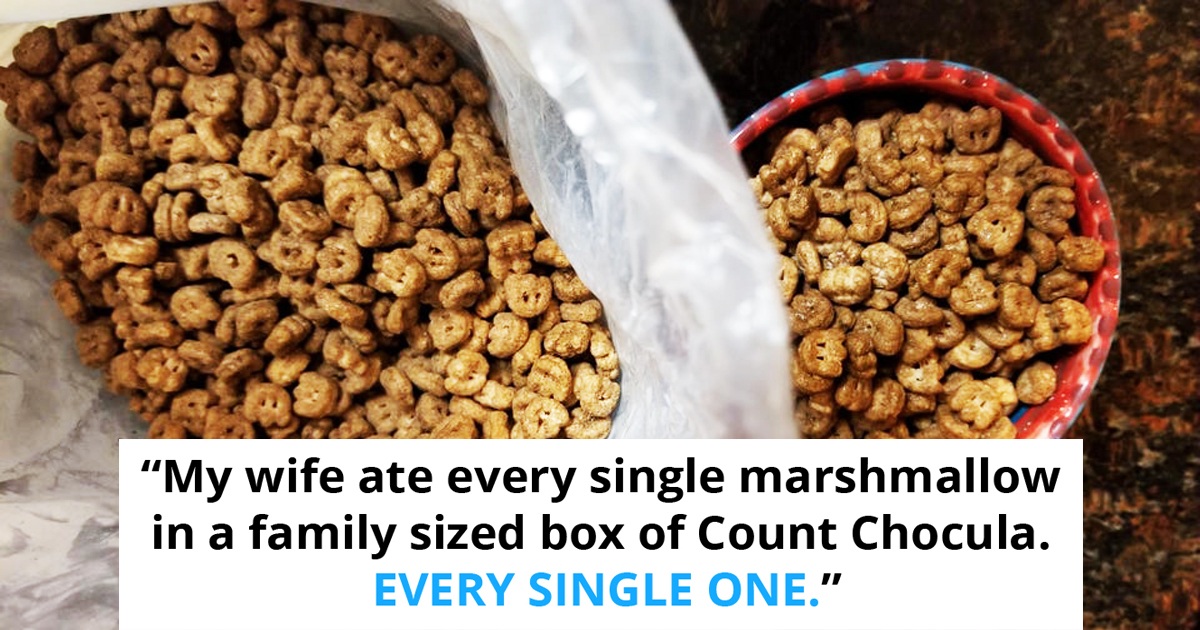