20 Awesome Vikings Tattoos Will Make You Want To Get Inked

Are you planning to get a Viking or Nordic Tattoo? They are presently one of the most trending kinds of ink art among people in different countries. Apart from being an alluring piece of popular art, Viking tattoos have an exciting story linked with mythology, beliefs, and culture. Vikings are mostly hinged on figures in history which still has a cultural impact in today’s world. The Norse mythology had motivated the creation of the superhero Thor and his brother, Loki.

The Viking culture had even inspired movies and television shows, including the Pathfinder. History has claimed the Vikings were covered in tattoos from their fingers' tips to their necks and their tattoos consisted of ancient Norse symbols, dark green symbols of trees, and several knot patterns. People have been inking all parts of their bodies with Viking gods, boats, weapons, and they’re downright captivating. Here we’ve compiled a few stunning designs for perusal, and possibly, they might make you think of getting one for yourself. Enjoy! 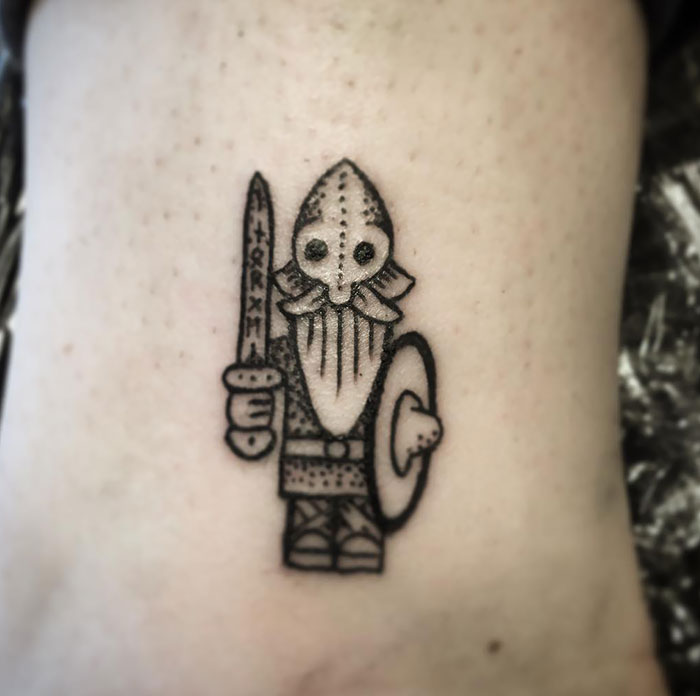 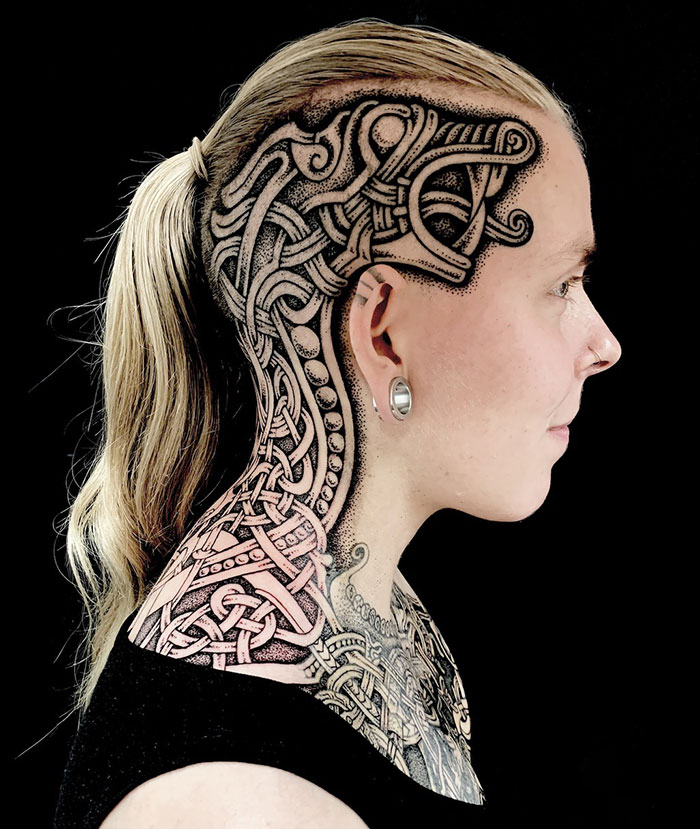 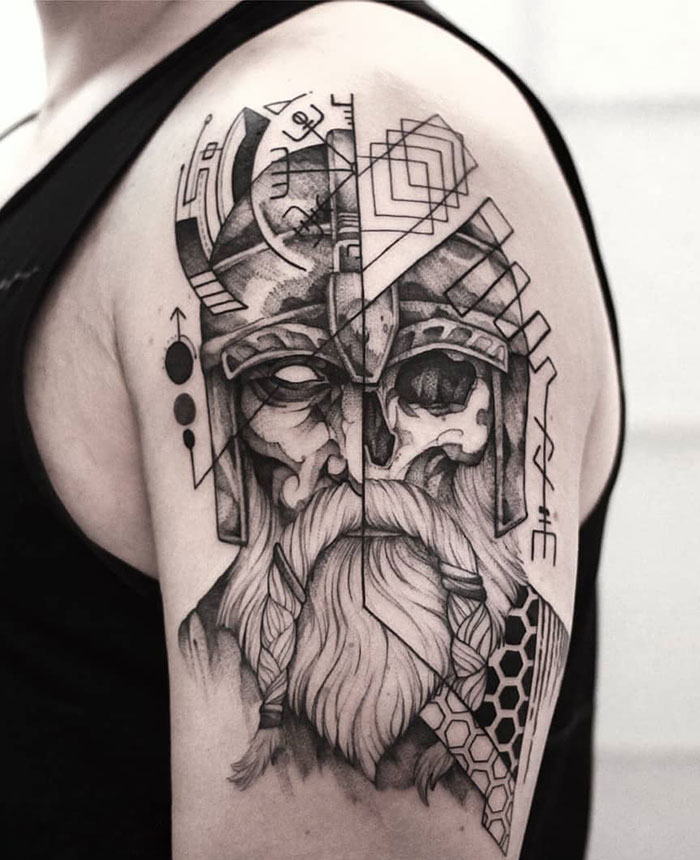 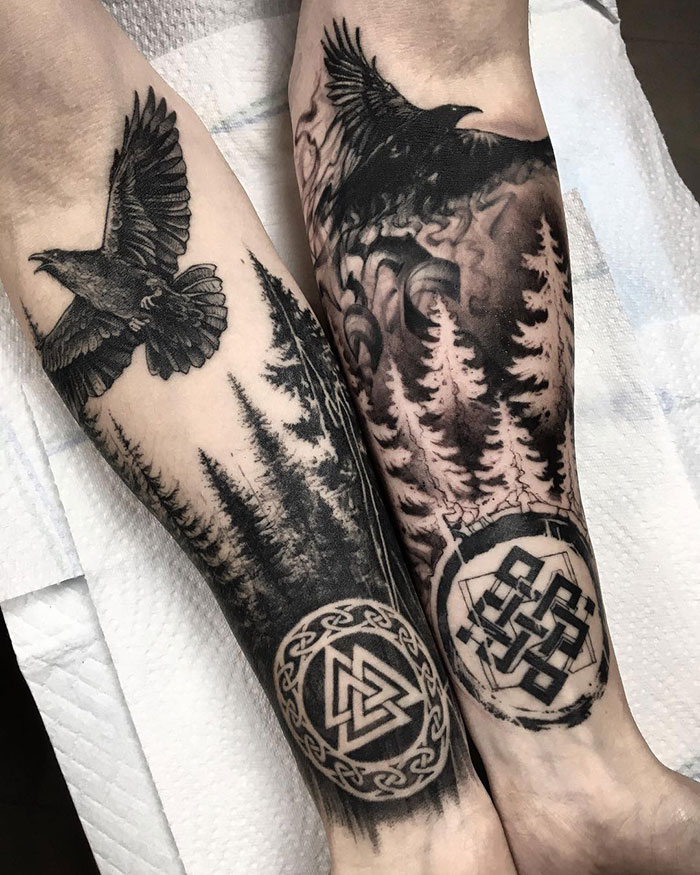 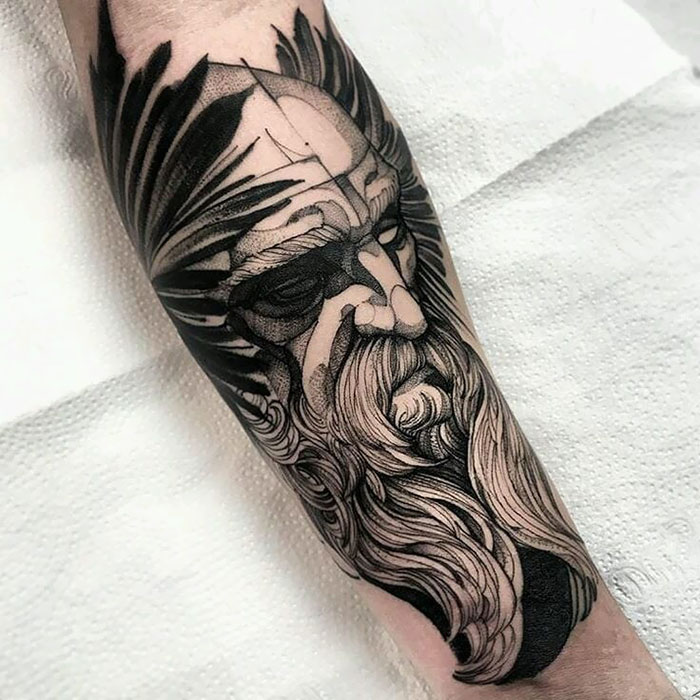 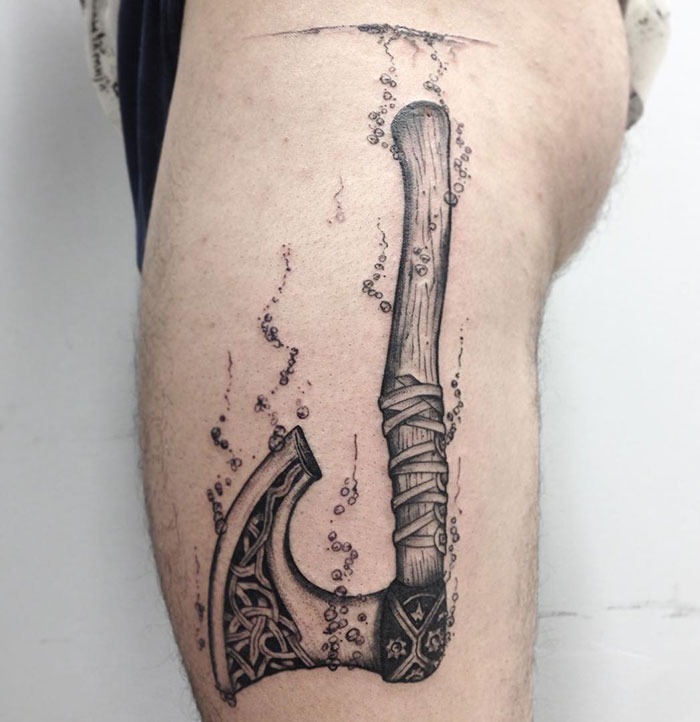 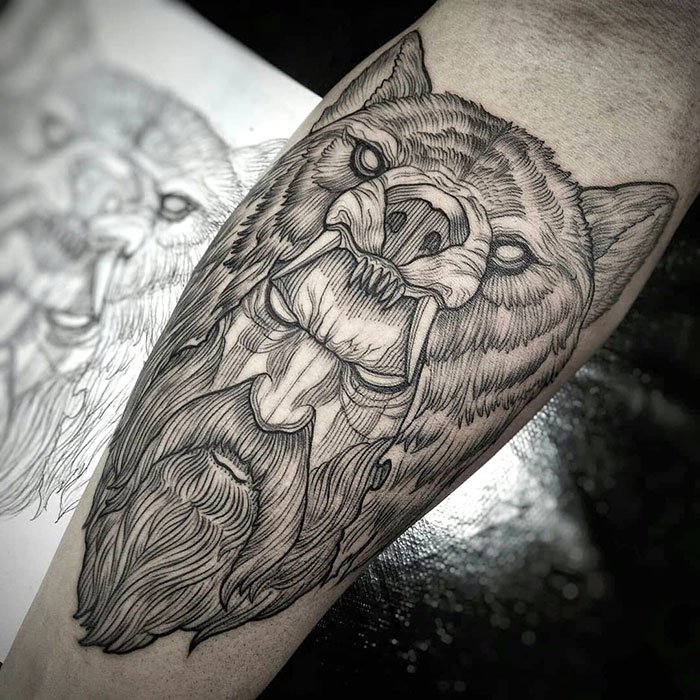 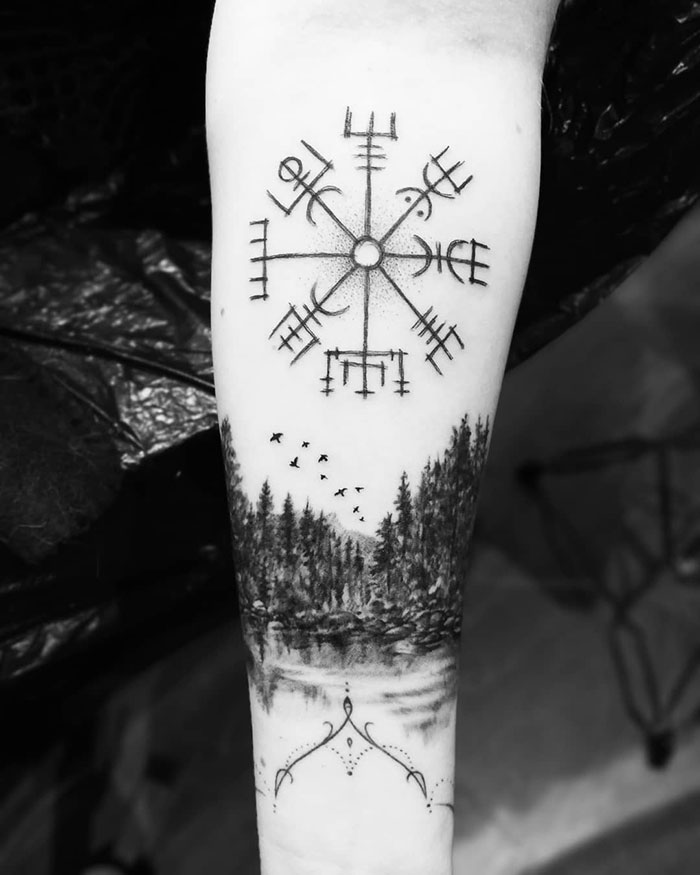 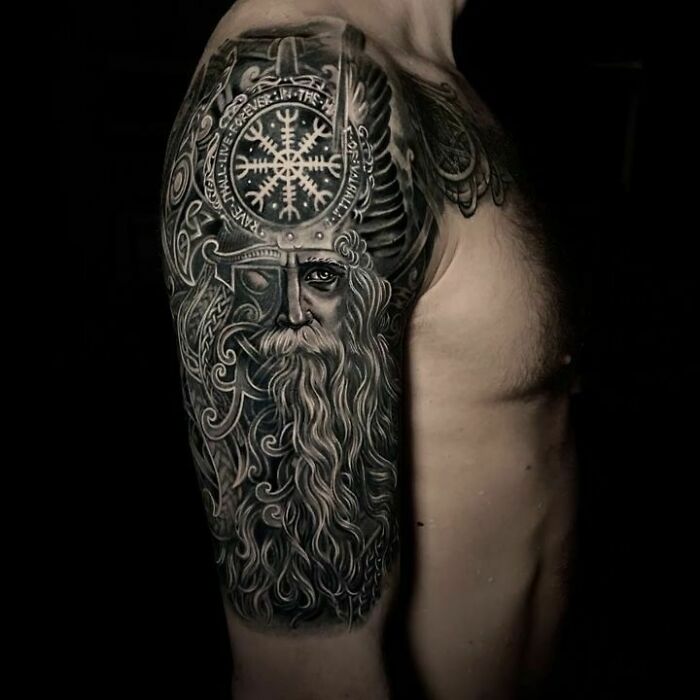 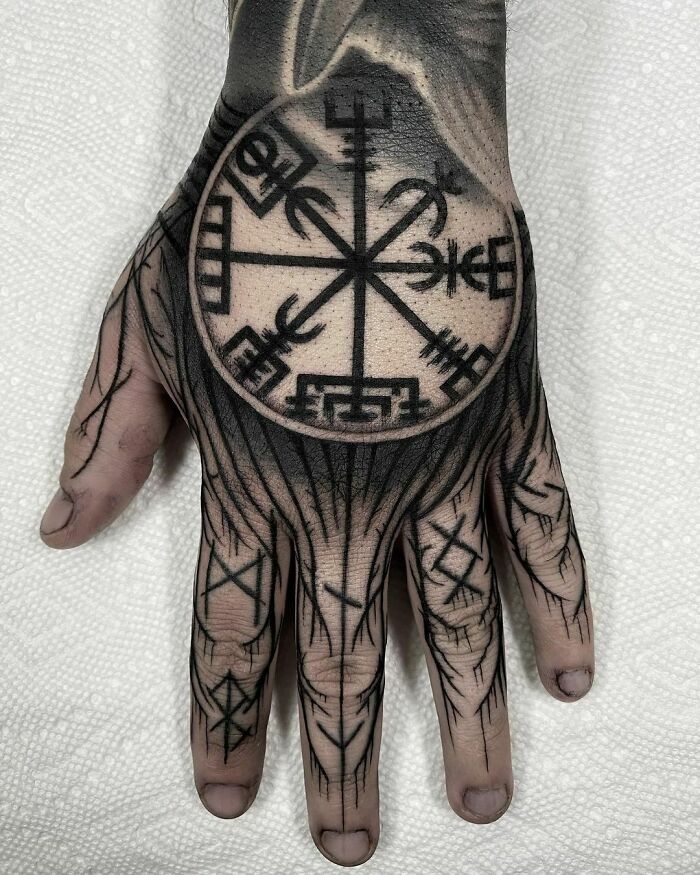 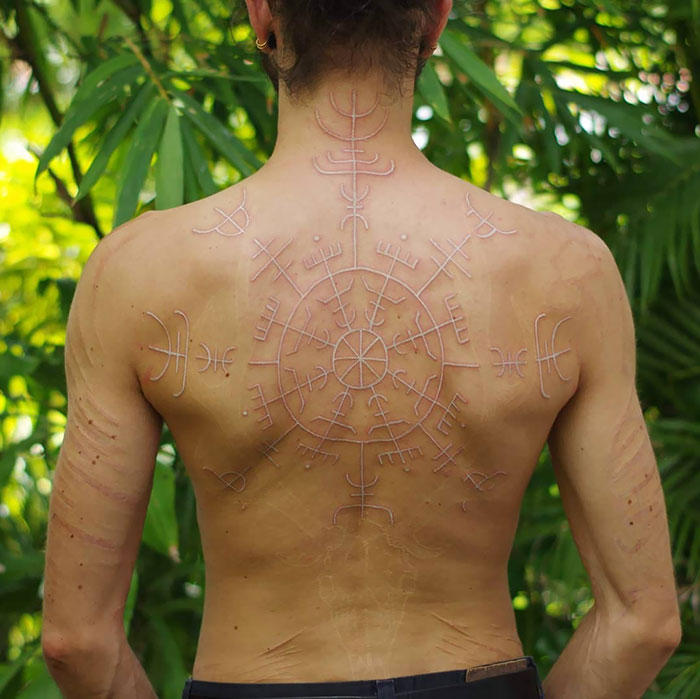 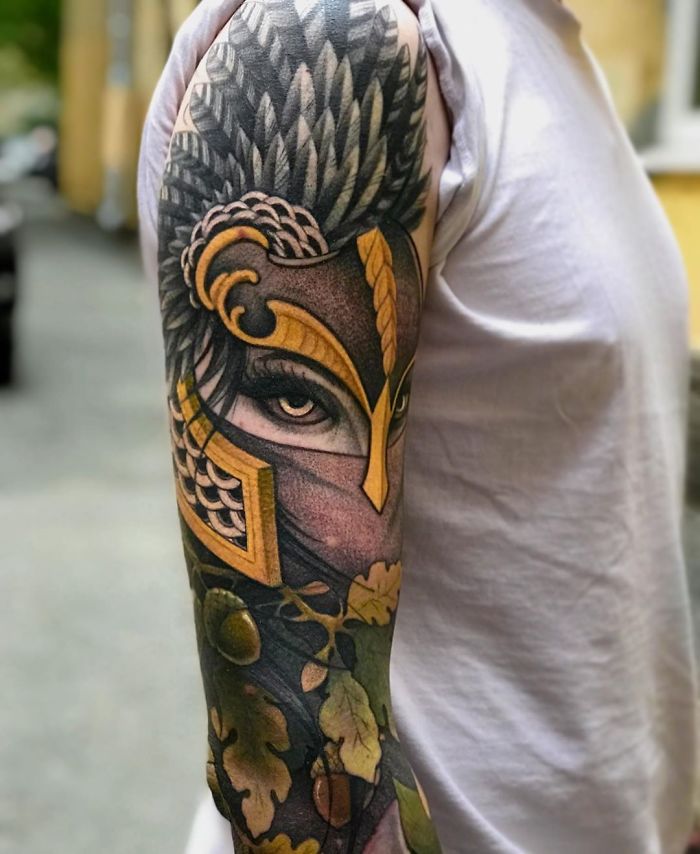 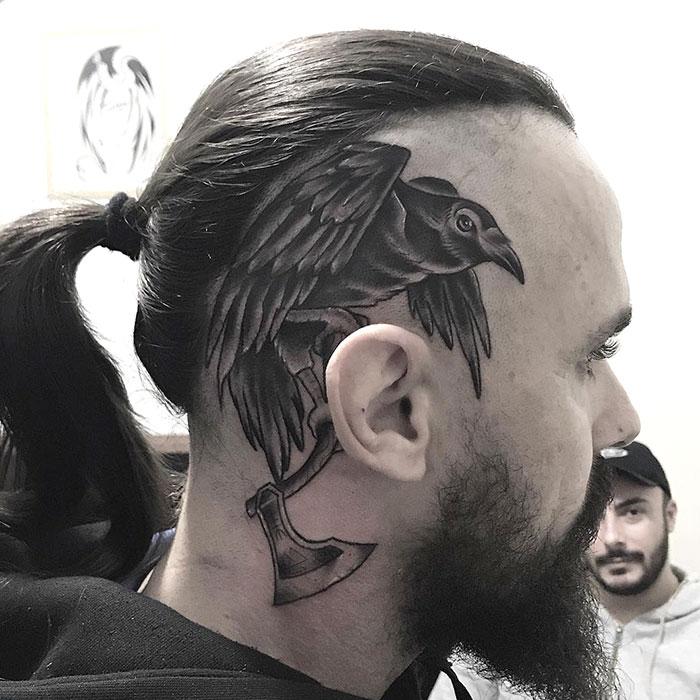 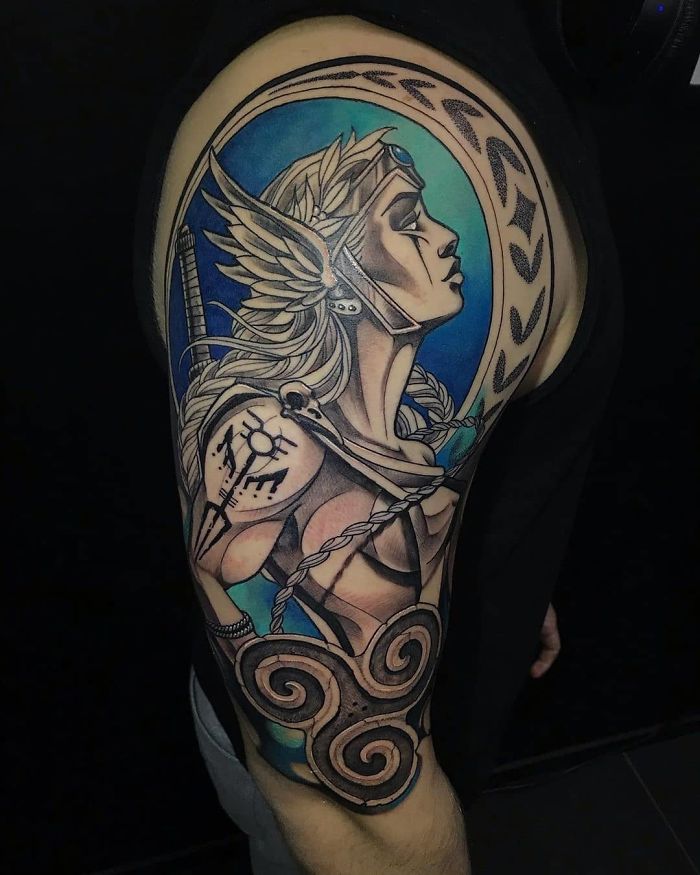 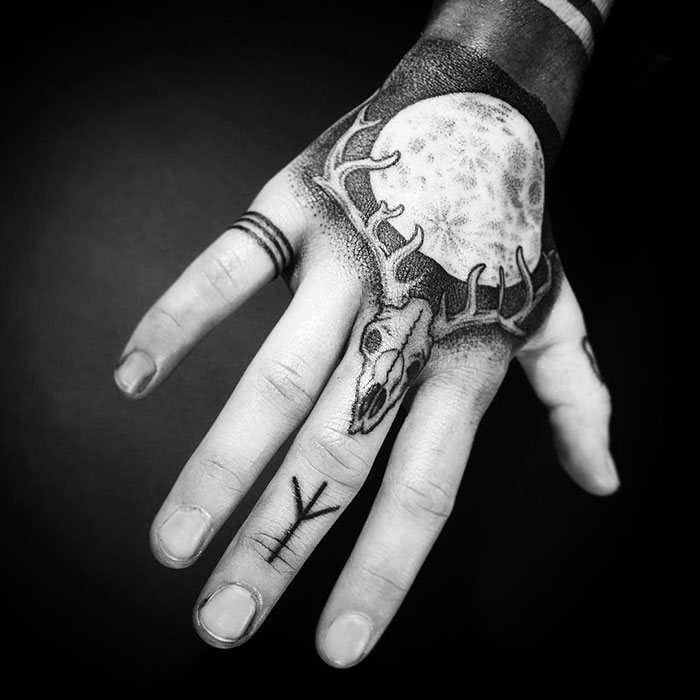 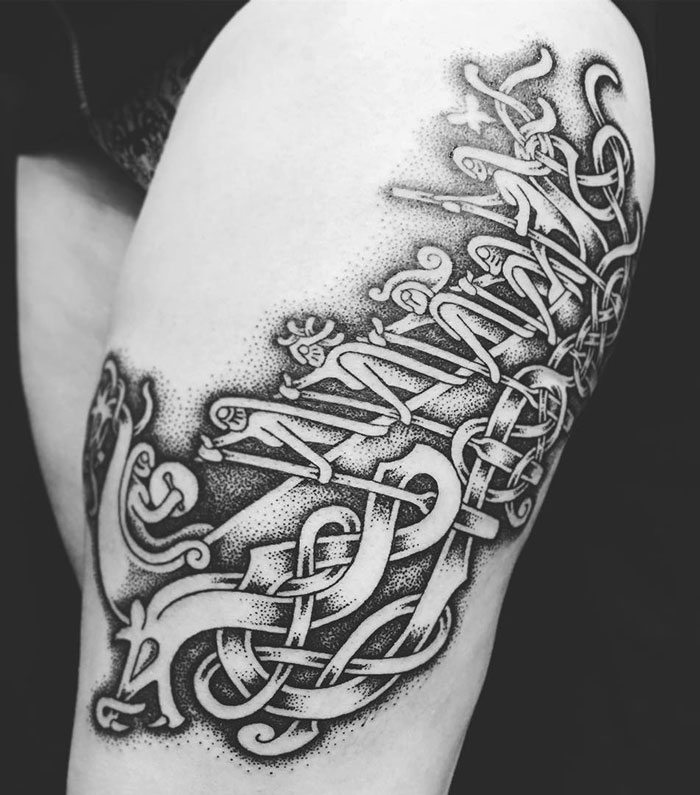 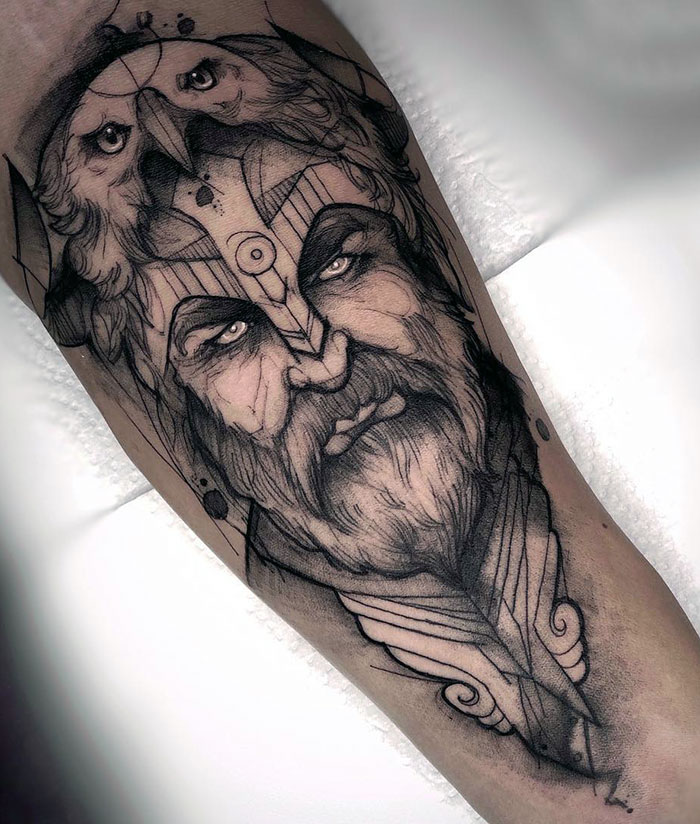 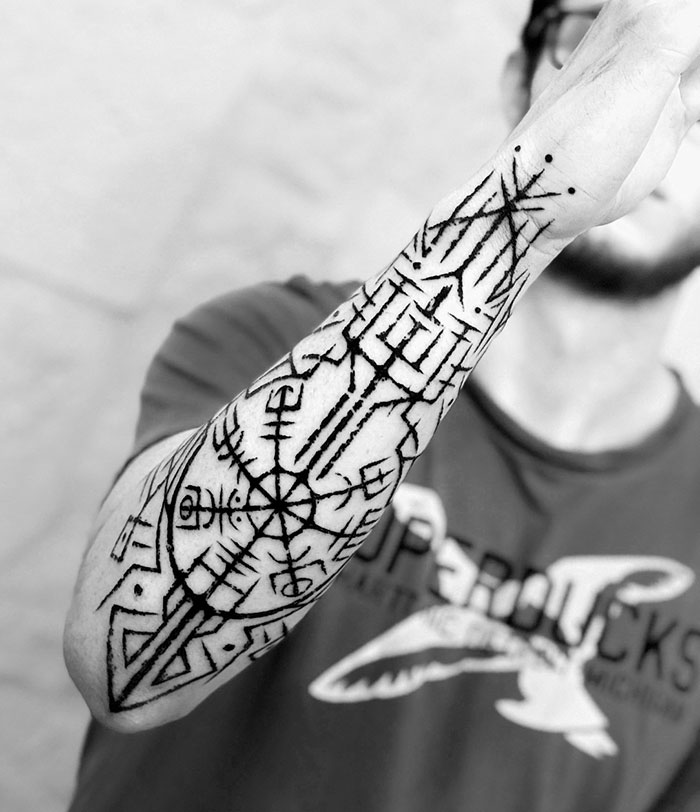 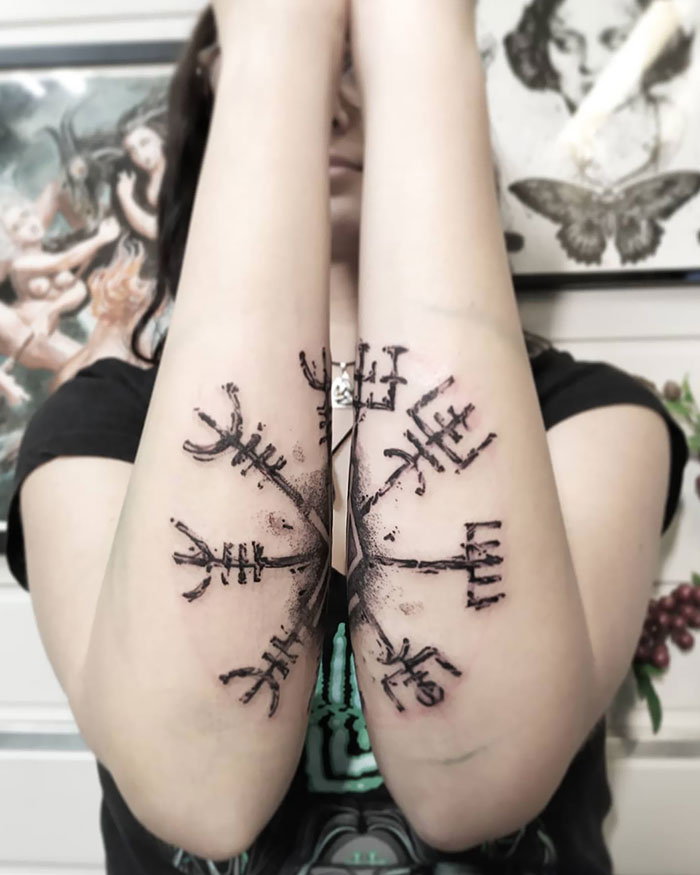 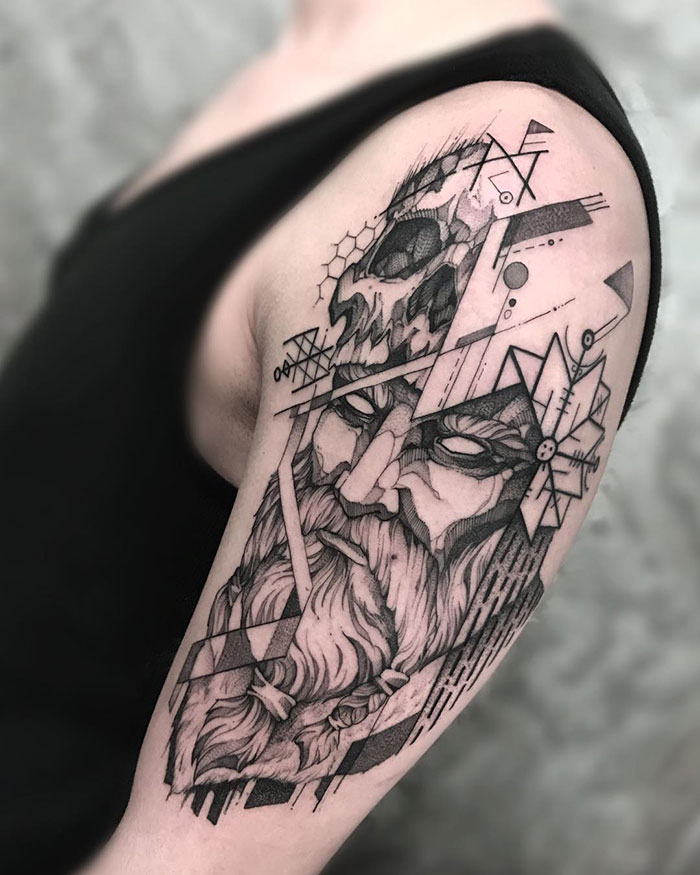 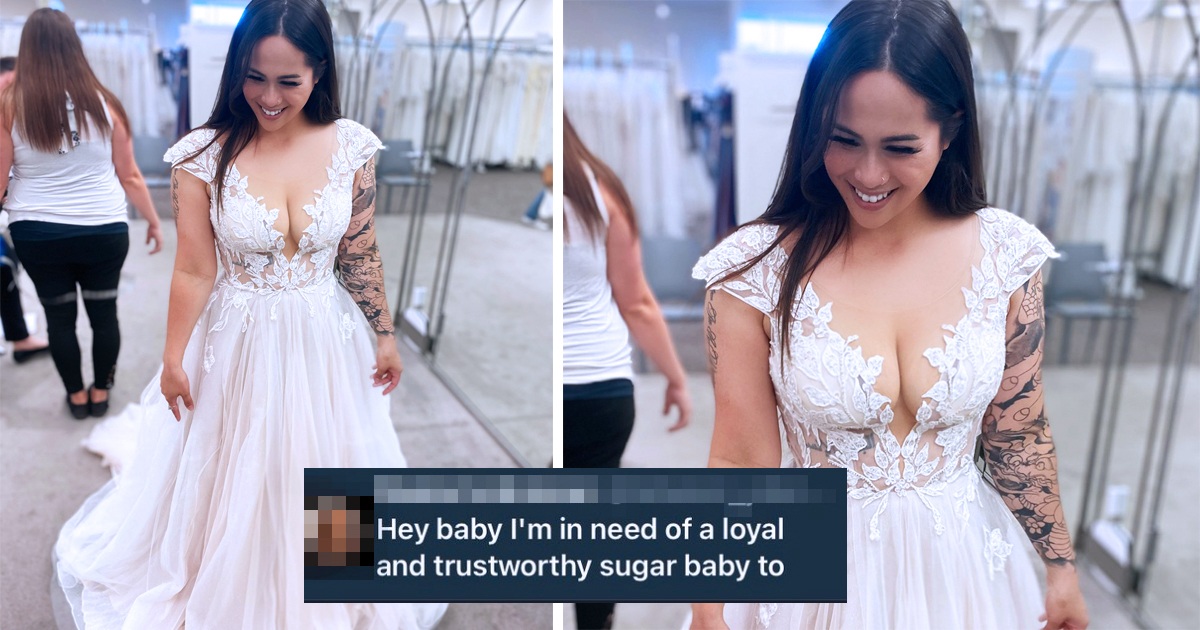 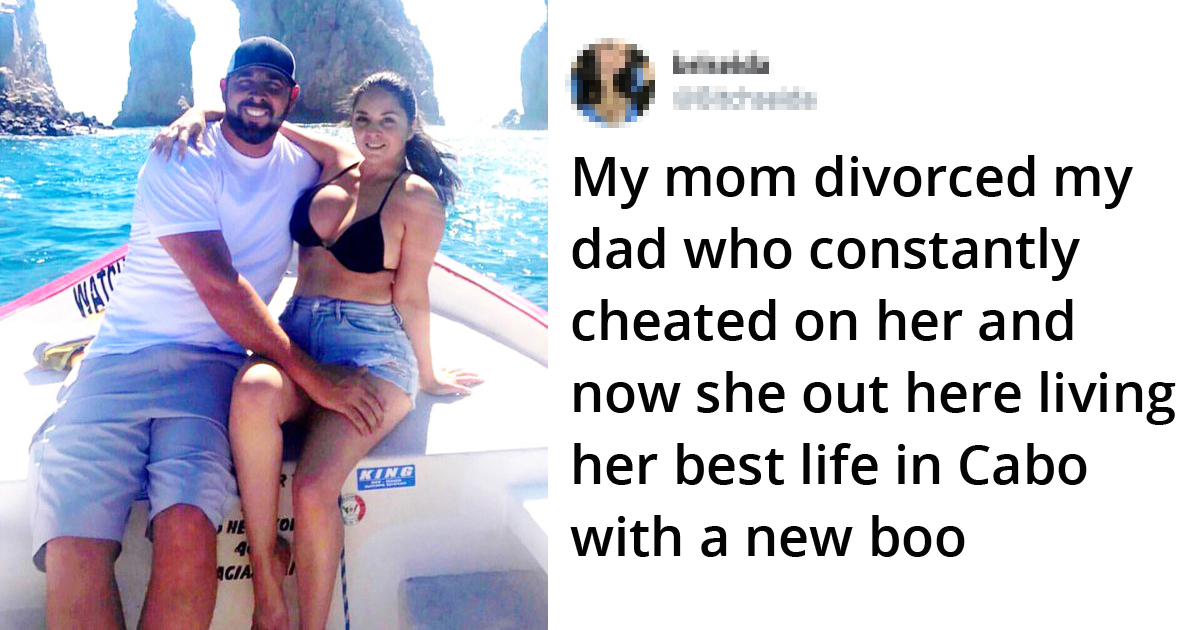 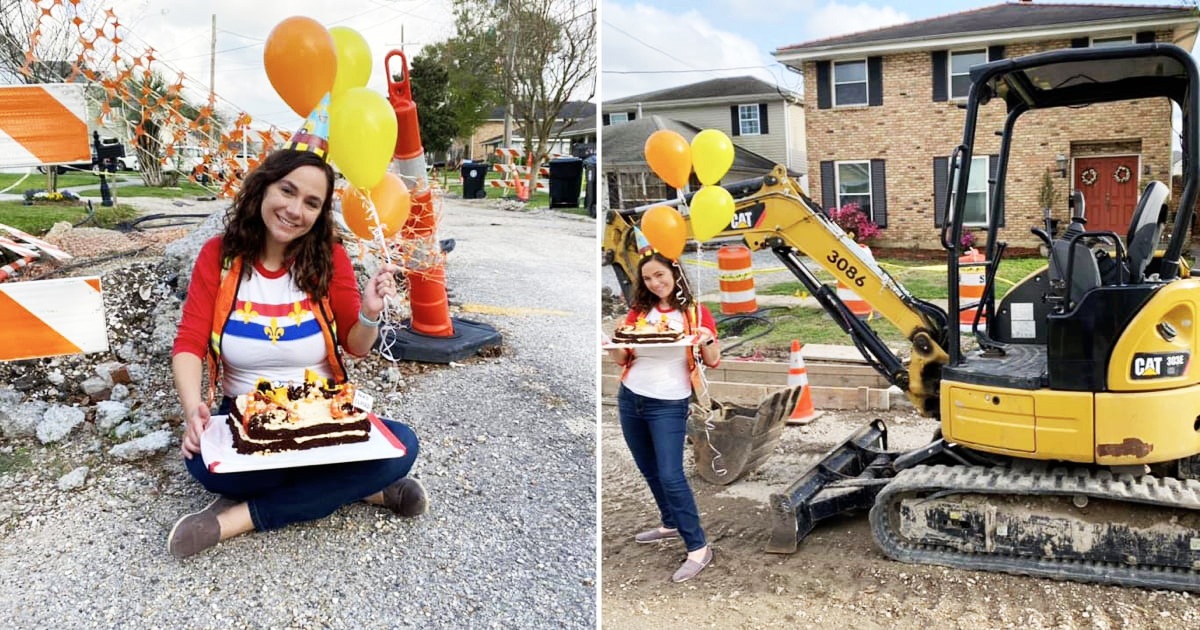 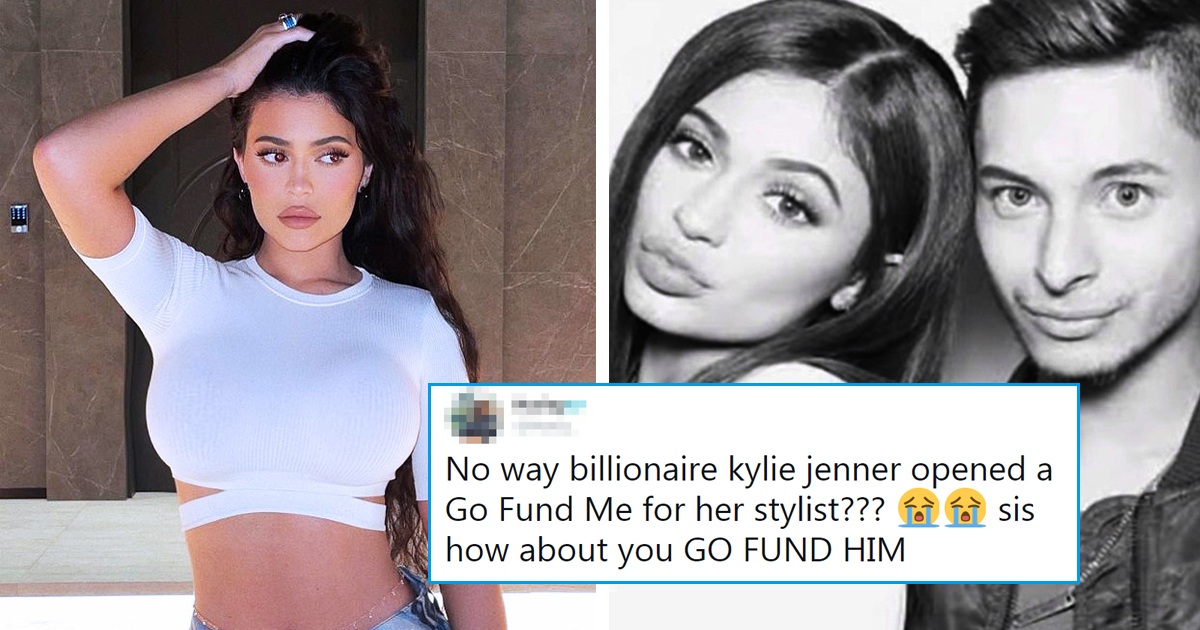 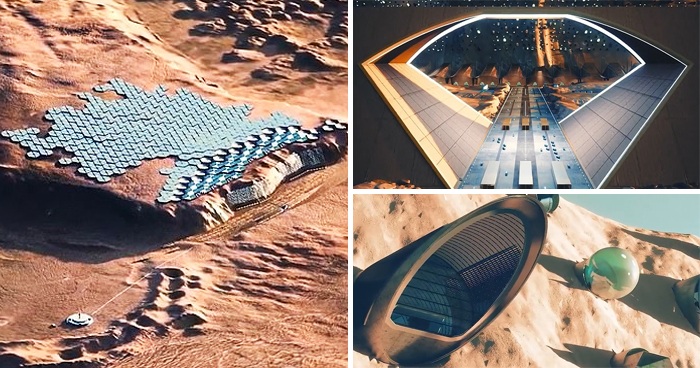 Plans For The First Sustainable City On Mars Are Revealed