Whatever is taken for granted in life will eventually be taken away. This saying remains so true and inexorable. Many things tend to happen in this modern age, but these things only tend to cross our minds when it happens to us. With all the world violence, our time on Planet Earth may appear excessive or lengthy but honestly isn’t. It’s a hard truth, and it can be quite scary when thinking about death at times. Thinking about life is vital, especially for the people in it.

While living your best life, you should equally learn to hold your loved ones a little closer than before. No one knows what’s is going to happen tomorrow and maybe even before the day ends. Life can take you by shock, so but when surrounded by the people who love and appreciate you, nothing else matters. Our compilation is hinged on the loving memory of those that have since left us in the world. Although quite saddening yet they preach cherishing what you have. Have a look!

‘The Last Photo Taken Of My Older Brother As He Was Leaving For College. He Was The Victim Of A Drinking And Driving Incident. I Miss Him Every Day’ 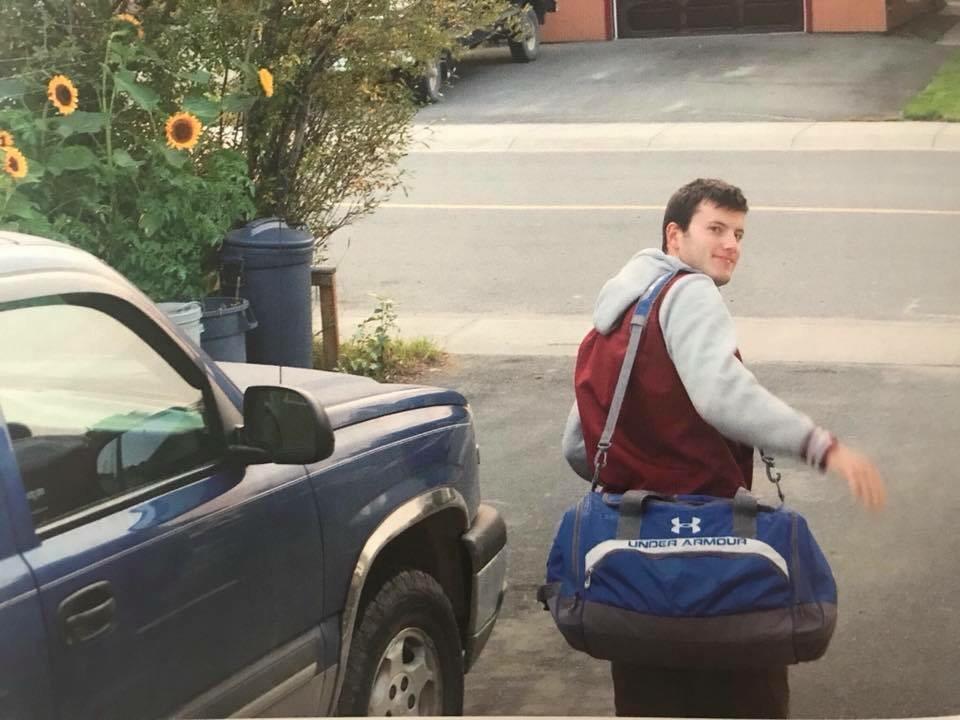 ‘My Beautiful Mom Before She Rapidly Deteriorated From A Glioblastoma. She Walked Into Brain Surgery With A Smile On Her Face And Inspired Me To Always Keep Smiling Even Through Hard Times’ 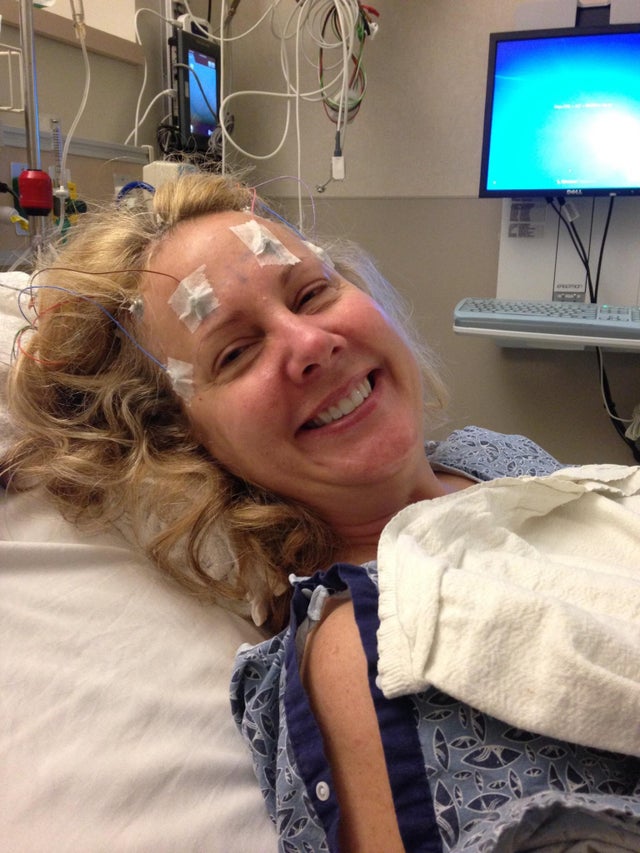 ‘My Grandfather Just Passed Minutes Ago. This Was Taken Yesterday; My Grandma Sat By His Side Like This For Days. He Escaped The Nazis, Jumped A Ship To The Us. He Suffered Lung Cancer From Working In Coal Mines Throughout His Childhood’ 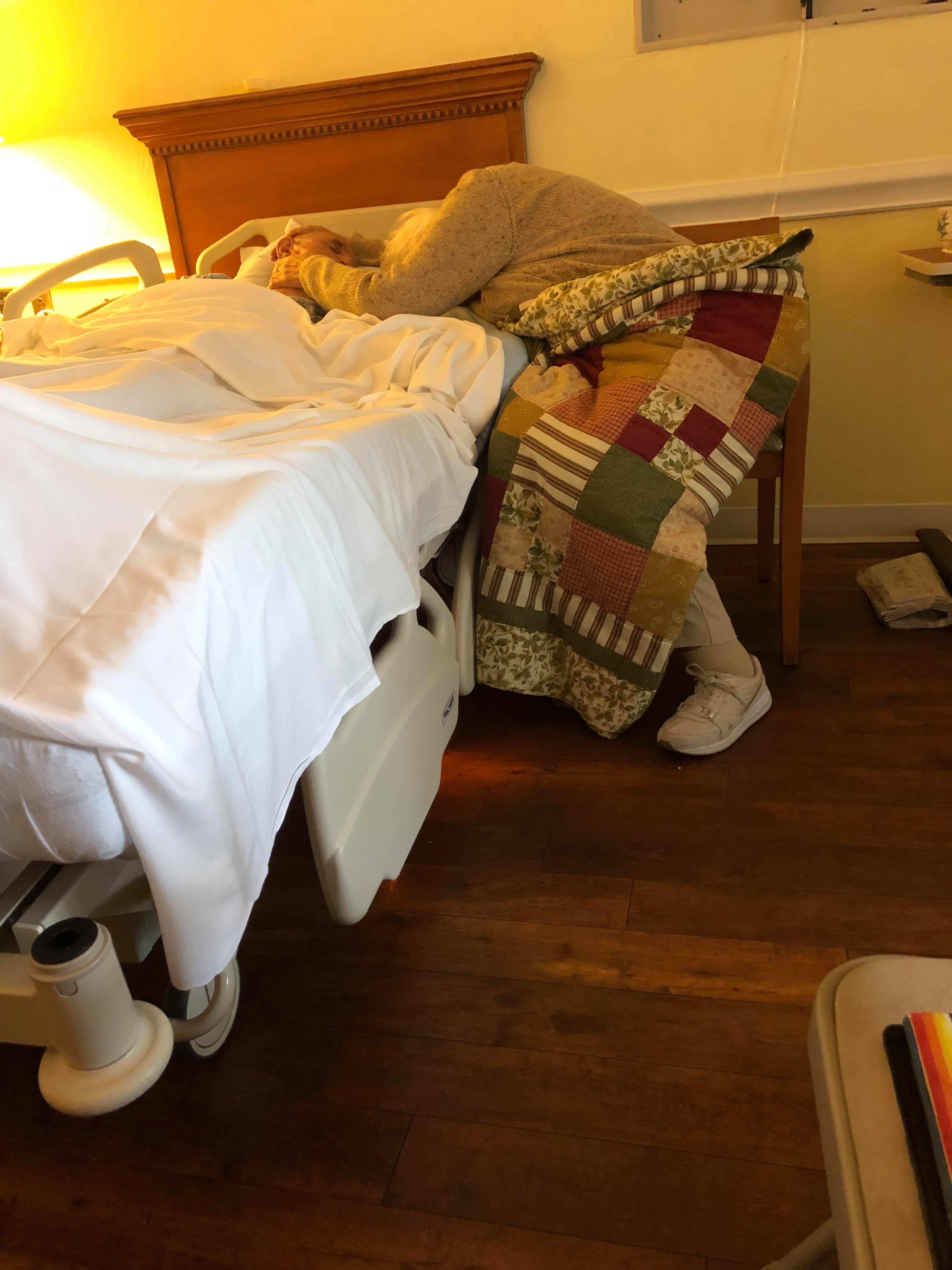 ‘The Last Pictures I Ever Took Of My Amazing Mom. For Her 60th Birthday, I Surprised Her With A Chessboard Cake, Which She Loved. A Couple Months Later, She Suddenly Went Into A Coma On Christmas, And Never Woke Up’ 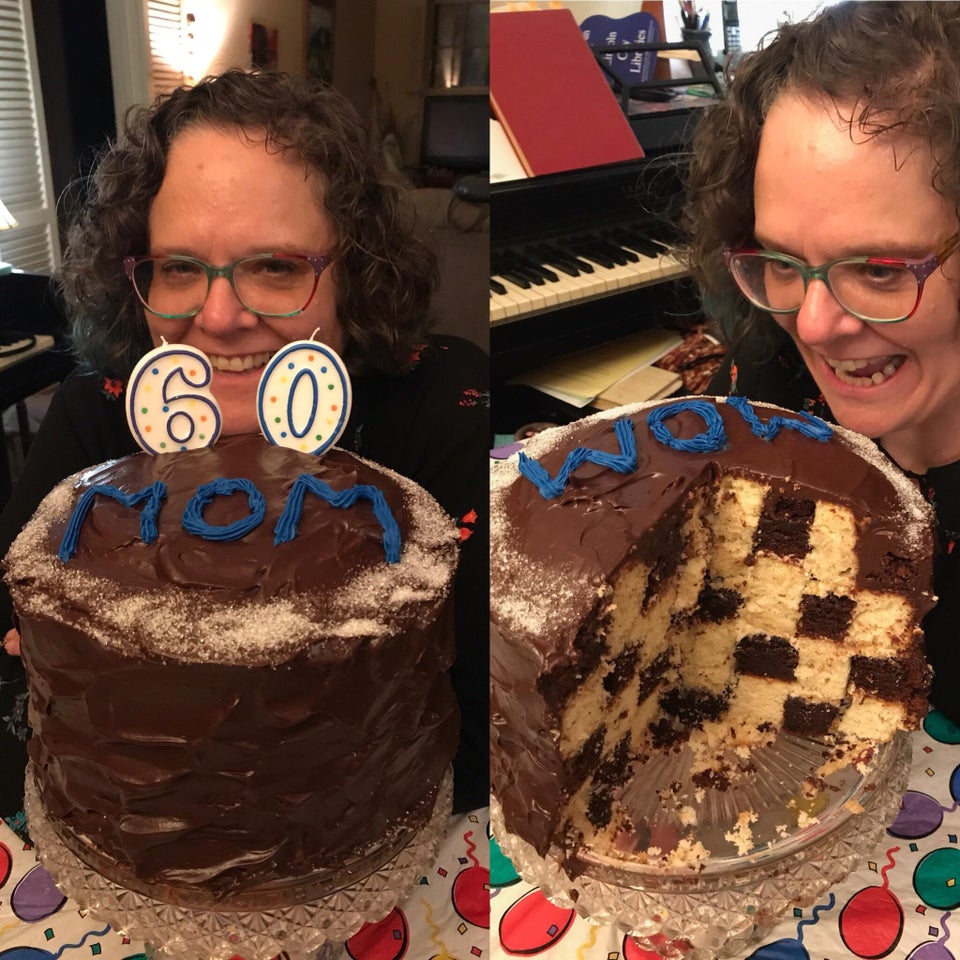 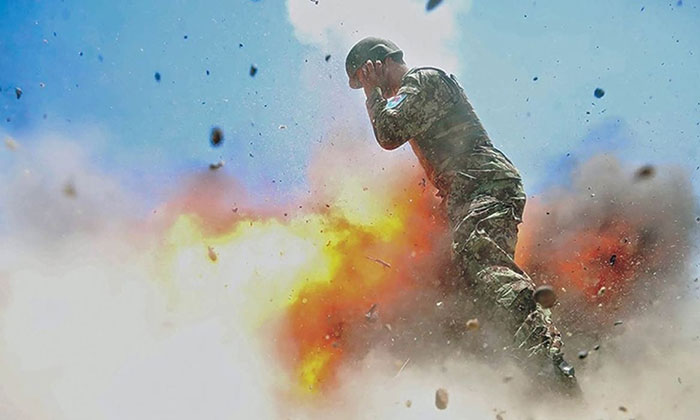 ‘The Last Photo Of My Grandfather, He Passed Away A Couple Days Ago. The Doctor Was A Falconer And Brought His Falcon To The Hospital’ 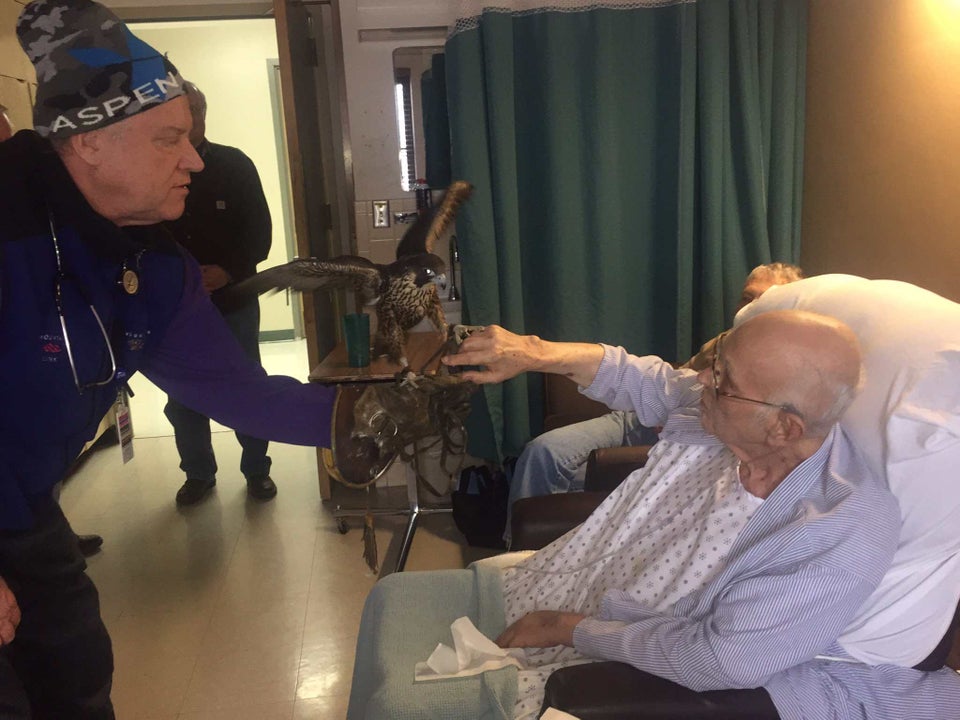 ‘My Dad In-Home Hospice Care Last Week With His Cat Brady. Lost His Fight Thursday Afternoon. You Were A Great Man And Father, Dad’ 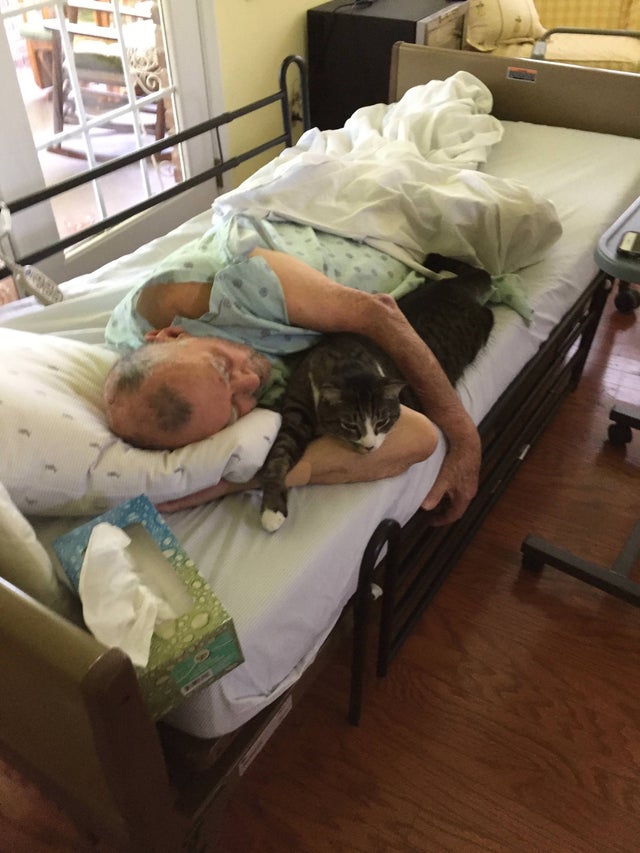 ‘My Dad Passed Away Yesterday. Just Last Week, He Was In China Traveling And Met A Panda. Although This Is One Of The Last Photos Of Him, It Is My Favorite’ 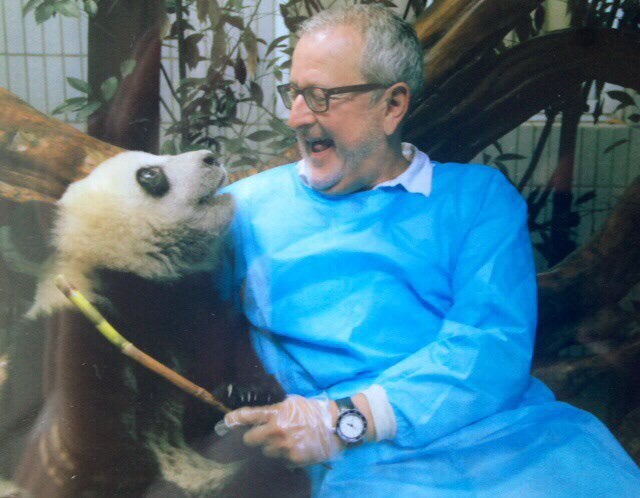 ‘A Father Comforts His Son, David Kirby On His Deathbed In Ohio, 1989’ 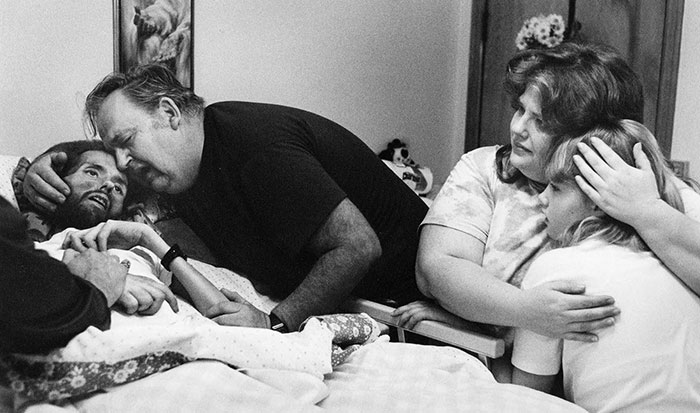 'Last Pictures I Found Recently Of My Dad On His Old Tablet. Thankfully They’re All Pictures Of Him Being The Goofy Guy He Was When He Was Alive’ ‘Shortly After My Mother Passed Away I Decided To Look Up Her House On Google Earth. That's Her. Still Gives Me Chills’ 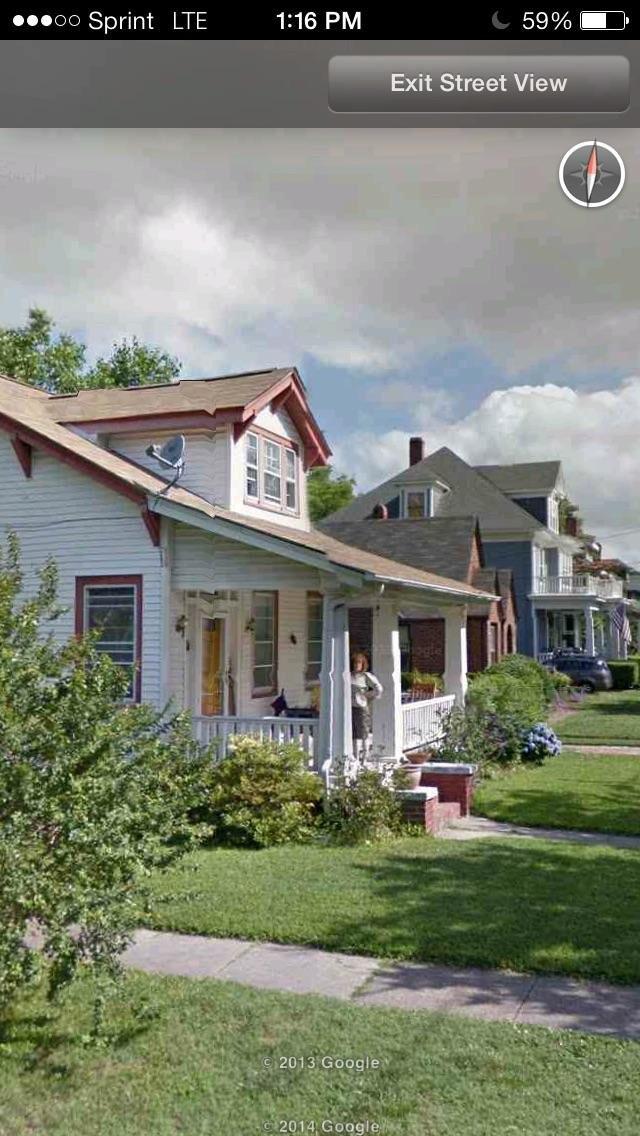 ‘A Week Before My Grandfather Passed Away I Snuck His Favorite Beer Into The Nursing Home For Him. It Was His Last Beer Ever’ 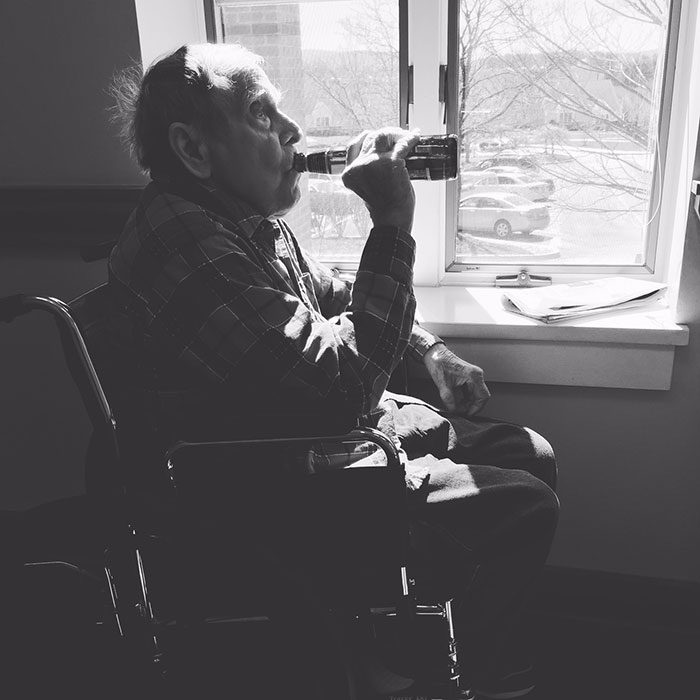 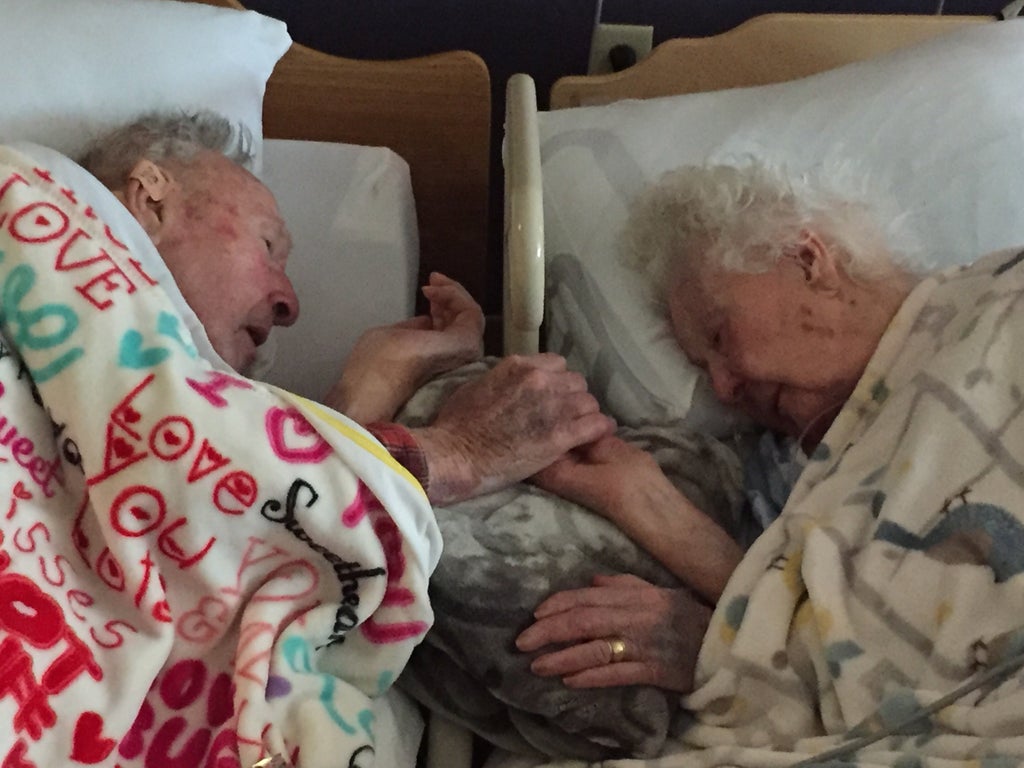 ‘The Last Picture Of My Husband Hugging Our Oldest Daughter, Days Before He Died Of Cardiac Arrest During A Seizure. I'll Miss Him More Than I Can Ever Explain’ 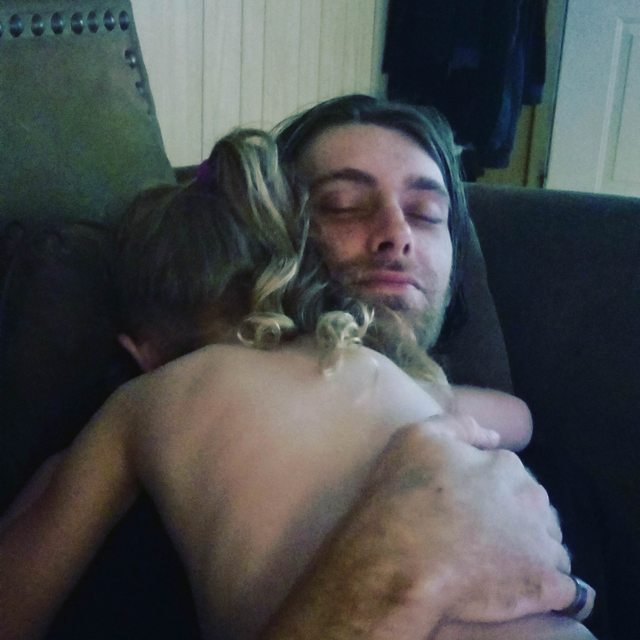 ‘After 69 Years Of Marriage, My Grandpa Was Extremely Attentive To My Grandma Up Until Her Last Breath. We Lay Her To Rest Monday At 95 Amazing Years Old’ 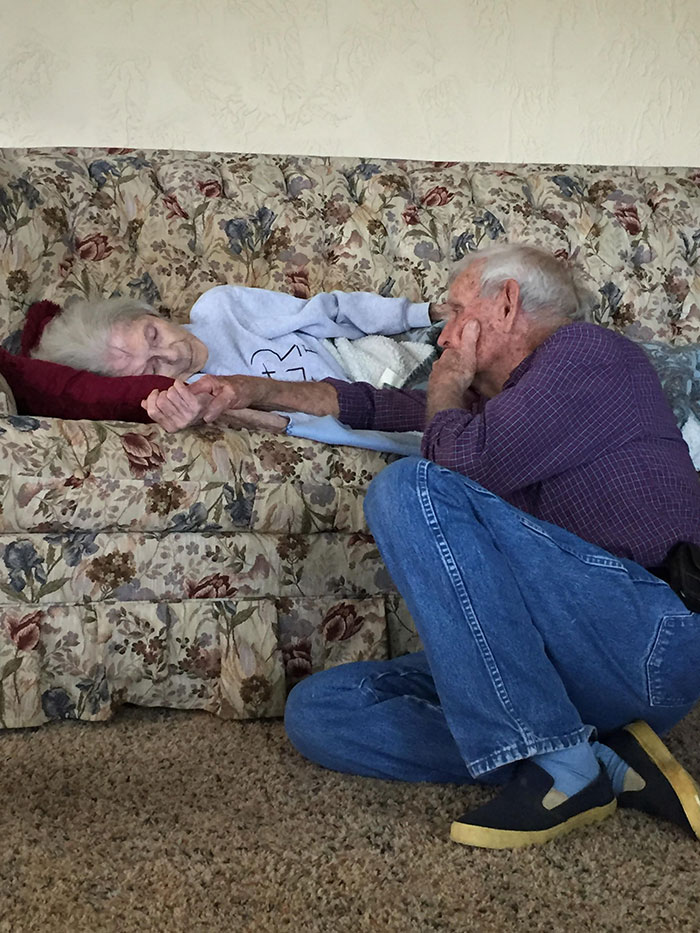 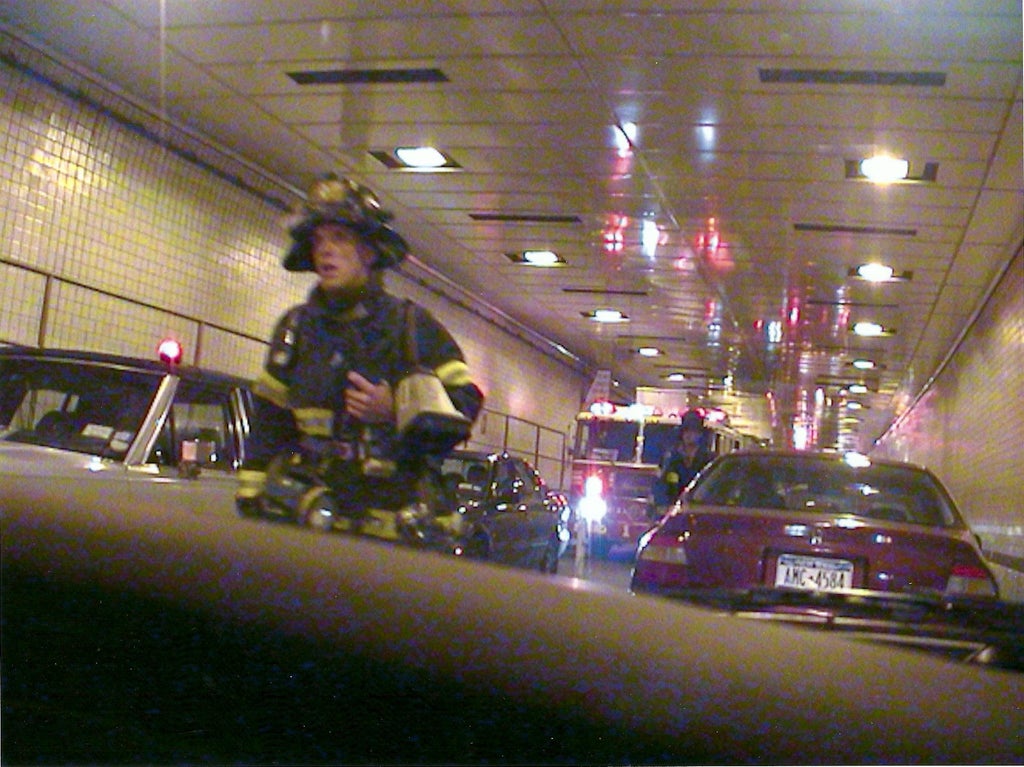 ‘My Dad Lost His 14 Month Battle With Stage 4 Pancreatic Cancer Today. He Was My Best Man In My Wedding, One Of My Best Friends, And An Amazing Grandfather To My Kids. This Is The Last Pic I Have Of Him And I, Taken On Christmas Day This Year’ 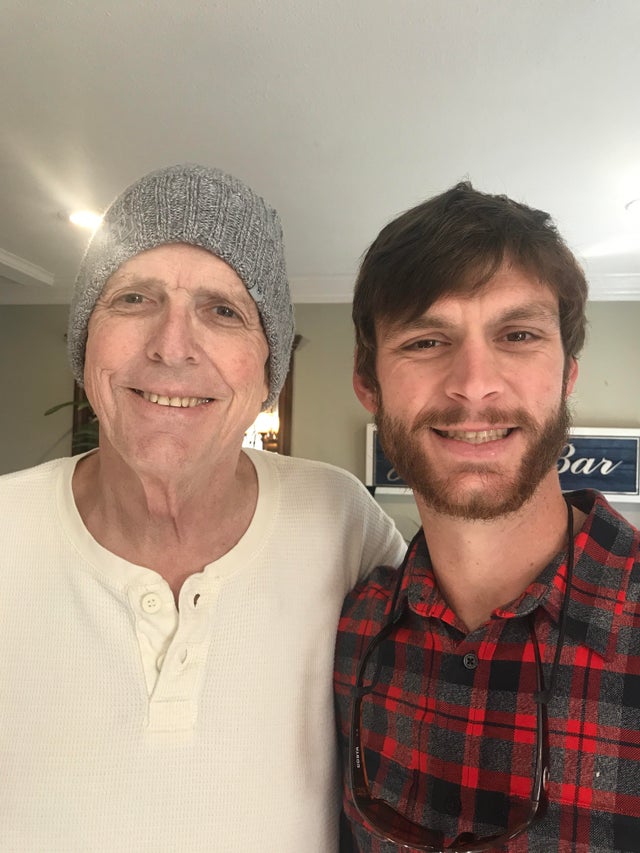 ‘This Is The Last Picture I Took Of My Husband When I Dropped Him Off At The Airport. 4 Days Later He Was Found Dead In His Hotel Room’ 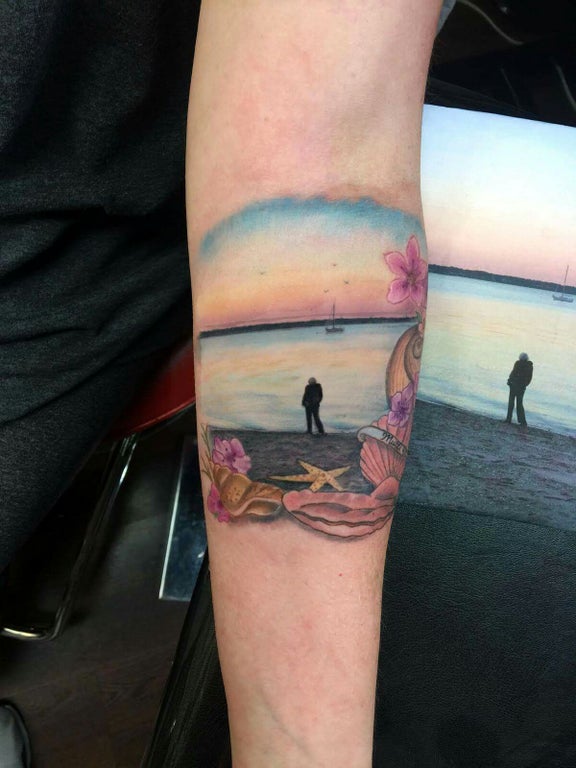 ‘My Best Friend In My Limo At My Wedding. I’m Sure You Can Find Out Which One He Was. He Never Said A Word About Feeling Weird And Just Kept Asking How Much Longer Till We Got To The Reception’ 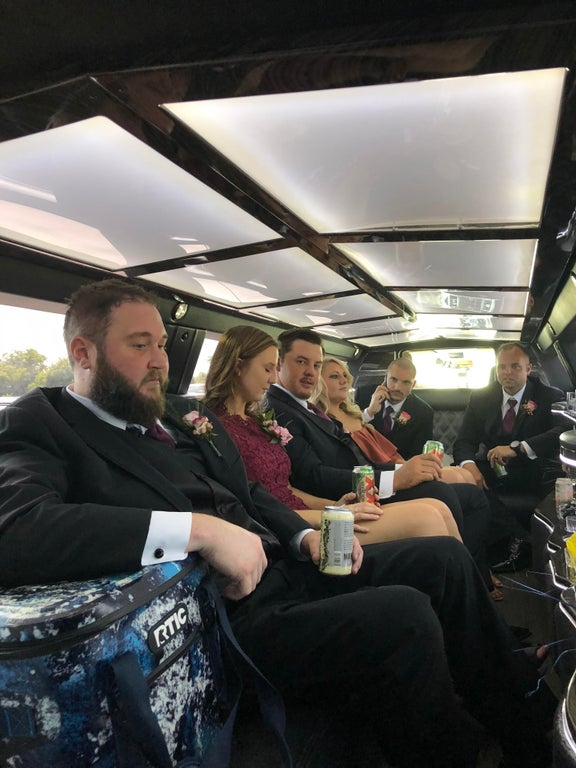 ‘Last Image O22f Thai Diver Saman Kunan. He Was Transferring Oxygen Tanks For 12 Boys And Their Coach, Who Were Trapped In A Cave. He Got Into Difficulties And Did Not Have Enough Air Himself. He Died After Losing Consciousness In One Of The Passageways’ 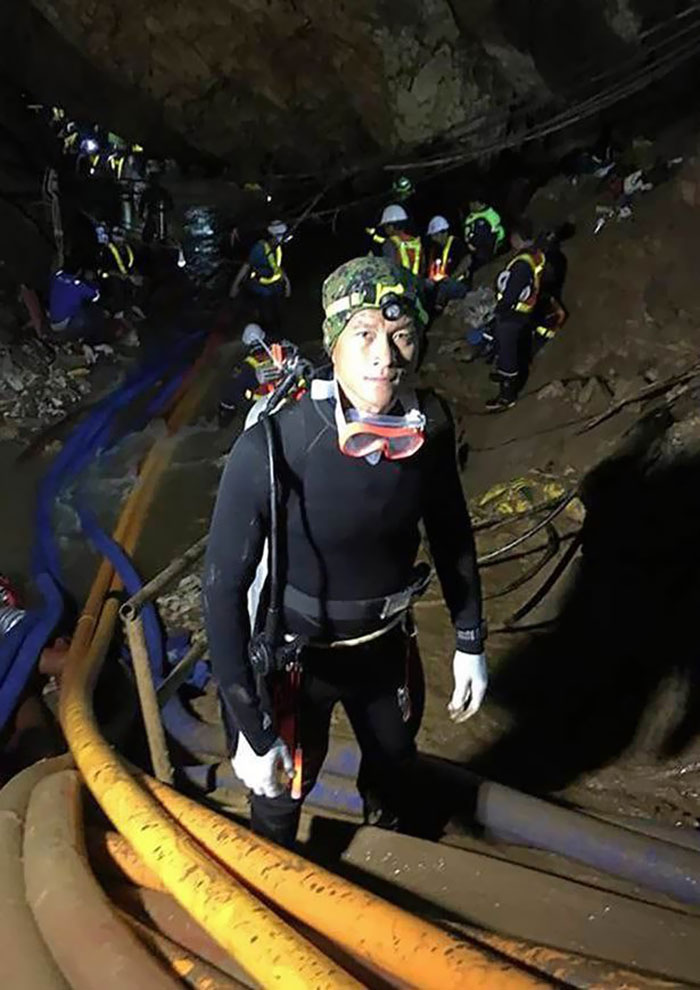 ‘My Good Friend Bear Telling His Son And Daughter Goodbye. He Died The Next Evening From Pancreatic Cancer’ 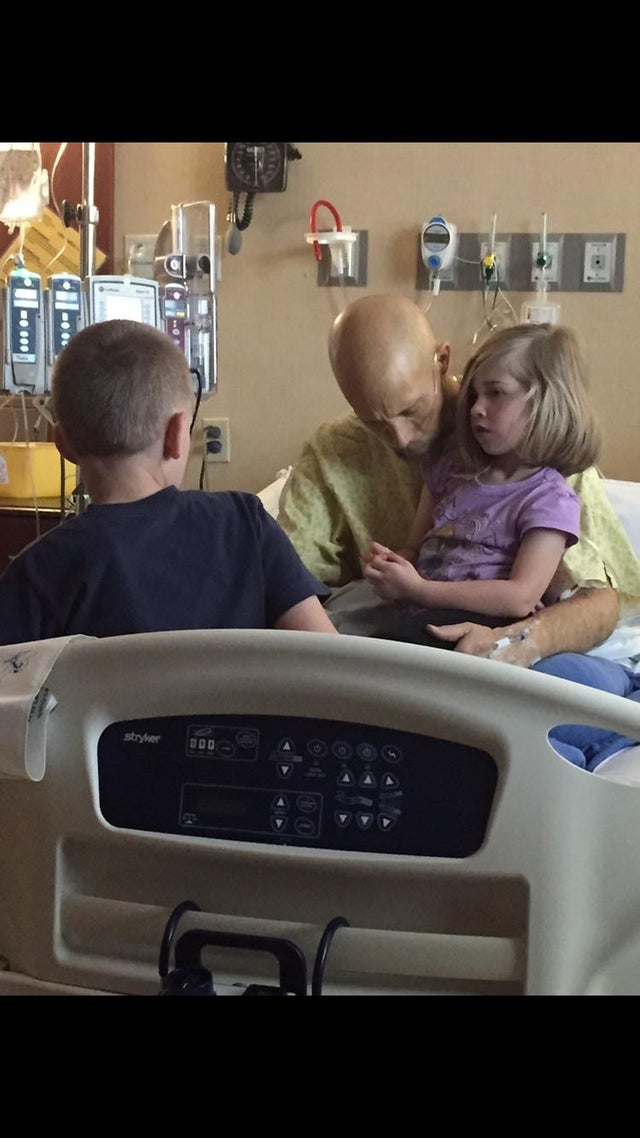 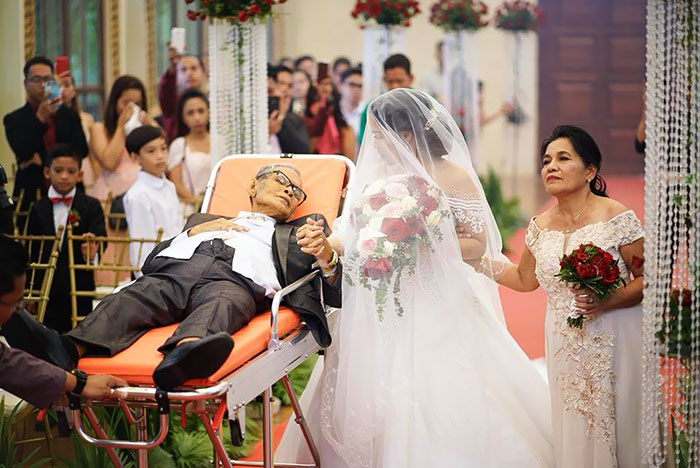 ‘I Feel Weird Sharing This, But I’m Just So Heart Broken. My Little Brother (17) Was Shot A Few Weeks Ago, And This Is The Last Pic I Took With Him. This Was Christmas Morning’ 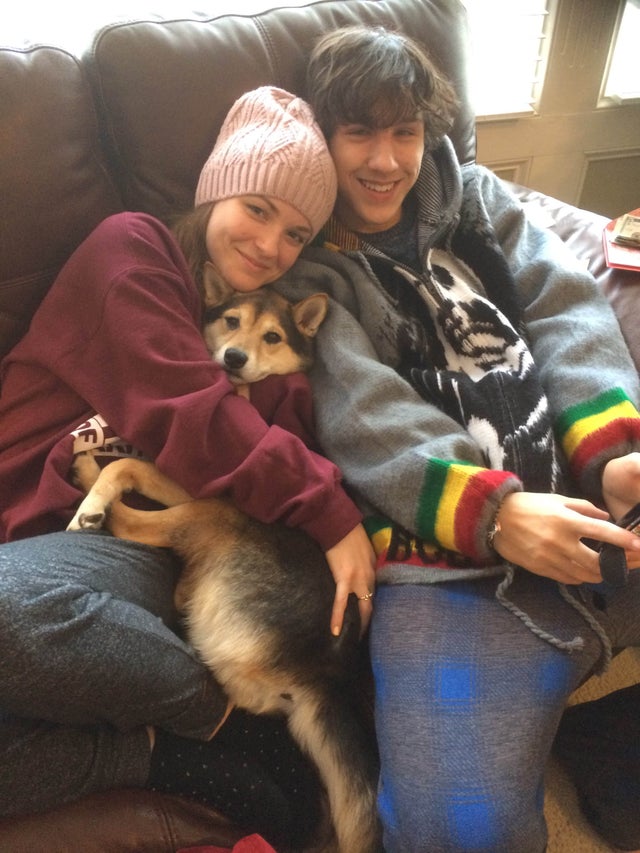 ‘On December 22, Just 18 Hours Before Passing Away. The Couple Had A Ceremony At A Hospital Chapel In Connecticut’ 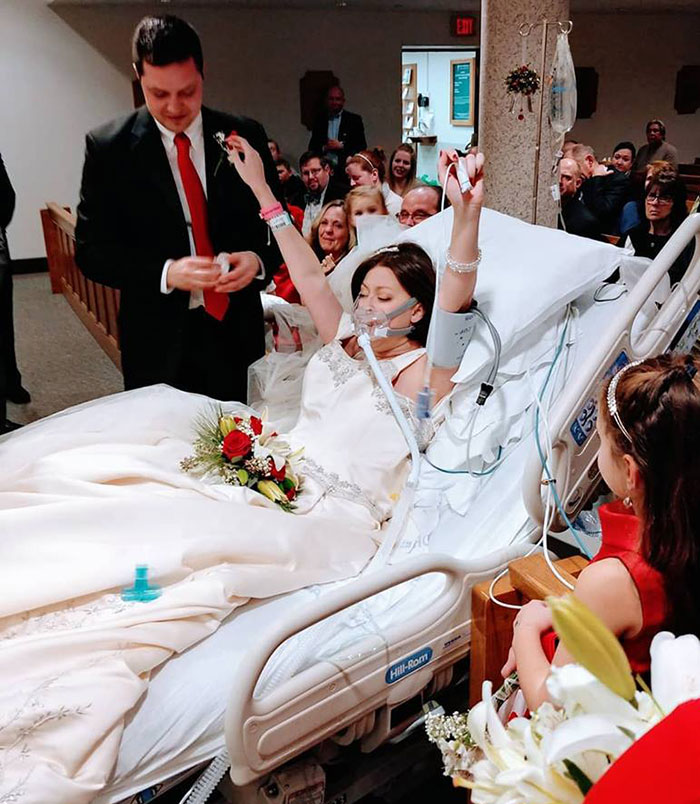 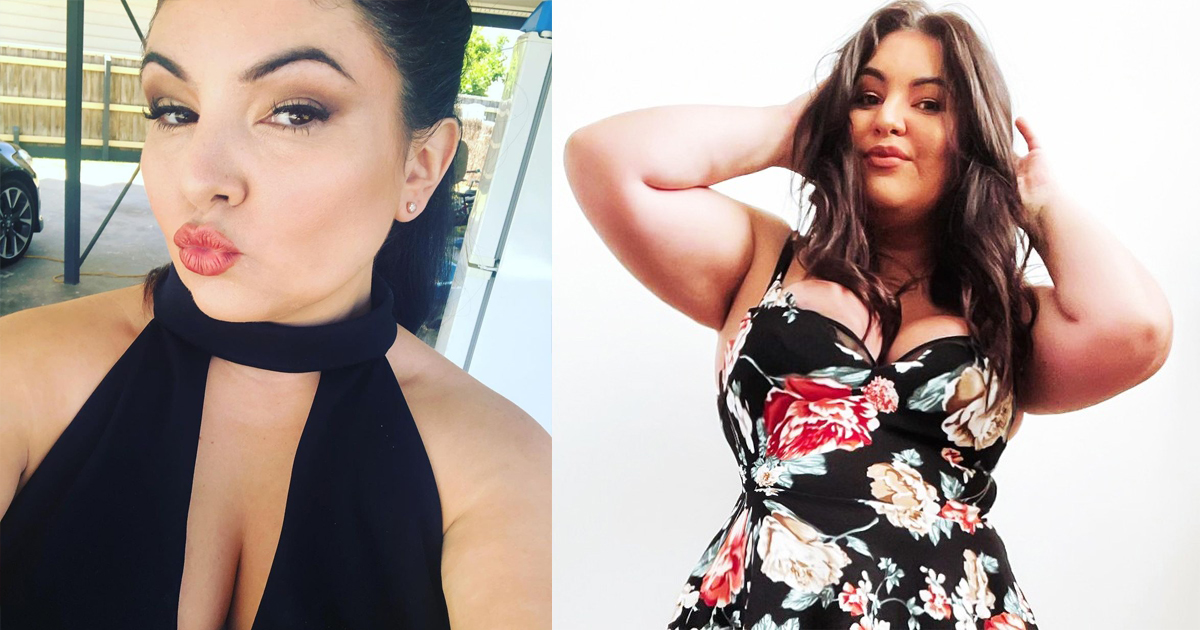 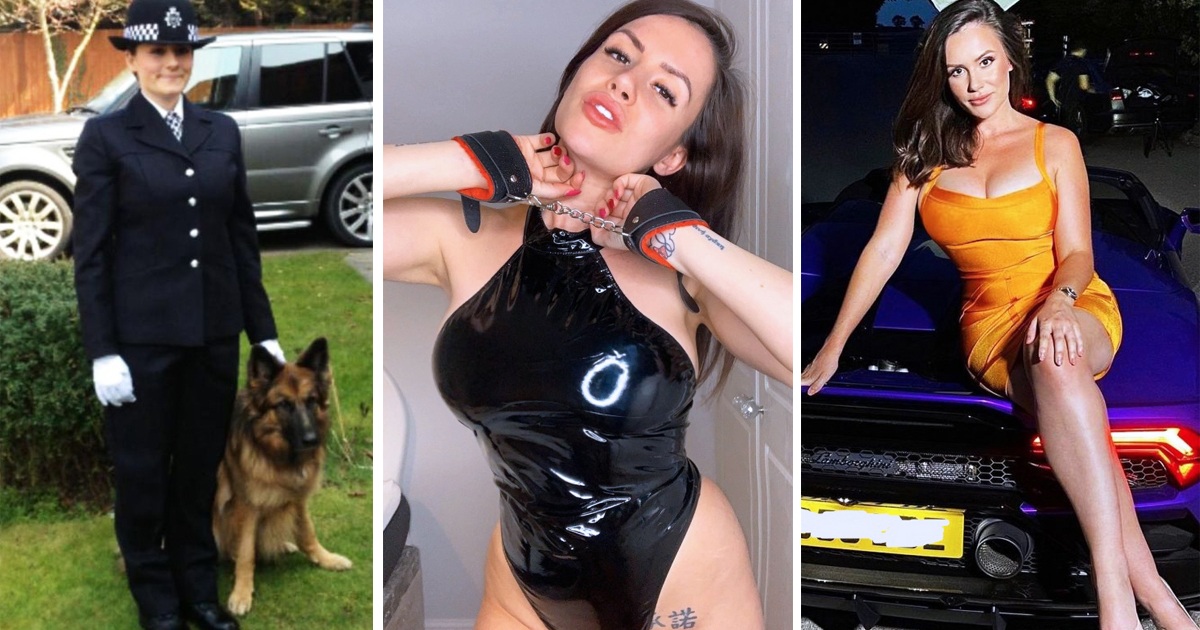 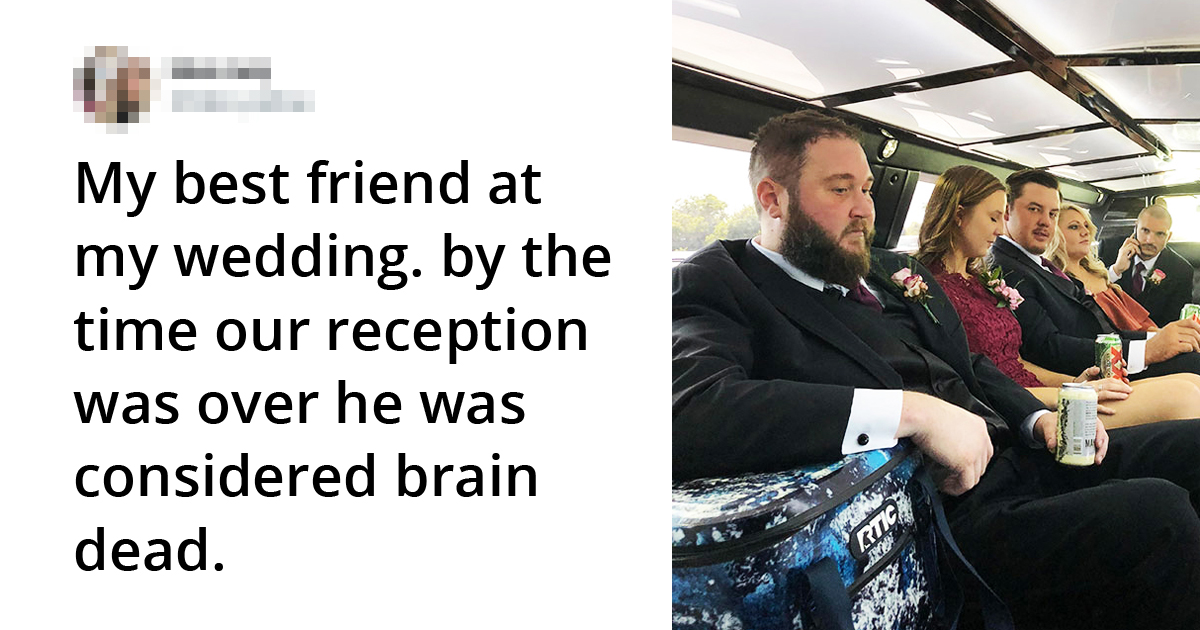 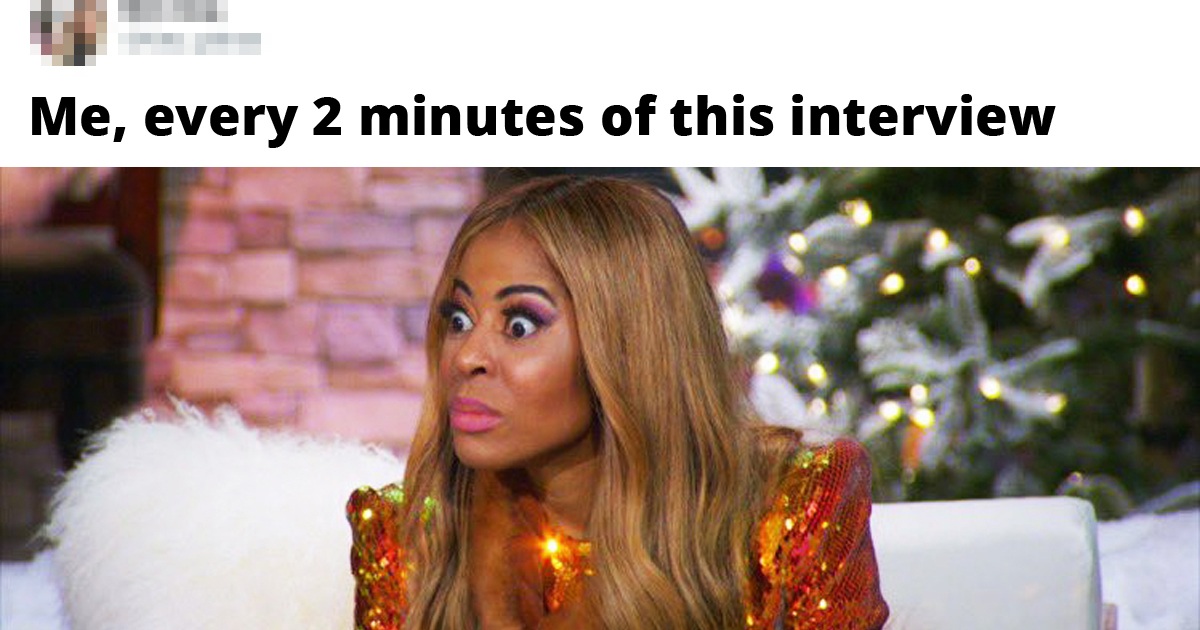 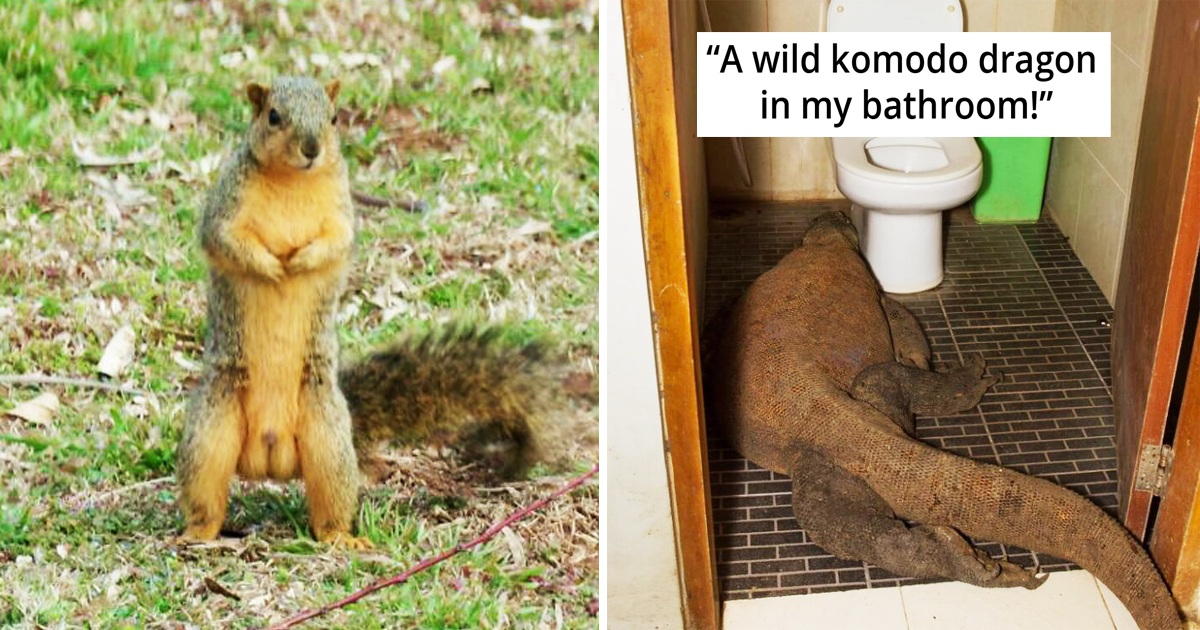 30 Crappy Wildlife Photos That Are Way Too Hilarious (New Pics)