As the popularity of the vegan lifestyle continues to gather momentum, a tide of contempt has equally risen. To consume meat or not consume meat: this question has remained a battleground, especially as passionate vegans and meat-eaters tend to share numerous public spaces, including restaurants. News of conflicts between vegan and meat-eaters has emerged continually on the internet, and even debates around food have also become inevitable.

The latest news on vegans and meat-eaters is hinged on working with vegan colleagues. Reddit user @throwaway1035782 recently launched a debate online asking whether to feel guilty after a vegan employee asked them to eat their hamburgers outside. The Reddit user shared a lengthy explanation of the incident on the subreddit ‘AmITheA**Hole,’ and the vegan colleague was said to be identified as ‘Carla.’

Reddit user @throwaway1035782 asked the 'AITHA Subreddit' whether to feel guilty or not after a vegan employee asked them to eat their hamburgers outside. 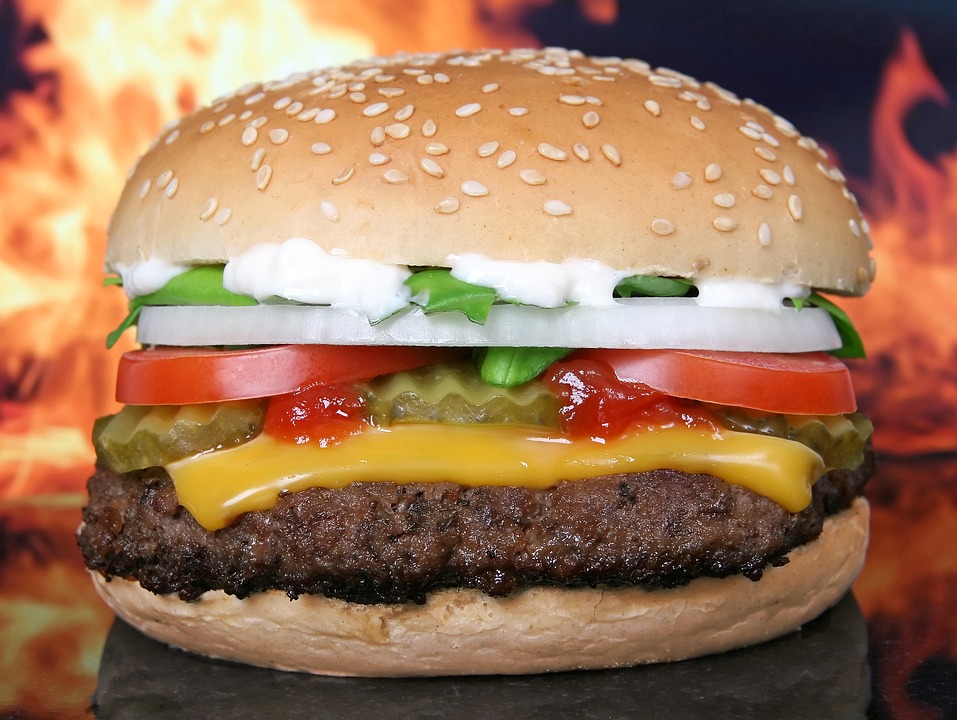 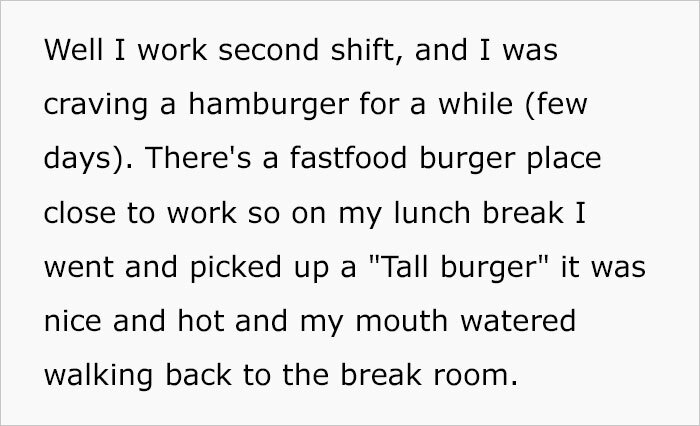 According to @throwaway1035782, Carla has always been a vegan, and while she does tell everyone, they’ve successfully worked together for several years, so it has never come across as her being pushy about veganism. But then, one day in the break room, Carla is said to have noticed her coworkers coming back from a fast-food burger place with their purchased lunch and asked that they eat outside despite being all cold and snowy.

Since the story landed on the community’s page, it has amassed over 7.9K upvotes and 2million comments. And regardless of huge or small, the incident sparked a few reactions and debates on how this subject matter should be handled at work and in public spaces. Are you a vegan or a meat-eater? If any, how will you have possibly dealt with the situation?

The incident has since sparked a few reactions, with many users suggesting that Carla should have left the room instead 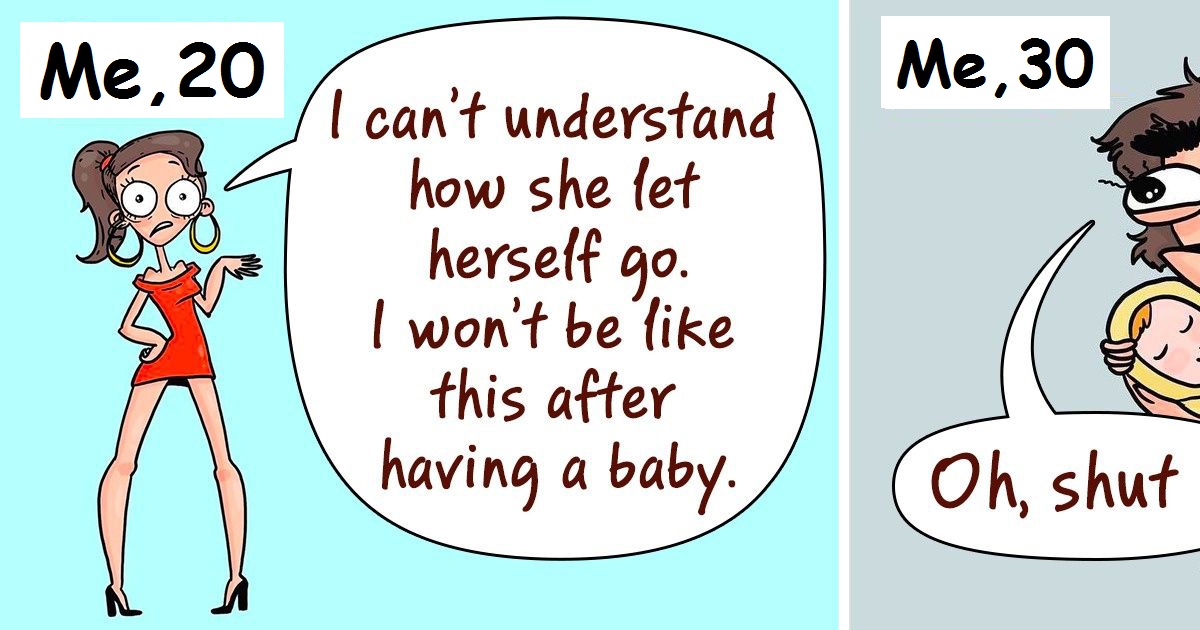 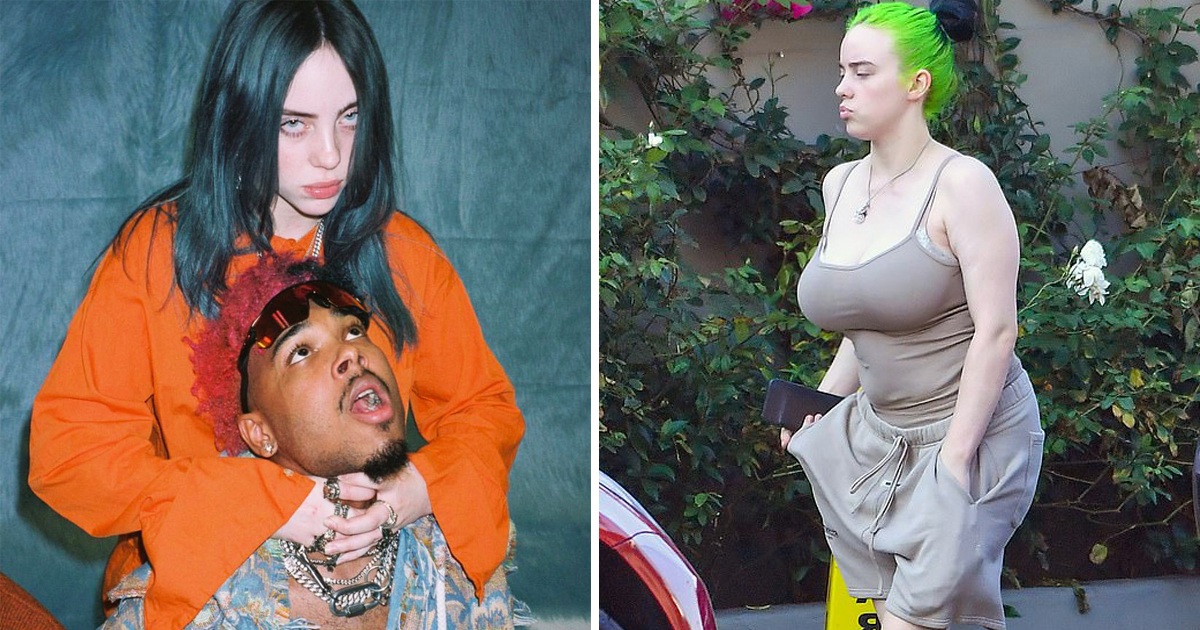 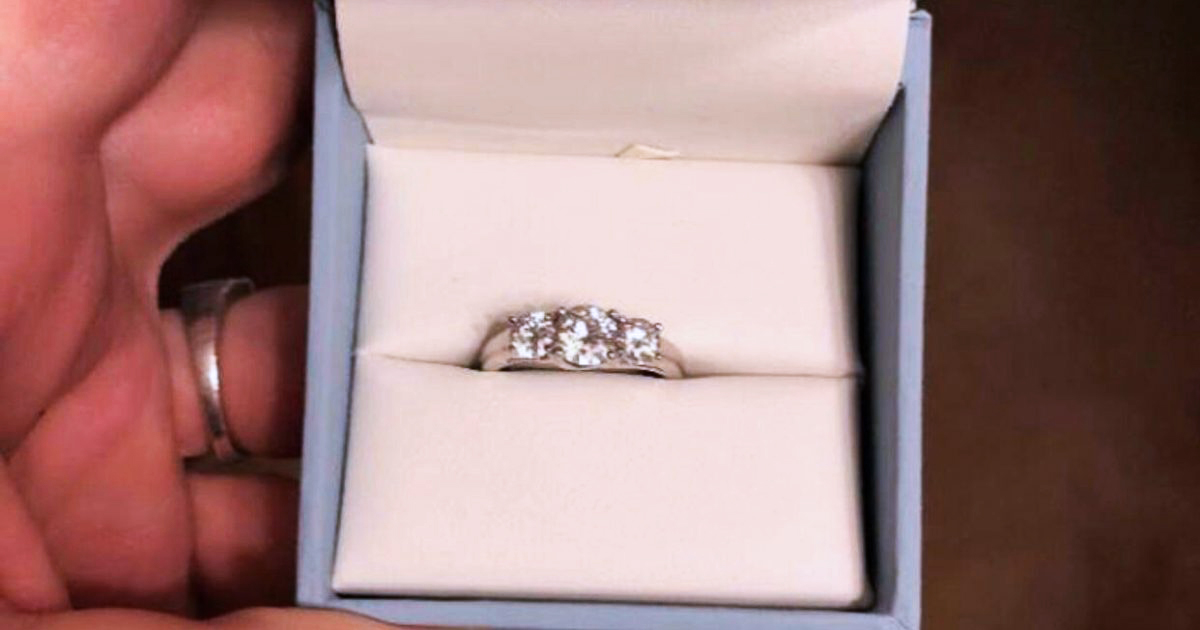