Subreddit’s WallStreetBet has returned, taking on GameStop stock after a lockdown. For the past few days, the online community has been the center of an epic war with Wall Street Investors who had bet that both AMC Stock and GameStop would plunge. As the drama unfolded, the two companies’ stock has now soared, and Wall Street investors have reportedly lost billions of dollars. Specifically, the community launched a coordinated framework to skyrocket GameStop’s value in the stock market, urging investors to pour in funds.

Now, GameStop shares have been witnessing a jump, recording a surge to an all-time high of nearly $373 share on Wednesday, having regularly been below $20. A big thanks to small investors using the r/WallStreetBet of over 500K members – the meme stocks are, on the other hand, flooding the internet. Social media platforms, including Twitter, are trolling hedge fund investors, and so we’ve compiled a few as they’re indeed ripe like the ever-growing GameStop’s stocks. Have a look and enjoy!

I've made more money from GameStop today than I have in the last ten years of trading in games to them.

GameStop sitting amongst Tesla and Amazon after reddit users make it a Fortune 500 company pic.twitter.com/AVUtcjs6gl

You Are Invited To The High Tech Firm Called GameStop

Gamestop’s Stock Appears To Be Ever-Growing Like The Memes

hedge fund managers: haha we would be so screwed if this GameStop stock ever went up, good thing that will never happen

It's Obvious There's No Stopping Of Games

Game stop? Seems more like the games have just started

Part of the GameStop absurdity and chaotic revelry is seeing news outlets publish Reddit usernames with a straight face pic.twitter.com/BGaGbE9Wdj

out here trying to find someone to explain the gamestop thing to me pic.twitter.com/YwNrw7VyRo

me trying to understand the GameStop stock news pic.twitter.com/n90sW68Qpl

Should You Care Now? Hmmm!

Idk what hedge fund means and I don’t care

The Short Squeeze And Sales, Including Meme Stocks, Are Undeniably Wild

Learn The Market For A Gain Yearly!

Spells Bounce Back, Hence Be Careful

The Dunked On Wall Street Without Mercy

If any hedgefund managers want to find new employment I can teach them some python 3 for $190 an hour.

Did You Say Hedge Fund Collapsed?

Your hedge fund collapsed? Sorry to hear that sir. I'm afraid I'm not authorized to give discounts- that'll be $18.95 pic.twitter.com/Xjq6aikatl 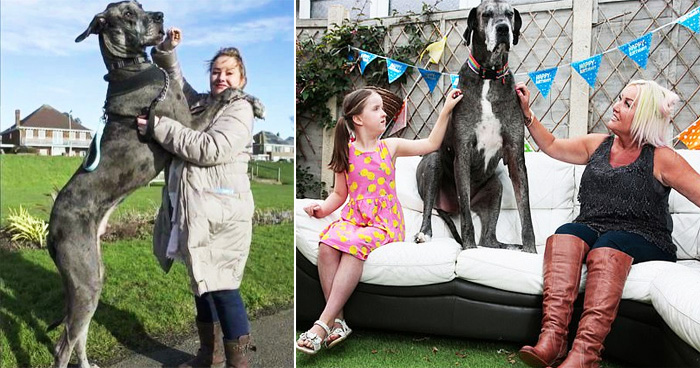 World's Tallest Dog, Freddy The Great Dane, Died At The Age Of 8 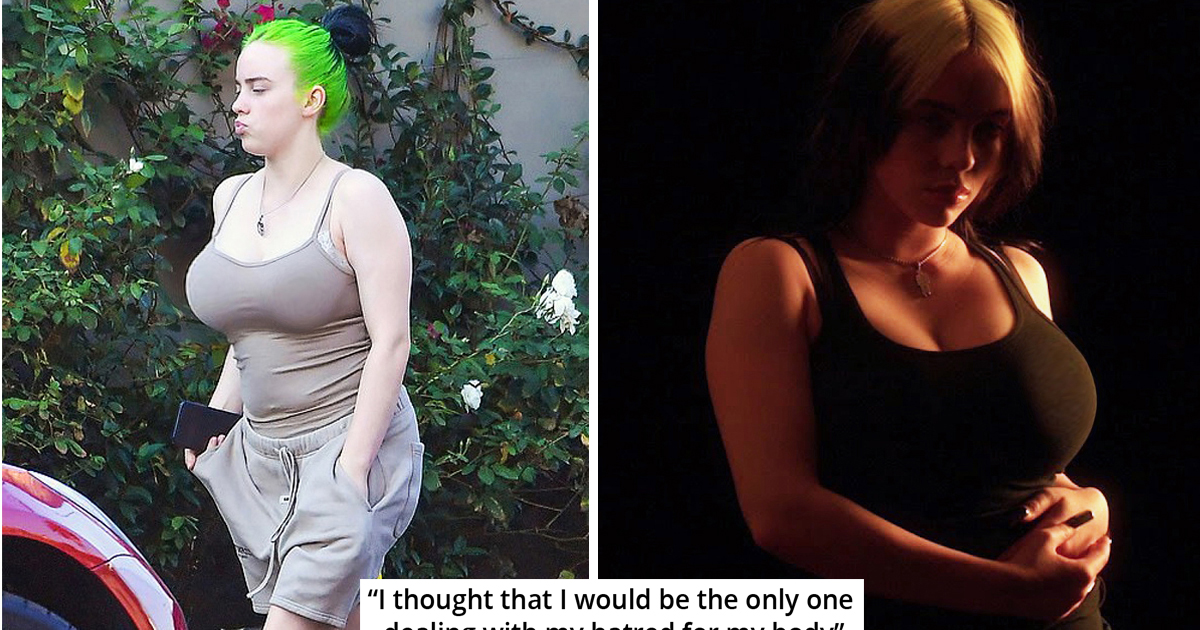 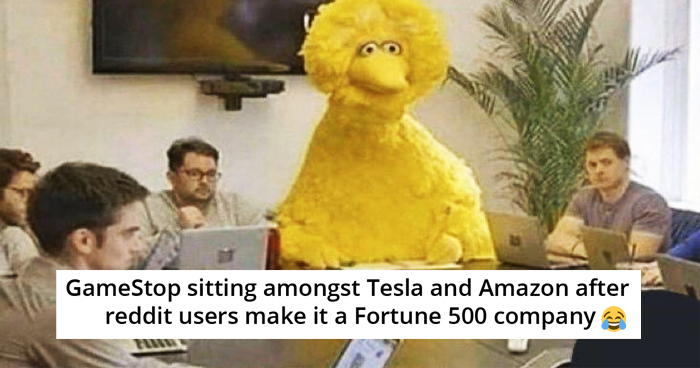 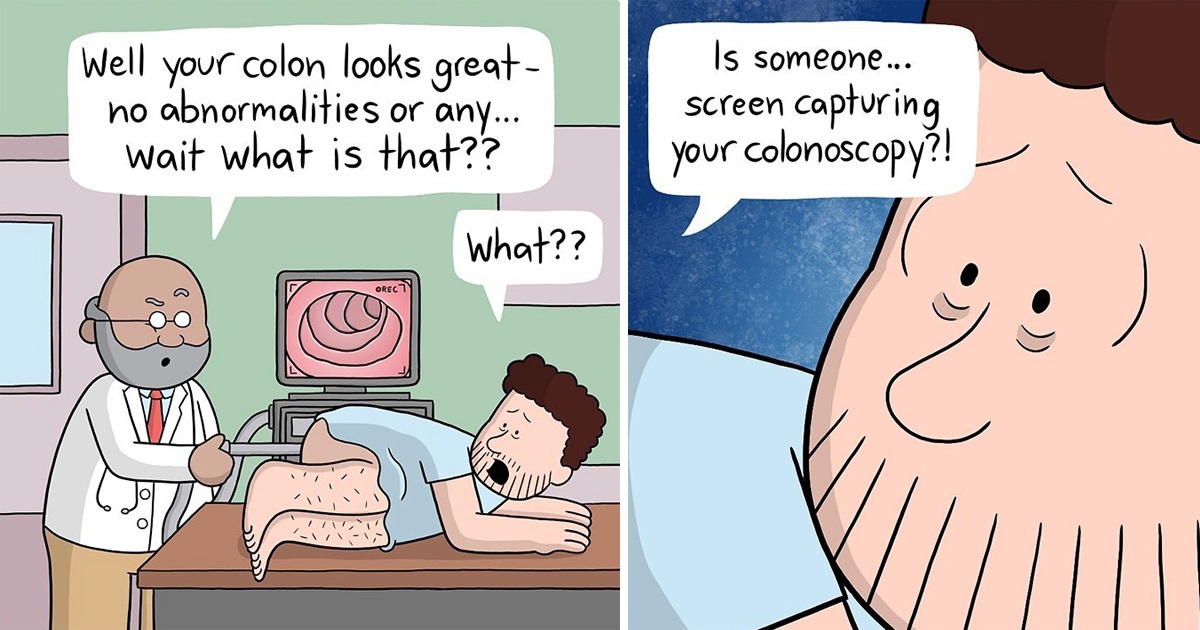 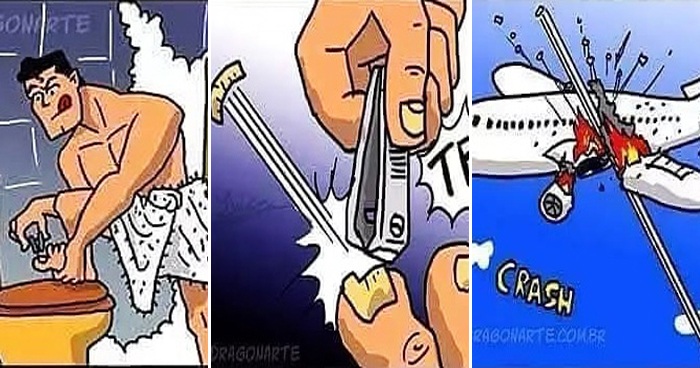