A 50-year-old grandma is currently on cloud nine as she found happiness and is now engaged after ending her 16-year-old marriage. Sharon Hawkins is engaged to Perry Hopstein, a 22-year-old Royal Marine whose age is even younger than her children. But the North Carolina couple is in love enough to be planning for their wedding this year.

Sharon, who works as a secondary school teacher, admits, "I may be old enough to be Perry's mother, but I won't let that stop me from chasing happiness. Perry and I know we're meant to be together, and we don't care what other people think."

The two met when they matched up on Tinder. 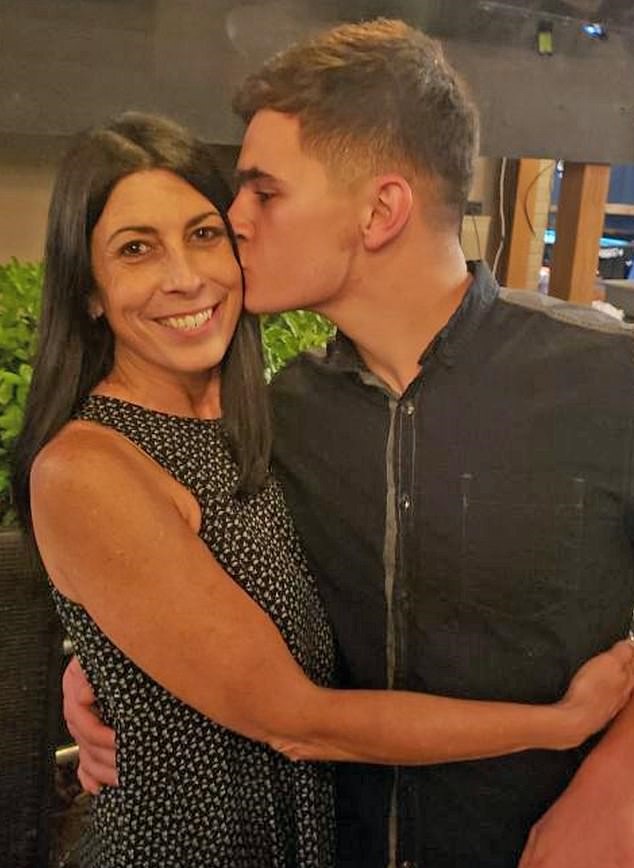 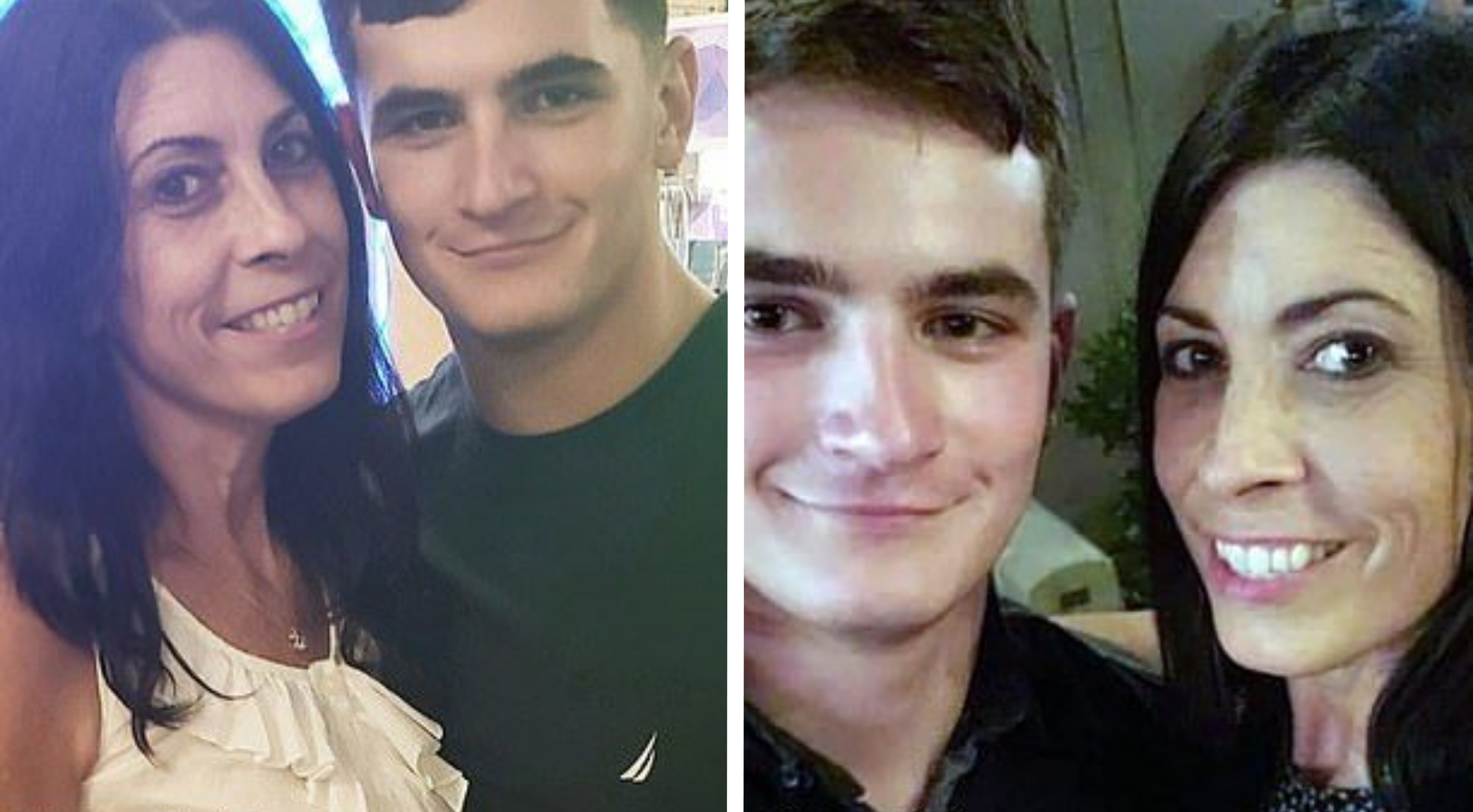 Sharon got a divorce from her husband in 2015 when she began to feel distant from him. She explained, "My ex-husband, who was a similar age to me, was great at first. In the last year of our relationship, I found myself stealing glances at men in their 20s whenever we went out."

She continued, "I vowed to find someone more suited to my spontaneous personality." 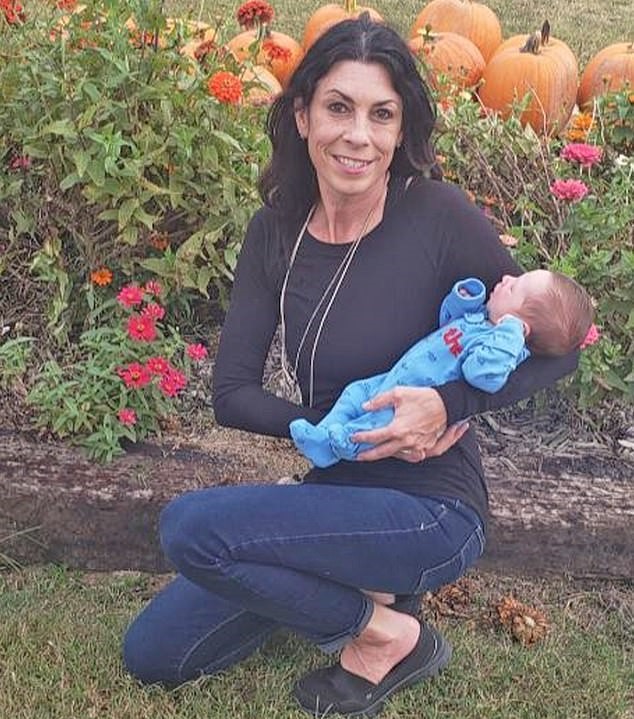 It wasn't until January 2020 did she get to match up with Perry who is a Royal Marine. 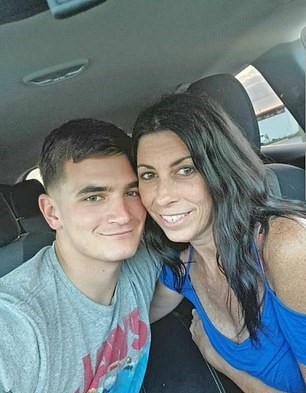 The two matched on the dating app Tinder after Sharon lowered her age range to 19 years old.

"'I scanned Perry's profile and realized he was 22, which made him 28 years younger than me. He was also younger than my three kids," said Sharon.

"Perry had piercing blue eyes, brown hair, and muscular arms. He looked like a model," she described him. Yet, even after she explained how she's a grandmother, he didn't care. 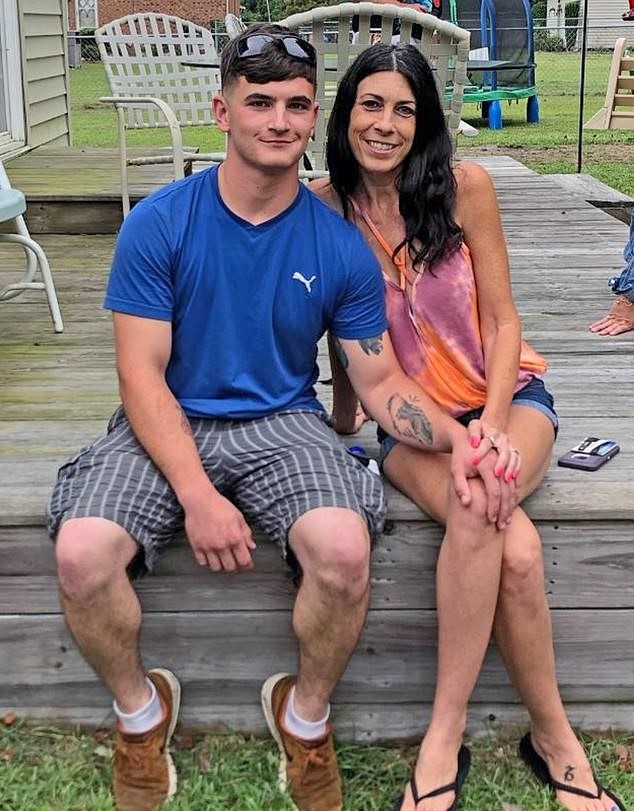 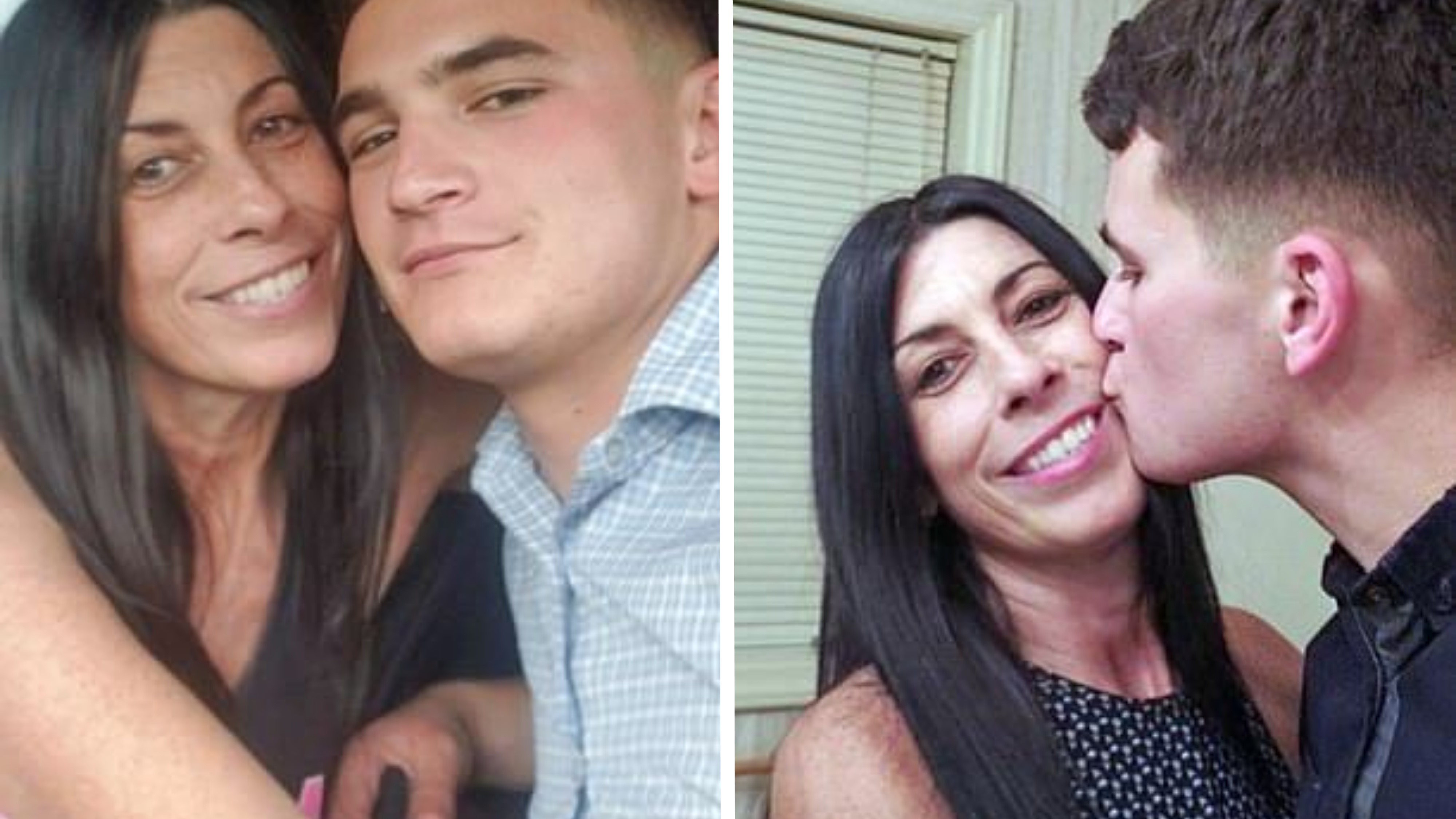 Perry came over to her house the next week, and Sharon was over the moon.

"He was even sexier in real life. Even though we had such a large age gap, Perry was an old soul. We had a deep connection. Thankfully, my 23-year-old daughter who lives with me was fine with it," she said.

Perry came again the next week and made dinner for the mom and daughter. "As Perry handed my daughter her plate, she said, "Thanks, kid." We all laughed. I was glad we could make a joke of it," she continued. 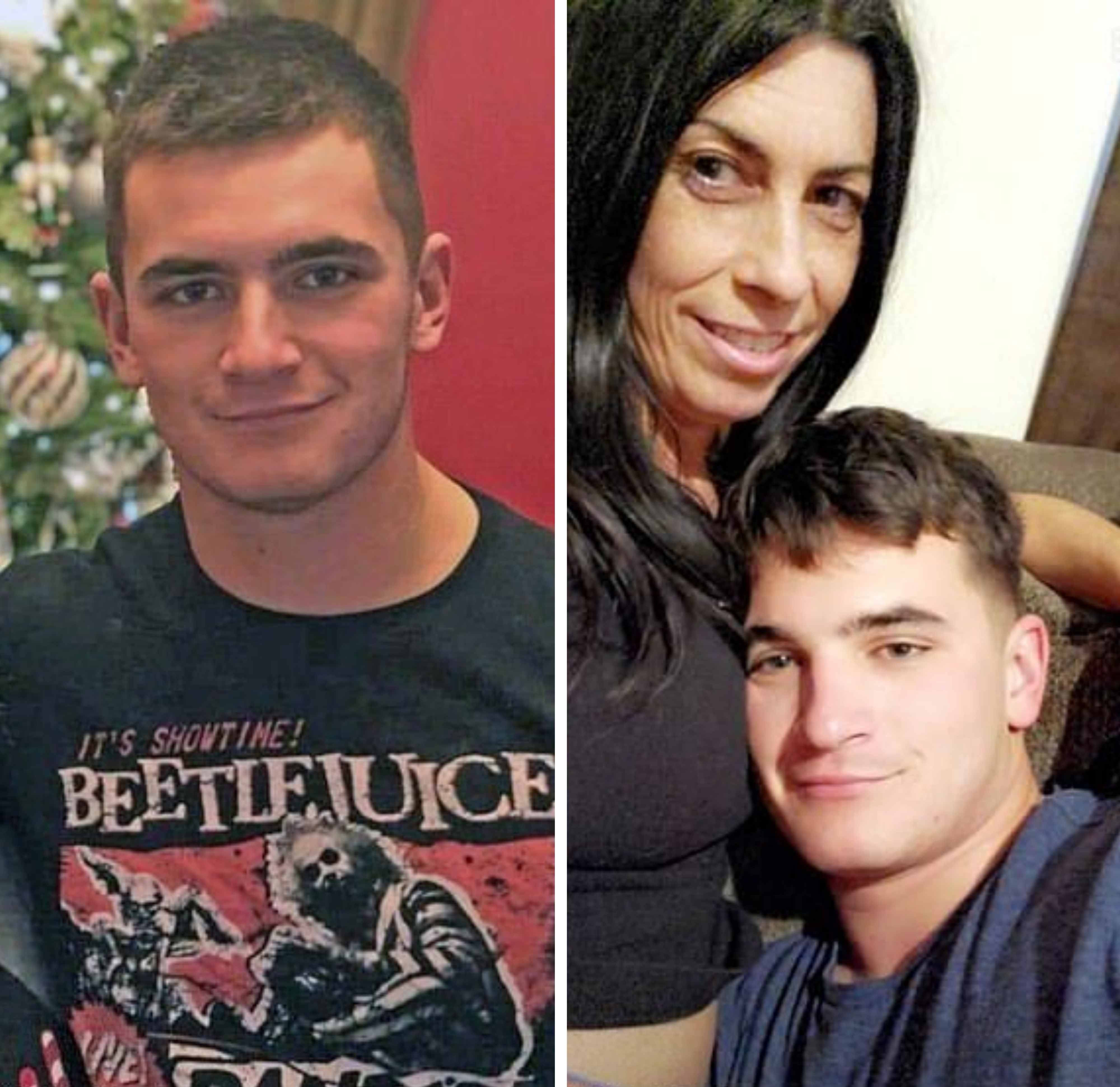 The two had their own doubts regarding the age gap and took time apart for a few months. 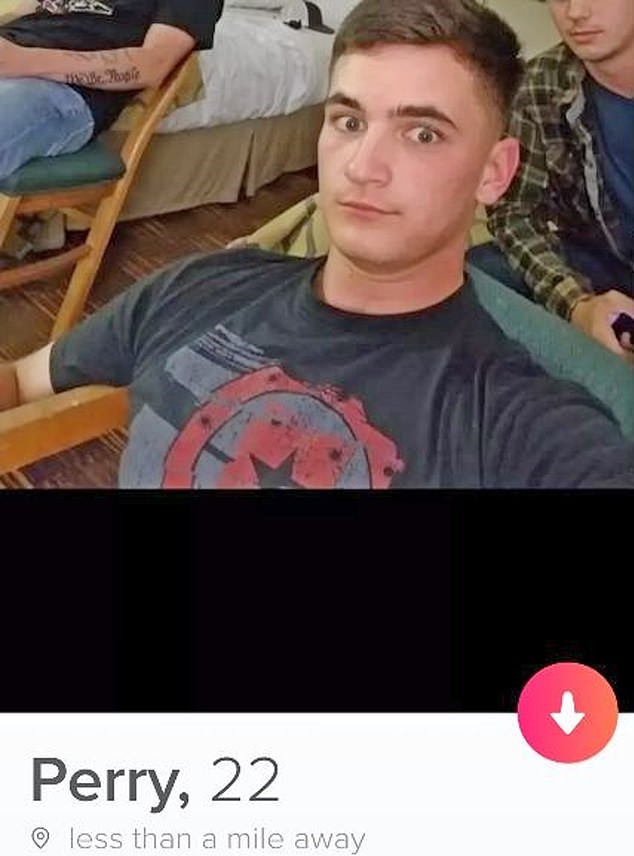 They got back together officially in June 2020 and Perry moved in immediately with Sharon. Speaking about their life living together, Sharon said, "He was romantic too, surprising me with hot oil massages and filling the house with red rose petals constantly. He made me feel so special."

"My friends all called me a cougar, it was hilarious," she added. 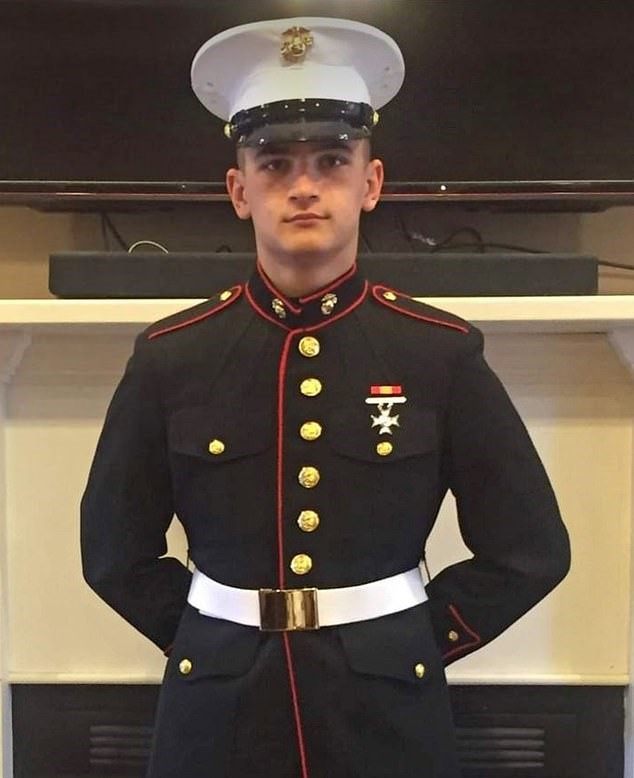 Their one last hurdle was meeting Perry's mom who's the same age as Sharon! 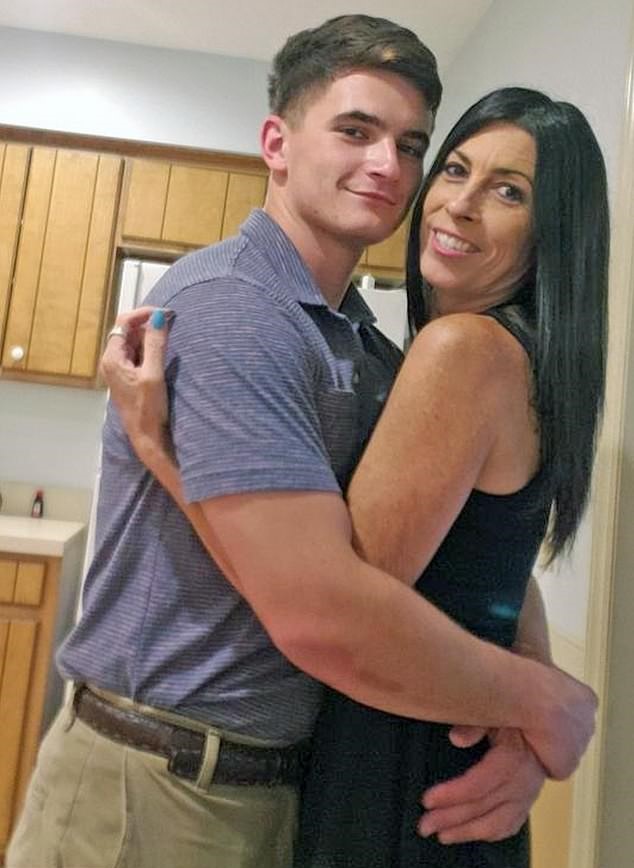 "Perry lied and told her I was in my 40s, not wanting to give her too much of a shock," Sharon began.

"Then, eventually, I met her, and much to my relief, she welcomed me with open arms. She said she could tell how happy I made Perry. I was so relieved she'd accepted me into the family."

Speaking about the public image, Sharon shared a funny story.

"One day, we were out shopping, and I gave Perry my bank card to pay for something while I rummaged through my handbag. The cashier said, "You can't let your son use your card." Perry and I tried not to laugh. Perry had such a sweet baby-face; it wasn't her fault. Not wanting to embarrass her, we didn't correct her."

Now, the two just enjoy making jokes about how people would think them weird or consider Perry as Sharon's son.