Riley Summers was a 23-year-old teacher who lost her job during the pandemic and quickly found a job. However, with the economy shaking, she couldn't find another teaching job. Her previous job as a teacher makes about £27,000 every year, but now she makes thousands every week. She could finally do the one thing that she couldn't as a teacher: posting thirst traps.

On her bio, Riley wrote she's now a teacher-turned-life coach, and even though she's relatively new to social media, she quickly gained fame and amassed over 1.2 million followers in a little over half a year.

Riley was forced to leave her teaching job and has now switched over to selling her pictures. 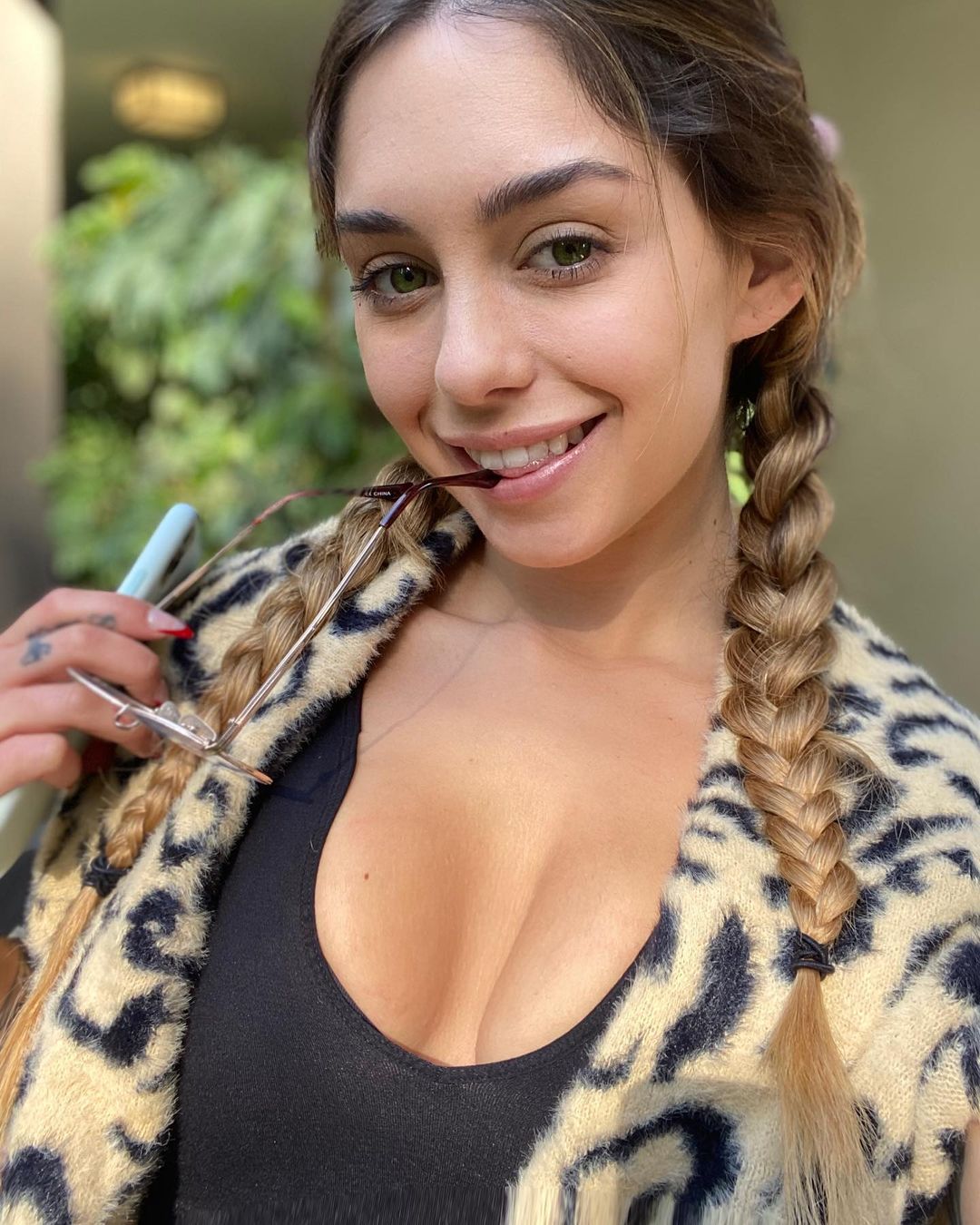 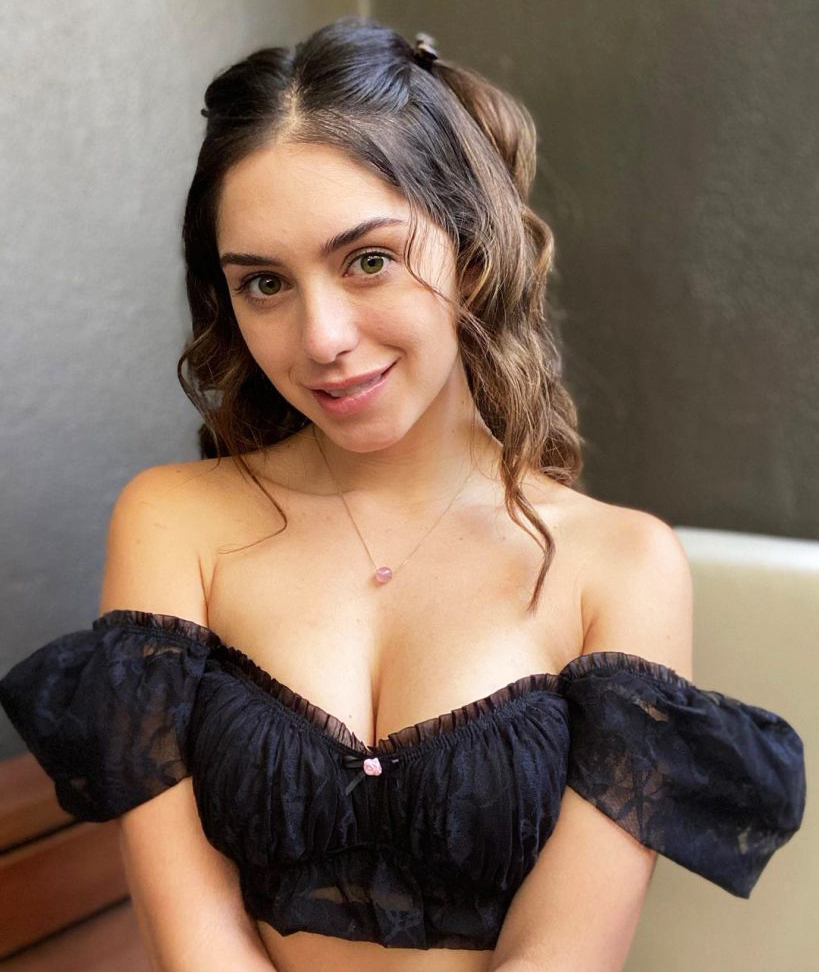 The LA-based life coach says that she's now very happy with her freedom to post sultry snaps and make money off them. She shared, “I’m very new to social media but I really love it – I'm especially enjoying the opportunities it gives me to be sexy and fun, but still keep up a sort of barrier or boundary, between my followers and me.

“It’s made me feel so confident. I get an adrenaline rush every time I post a naughty picture." 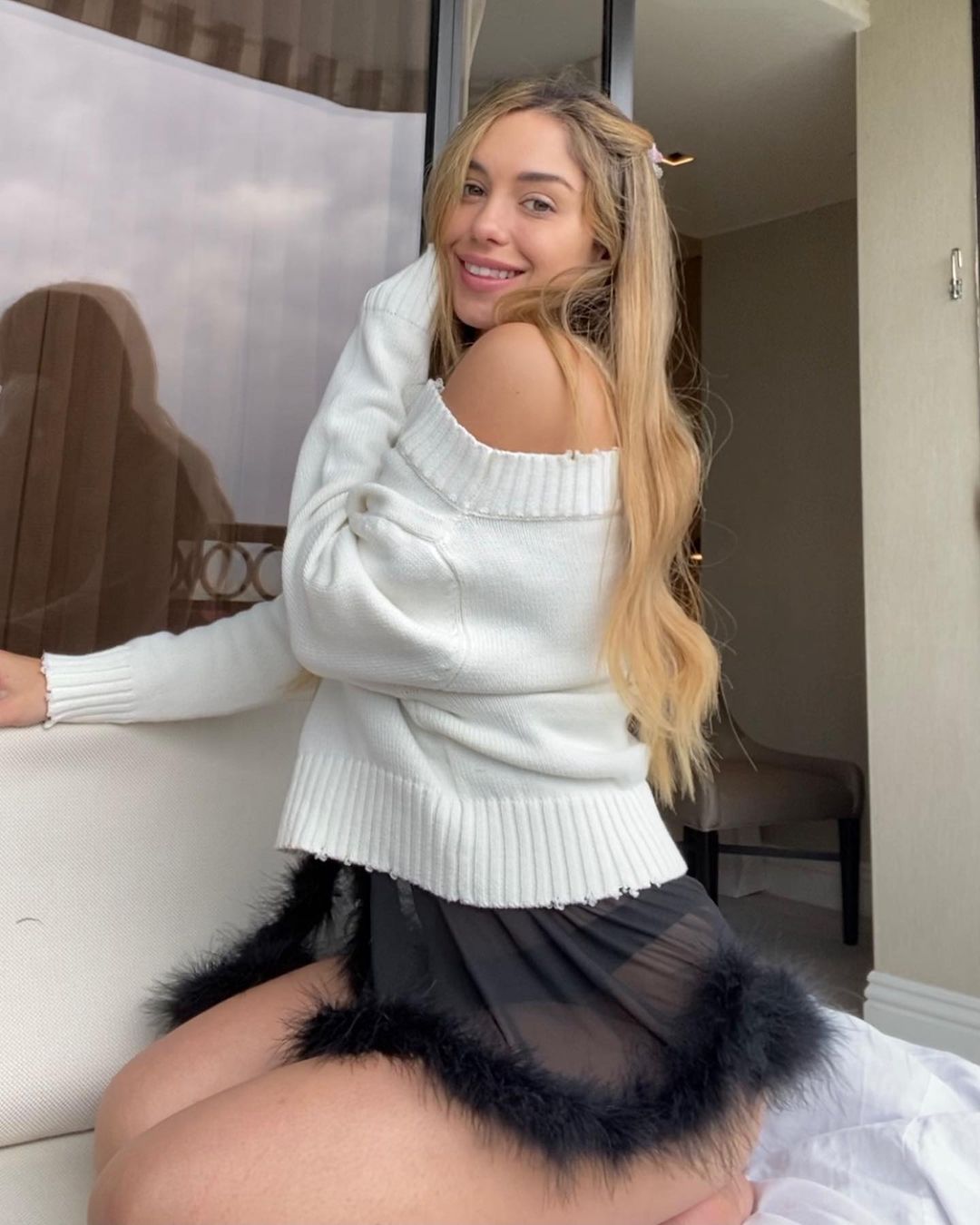 She's received many compliments for her looks and thanks to this, she's now making £6,000 every week! 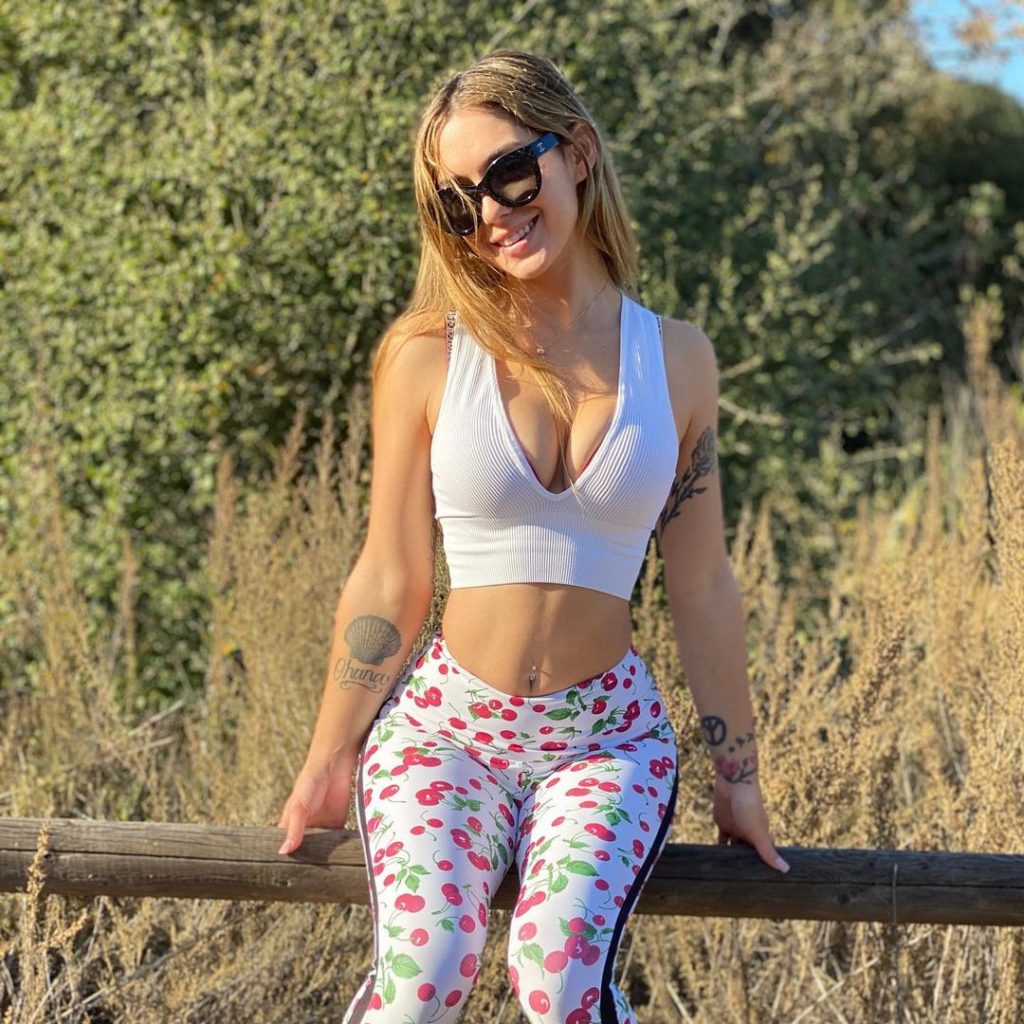 Riley talks happily about her new job and how she's rained with sweet messages and marriage proposals from men. Speaking about sweet messages, Riley reveals that there is one man who keeps commenting one poem per post on her Instagram and it's always made her laugh.

“We can engage with fans and make them feel special – even if their lives, in reality, probably aren’t all that special. It’s pretty good being likable, based entirely off my looks," Riley commented. 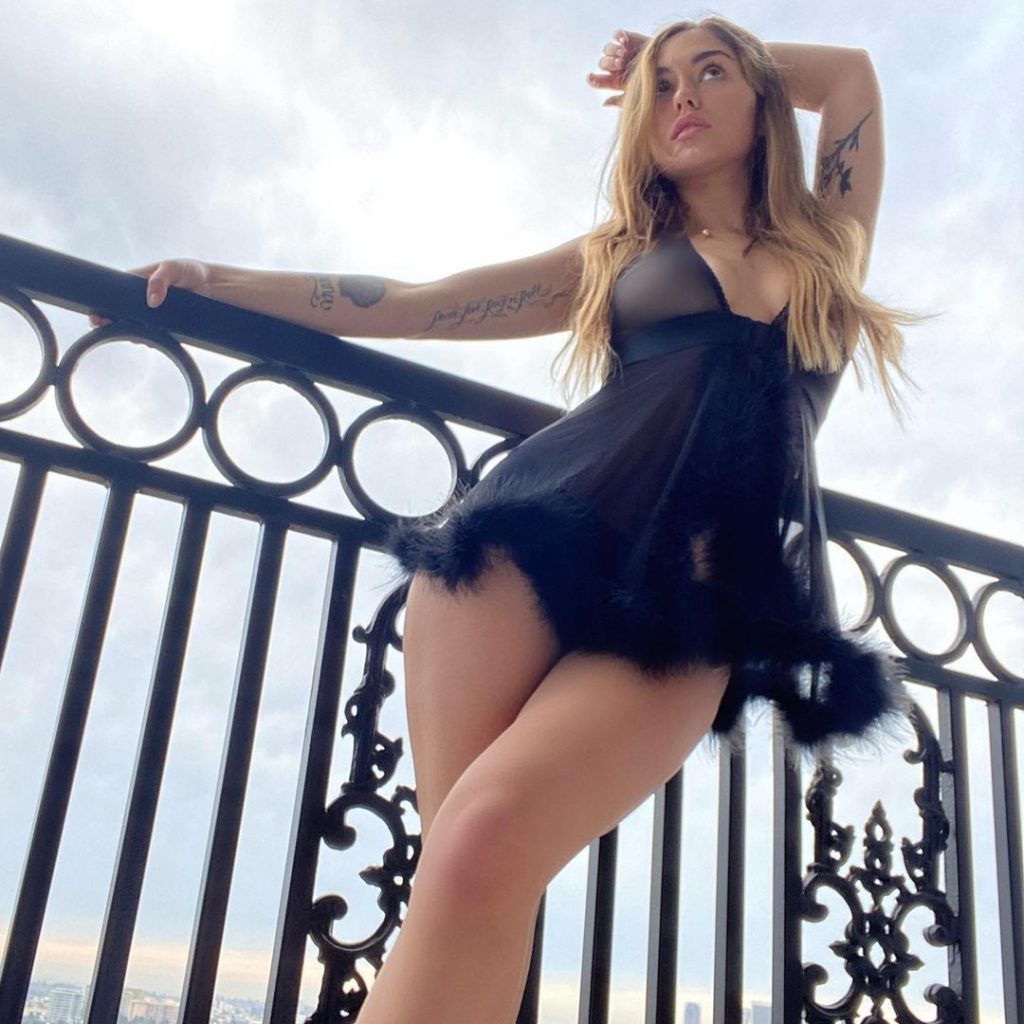 But when it comes to being 'perfect,' Riley admits that she has her own complex feelings about her body. Like everyone, even despite the lavish lifestyle, she shows off on Instagram, she also faced body issues like the rest of the people.

Riley lost her teaching job and now makes almost 10 times what she used to make. 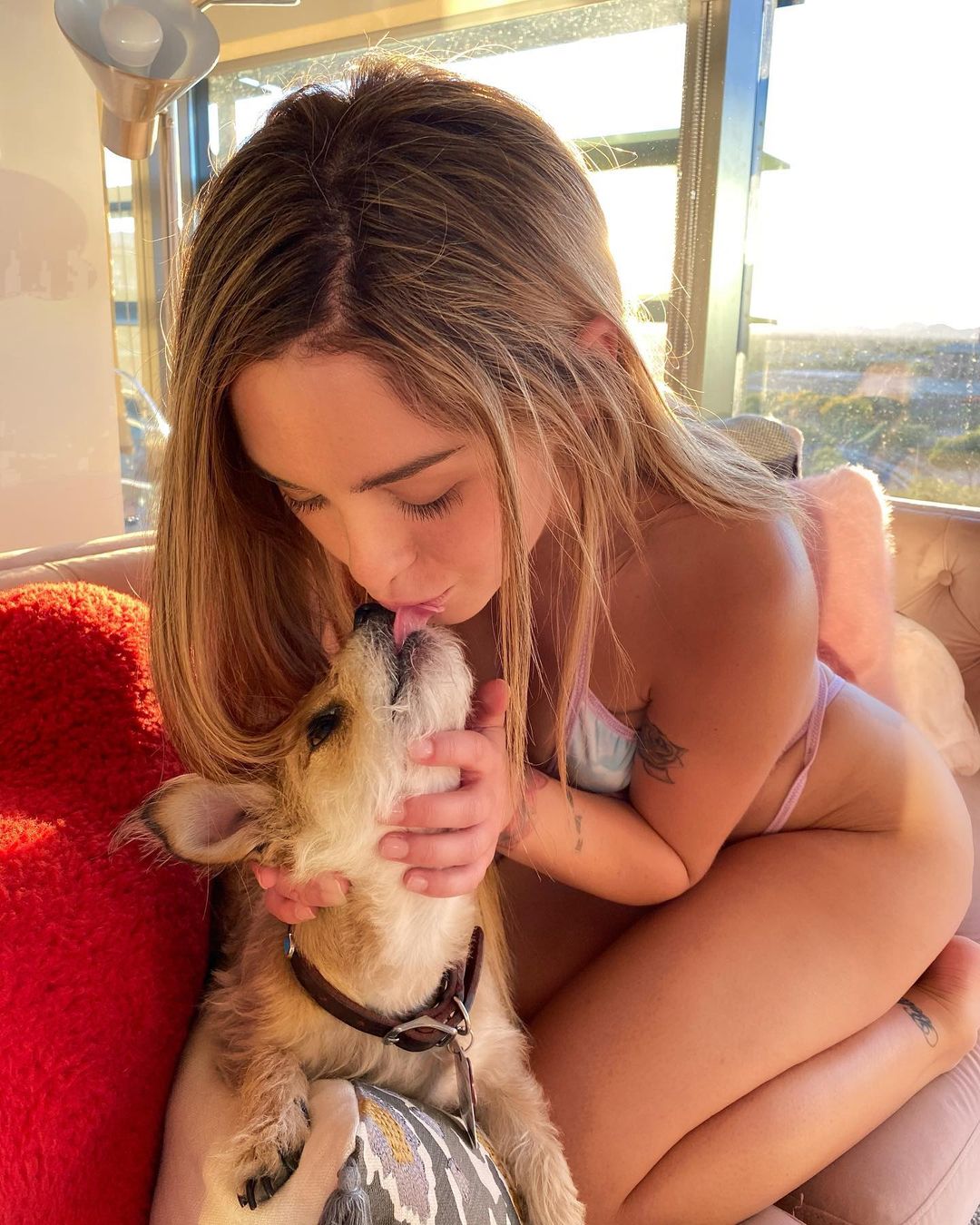 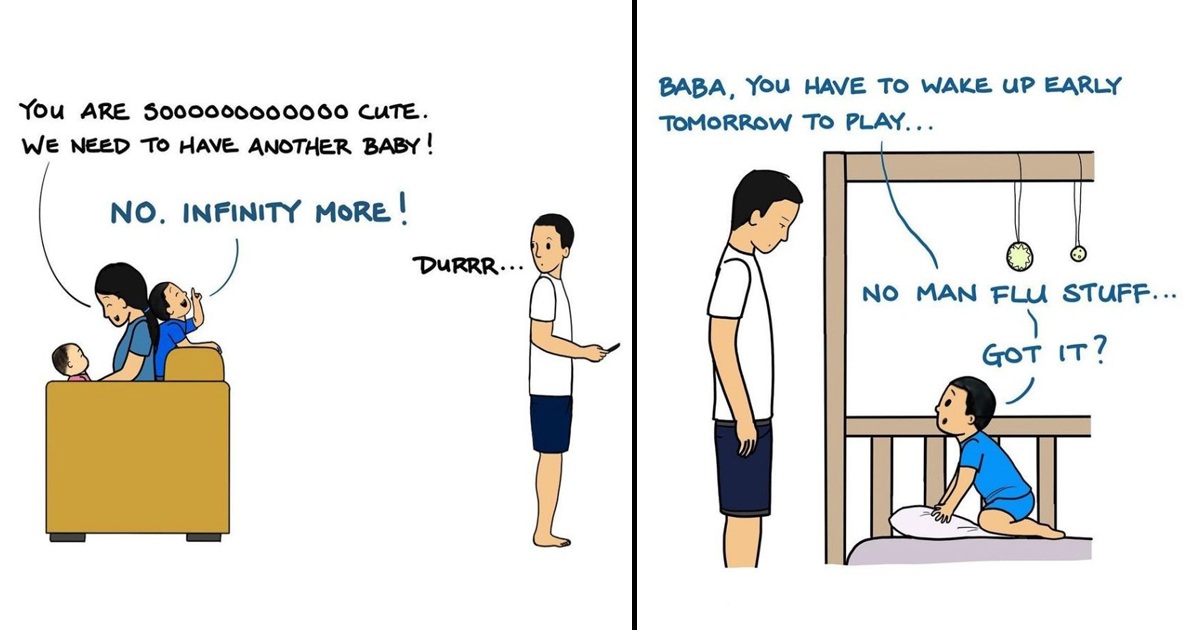 A Dad Illustrates 30 Relatable Comics About His Family 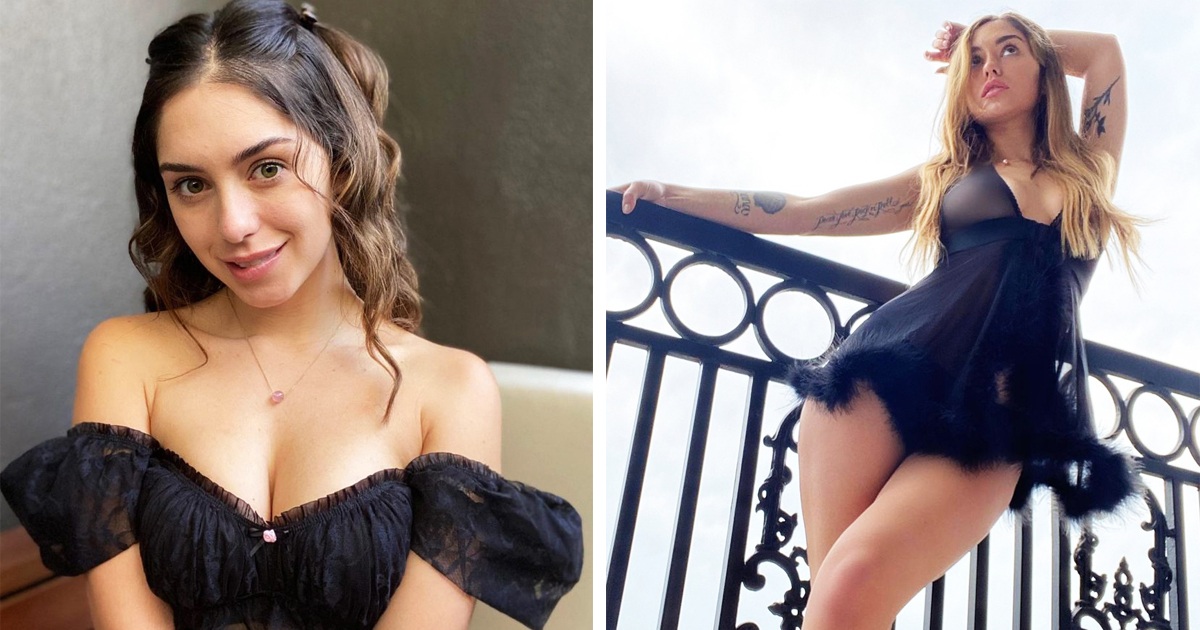 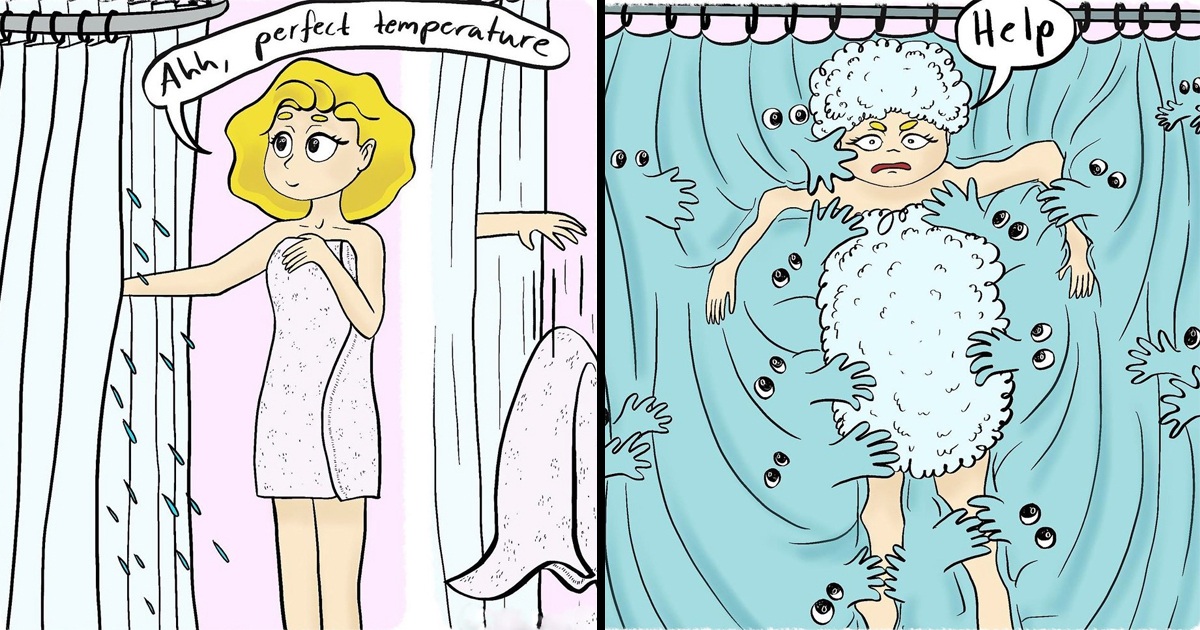 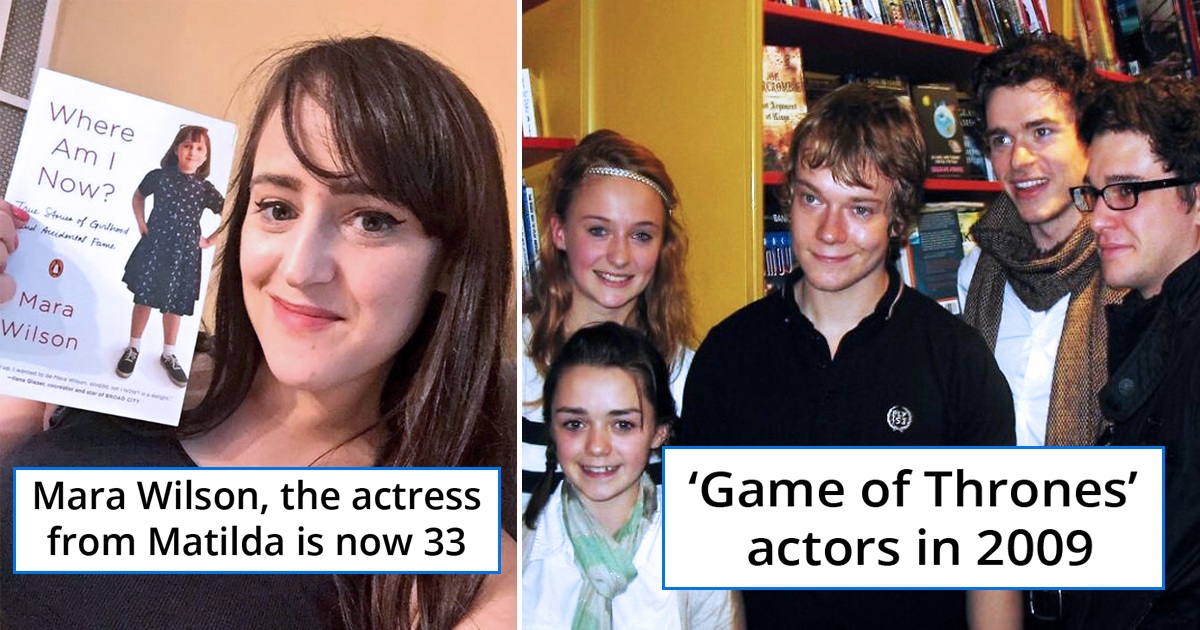 30 Enthralling Facts That Shows How Fast Time Flies By 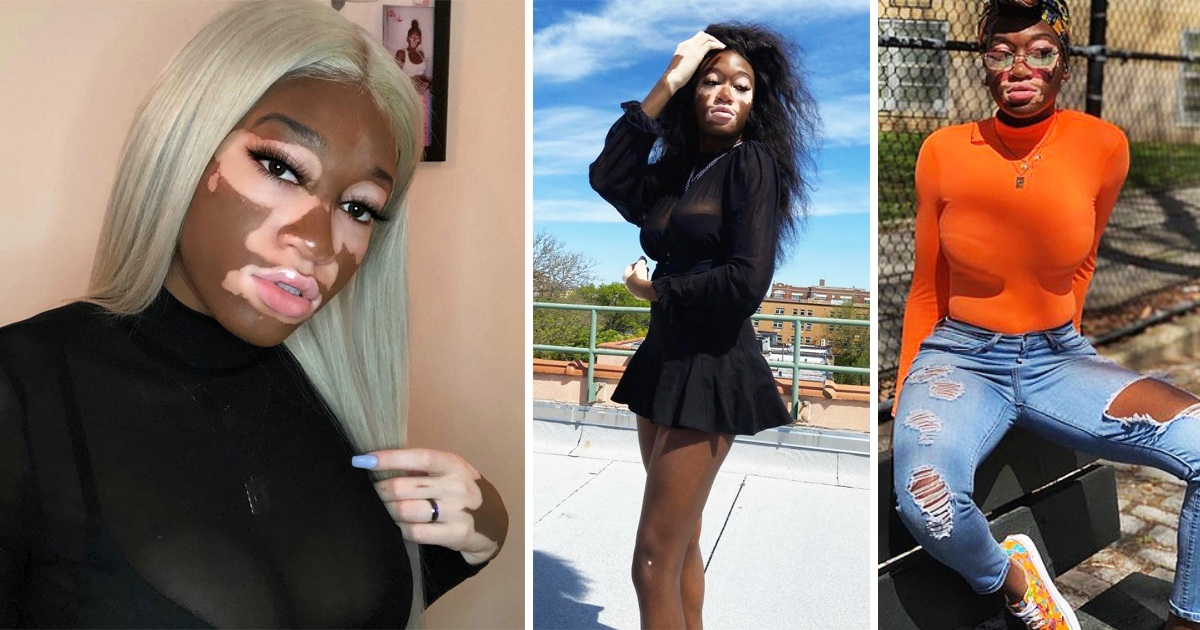