28 Hilarious Times Photos' Background Was Better Than The Foreground

Photos are reminders of the happiest moments in life! And since they’re our treasure, we all tend to capture the perfect shot. But isn’t it infuriating to find out that someone has ruined your right image? In today’s society, people can’t seem to get their hands off the cameras, and indeed, Photobombing has become mainstream.

We are naturally used to paying attention to the main action of having a perfect photo, but a lot of times, the background turns out to be so much more exciting. This is precisely the best description of our compilation. We’ve compiled pictures that are worth looking at due to what’s happening in the background. Have a look and don’t forget to share with friends and loved ones!

Kid In Background Of News Report Gets Stuck In A Lifejacket 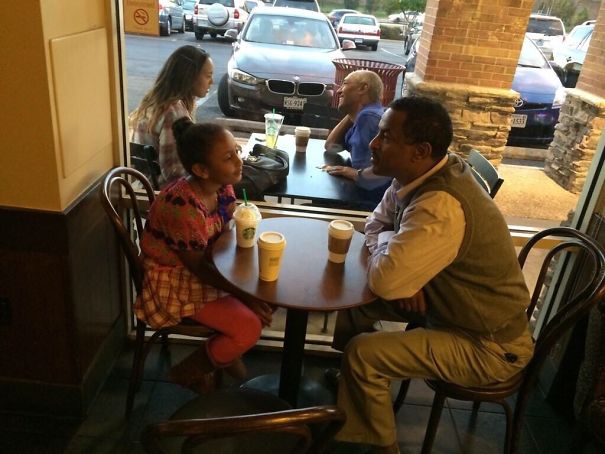 Fiona, Behind The Glass, Witnessed This Lovers Special Day 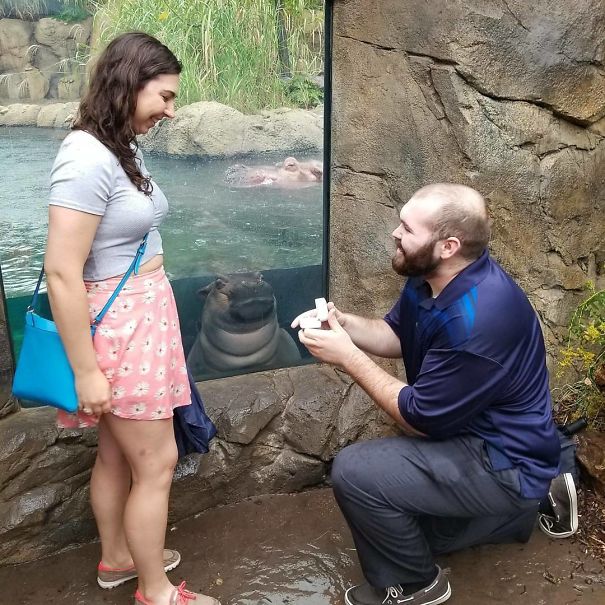 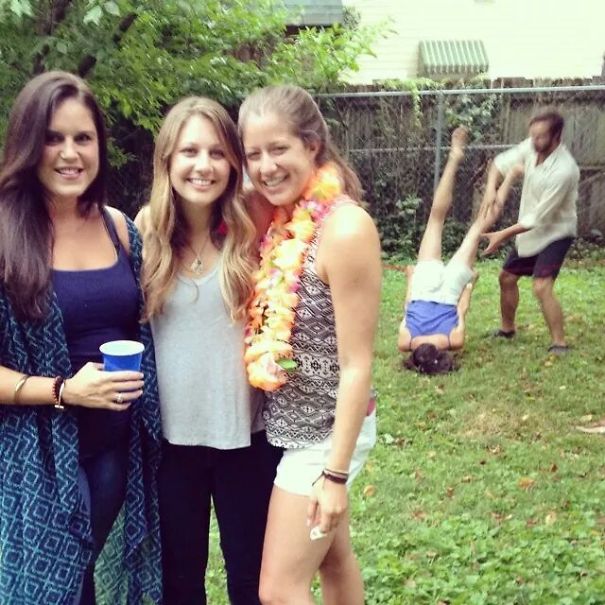 Dogs Can Also Poop Out Rainbows 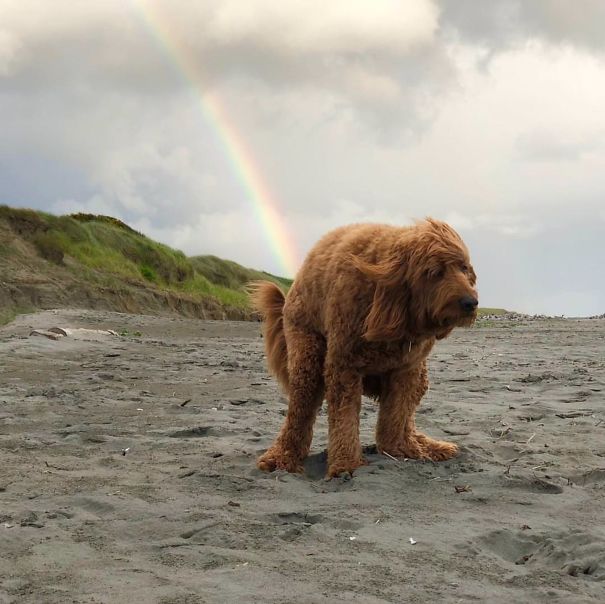 Photo Taken At Perfect Timing Amid Vacation In California 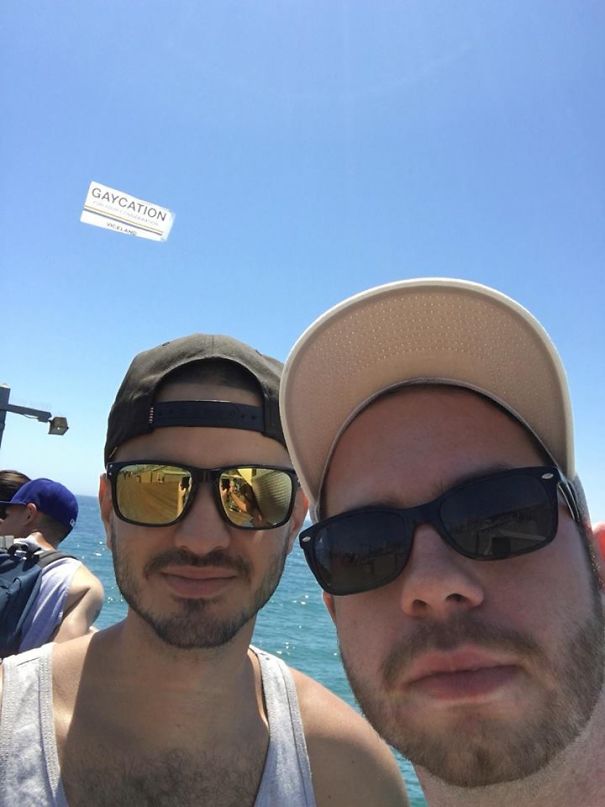 From Queen Elizabeth joining in on Australian Field Hockey to a kid stuck in a lifejacket amid news reports, these hysterical photos prove perfect photos can’t be staged. People have been sharing their unforgettable Photobomb moments, and they did demonstrate that timing is crucial to nailing a shot.

The Most Iconic Family Photobomb Ever 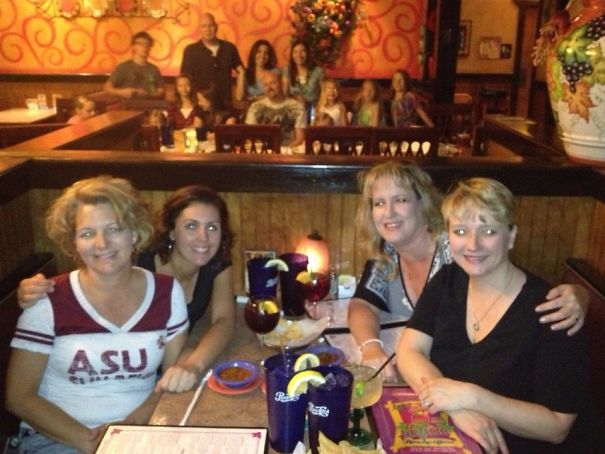 Horses Can Be Such An Elegant Creatures 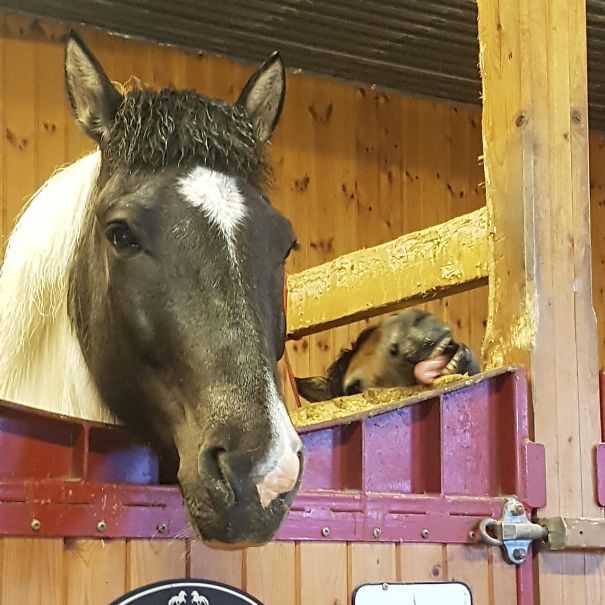 How’d You Have Reacted To Being Photo Bombed By Batman? 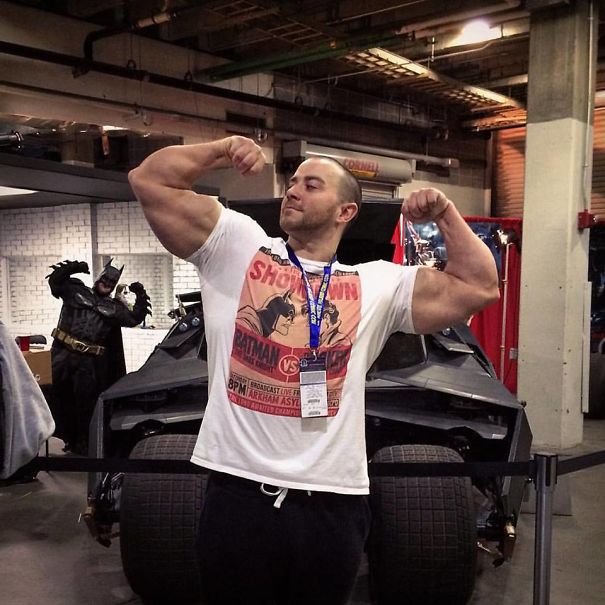 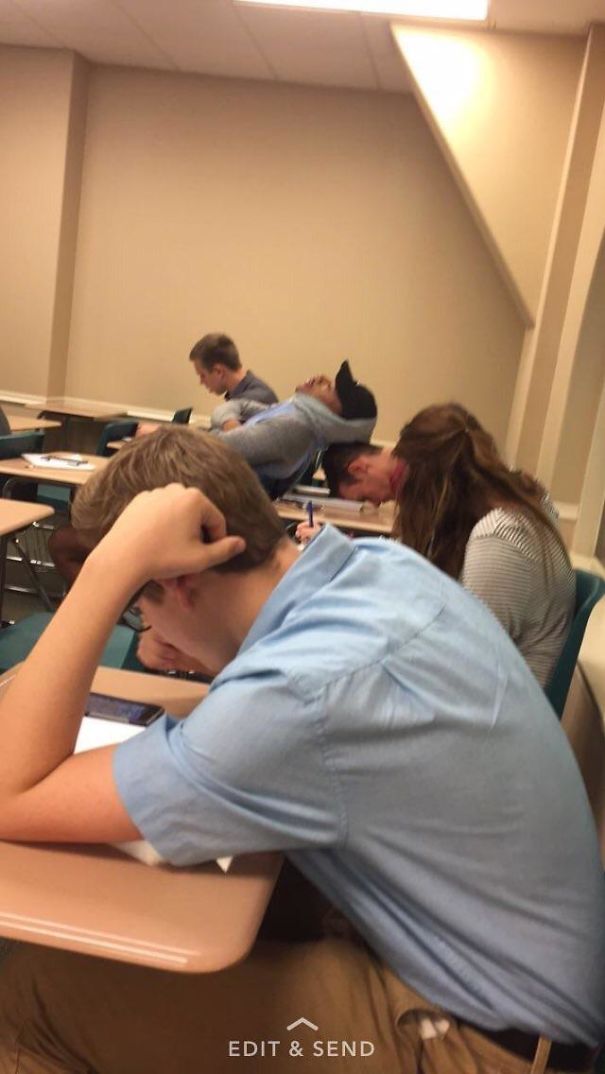 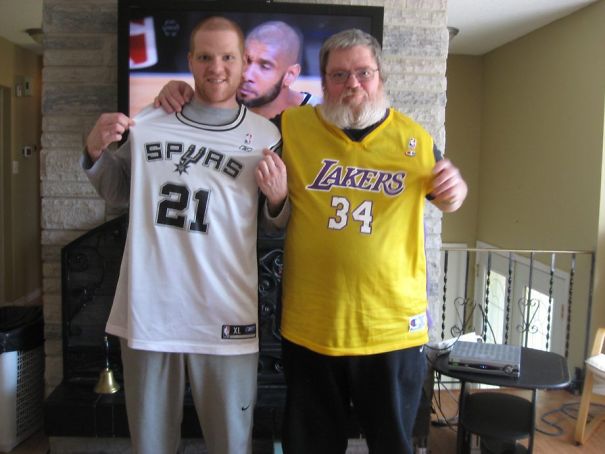 This Guy Look Stunning In That….. 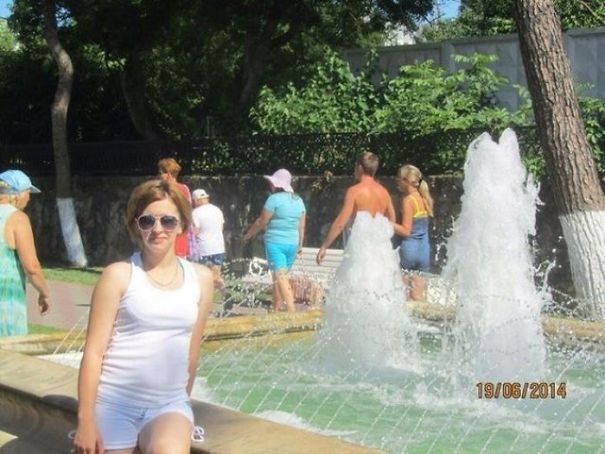 Great Night Is Not For All 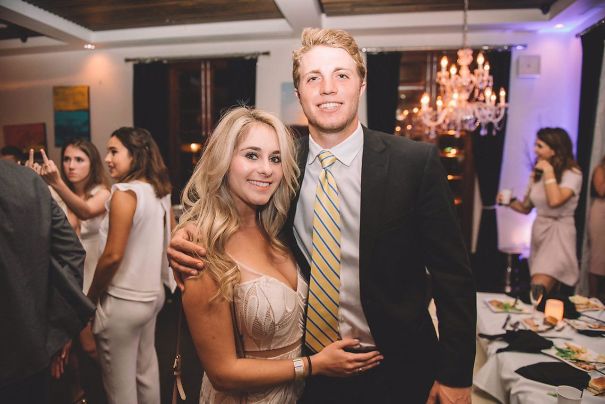 Well, This Is An Outstanding Photobomb 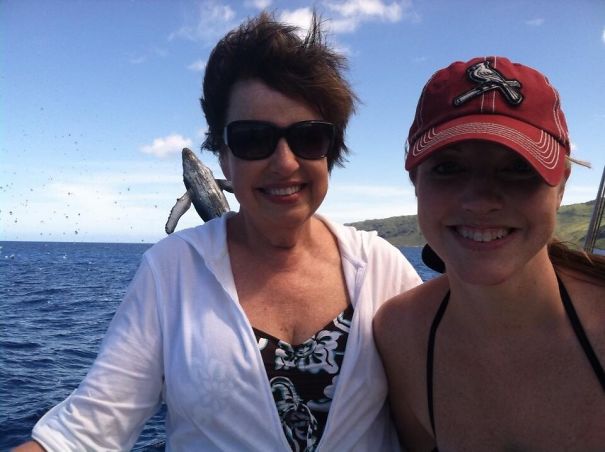 A few of these collection features animals mistakenly finding themselves posing for a photo and evidently, many important things happen in the background. The foreground isn’t the main focus, but the background will certainly make you take a look twice. Do read on and have an in-depth glance!

This Should Be Dubbed Iconic! 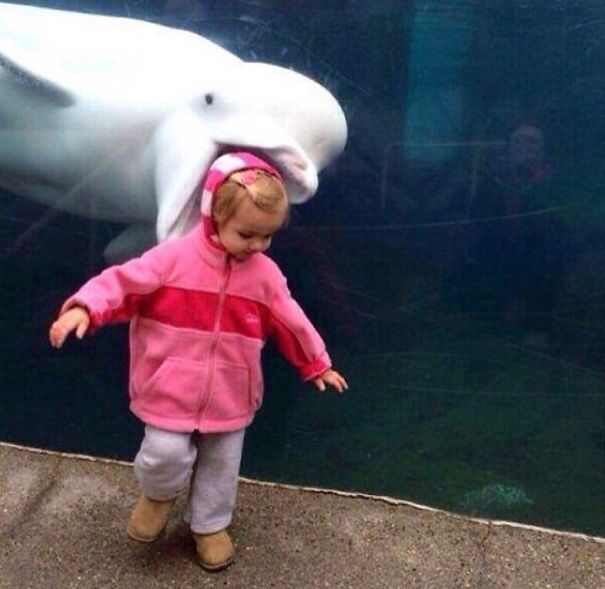 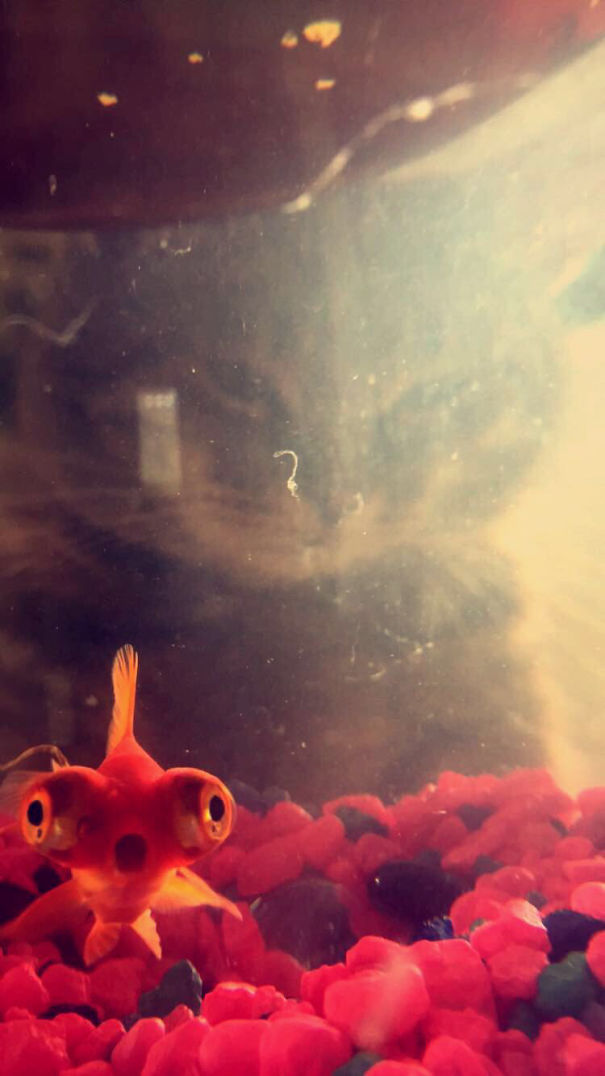 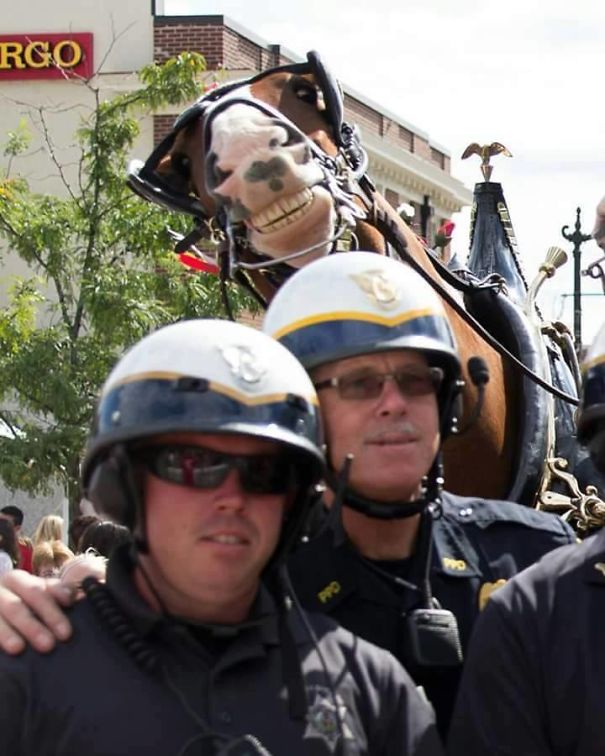 The Best Photo Ever Taken 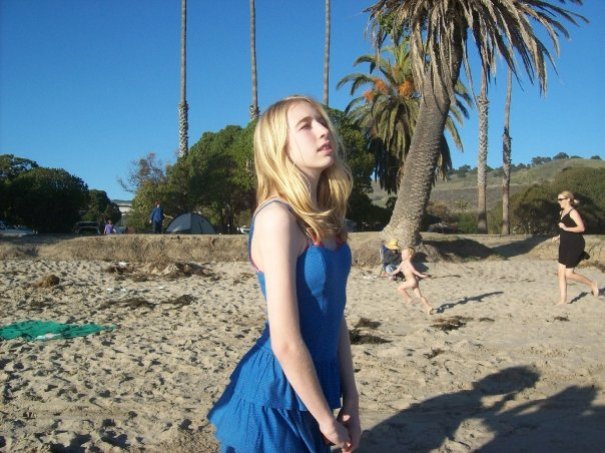 Taking The Perfect Pic With The Tower Of Pisa 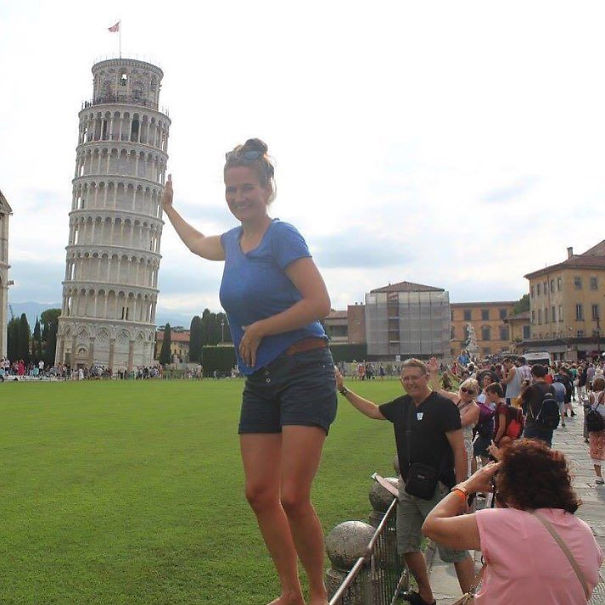 Dog Couldn’t Resist Not Being Included In Couple Photo 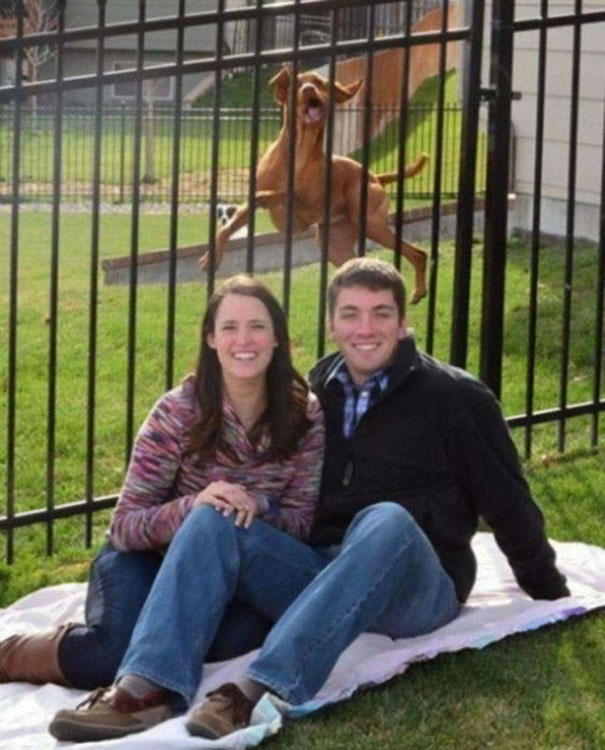 Can You Spot The Boy In The Background? Lol! 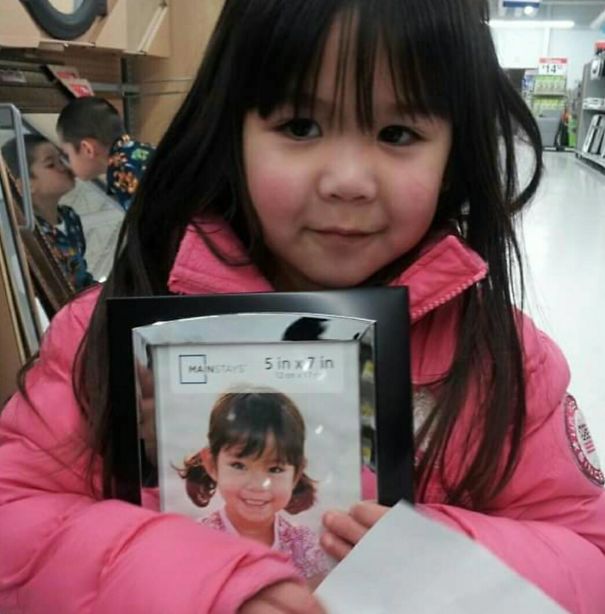 Being A Cop Shouldn’t Kill The Sense Of Witty Humor 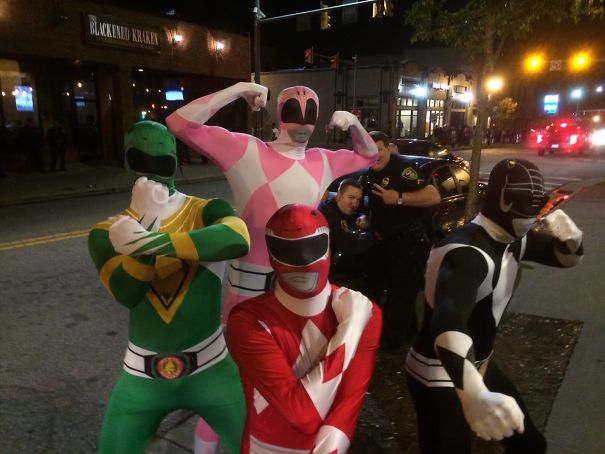 A Photobomb is a random act to spoil a photo by suddenly appearing in the camera’s field of view. The 1st Photobomb was believed to have been born in 2009, but it’s apparent that the practice has become quite popular since then. We hope this background of photos gives you the chance to laugh together with us!

Someone Felt Betrayed With The Photo Of Woody In Times Square 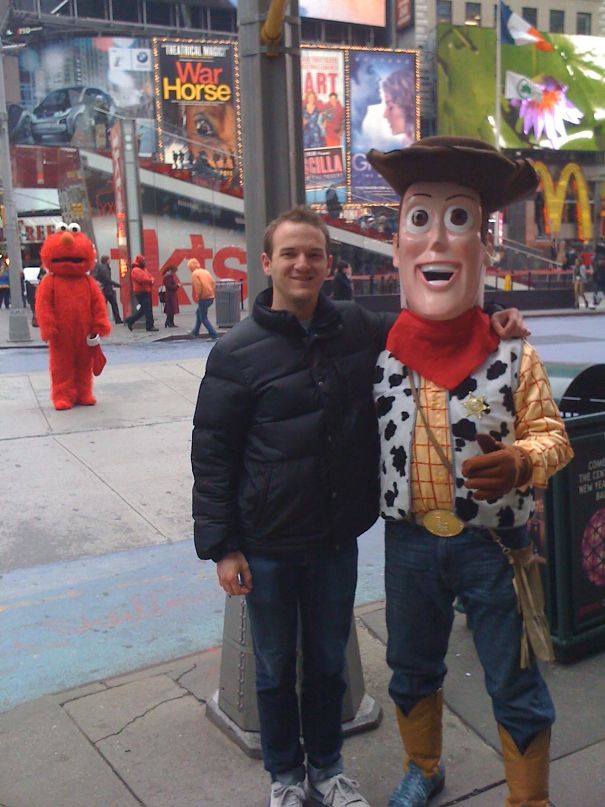 Here’s The Best Accidental Photobomb Ever 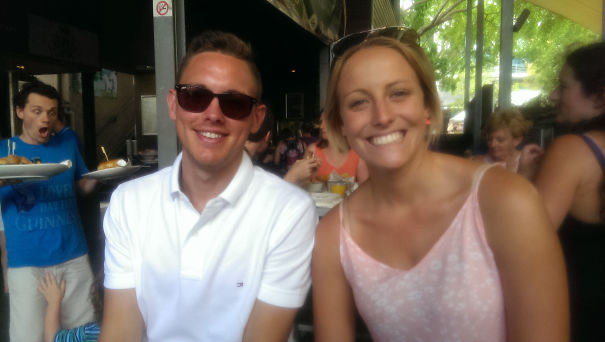 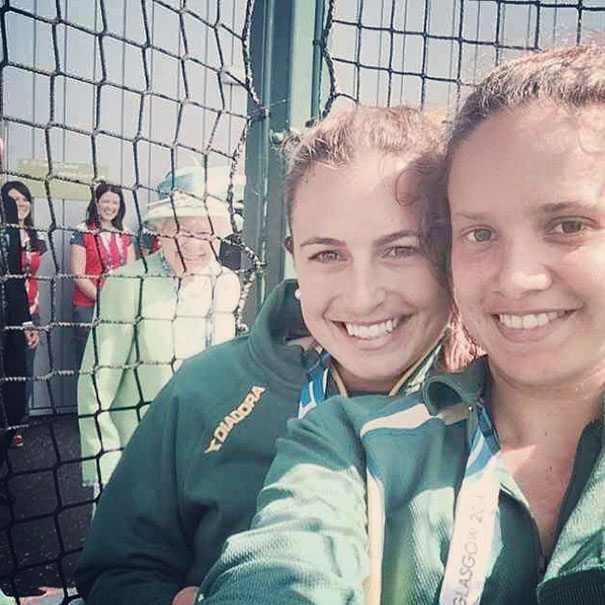 Old Lady Is A Slash Fan, But She Isn’t Aware That Slash Was Standing Behind Her 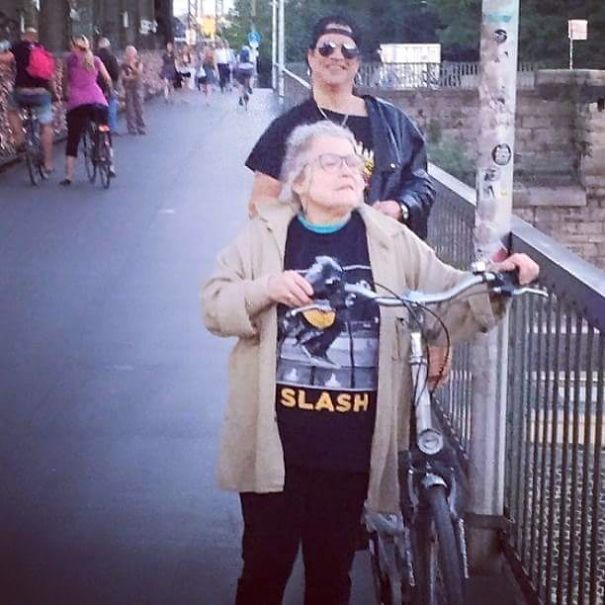 Sharks Can Be Cute When They Photo Bomb Your Selfie 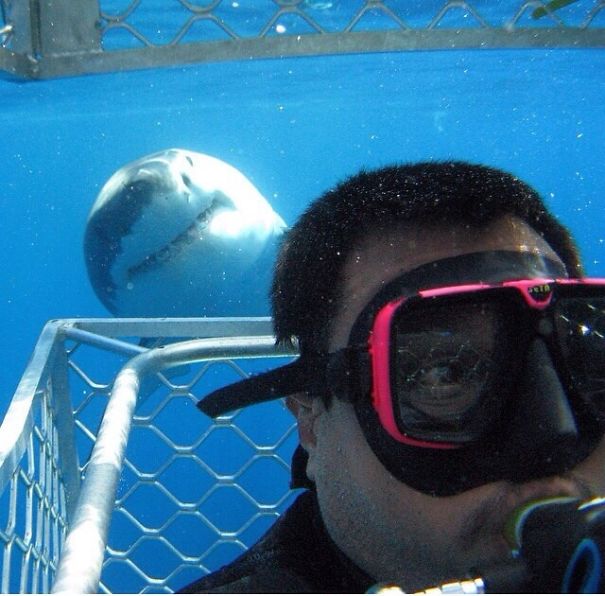