Is there privacy in today’s world?  Technology is now smaller and even cheaper than ever; hence it’s easy to install cameras almost anywhere. You can’t just tell if a camera keeps an eye on you in every turn you make. Interestingly, Spy cameras are among the most creatively disguised as they can be fixed in remote controls, USB flash drive, and even men’s shower gel.

Accordingly, cameras are equally disguised as alarm clocks, photo frames, water bottles, and power adapters. The majority are designed to be wireless but battery powered. Of the truth, they’re easily obtainable, and most require no professional skills to install.  Are we (humans) secured? Of course, we aren’t, and this compilation is sure an adequate proof. We’ve gathered a list of discovered hidden spy cams in the most unexpected shapes and forms. We can only advise you to take note of your environment, as someone might be watching you!  Have a look! 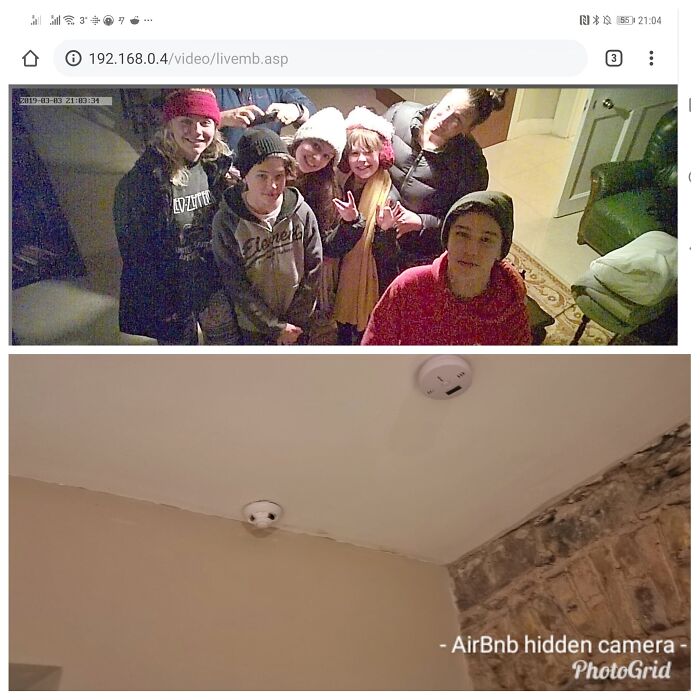 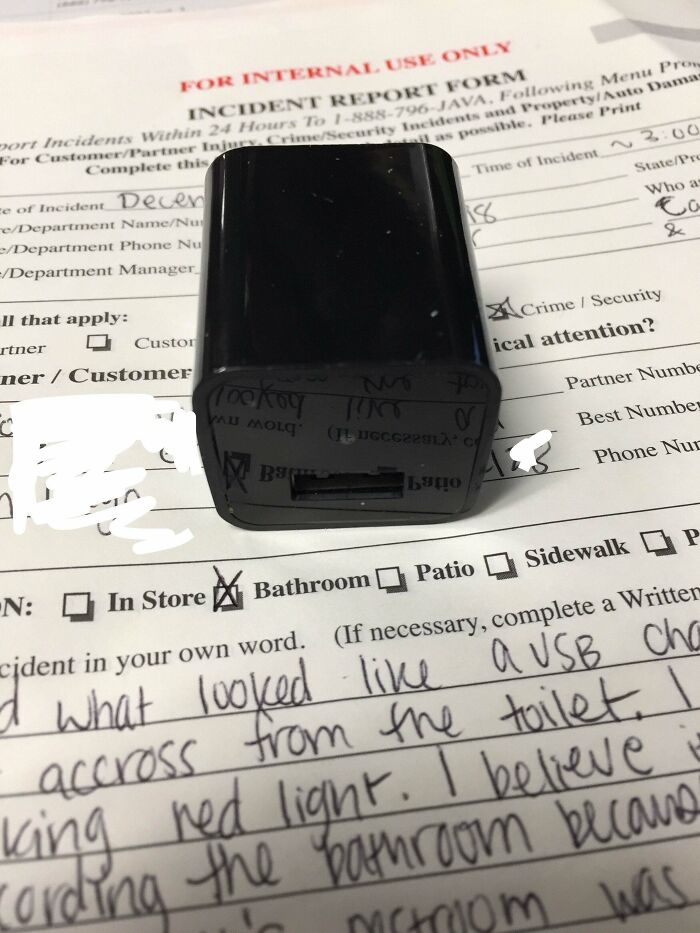 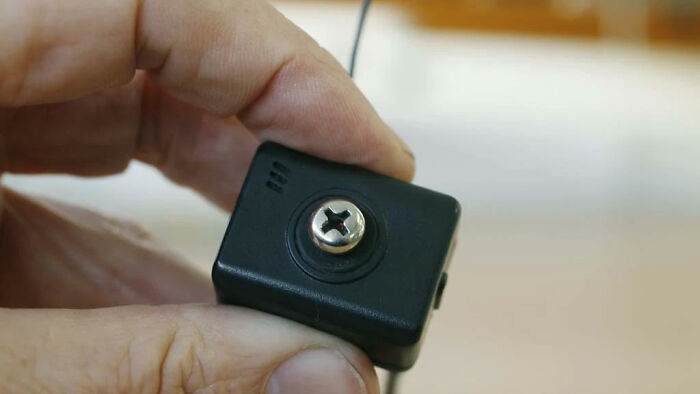 Hidden Cam Disguised As A Clock In Airbnb 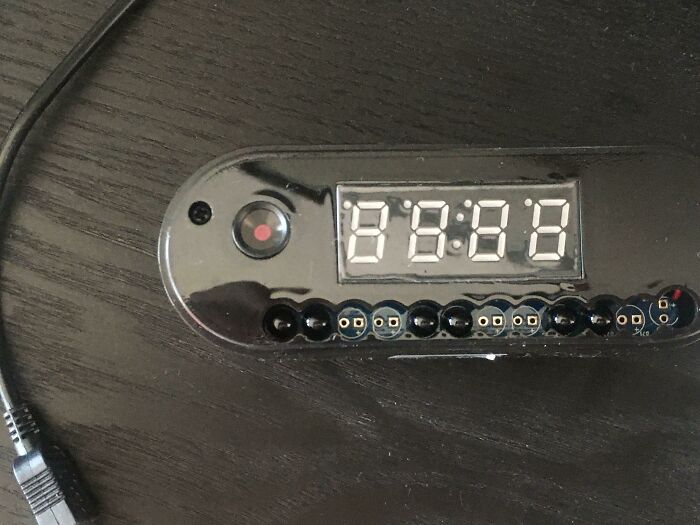 Water Bottle Has A Hidden Camera 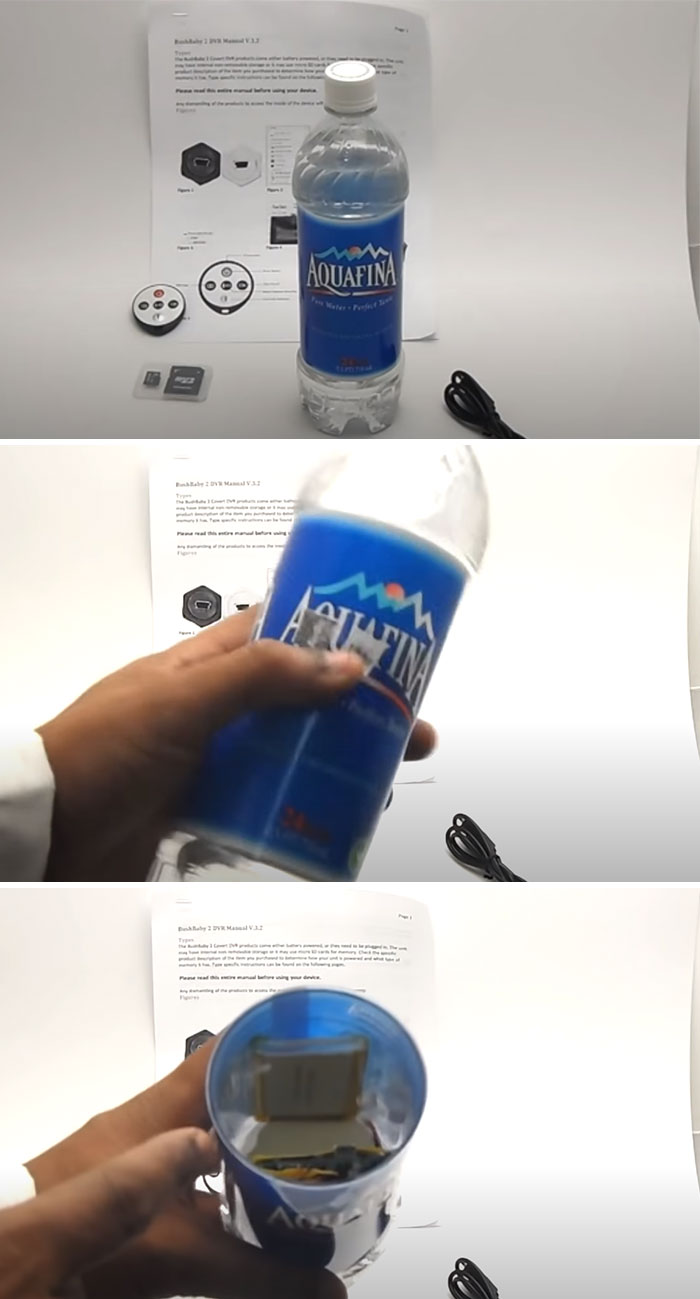 The sight of a camera stuck in an everyday object is extremely scary, but the best that can be done is arming oneself with the required details of where and what to look out for to feel safe. Undeniably, the rise of hidden cameras now poses a considerable threat, and people are concerned about being watched in appropriate situations. 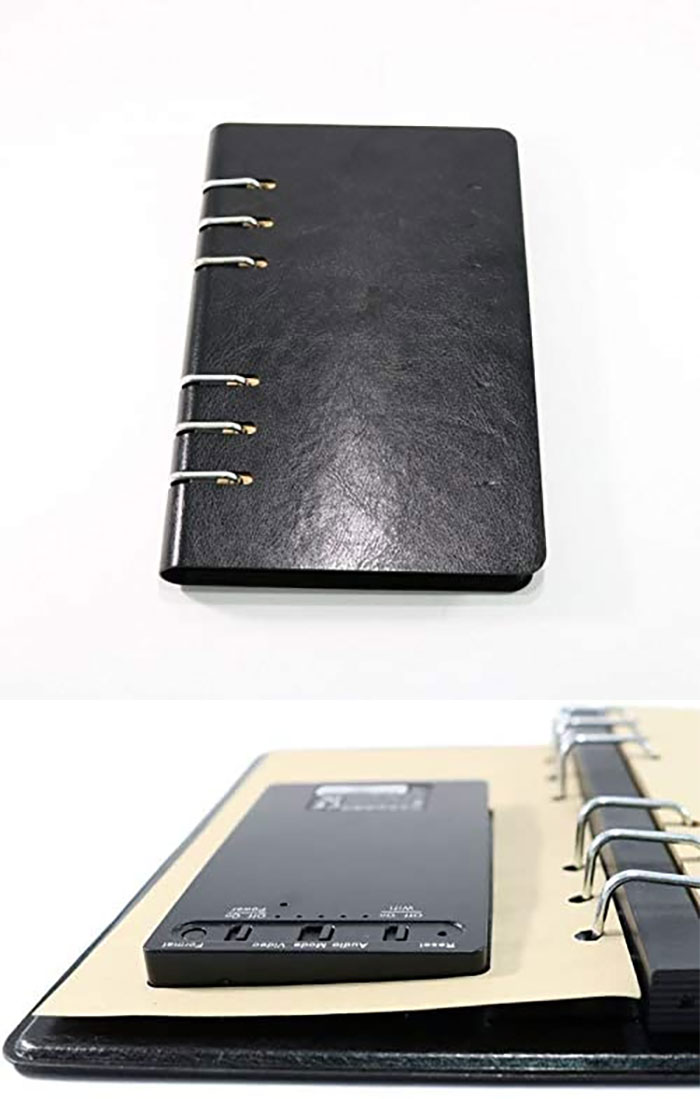 Be Guided When Buying An Airbnb 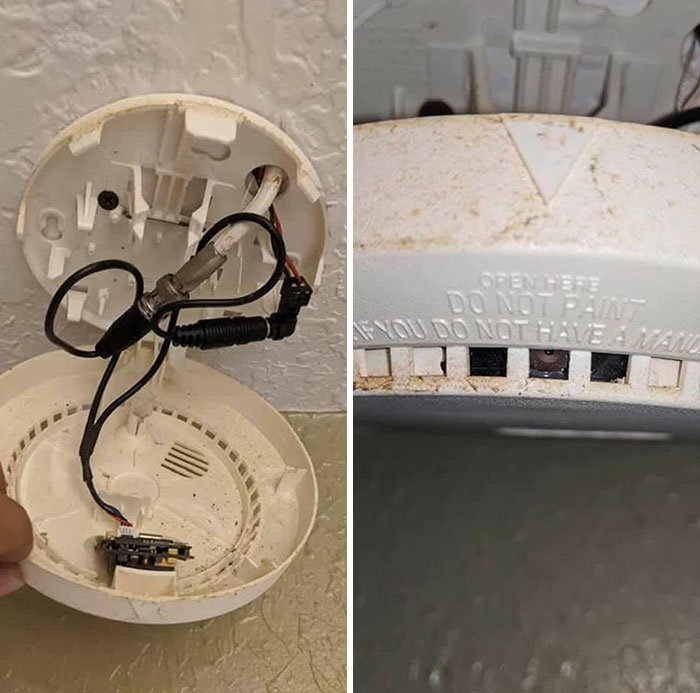 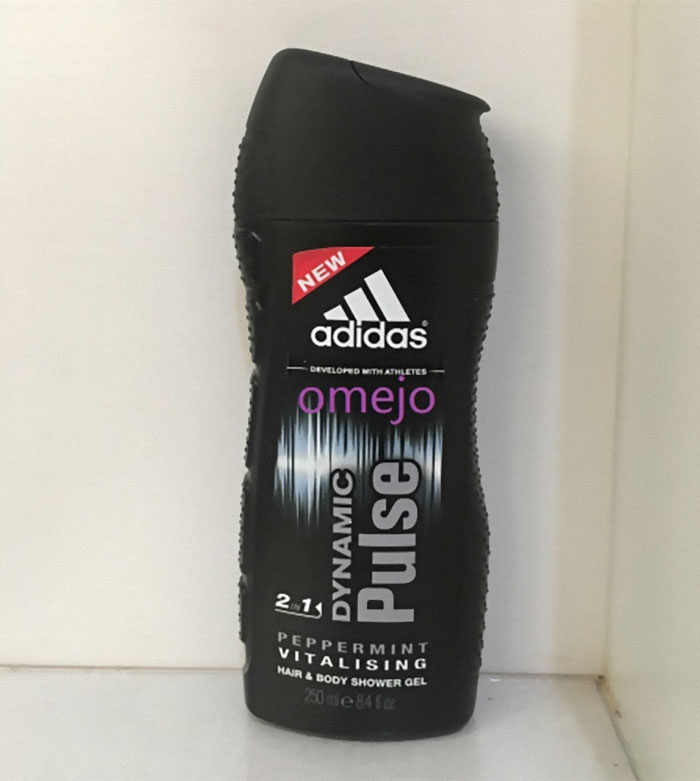 Hidden Cam Spotted In A Pen Holder. The Lens Are In The Center Of The Green Sticker 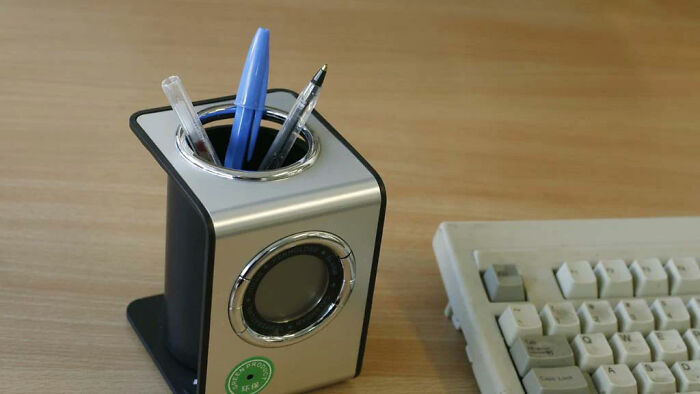 Hidden Cam Disguised As A Charger In Airbnb

If you feel watched in a private environment like the bathroom and bedroom, you should check out for hidden cameras by turning off your lights and searching for blinking small dots around your environment. You can equally lookout for radiofrequency disturbance amid phone calls. Doing these tactics guarantees your safety.

Spy Cam In A Screw Head 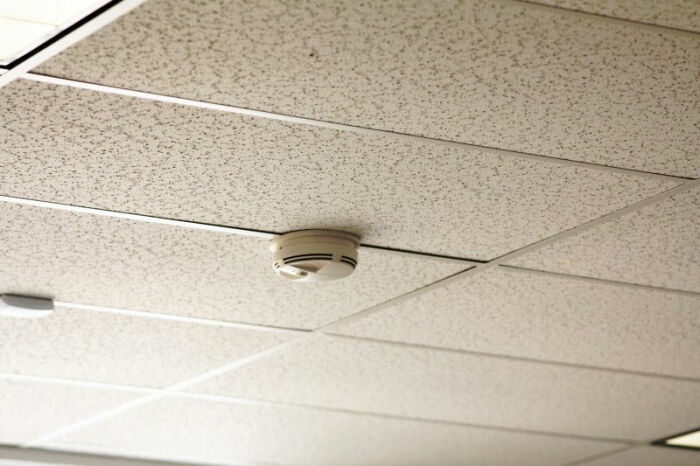 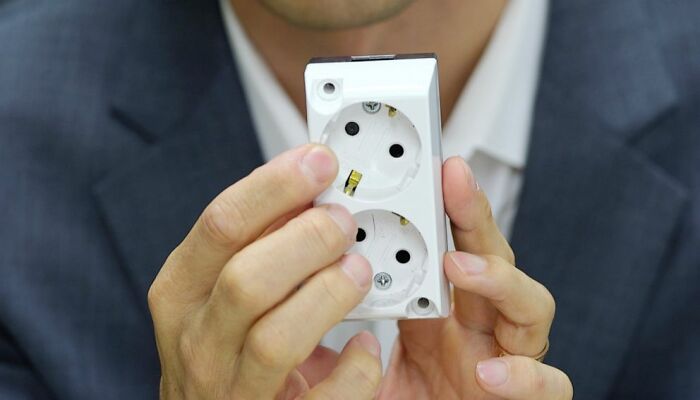 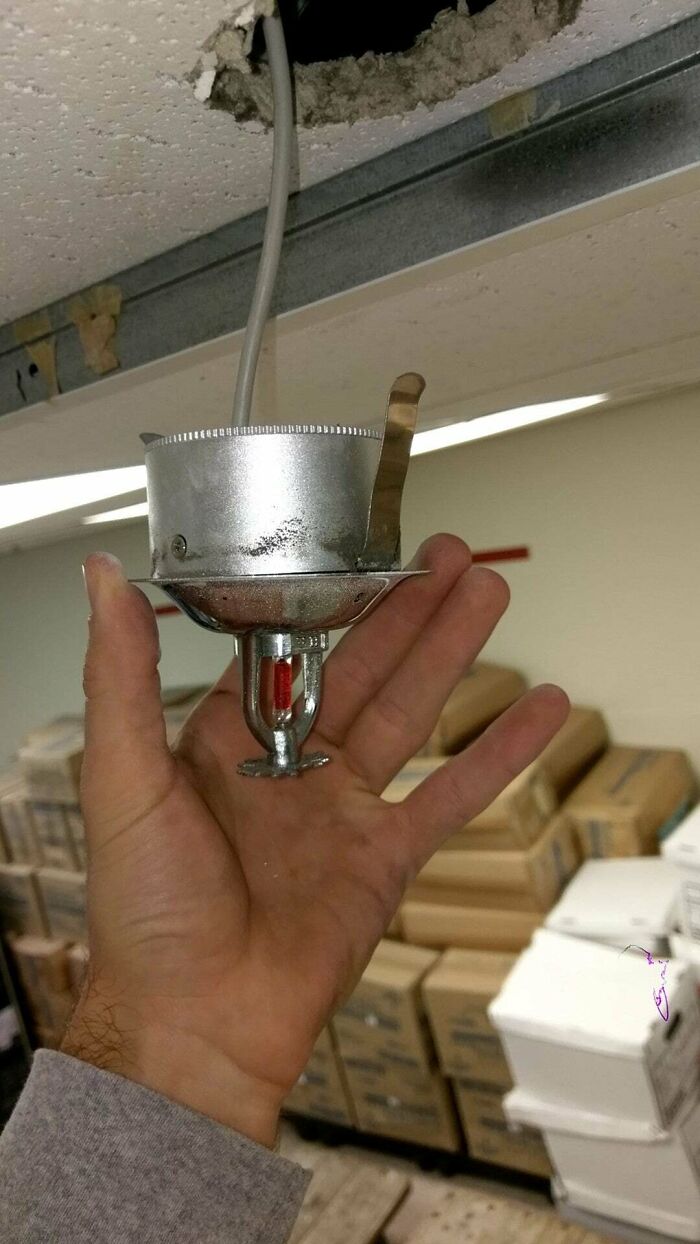 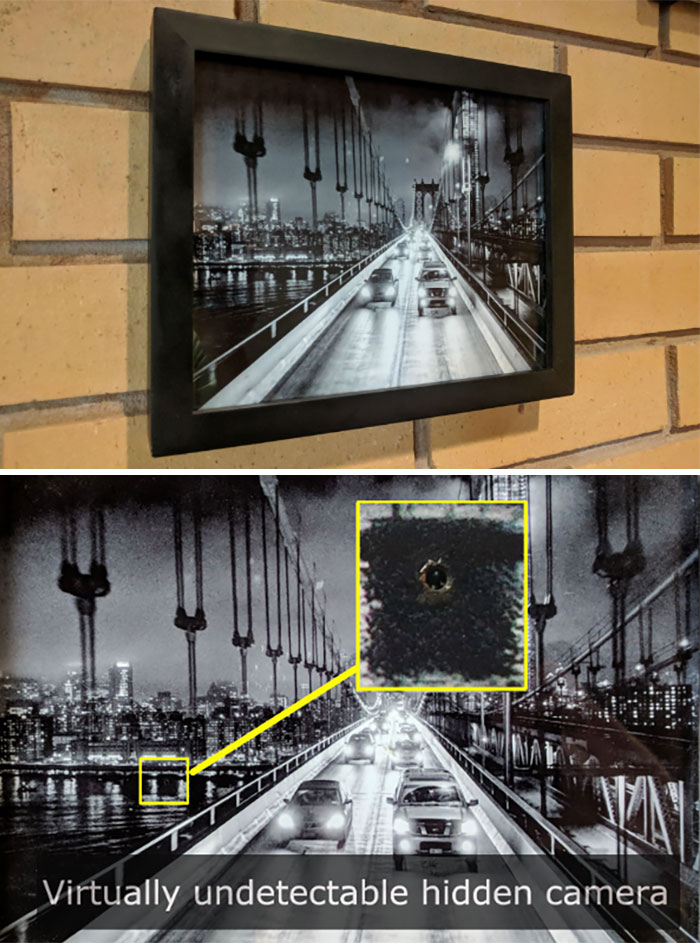 Likewise, it will interest you to know that a few cameras don’t use Wi-Fi, but instead, an SD Card is placed inside of them. While numerous free apps can also help detect hidden cameras, it’s also best you don’t grant some permissions as it might lead to the expose of your data to a 3rd party. 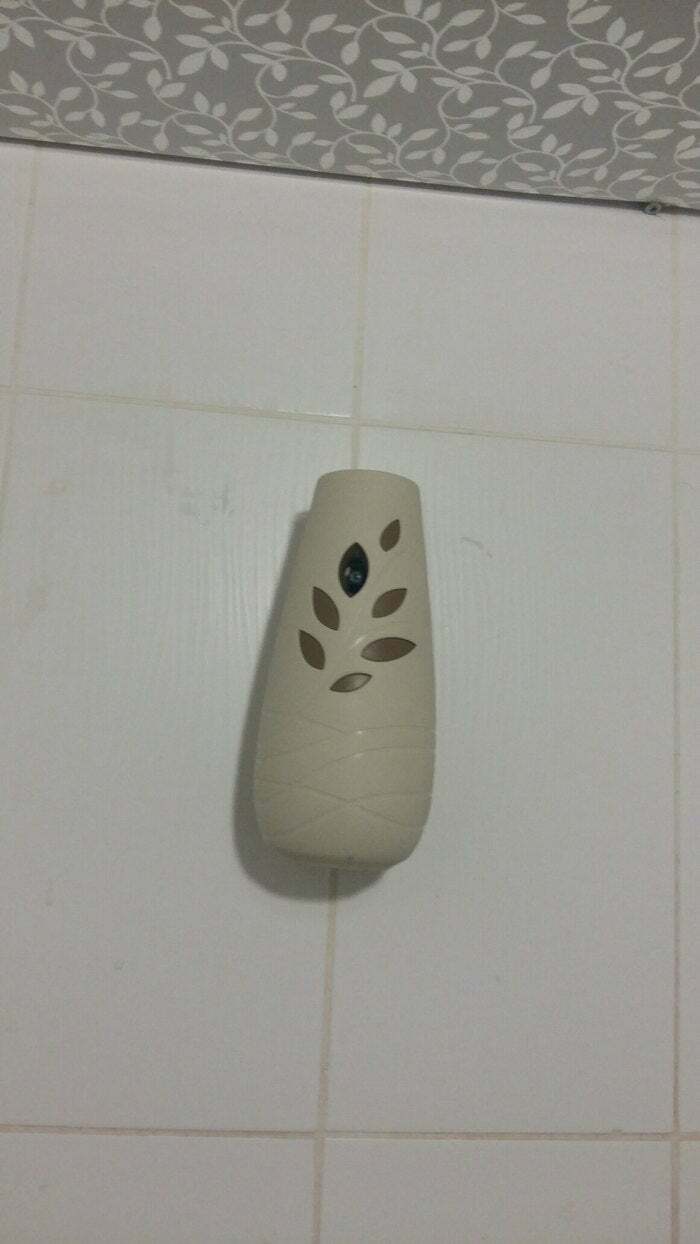 Coffee Cup Lid Has Got A Hidden Cam 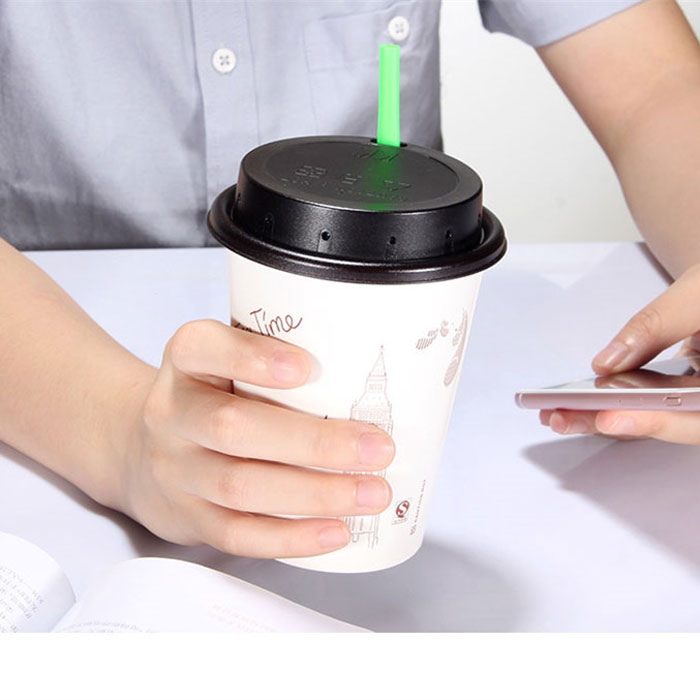 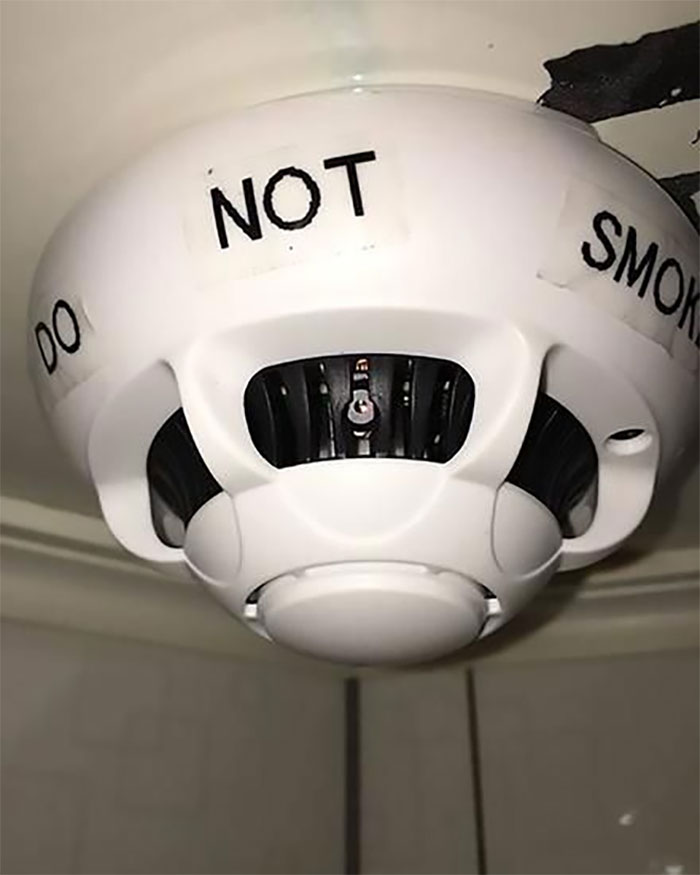 Here’s An Ip Camera Connected To The Web In Airbnb Bedroom. Host Got Suspended, And Guest Got Refunded 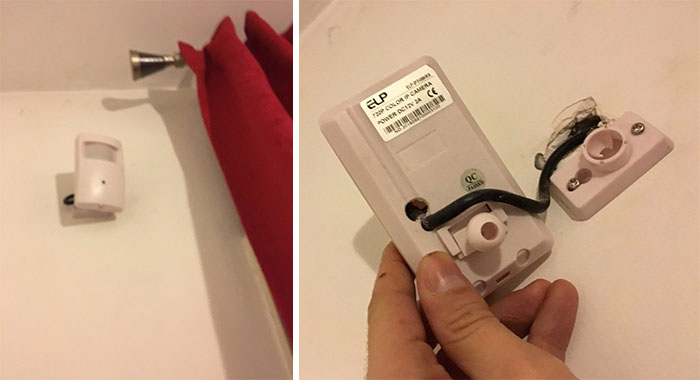 Indeed privacy issues have become the most talked subject matter, and in our modern world, it can be pretty challenging to eradicate. And since you can’t beat it, neither are you interested in joining the spy cams world; always ensure your used daily objects, including your environment, are regularly checked.
Tags: #Technology #Social Issues #Hidden Spy Cams #Spy Cams In Unexpected Shapes #Spy Cams In Unexpected Forms #Spy Cams #Viral #Wonder