‘My Husband Bedded My Mom While I Was In A 'Life And Death' Coma, And Now They’re Married’

A mother survived a battle of life and death as she woke up from a coma, but only to find that her husband has betrayed her love. Kamylla Wanessa Cordeiro de Melo was only 25 when she met the man whom she thought to be the love of her life in 2013 and got married to him in that same year. The Brazilian couple had a son together, and he was 4 when things changed.

At the age of 29, her world fell apart as she had a stroke and had to undergo bariatric surgery for her volatile hormones. But unfortunately, she slipped into a coma state for 78 days and had to be put under intensive care. When she needs her family and loved ones the most, they betrayed her in the worst possible way ever. 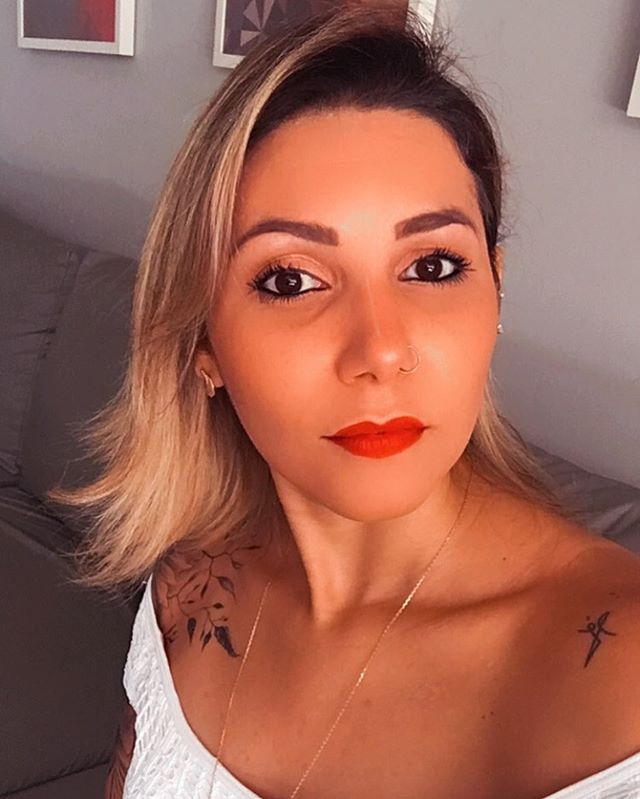 Kamylla talked about what happened to Marie Claire that through the time she spent trying to survive to return to her family, her mother helped her husband take care of her son, who was 4 then. She learned of a shocking fact when she woke up: “Only later did I learn that in the four months I spent in the hospital, much of the time between life and death, my ex had only visited me twice and my mother, none." 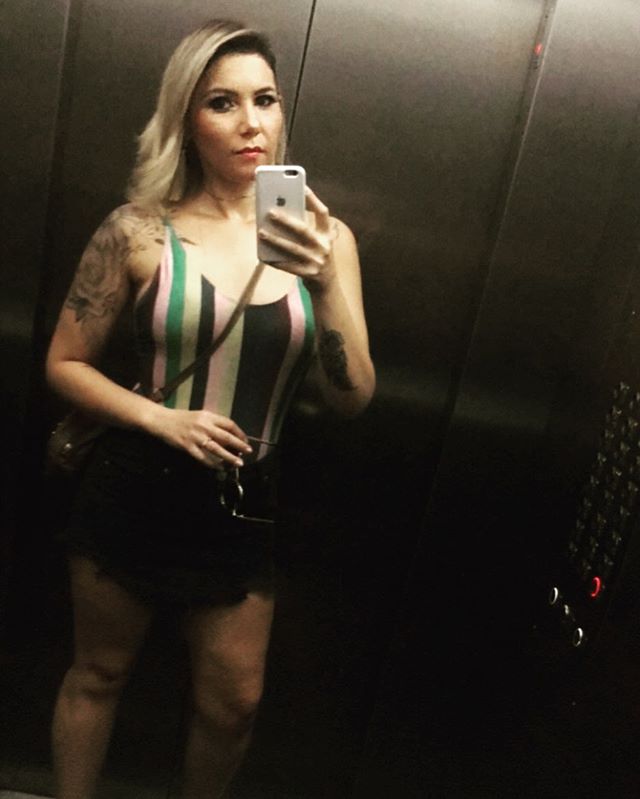 Kamylla learned the devastating news from her father who picked her up from the hospital. 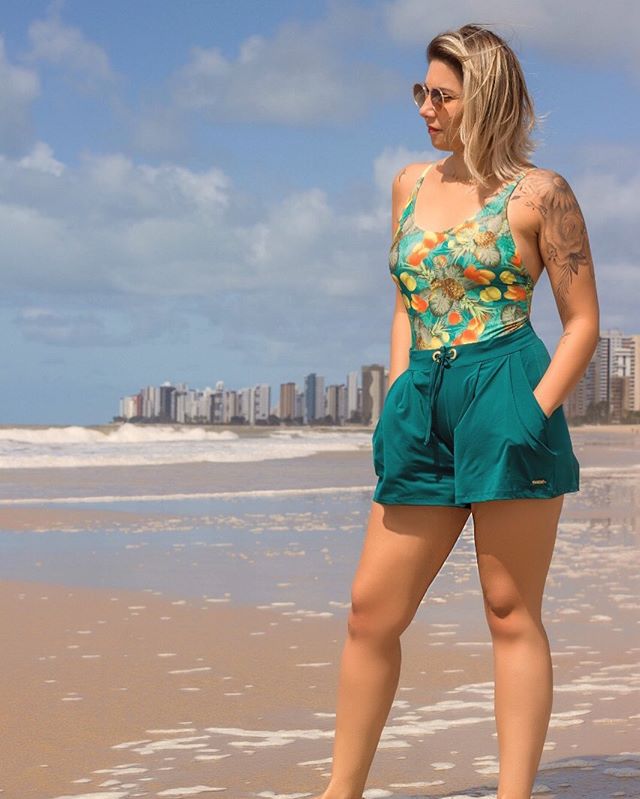 Her father, who was also betrayed by his wife, had to tell her what happened, and Kamylla described as the 'worst pain' she's ever felt in her entire life, like she was stabbed in the chest. Naturally, Kamylla was in disbelief and just had to confront her mother about it.

Her mother had her when she was just 20. 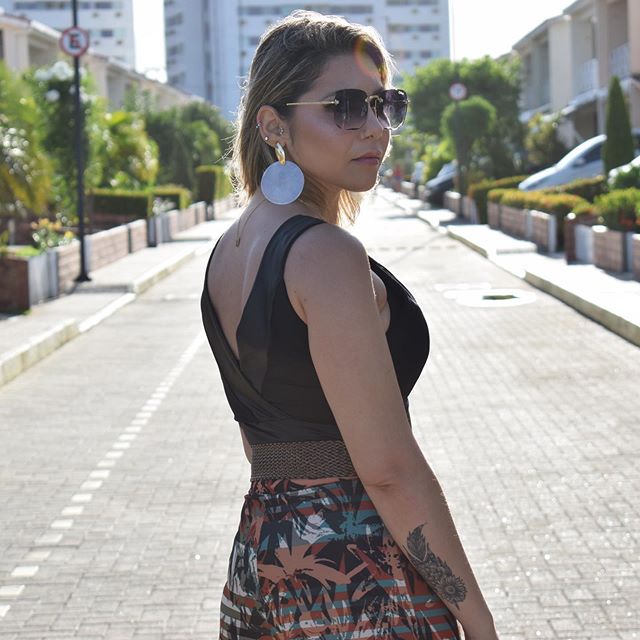 With the age difference of just 20 years old, and her husband is 10 years older than herself, Kamylla recalled that she and her mother had always competed since she was young. But she could never imagine the situation to be as disastrous as now, as she went to meet her mom.

Her mother admitted to everything that's happened and even said that she's now 'thrilled' with her former son-in-law. But instead of feeling sorry, the cheating pair instead flaunted their relationship. 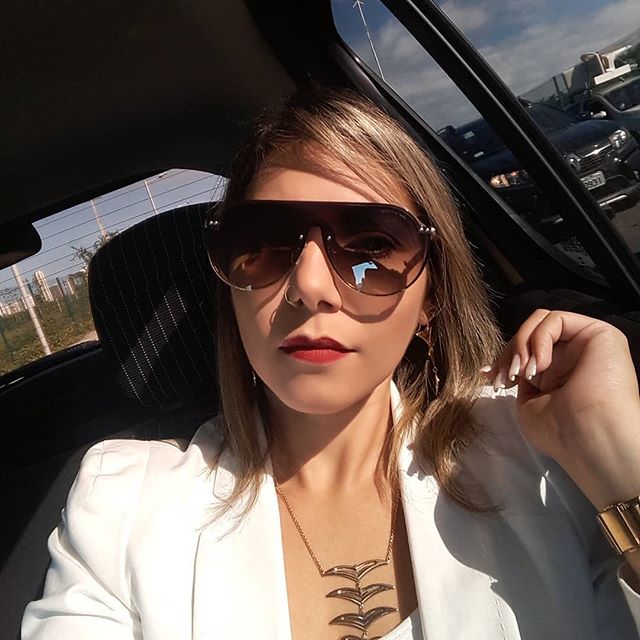 Speaking of what happened to the two betrayers, Kamylla said, “I recently learned that my mother is keen to celebrate their relationship anniversary on March 2, without even disguising that she started going out with my then-husband while I was in the hospital.”

They are now married, and her ex-husband is still meeting her son a few times a week by court order. Kamylla had no choice but to let her child be exposed to such a “toxic and harmful” situation. 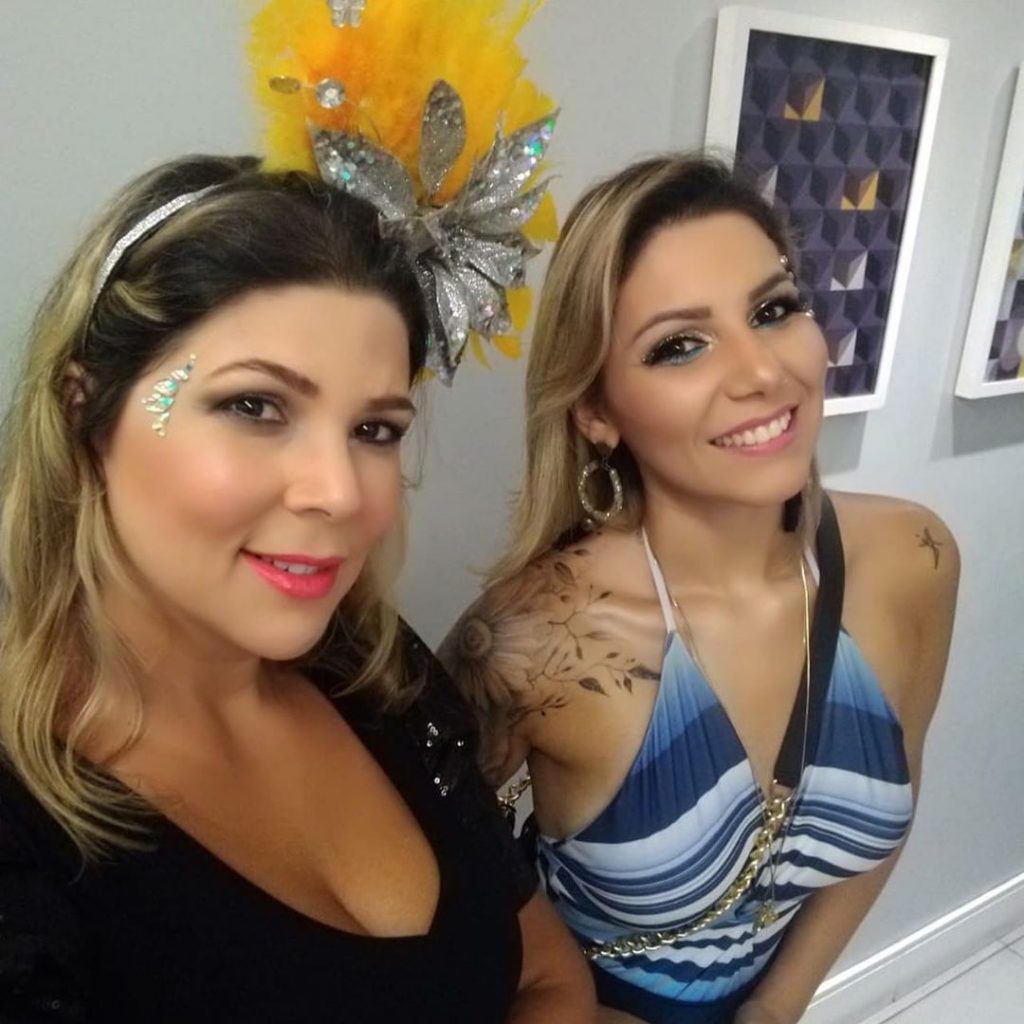 As angry as she is, Kamylla now focuses on her son and father. 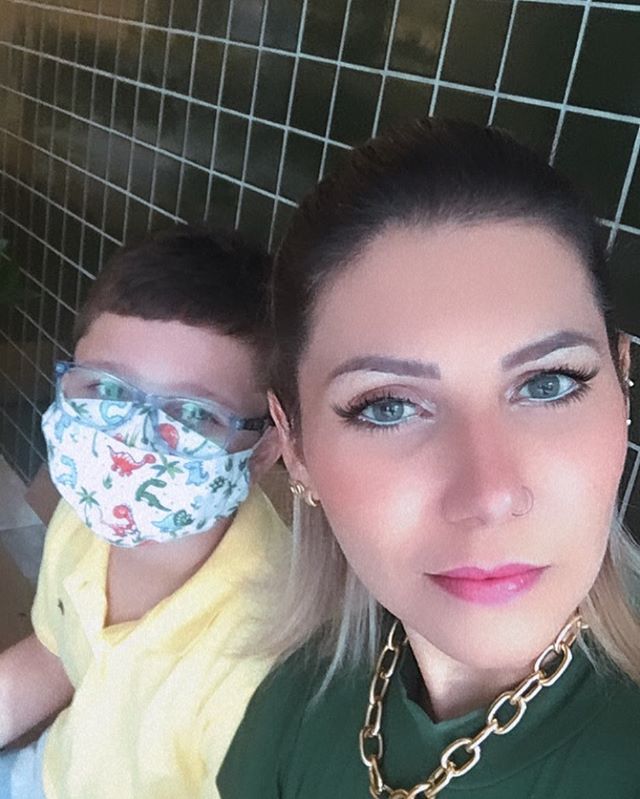 After experiencing the same betrayal, Kamylla had become closer to her dad than ever. She calls them "loving and perfect" and has even found a new love in her life! She's been going out with the man for 11 months and here's to hoping that she finds the happiness she's always deserved.
Tags: #relationship #viral