Cardi B Slams People Who Photoshopped Her Pics For Online Popularity

By sammy brown
Cardi B recently went on an online rampage after she saw a photoshopped image of herself circulating in what she believed was meant to incite the public to body-shame her. To prove what her actual body looked like at the time, the 27-year-old rapper shared a screenshot from December.

Rapper Cardi B Lashed Out After Seeing a photoshopped image of herself online, which She Believed Was Posted So People Could Bash Her Appearance 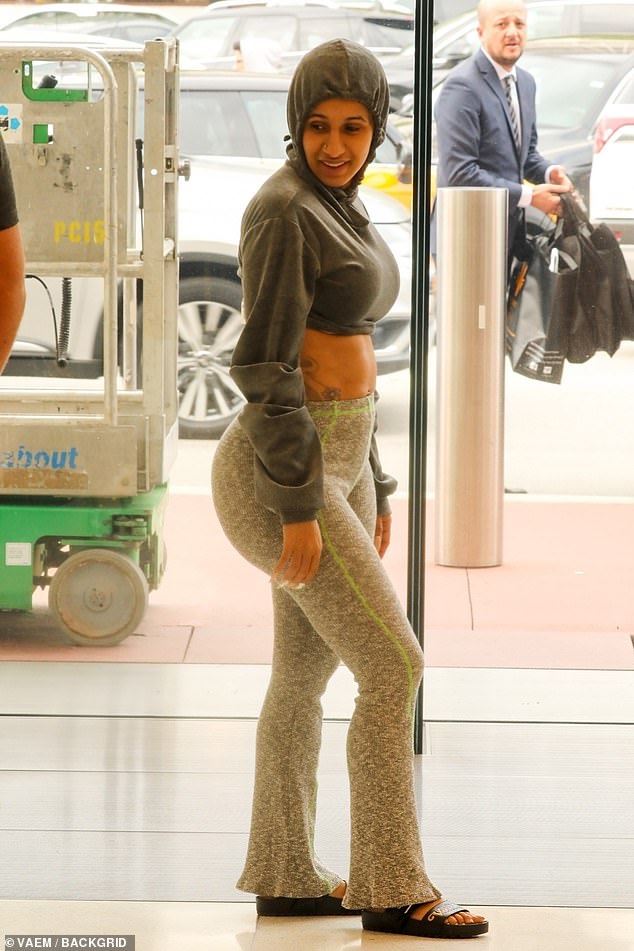 In a since-deleted Instagram post, she wrote: 'It's the fact that people try to photoshop my face and body to post on their platform so people can bash me and make me feel down on my appearance on purpose….and the fact this a paparazzi picture from months ago.'

To prove what her Real body Looked like at the time, She shared a screengrab Of The Photo That Was Taken In December 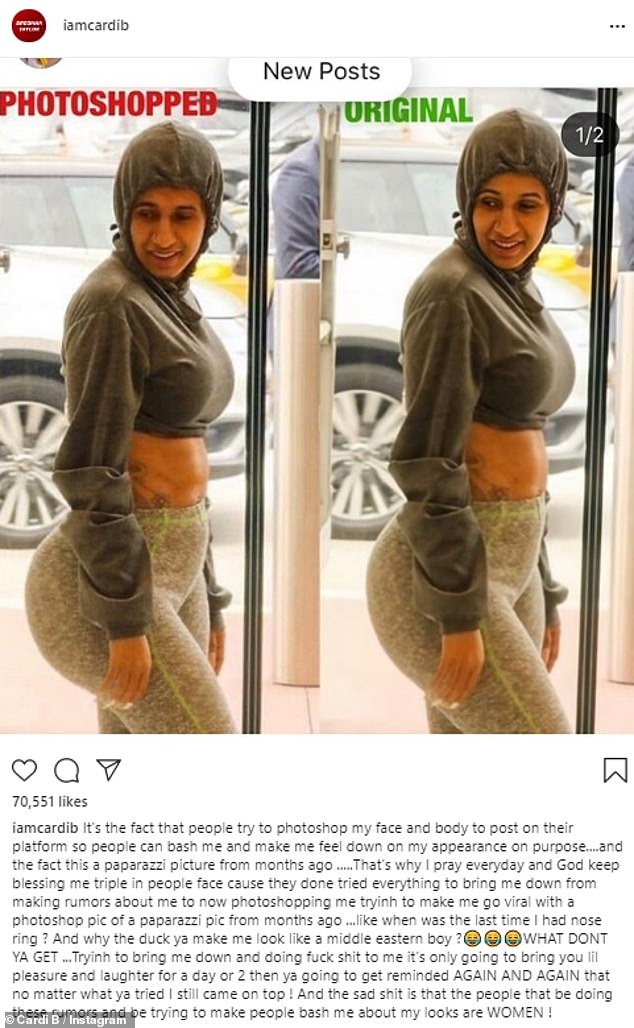 In The Pics, The Star Can Be Seen Wearing A Cropped Grey Hoodie And a Pair of Fitted Sweatpants. 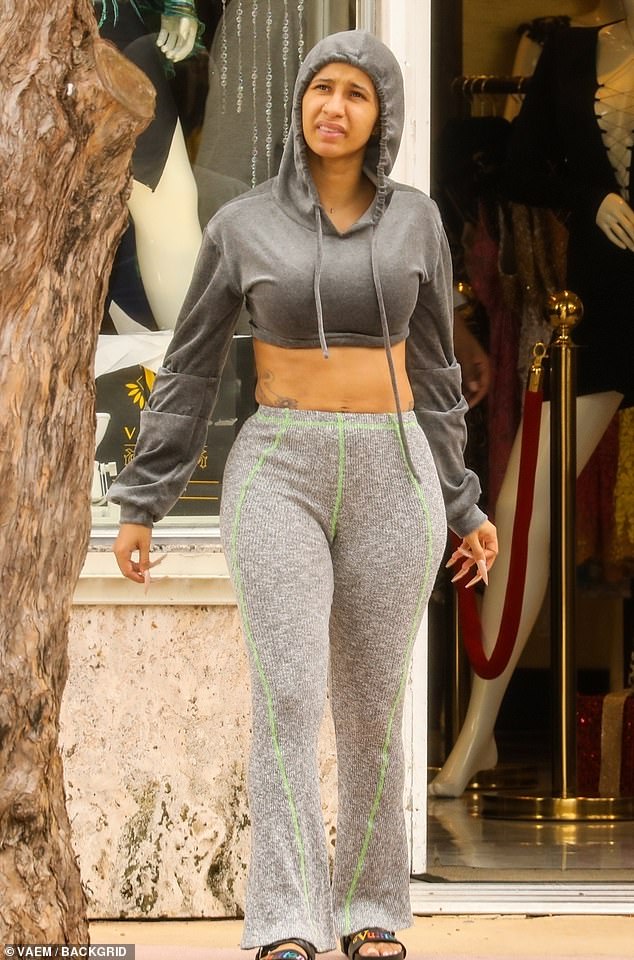 The WAP hitmaker was out shopping for $5,000 worth gifts for children in need at Target when a paparazzi snapped her. In the image, she was clad in a cropped grey hoodie and a pair of fitted sweatpants.
She asked: 'Like when was the last time I had a nose ring? And why the duck ya make me look like a middle eastern boy?'
She continued her rant, under a side-by-side snap of the original and altered paparazzi photo, by writing that despite people trying to bring her 'down', she 'still came on top.'

'The sad sh*t is that the people that be doing these rumors and be trying to make people bash me about my looks are WOMEN,' the mother-of-one concluded.

In another deleted post, she questioned if people photoshopping her felt any better.'

'Did you get the reaction from me that you wanted? Are ya happy now?' she wrote, before writing that her haters are going to be 'REAL MAD' in the 'next months.' 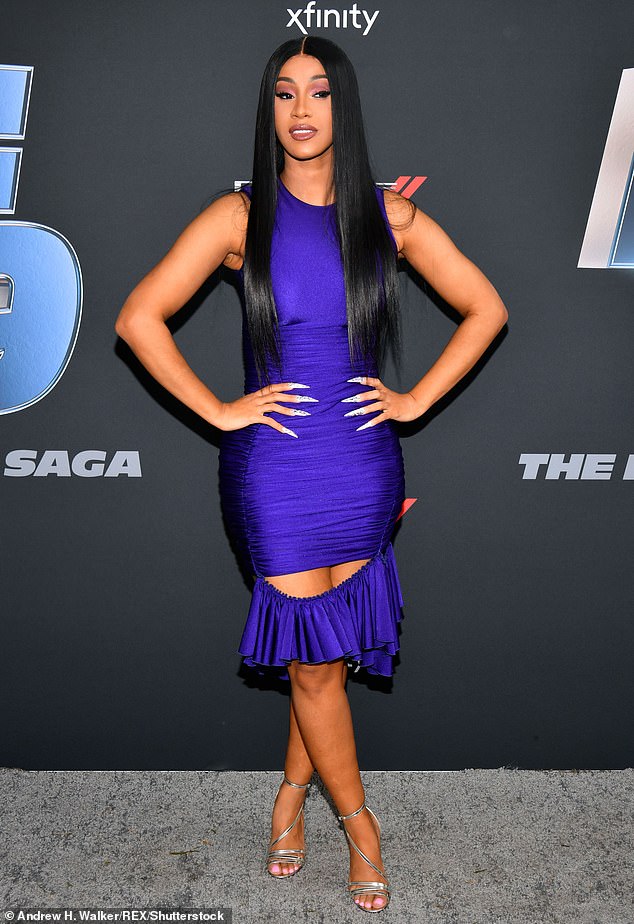 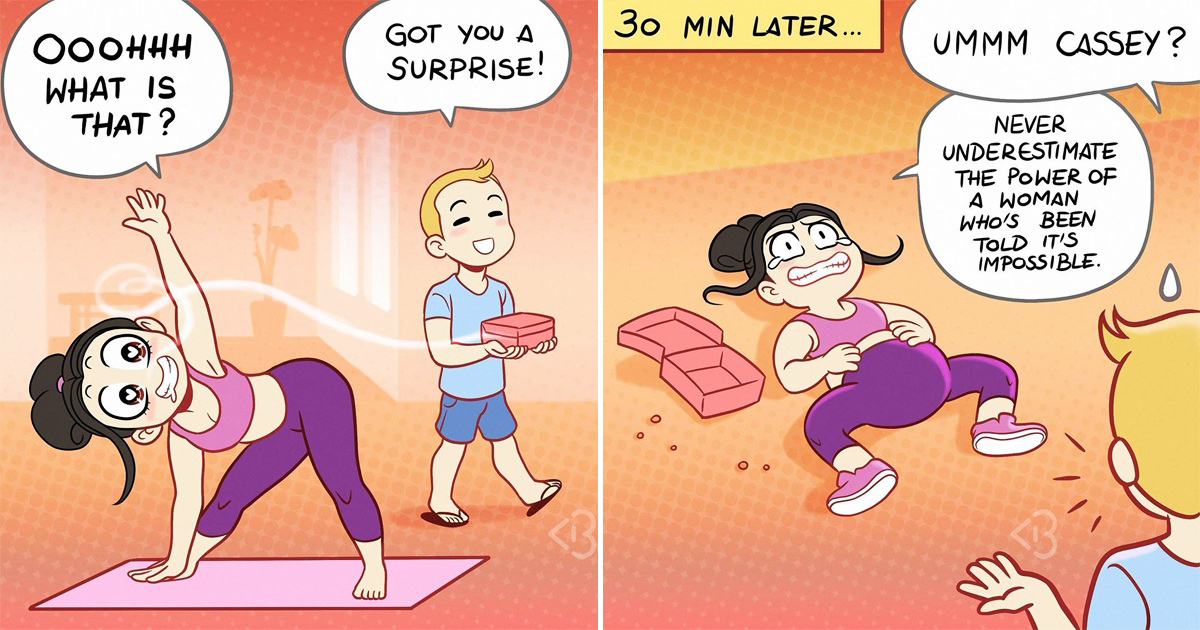 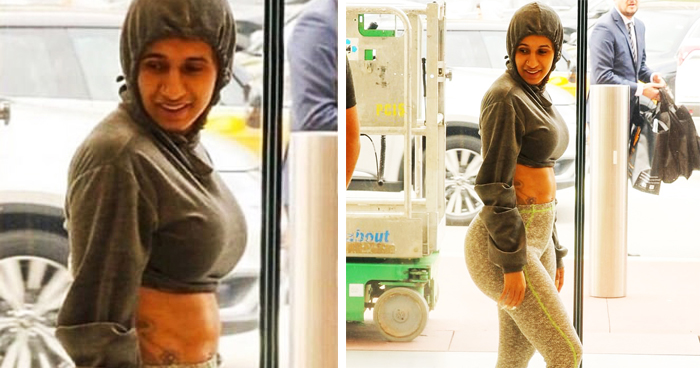 Cardi B Slams People Who Photoshopped Her Pics For Online Popularity 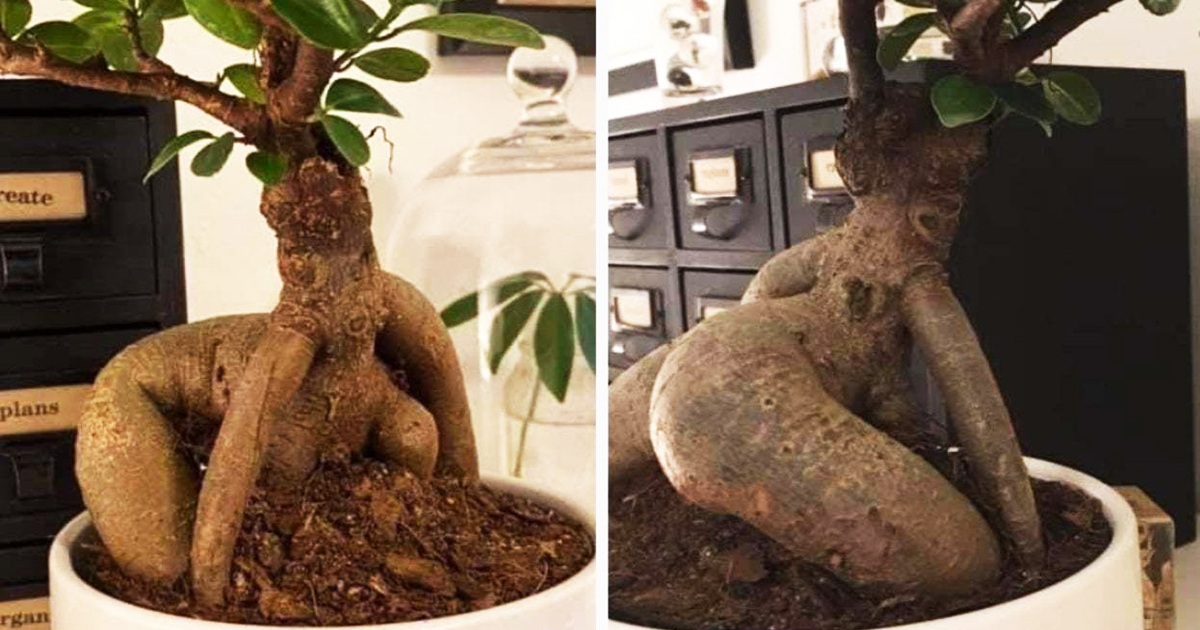 20 Pics Show That Universe Has A Great Sense Of Humor 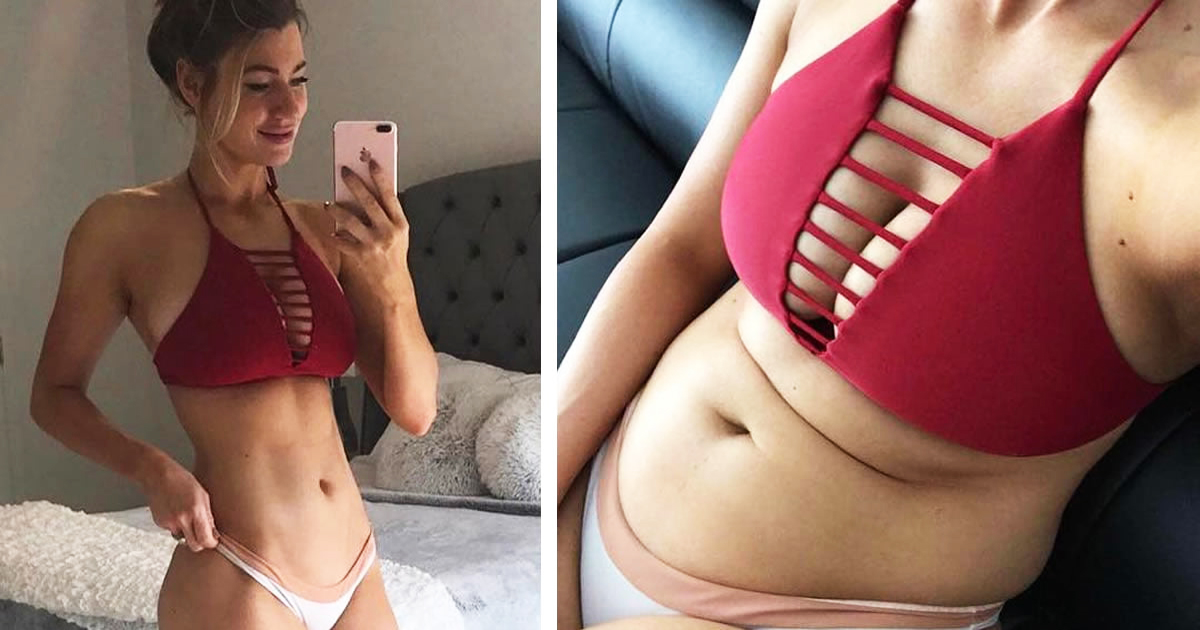 25 Women Shared Instagram Vs. Real Photos That Show What Real Beauty Is 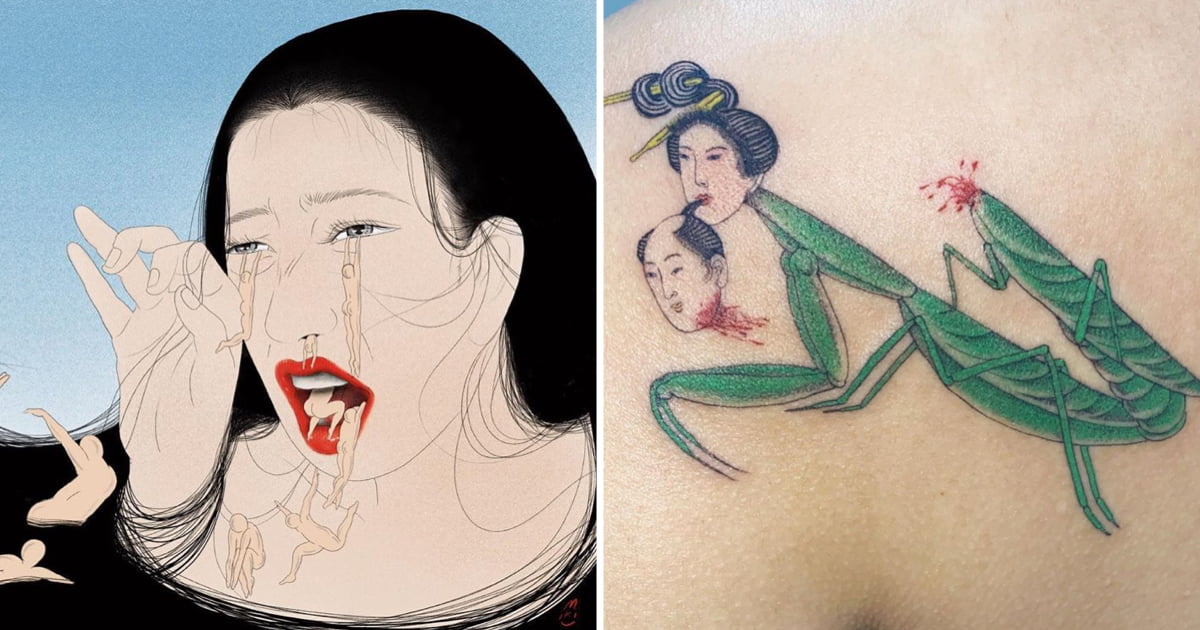