It’s certain that when Wisconsin friends Tom Feeney and Thomas Cook agreed to split their Powerball Jackpot winning with one another and shook a handshake deal, they did have a double mind of either winning or losing.

Turns out, Thomas Cook of Elk Mound kept to his promise of 30-Years ago having bought a winning ticket in June for a $22million jackpot at a gas station in Menomonie. Thomas made did out a call to his longtime friend Tom to inform him he had won a June 10th Powerball and that he was going to fulfill the promise of 1992. 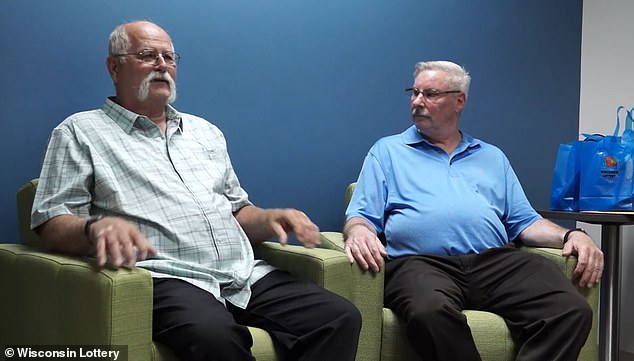 ‘Are you jerking my bobber?’ Feeney reportedly said in a video interview when speaking on the received phone call from Cook. Interestingly, the best friends have gone up with their wives to Wisconsin Lottery situated in Madison to claim their prize. 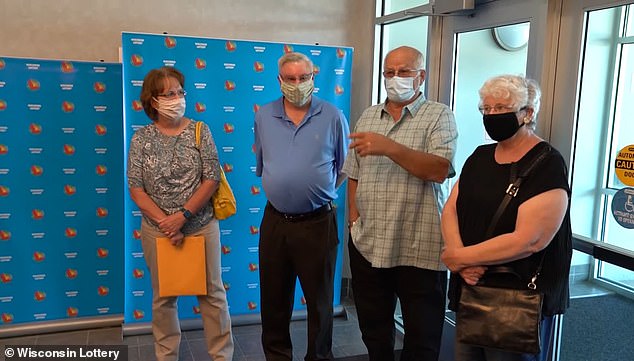 Cook bought the Powerball winner at the Synergy Coop Exit 45 Gas Station in Menomonie having purchased lottery tickers over the years. He did reveal he discovered he had won the tickets in his hands during a breakfast with his wife. 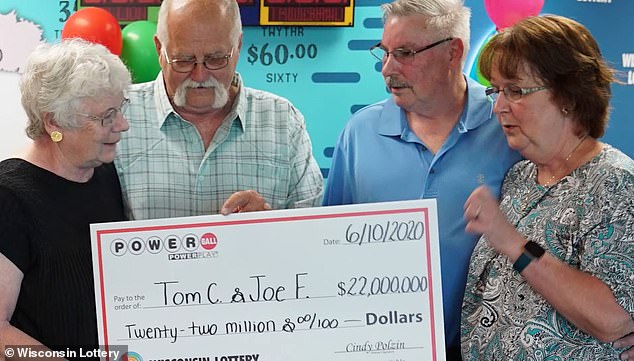 ‘It was an amazing moment when I read the first two and three numbers. I particularly froze and handed them to my wife as well.  My wife also froze.’ Cook explained while pointing to his wife who was off the camera. Cook, who was granted two weeks’ notice to his job on winning the jackpot claimed he was going to keep to the promise he made with his friend in 1992. 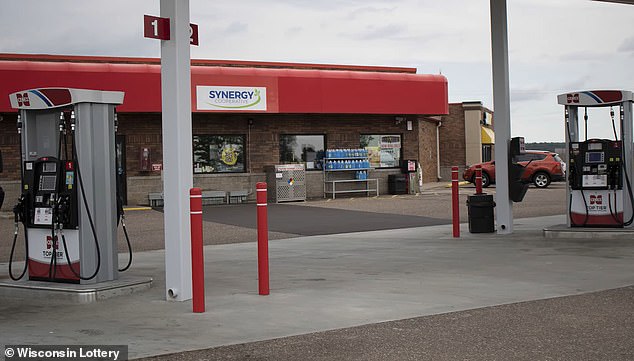 He added: ‘A handshake is a handshake.’ Nevertheless, Feeney, a retired and Cook doesn’t appear to have an elaborate plan for the money but did want to spend quality time with their families and loved ones. ‘We will pursue what is comfortable for us. I can’t think of a better way to be retired.’ Cook stated.