25 Boyfriends And Husbands Who Made Their Relationship Too Interesting

We’ve had a good cheer when hilarious wives and girlfriends pulled the pranks on their poor partners. Here, it’s time for the gentlemen to return the earlier given favor with pranks as well.

A good relationship is certainly established on a solid commitment of true friendship, love, romance, faithfulness, and importantly on understanding. But at times, even the presence of the aforesaid isn’t adequate to maintain a happy long term relationship.

Have you ever thought of being witty or perhaps do you have a good sense of humor in a bid crack jokes with your partner? Well, if you don’t know, it’s best for every couple to share a hearty laugh together. Teasing one another, hilarious pranks, and even telling of jokes goes a long way in keeping a healthy relationship.

I asked my bf to pick an outfit for me while I was in the shower! 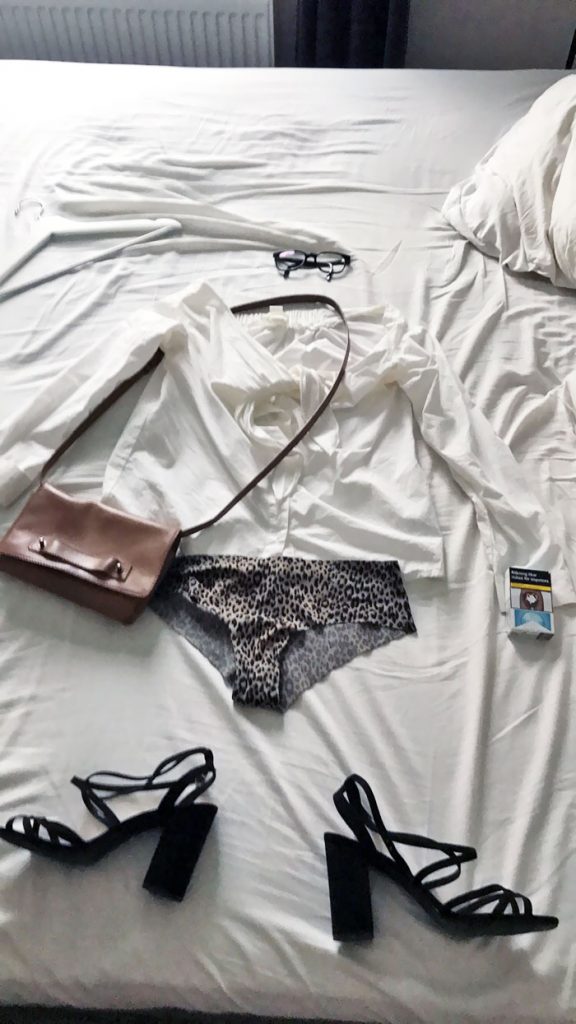 He fell asleep when wife asked about him, so I put these on his face just to show what he’s been like before this. 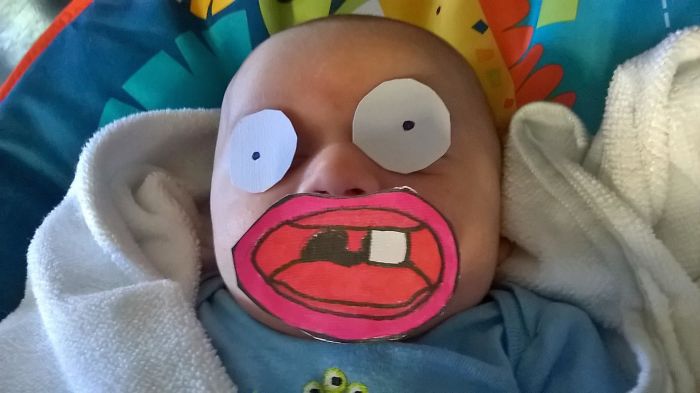 Thought husband was making a new bed frame for us. It was for our cat. 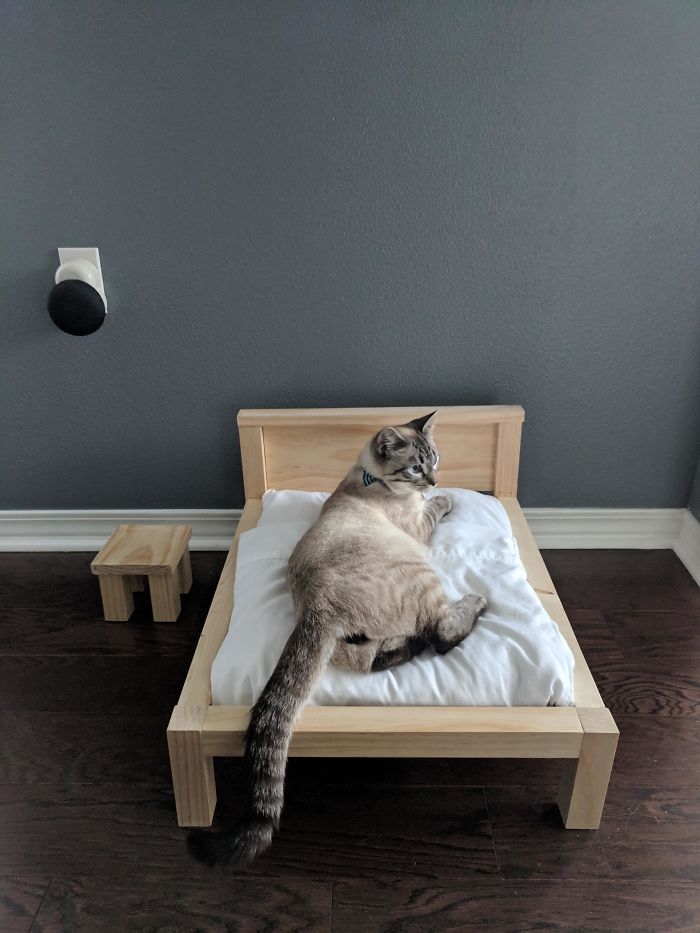 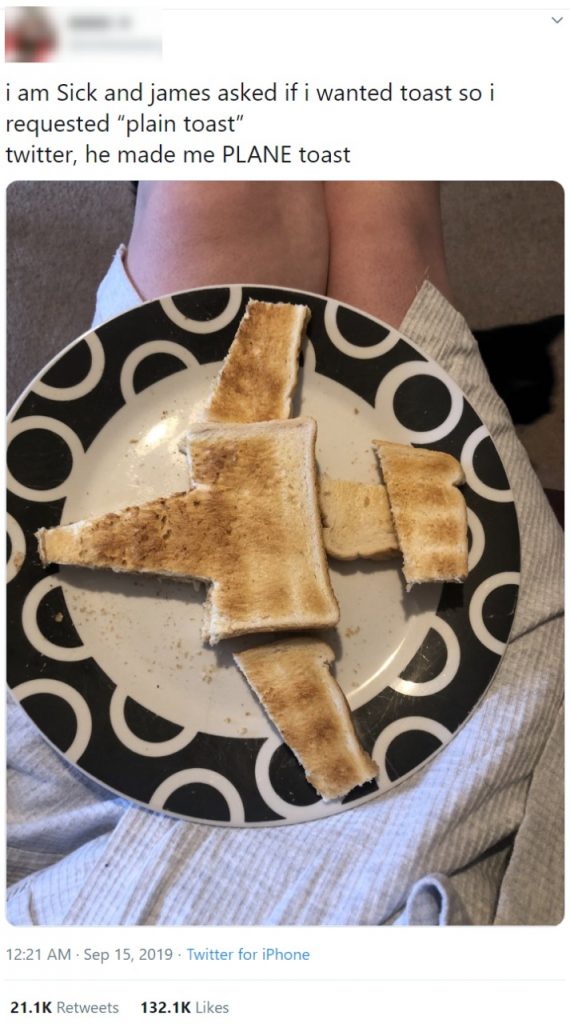 Celebrating our 1st anniversary with our Tinder chat printed on a blanket. 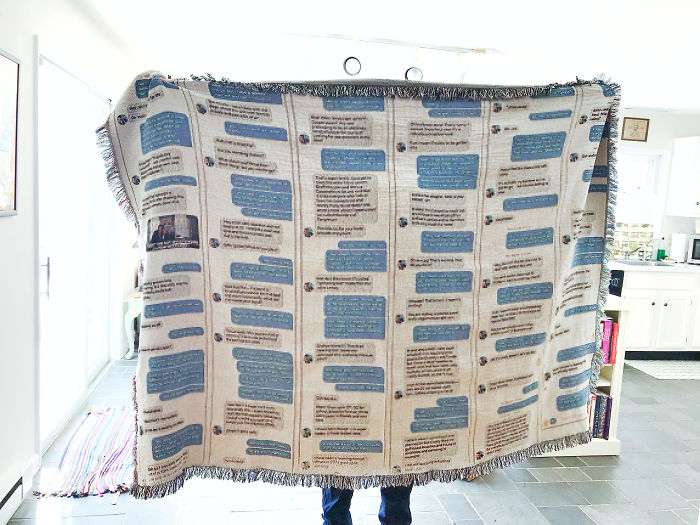 Girlfriend’s work got her wearing this at work today. 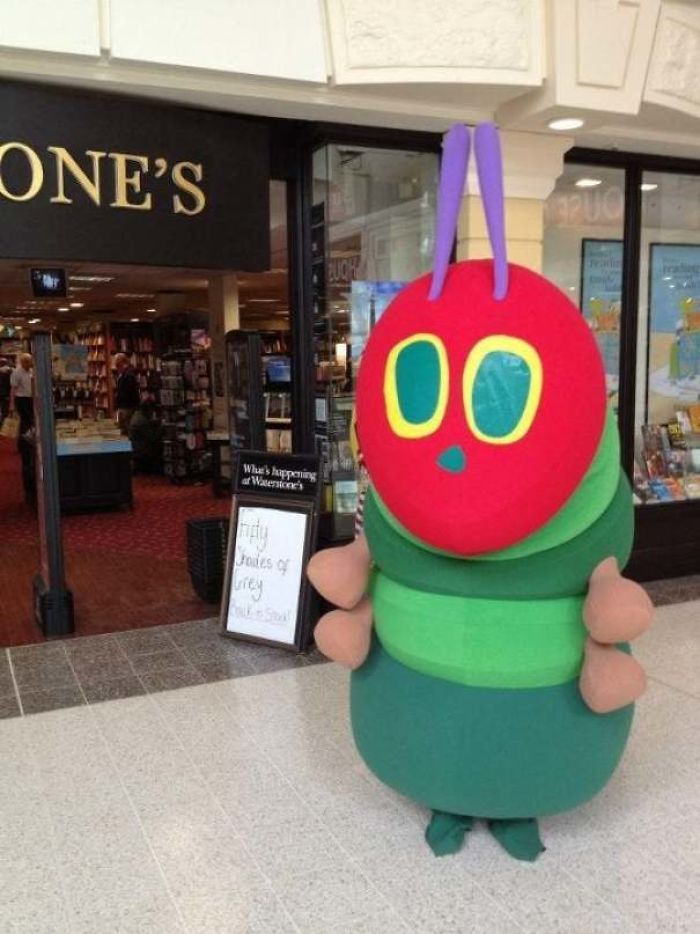 When you don’t have the right candles for her 39th birthday. 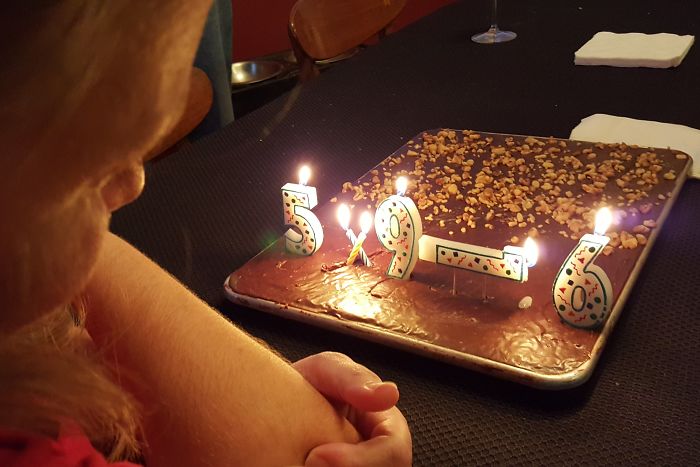 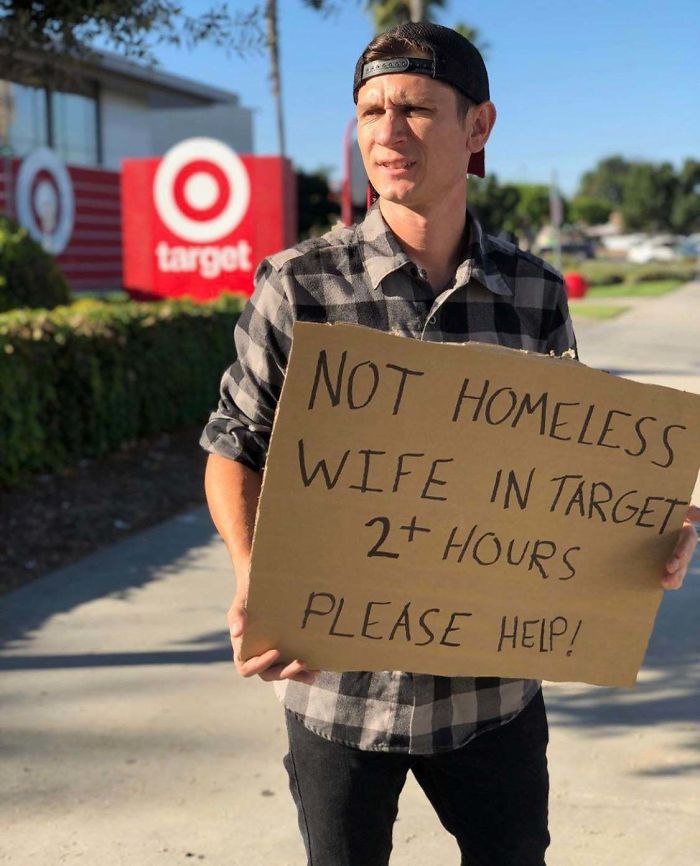 Wife forgot to leave the baby car seat and asked how I’m getting boy to babysitter’s. Sent her this picture and turned phone off for 4 hours. 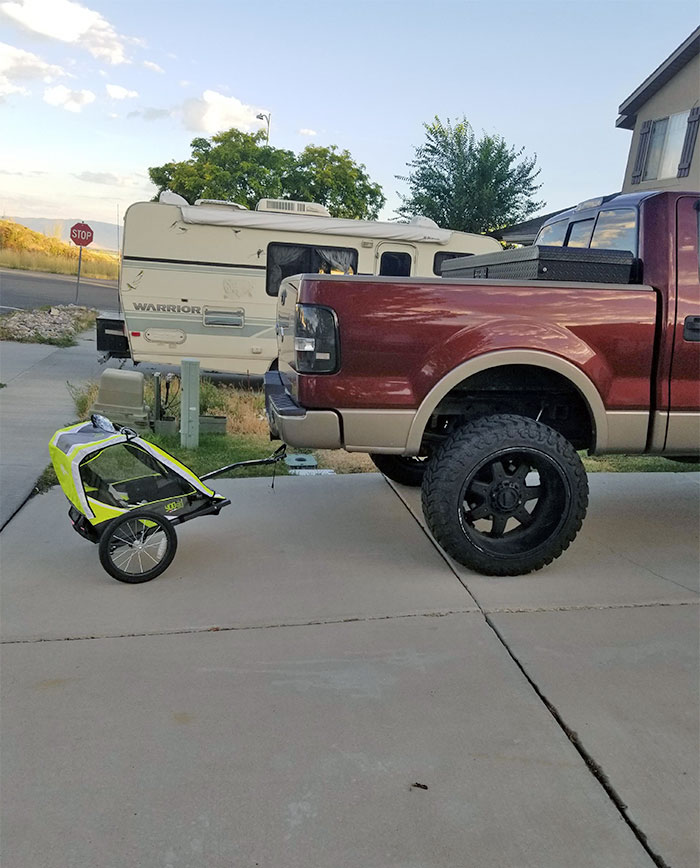 Spending some quality time with boyfriend and the dog at the beach. 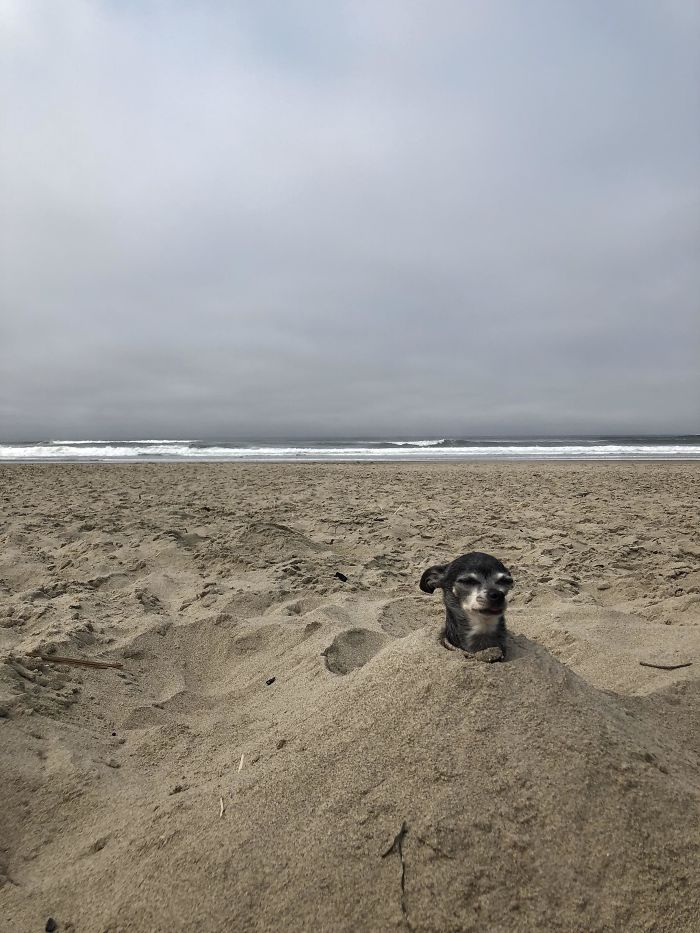 Wife wanted me dressed for a professional Christmas picture, so I did. 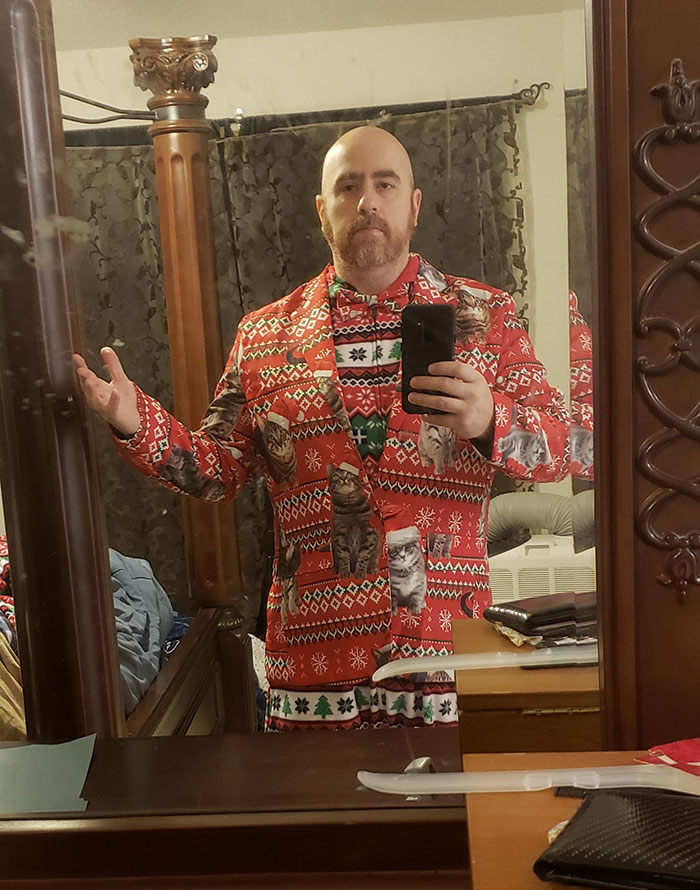 I’m alone with the dog this weekend and sent girlfriend a picture. 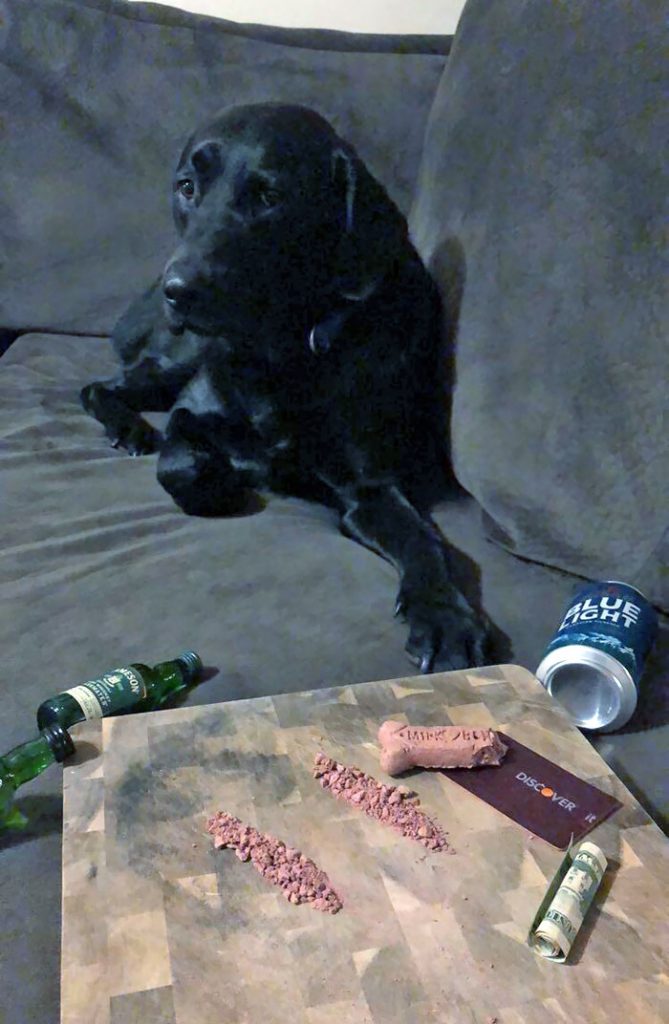 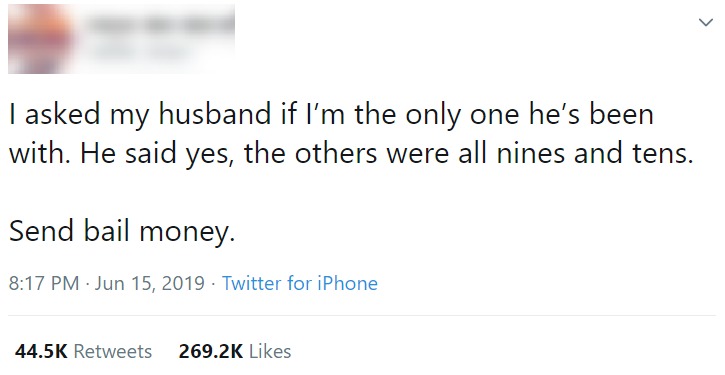 Noting down on what sleep-talking girlfriend says when she sleeps. 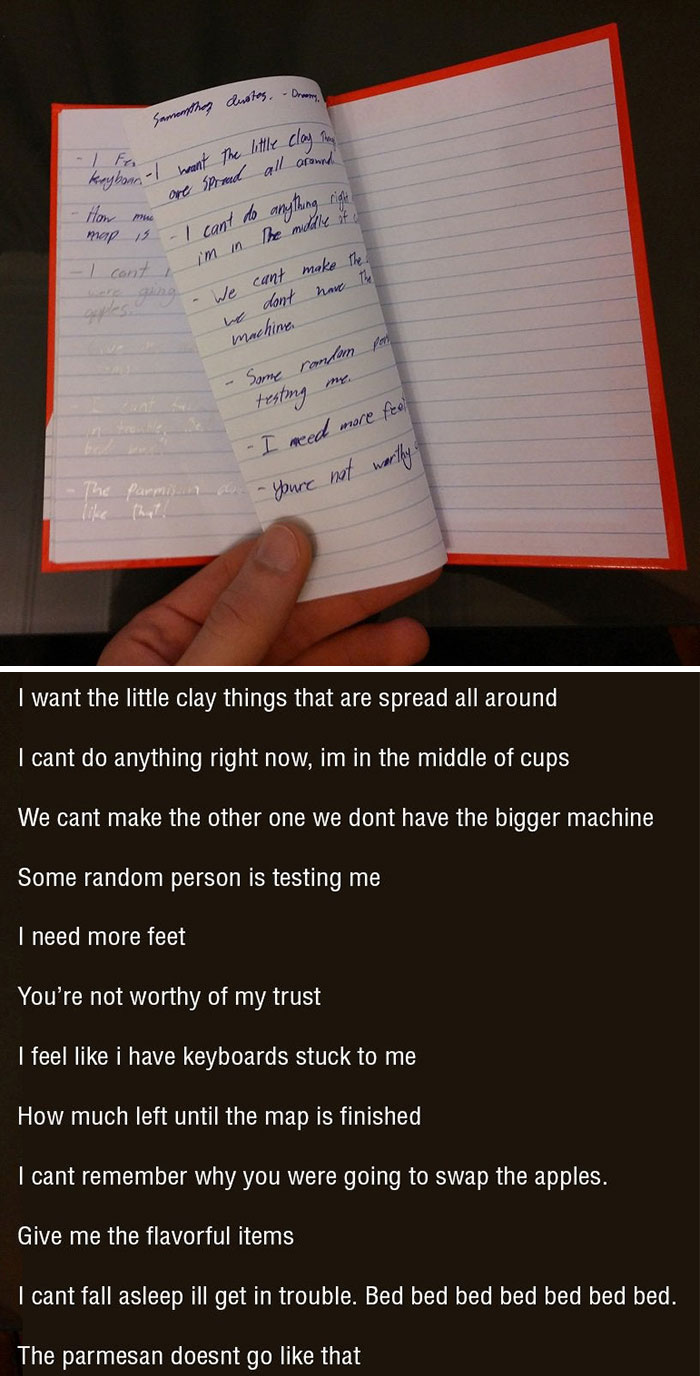 Spent 10 minutes taking wife’s pictures for Instagram. Asked her to do the same and we got this perfection in one take. 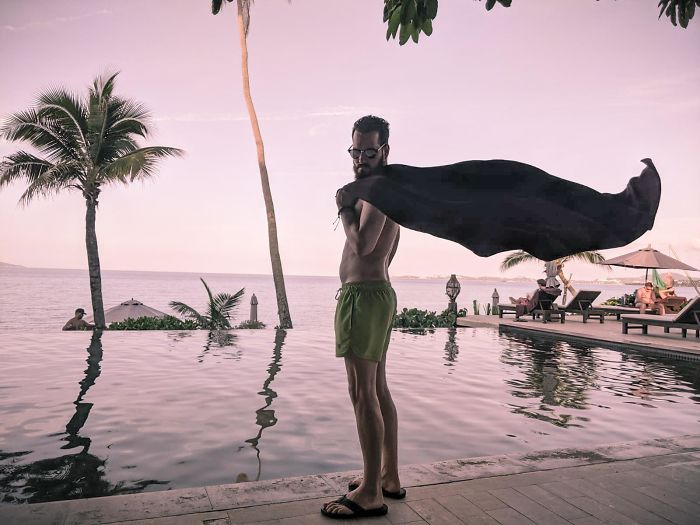 Writing this down because my wife cries at absolutely anything. 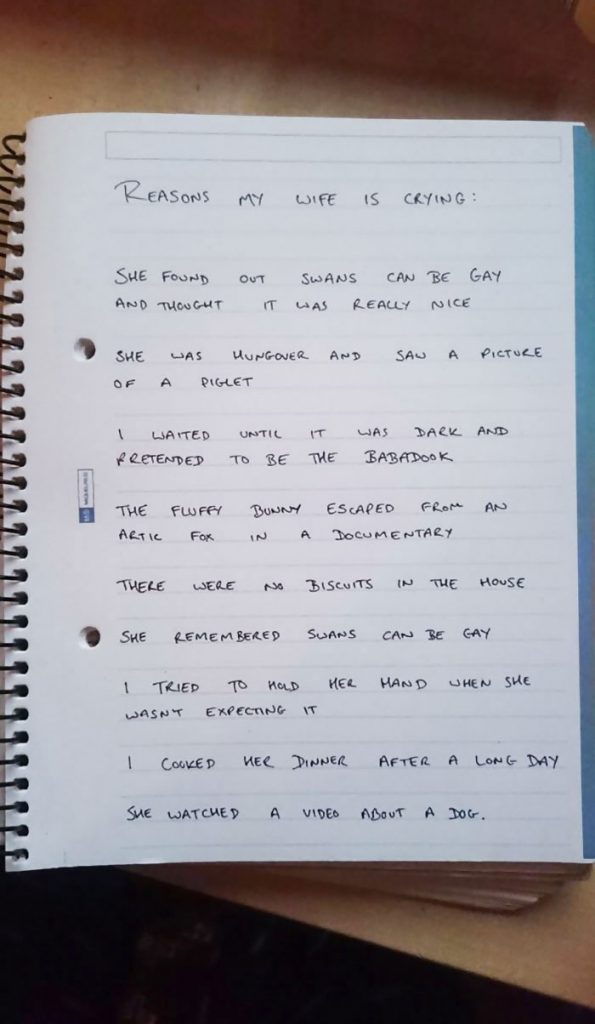 Did a photobomb on wife for our wedding photoshoot. 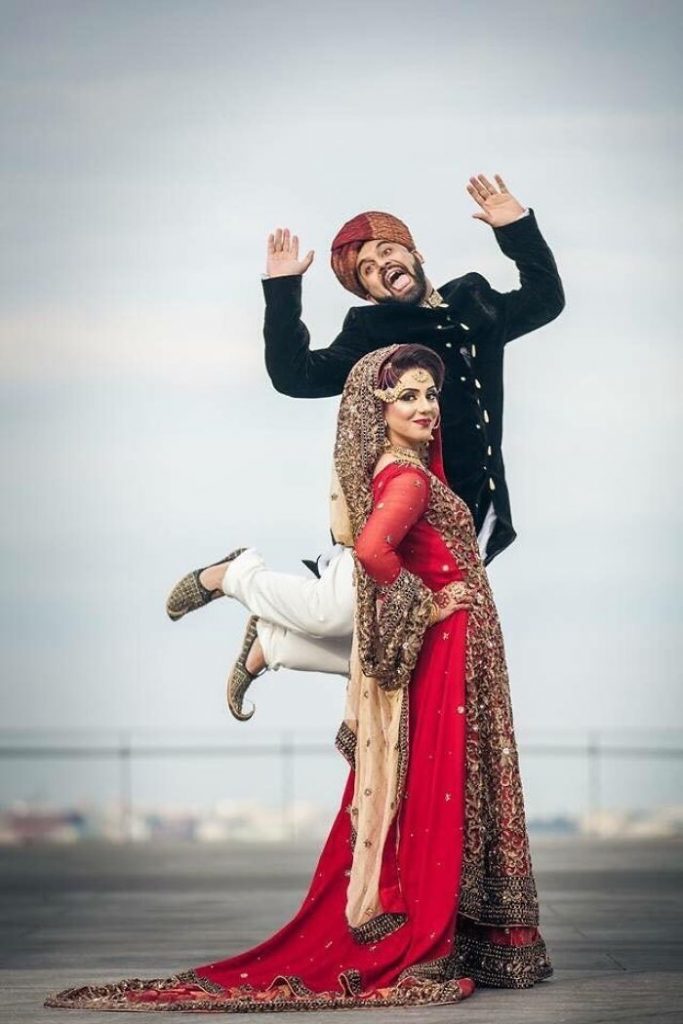 Uncle upped his game on Christmas decoration upon wife’s instigation. 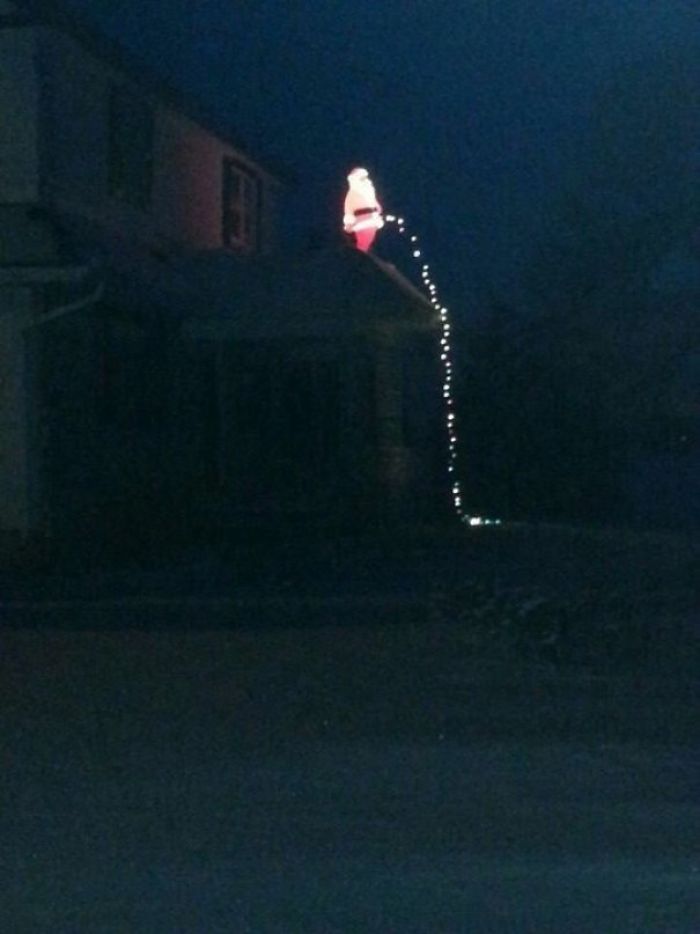 Updating wife for my first time being left alone with the kids. 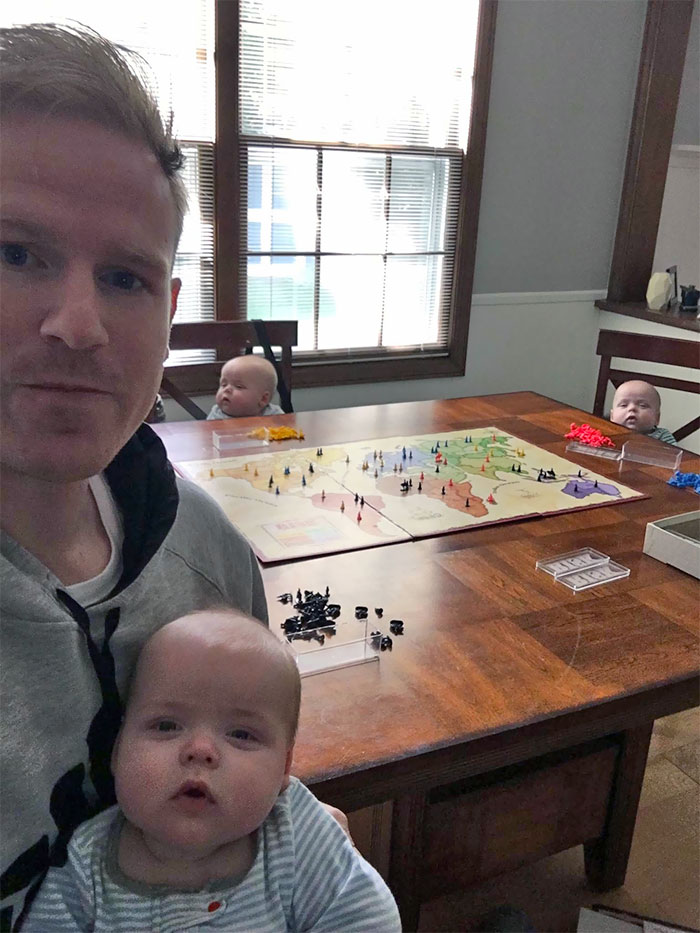 I am jealous of the special bond my boyfriend and cat has. 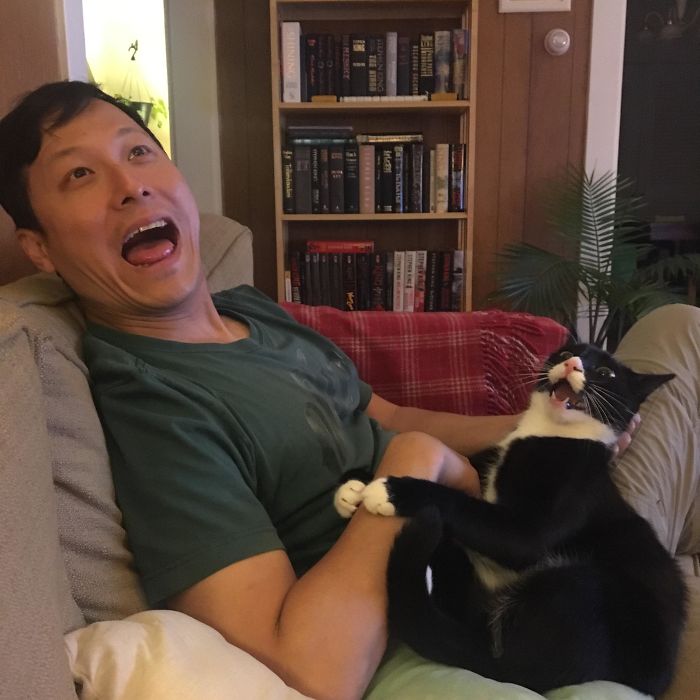 This was husband’s idea for our gender reveal cake. 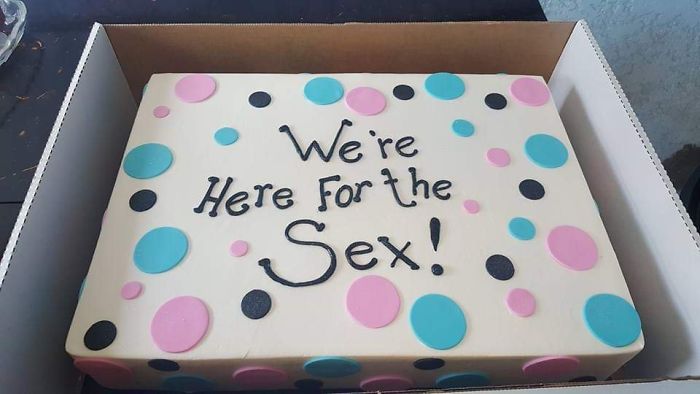 He cracked a dad joke to make the family smile during the photo shoot. 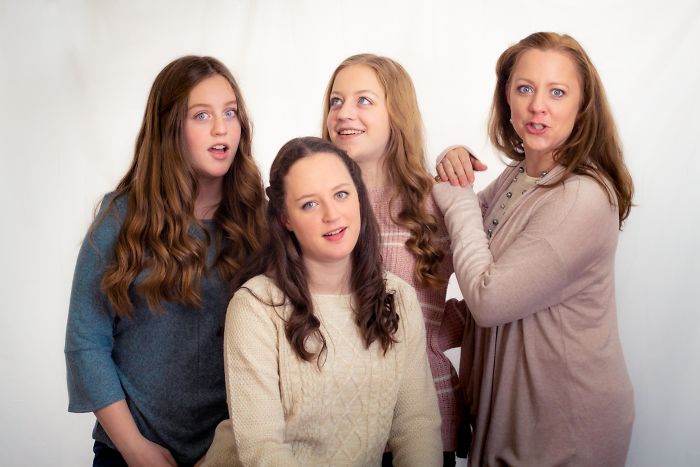 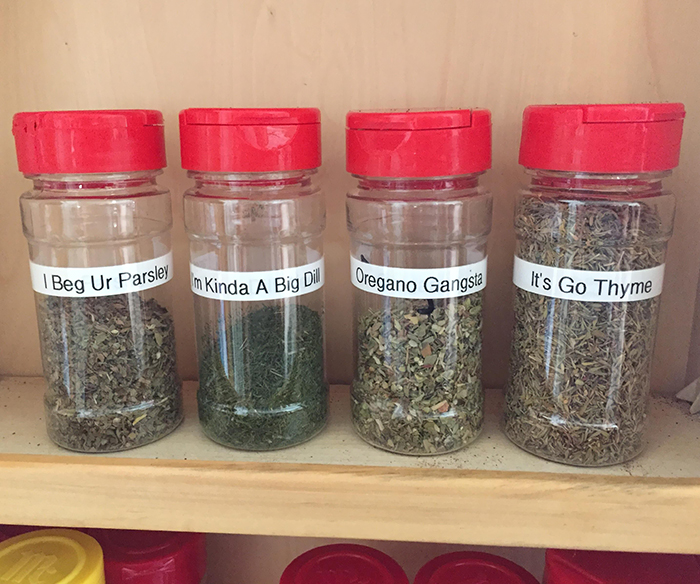 I told fiance that we’re going to need a funny tree topper to offset our ‘adult’ tree and he didn’t disappoint. 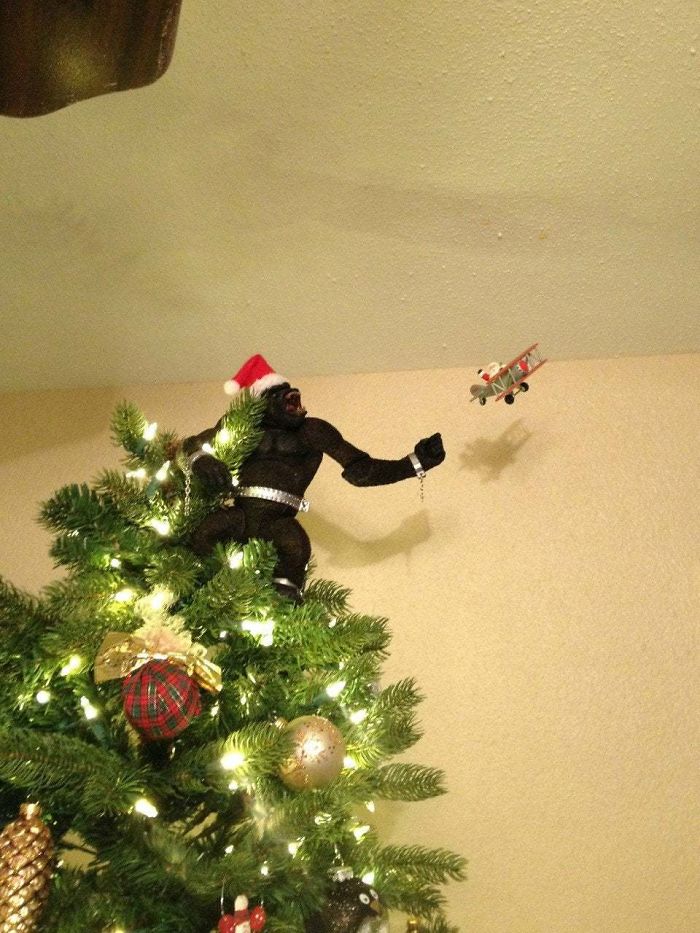 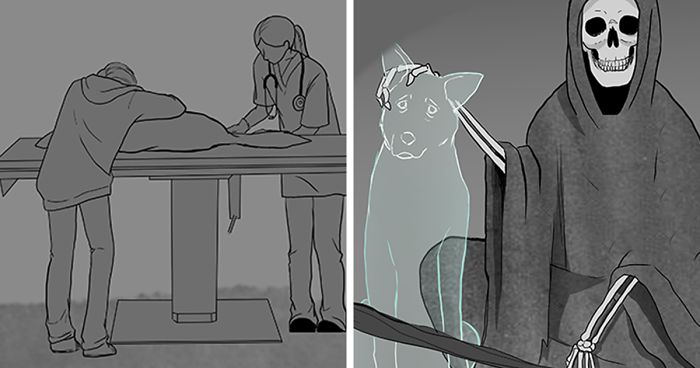 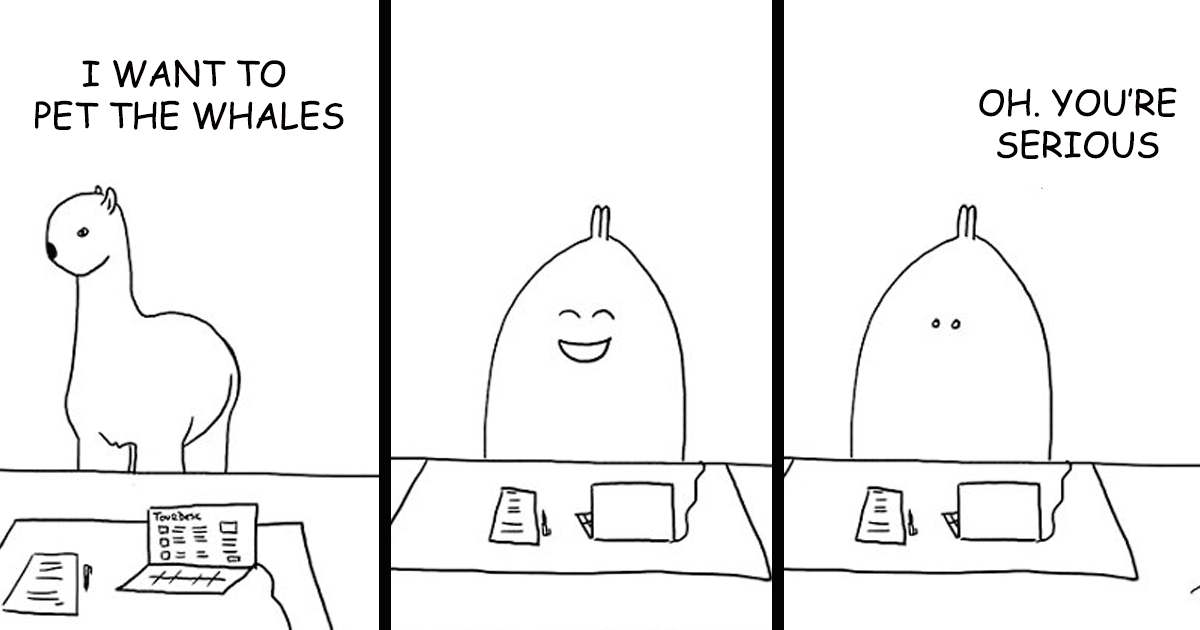 Artists' 30 Honest Comics That Show Encounters With Tourists From Hell 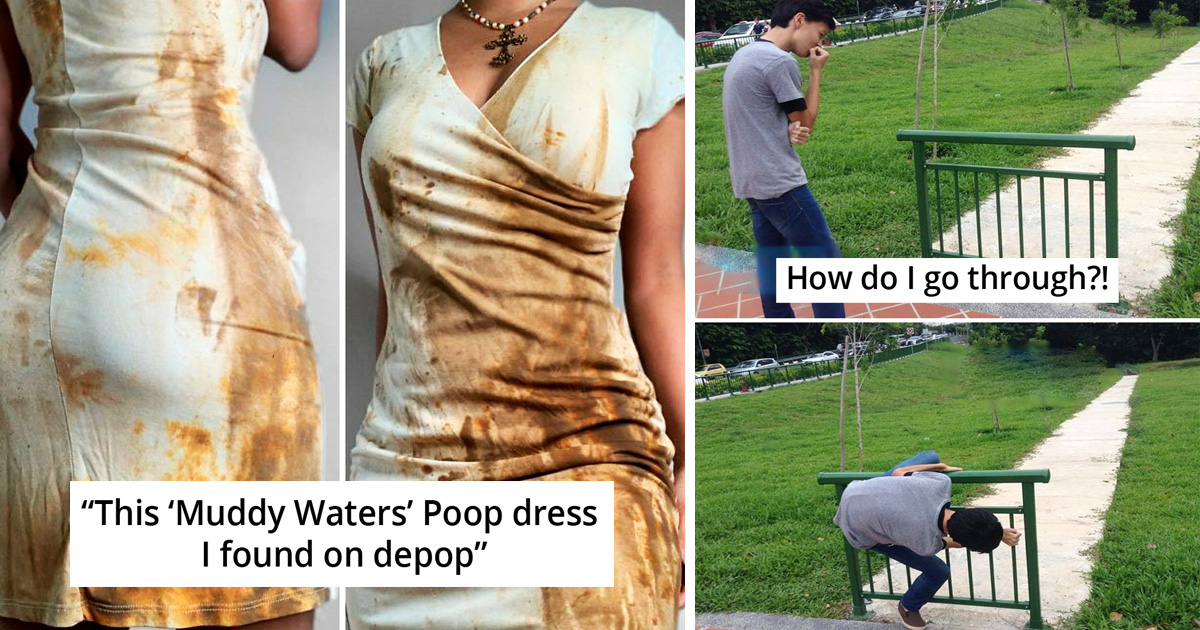 30 Hilariously Crappy Designs That Made People laugh Like Hell 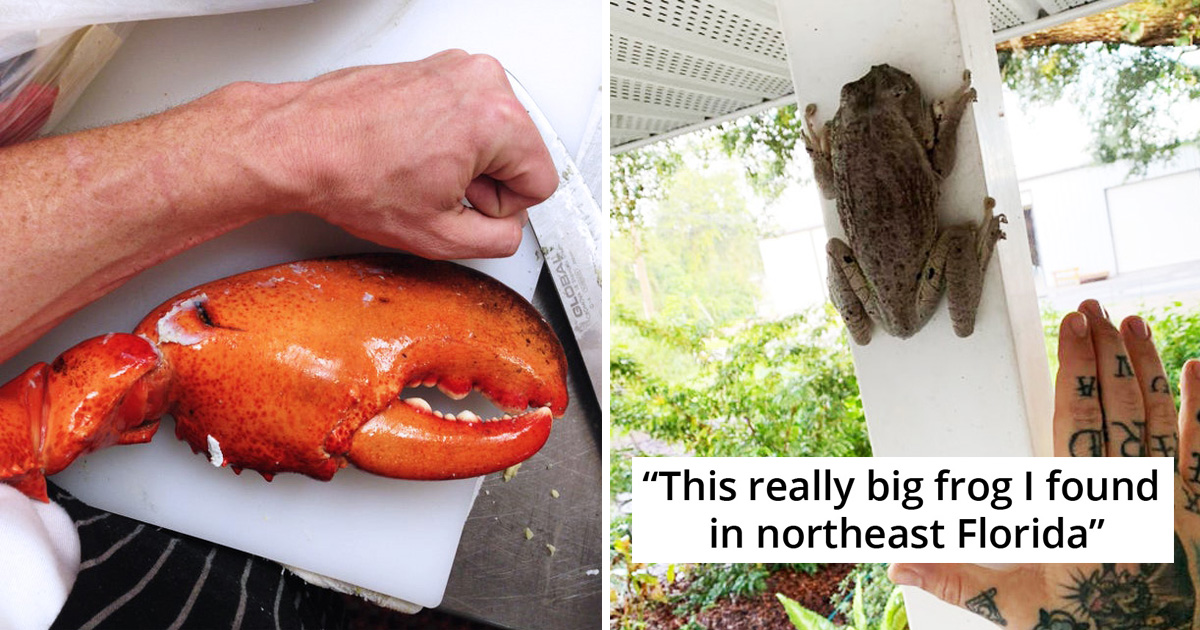 19 Things That Are Unexpectedly Bigger Than Probably We Thought