The life cycle is a chain of stages every living thing goes through during its life. Humans, animals, and even plants all go through life cycles. Coming to terms with the aforesaid, people are going back to the books while also going all wild about the beauty of life cycles and living things.

Do you actually know that nothing scream-out-loud sunshine as much as berries? Besides, do you know its life cycle? Launched on Twitter, a user Alfie posted a photo of blackberries in their step-by-step stage life, all placed accurately in a circle.

‘Blackberries does have cool stages of life, no?’ Alfie captioned the shared photo, which currently has over a million likes and retweets. Reacting, other users flooded in and started sharing their own flower, leaf, and berry assemblages. So far, the trend has been educationally inspiring and berry evolution perfectly captures the unimaginable wonder of nature.

All 3 life stages of a ladybug on a single leaf! 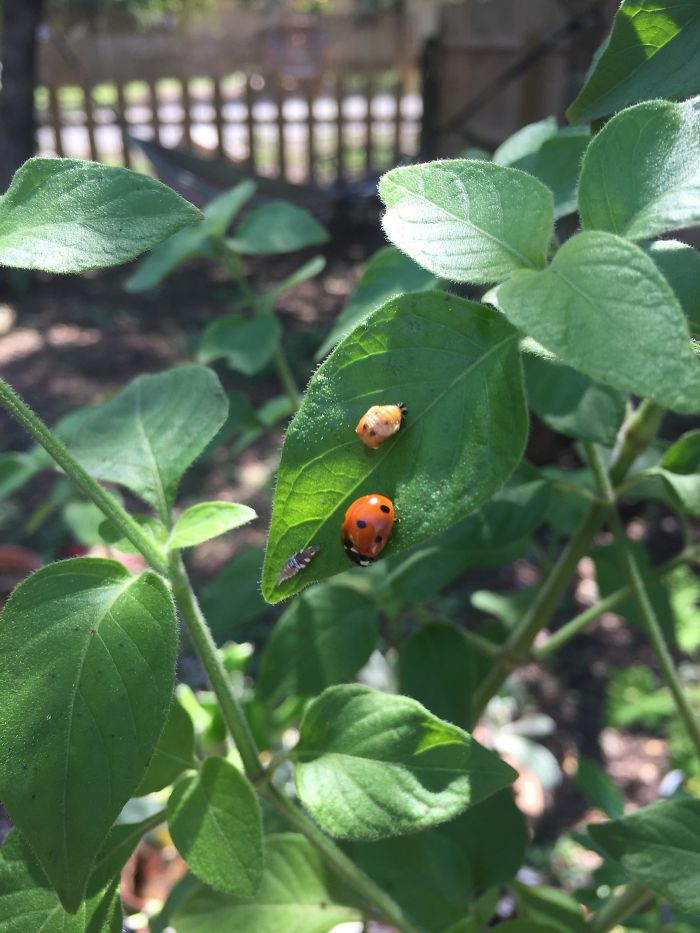 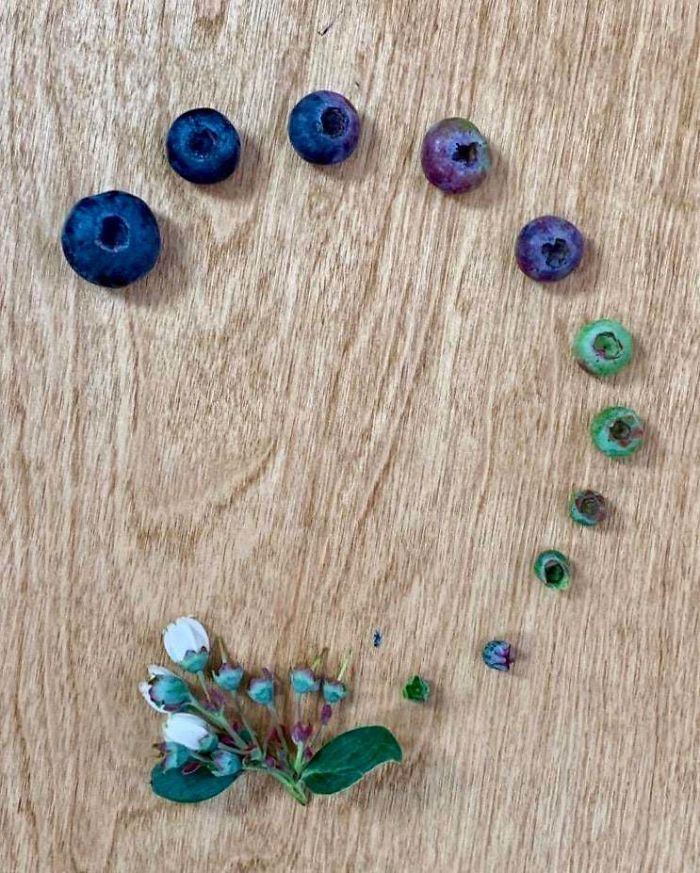 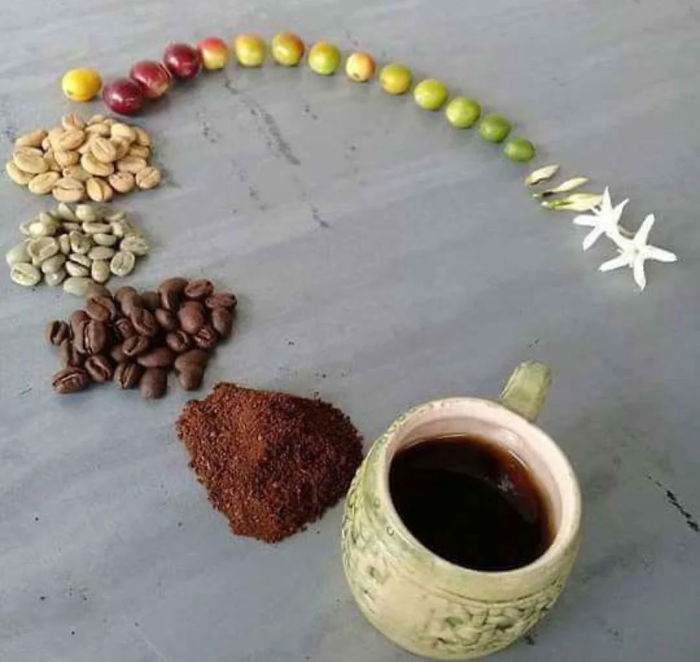 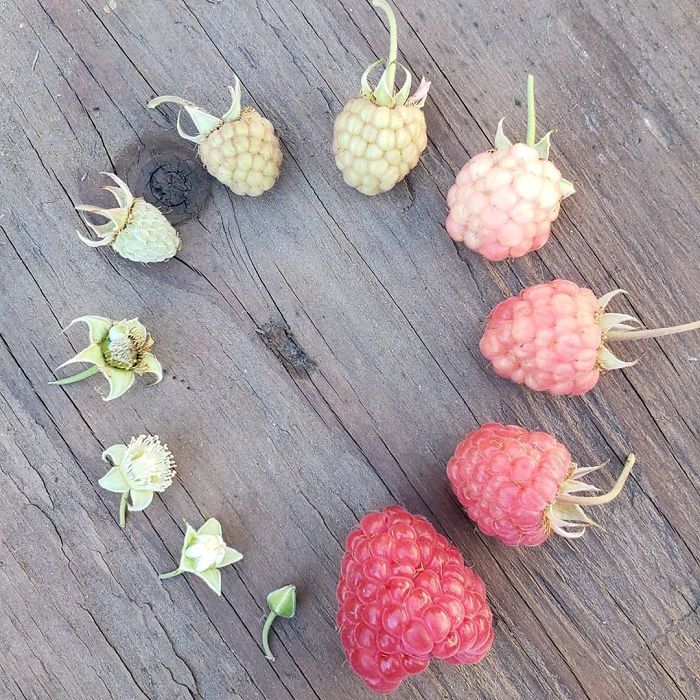 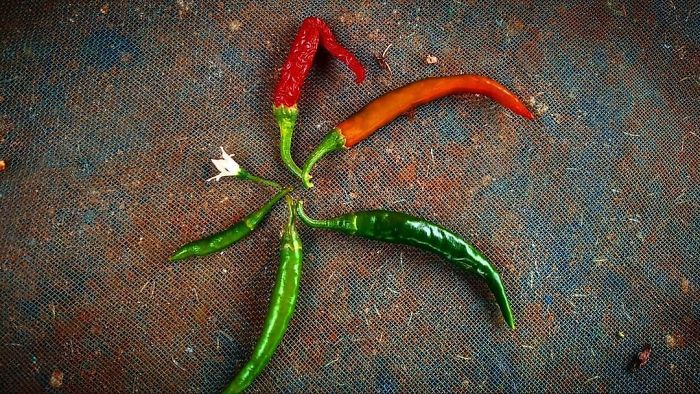 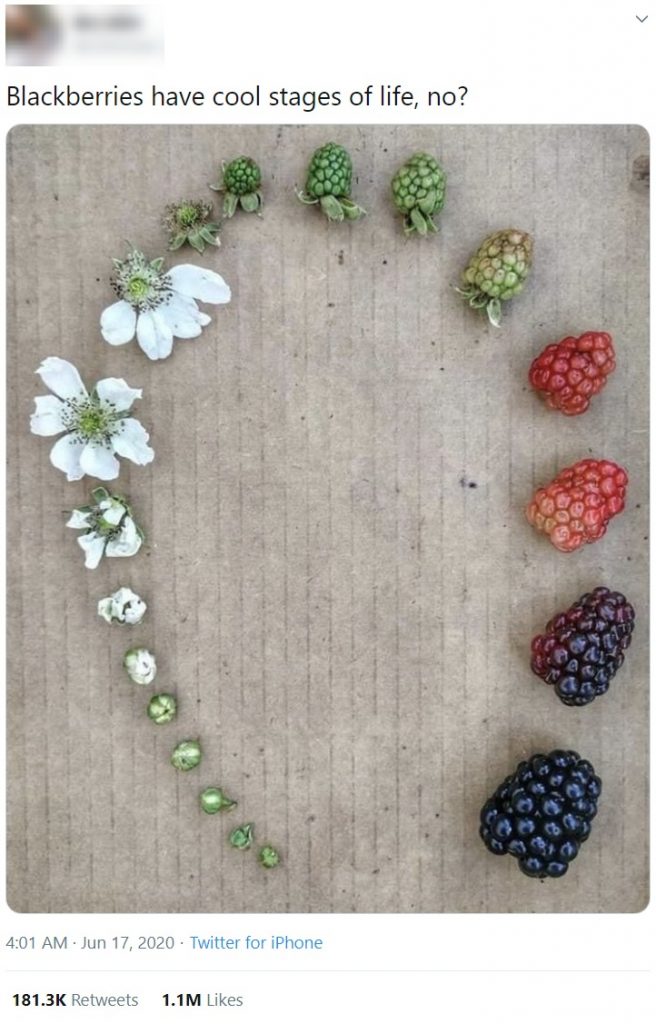 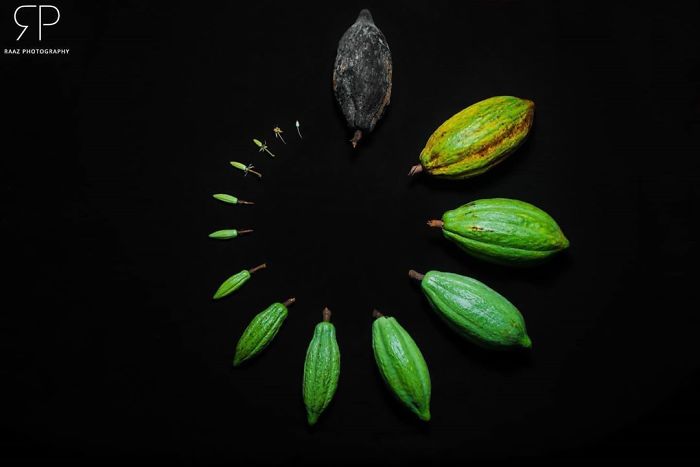 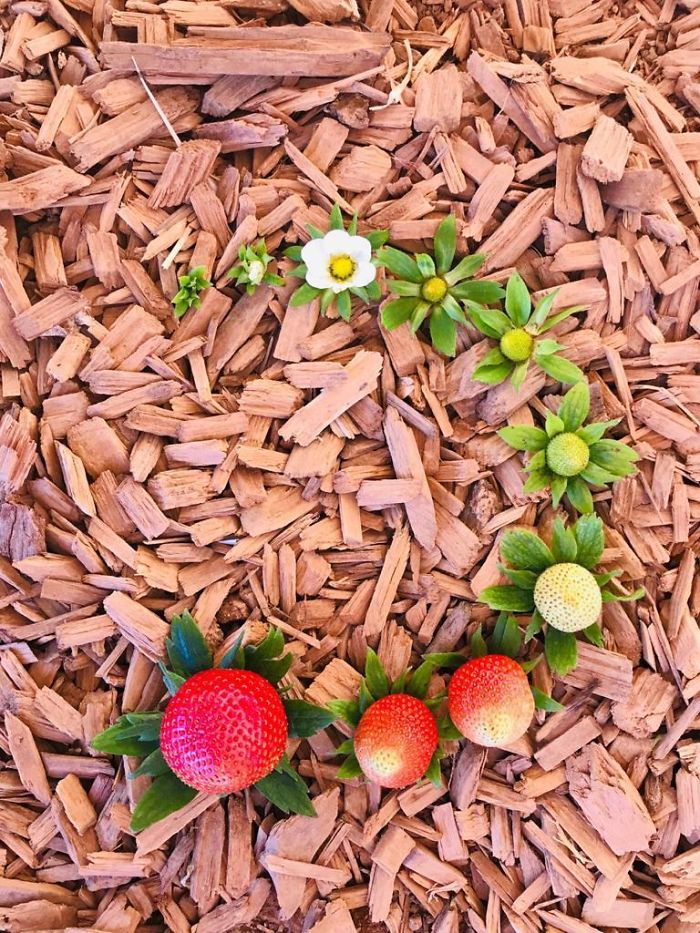 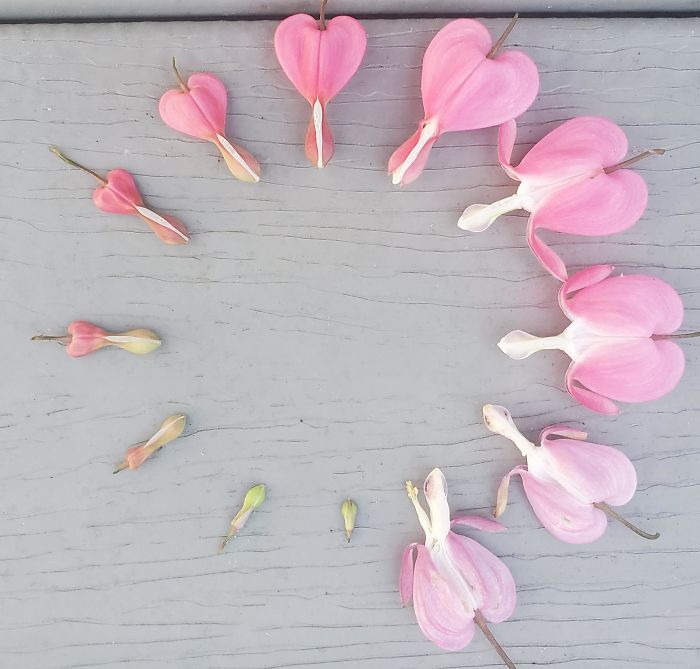 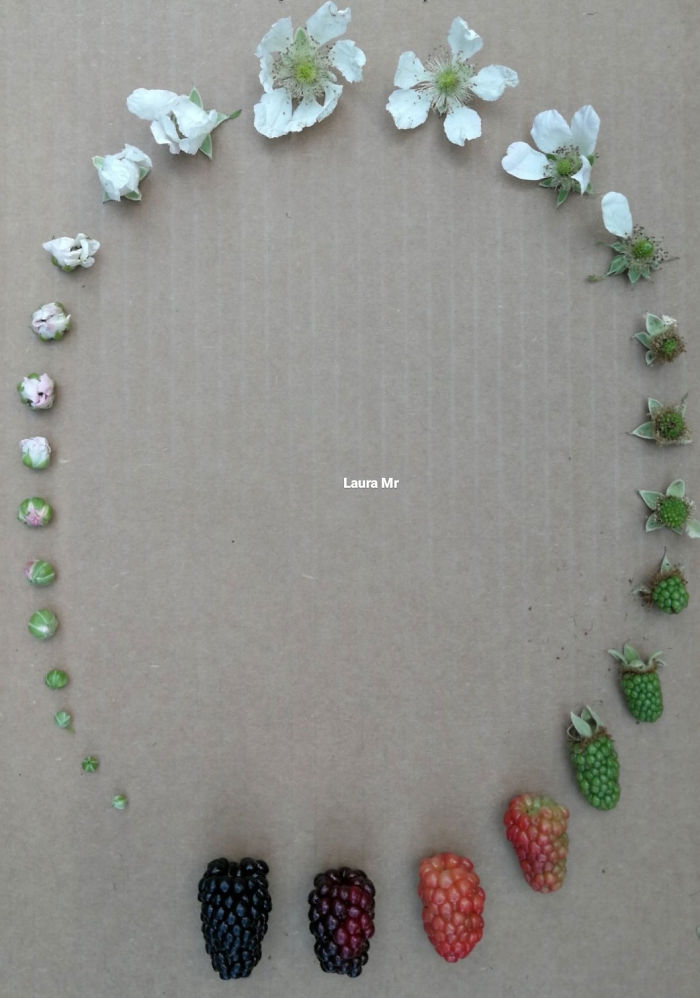 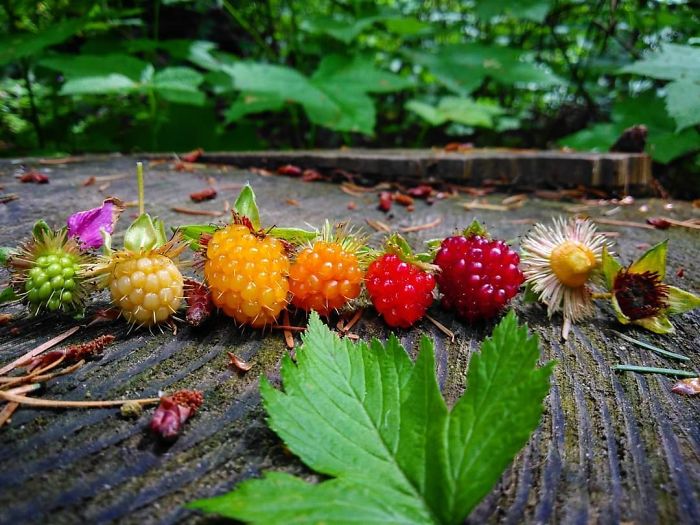 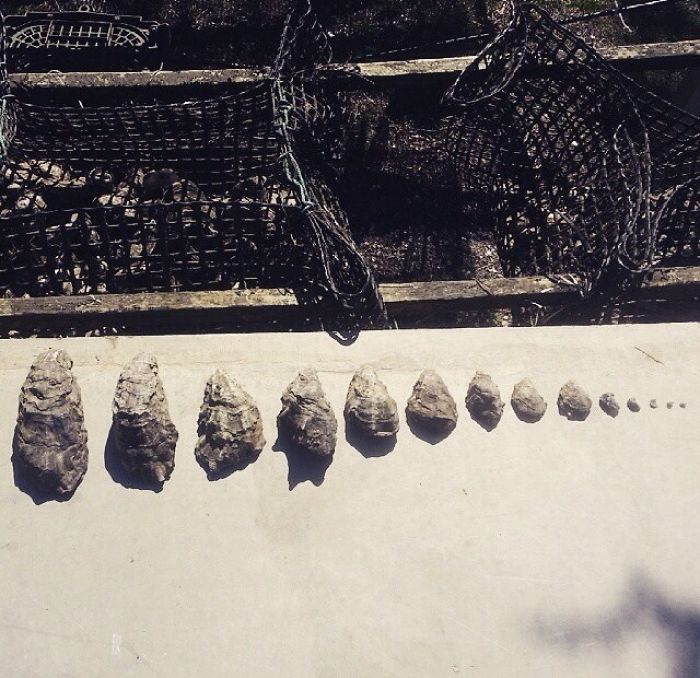 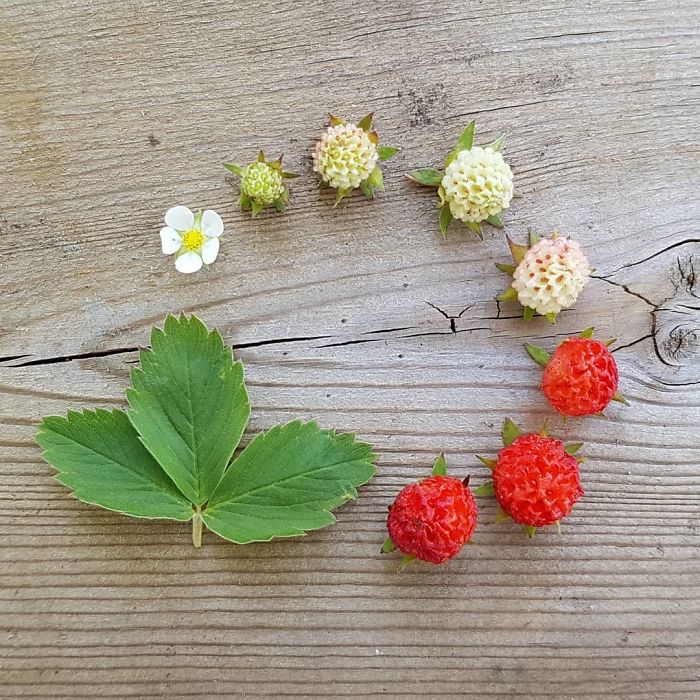 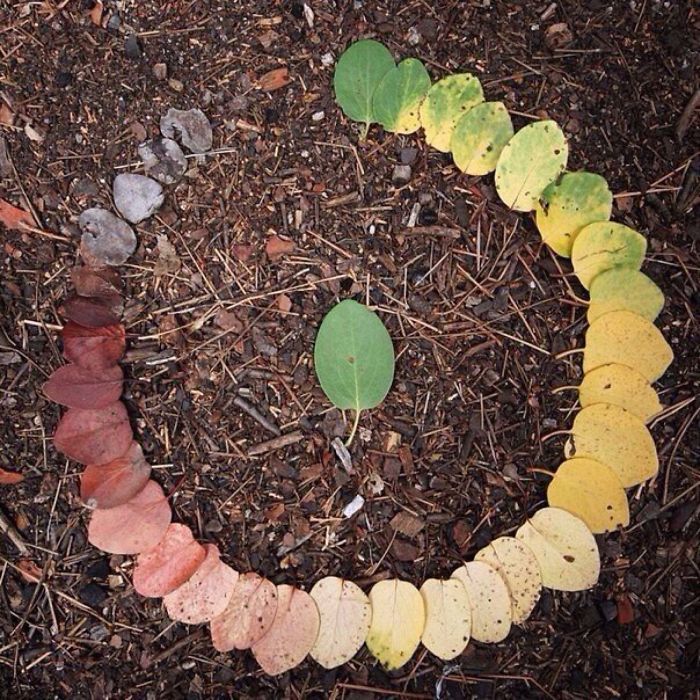 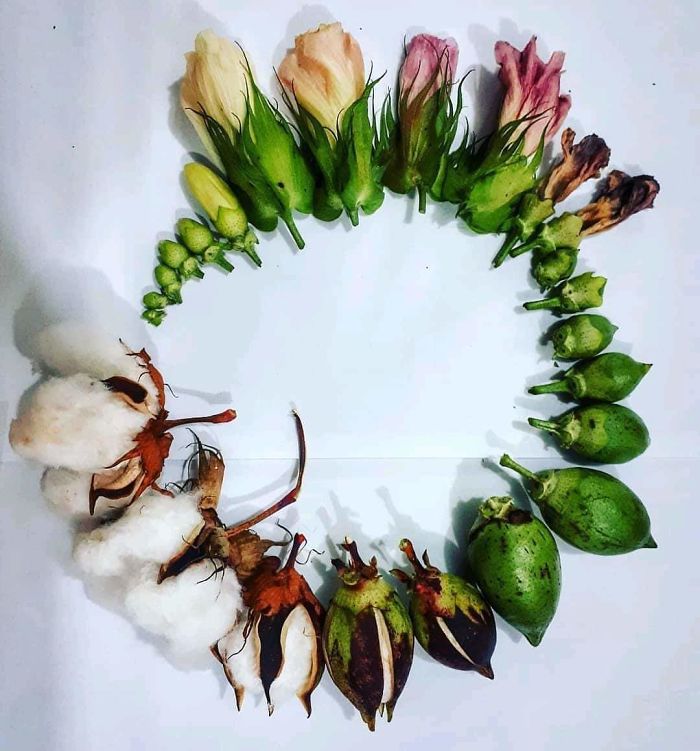 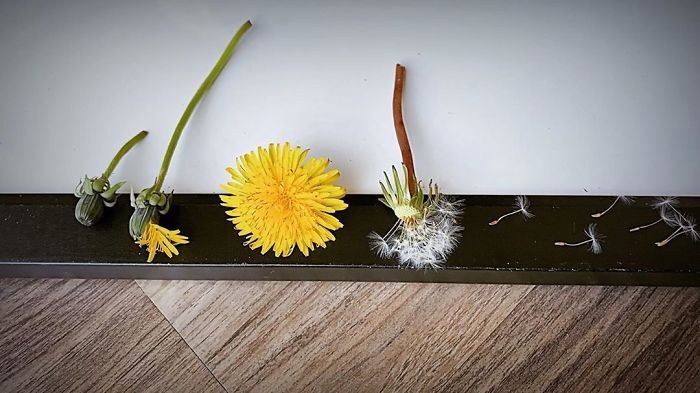 These are black mulberries. 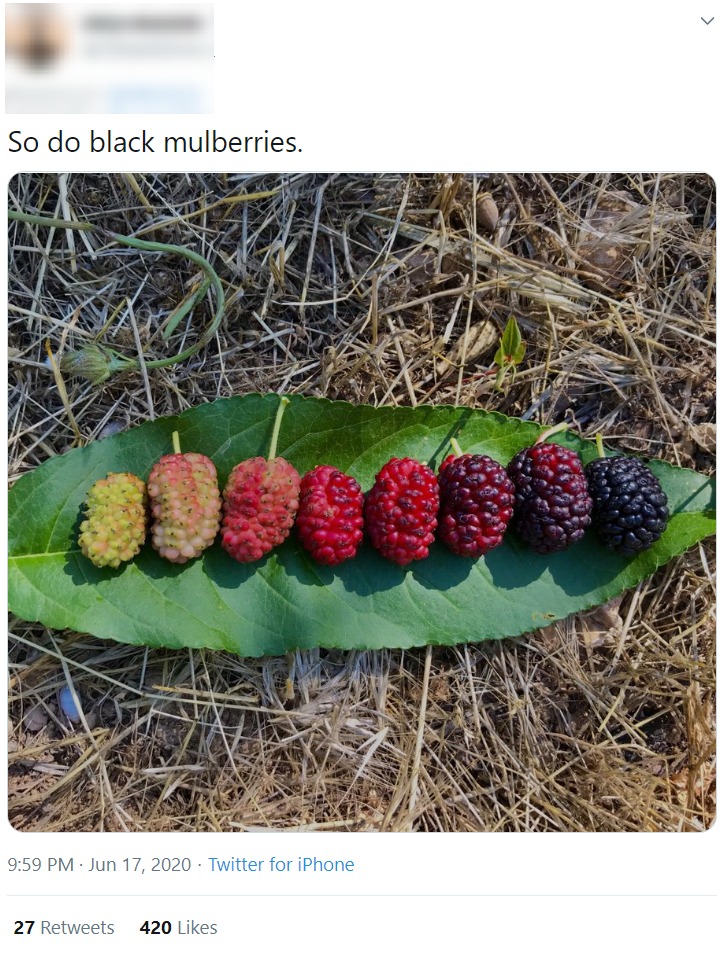 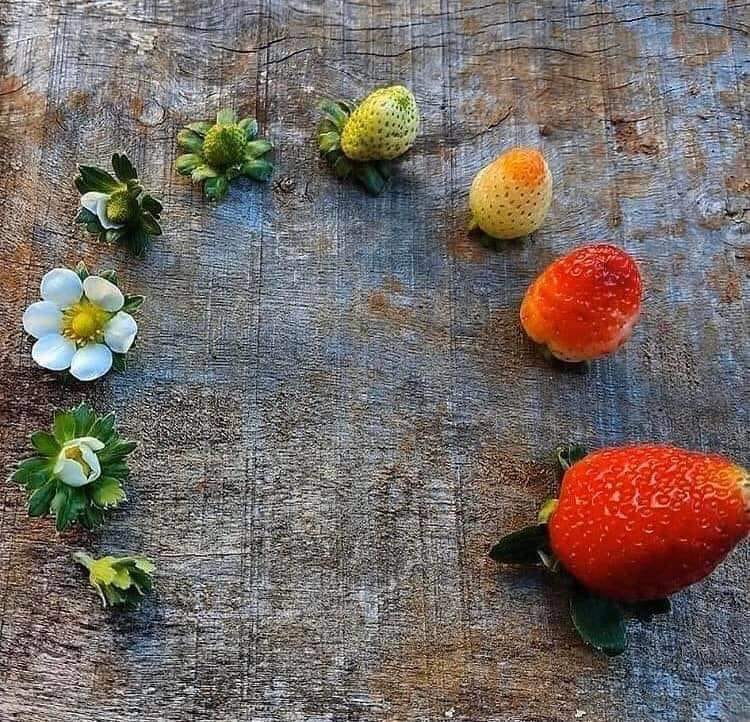 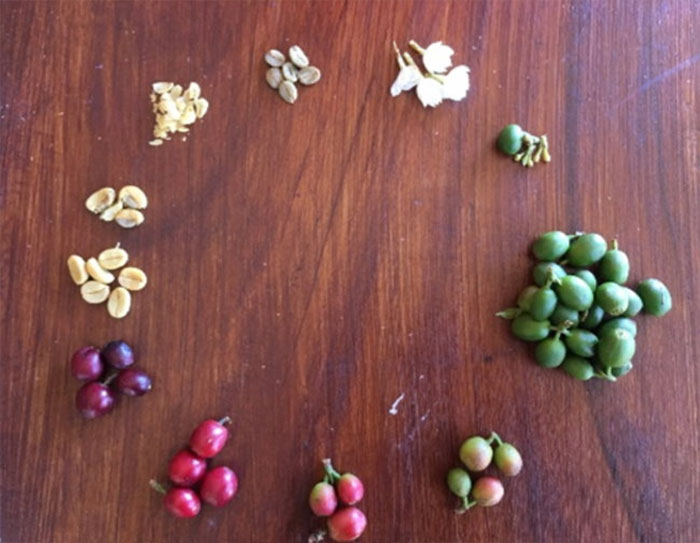 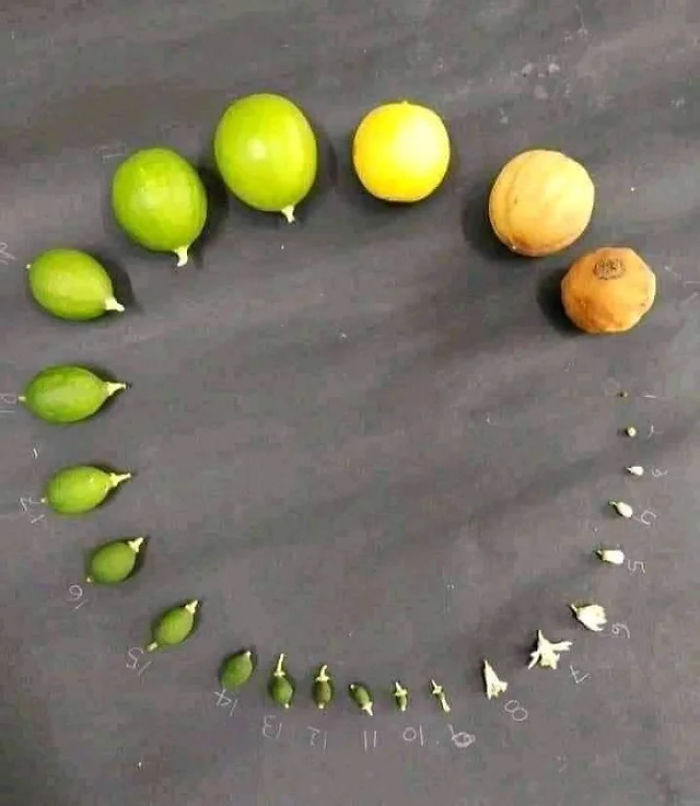