Leah Doellinger, a Brisbane-based animal activist, has been charged 22 times for breaking into farms and 'rescuing' animals. She has more than 36,000 followers on Instagram and has been sued numerous times since 2017. She also posted videos of her trespassing into animal farms in Australia in an effort to show the inhumane conditions inside.

She also found the group 'Meat The Victims' which focuses on the planning of mass-trespassing to free animals from farms.

Leah said, "I take people into these farms to show them exactly what is happening so we can gain the footage and share it with the public."

Leah has been charged 22 times since the end of 2017 for releasing animals from the farms. 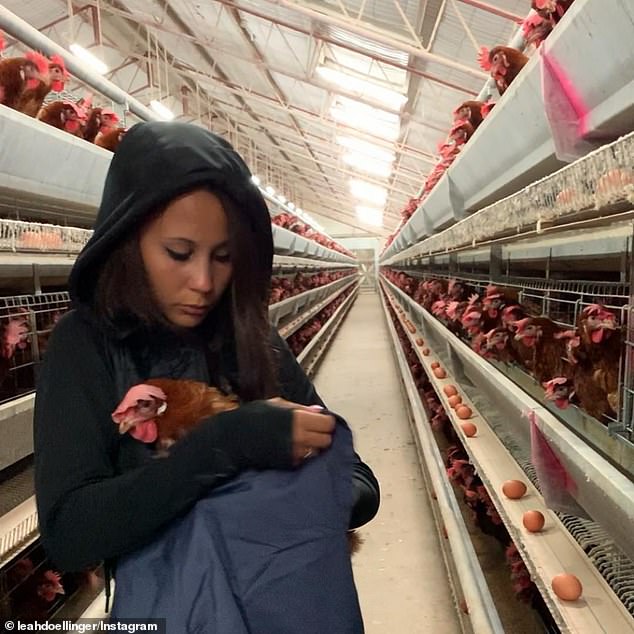 Despite the repeated offense, she remains firm in her vegan advocacy to one day rescue them all. She and Brianna Thauer have been charged numerous times for the same offense.

On February 6, she shares with fellow activists to not be afraid of jail sentence. She said, "This is unjust and mental, but it is powerful. It means we are having an impact on these industries and their blood money."

"This is the end for them and they can feel it. They can no longer keep their secrets hidden away where no one can see or hear the innocent begging for mercy but we can feel them and that is why we won’t stop." 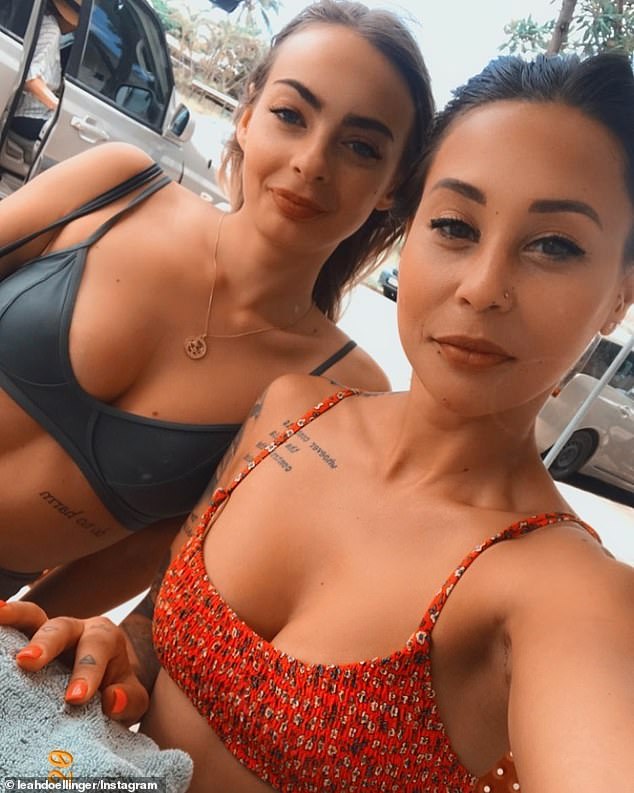 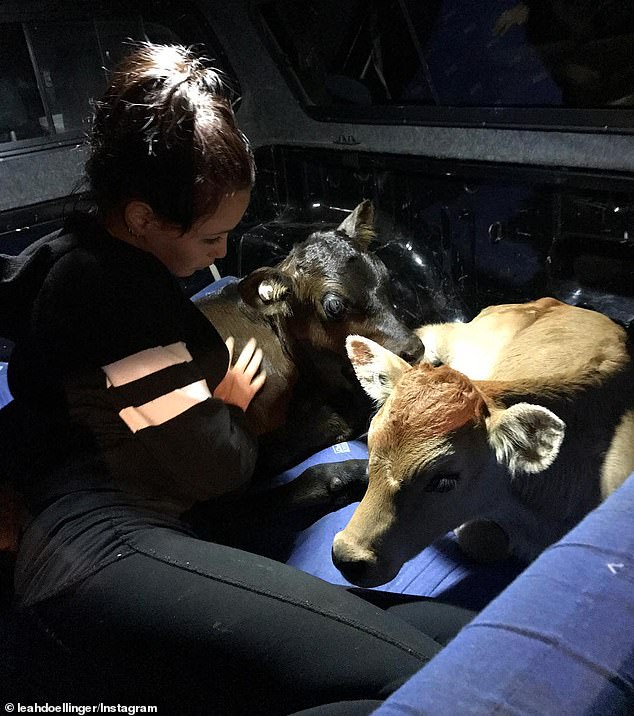 Back in November, Leah was charged for taking 6 piglets out of a Queensland piggery and posted the location of the farm on her social media. 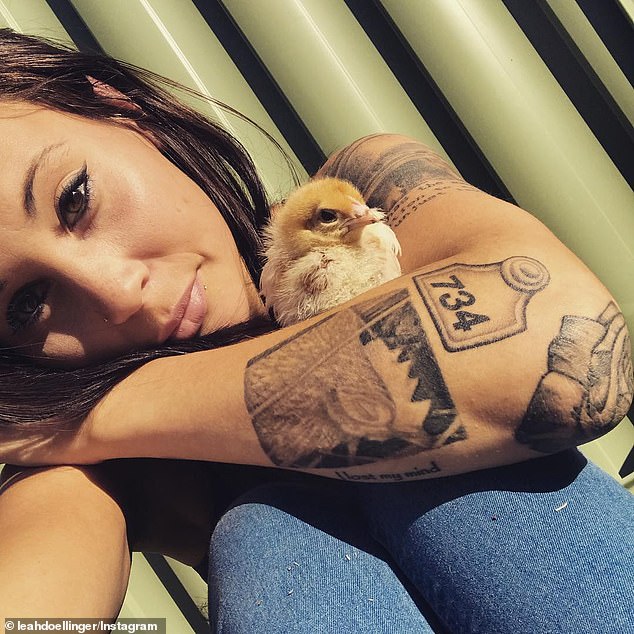 She and Brianna Thauer pleaded guilty to the charges and received a good behavior bond, but she's planning to fight these charges.

Attorney-General Christian Porter has been proposing new criminal sanctions against 'vigilantes' who are using social media to incite trespassing and financial damage to agricultural land, one that is harsher. He pledged for a up to 12-month jail sentence against vigilante actions to protect Australia farmers.