Parenthood is a tough job to do. With a child comes immense happiness, fortune, and joy in the family but so comes a lot of responsibilities, work, and stress. Raising a child is an achievement in itself. Children are naggy, sensitive and unable to do a lot of things by themselves. There are so many books on parenting, that claim that they will teach you everything about parenting but that seldom happens. When we have that little angel,

We must always be ready for a lookout and encounter things and places that have always been around us but unexplored. This might sound like an exciting thing overall, but trust us, you won’t like every such thing that you get to see. Kids can be really distracting sometimes.

It’s like a job of kids to make their parents mad by looking after them. And unlike Math, some are exceptionally good at it. Today, we bring to you 17 such kids that are experts when it comes to driving their parents completely crazy. 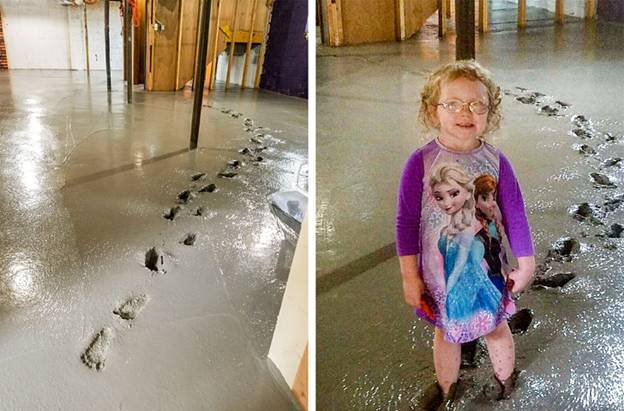 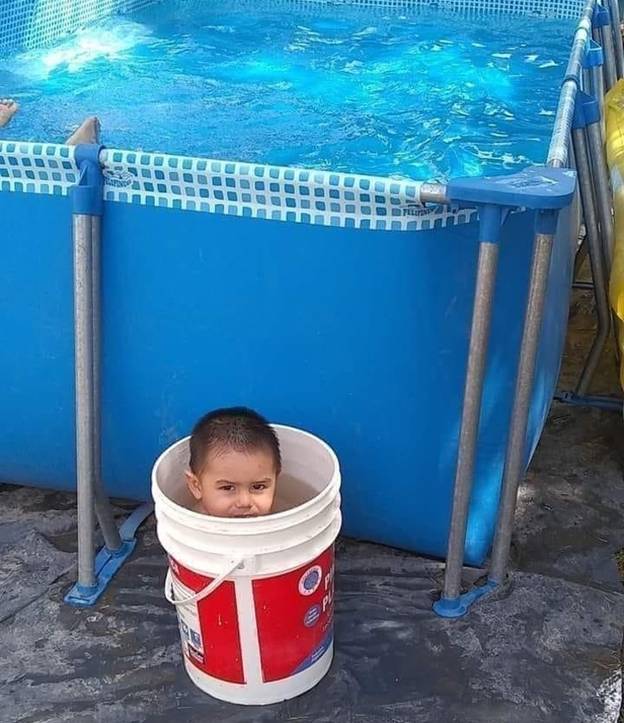 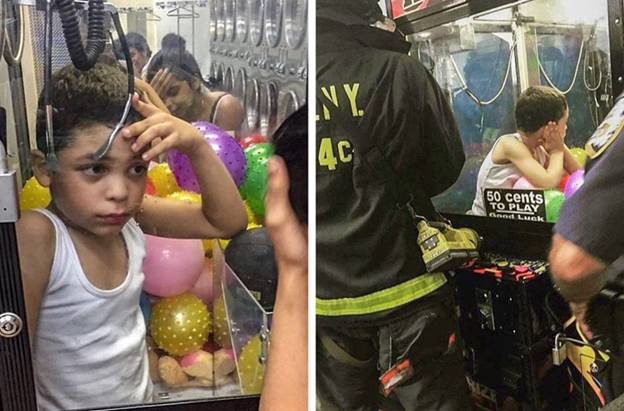 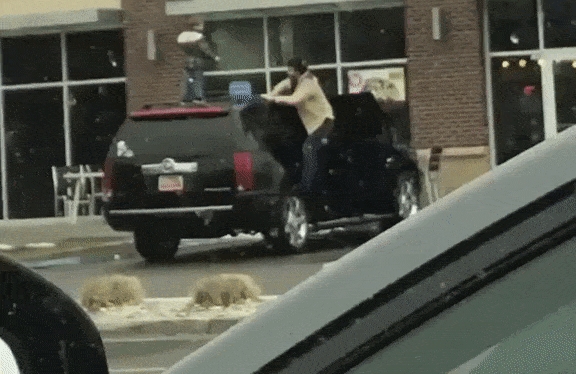 #5 This is an epitome of torture, even better than the Zodiac 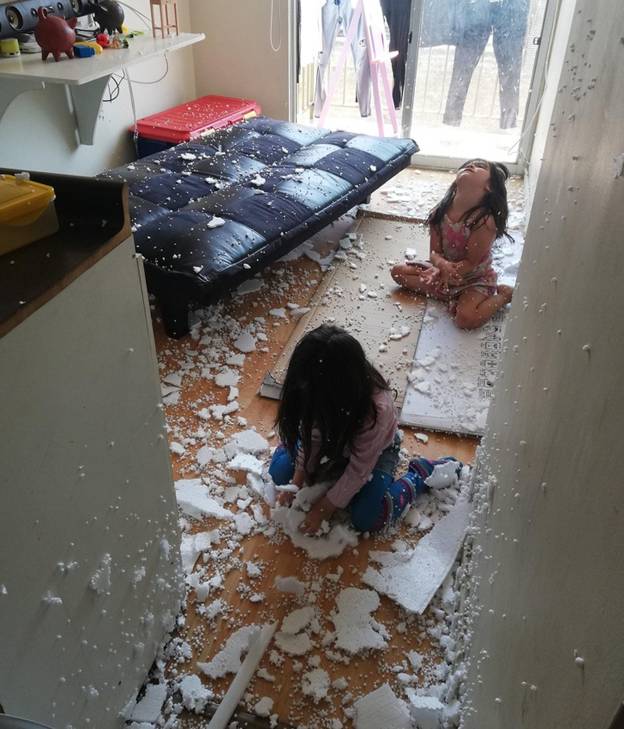 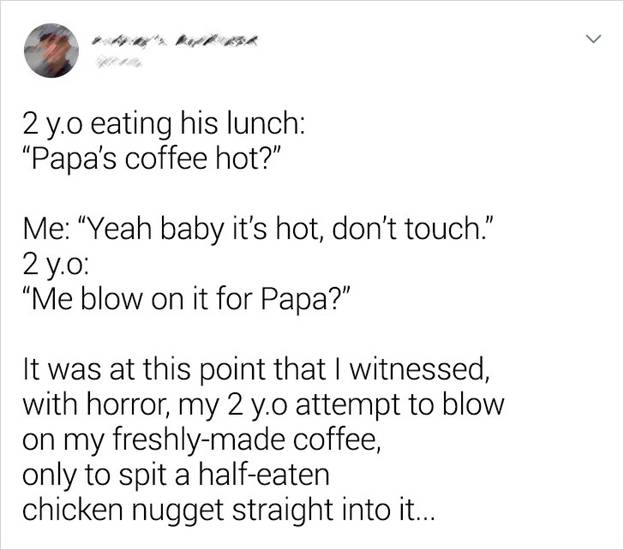 #7 We said they can take you to places 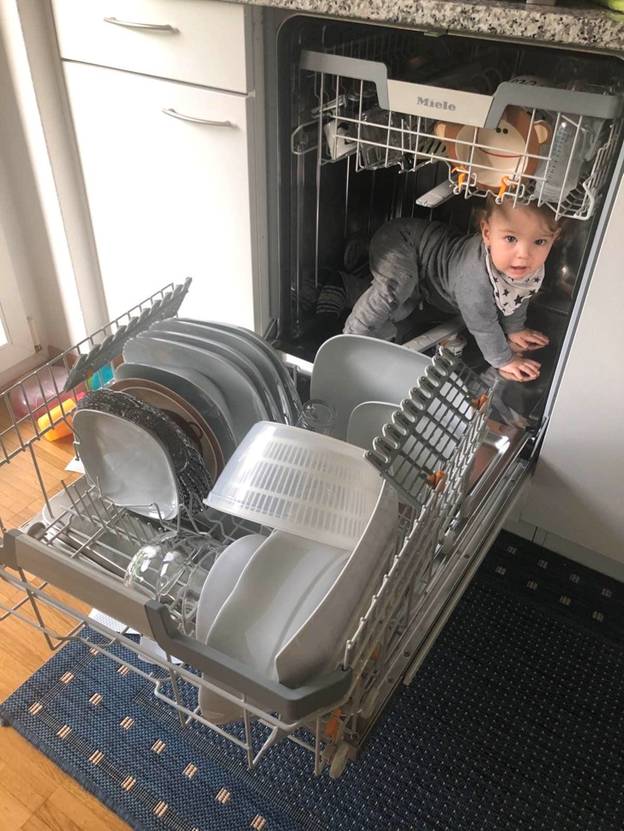 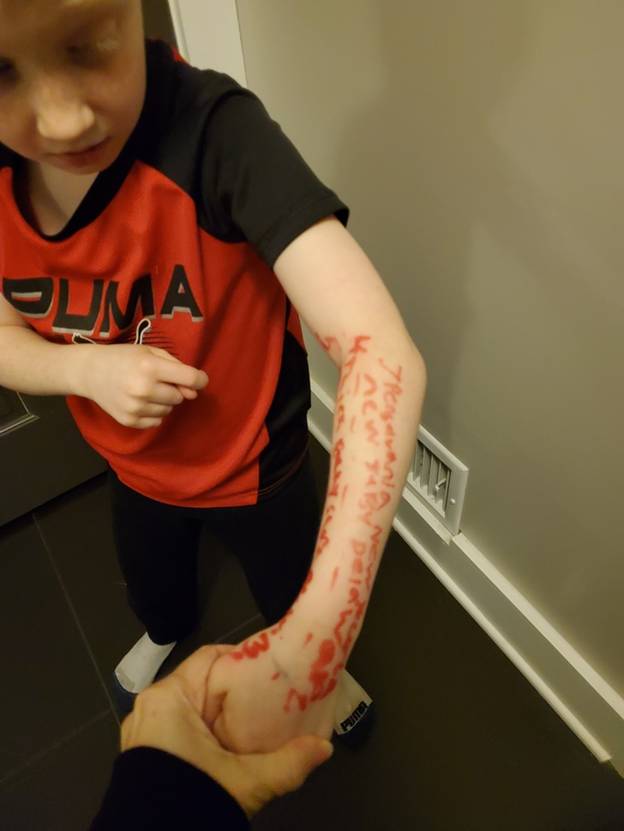 #9 We’re wondering where do kids get such ideas from 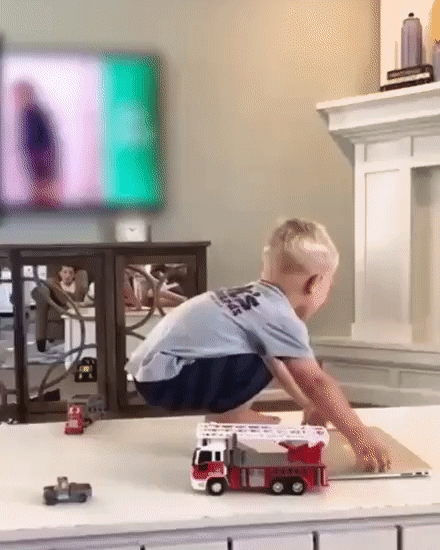 #11 Children are really creative with drawings 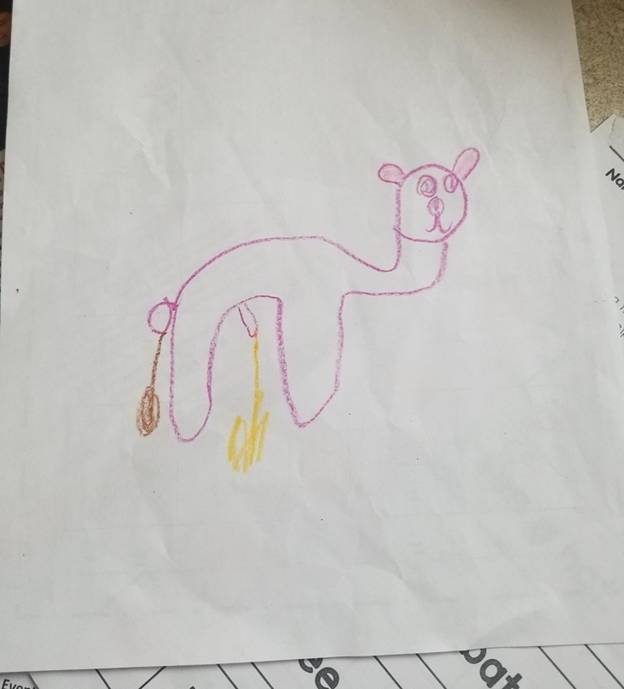 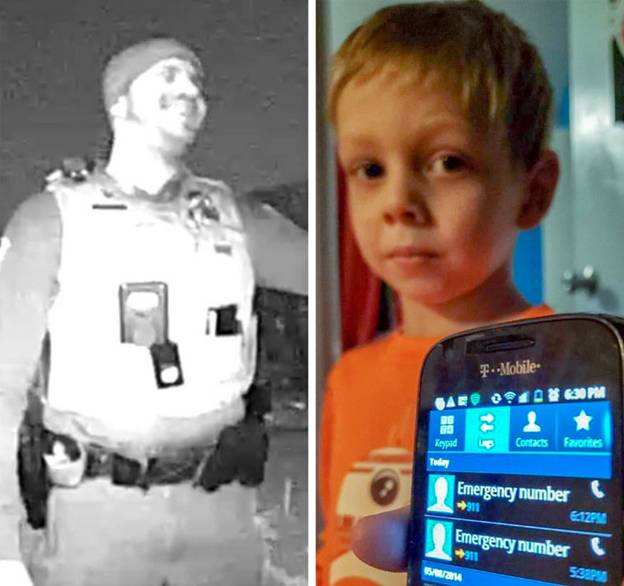 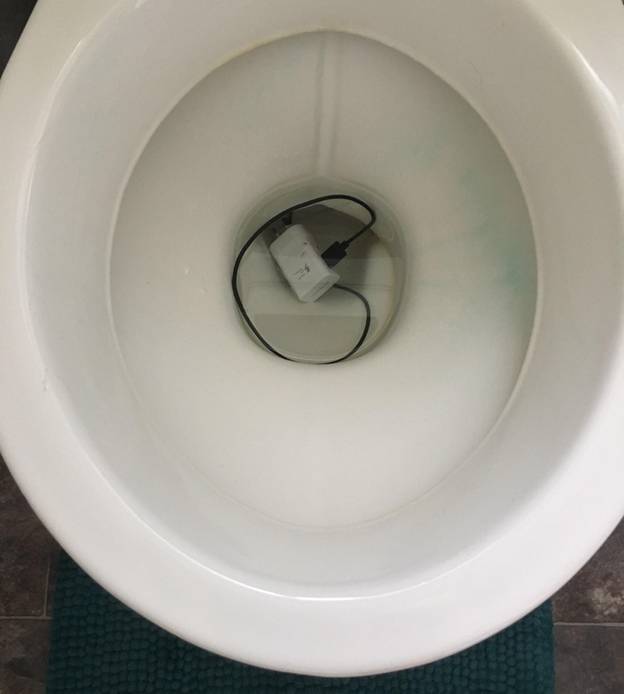 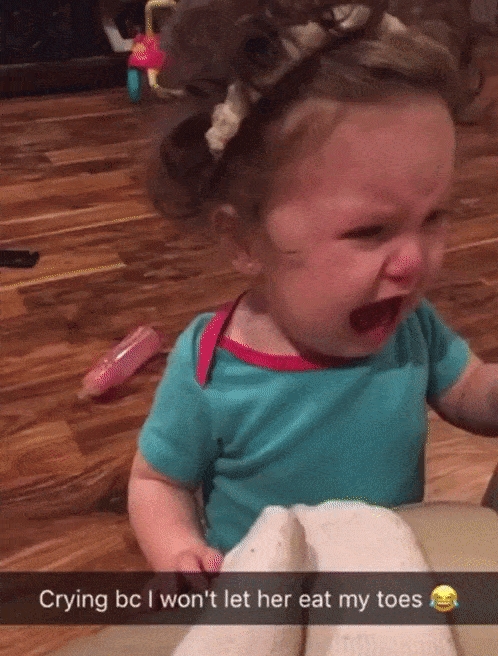 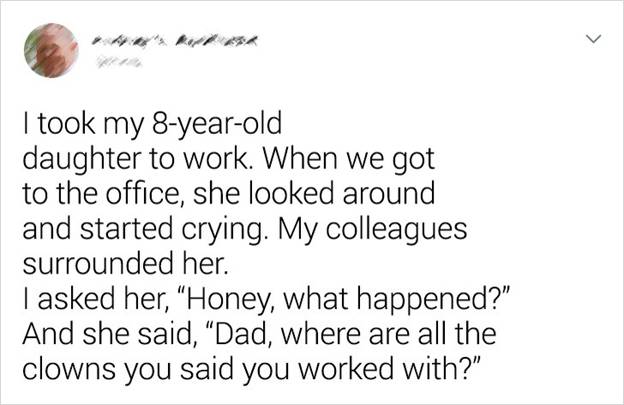 #17 The moment of realization that the permanent marker isn’t coming off! 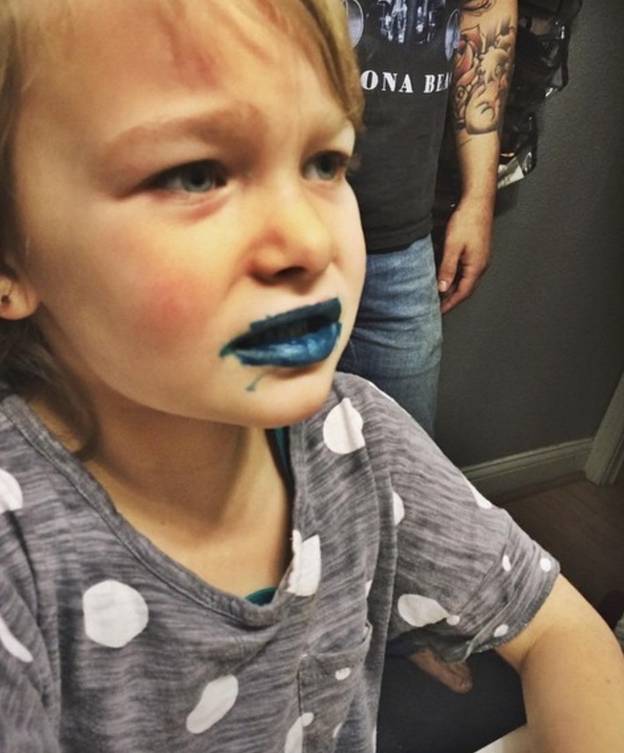