Today, everything is available to us at the touch of our fingers because of the Internet. We can connect with anyone that we want to in the easiest way possible, we can shop whatever we want in the easiest way possible. Online shopping is one of the most widely used applications of the internet and we all use it to get stuff. It is because it is easy and also gets us the stuff delivered at our doorstep. But just like everything, there are two sides to this story too. Sometimes, it can be a scam and a few people might fall prey to it.

They show you pictures of a really attractive product and then when you order it and it arrives, it breaks your heart because they set your expectations up so high with those pictures and how they got it all wrong and cheated you.

We bring you similar stories, where people bought something they really liked over the internet and then had to deal with a strong disappointment because it was not at all what they planned to get. 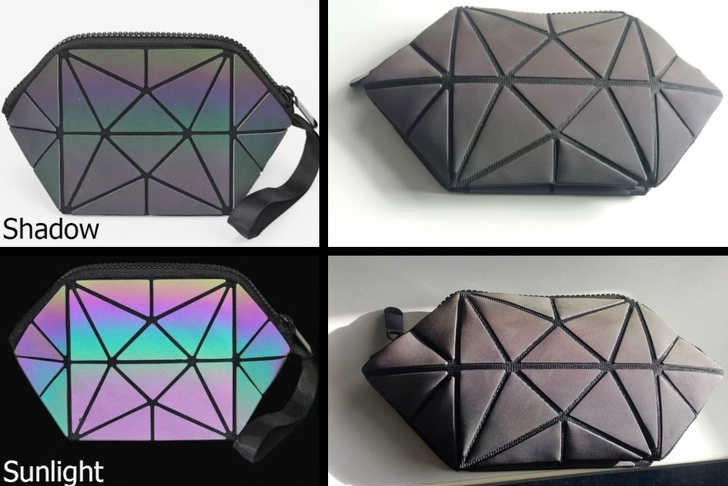 #3 How can this ring fit a finger of an adult human? 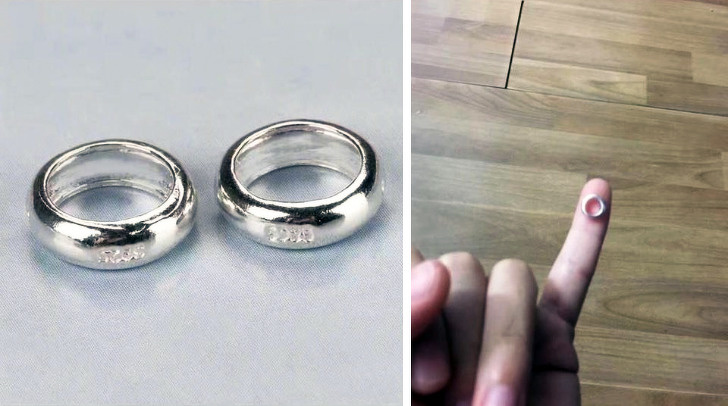 #4 Everything that shines is not gold 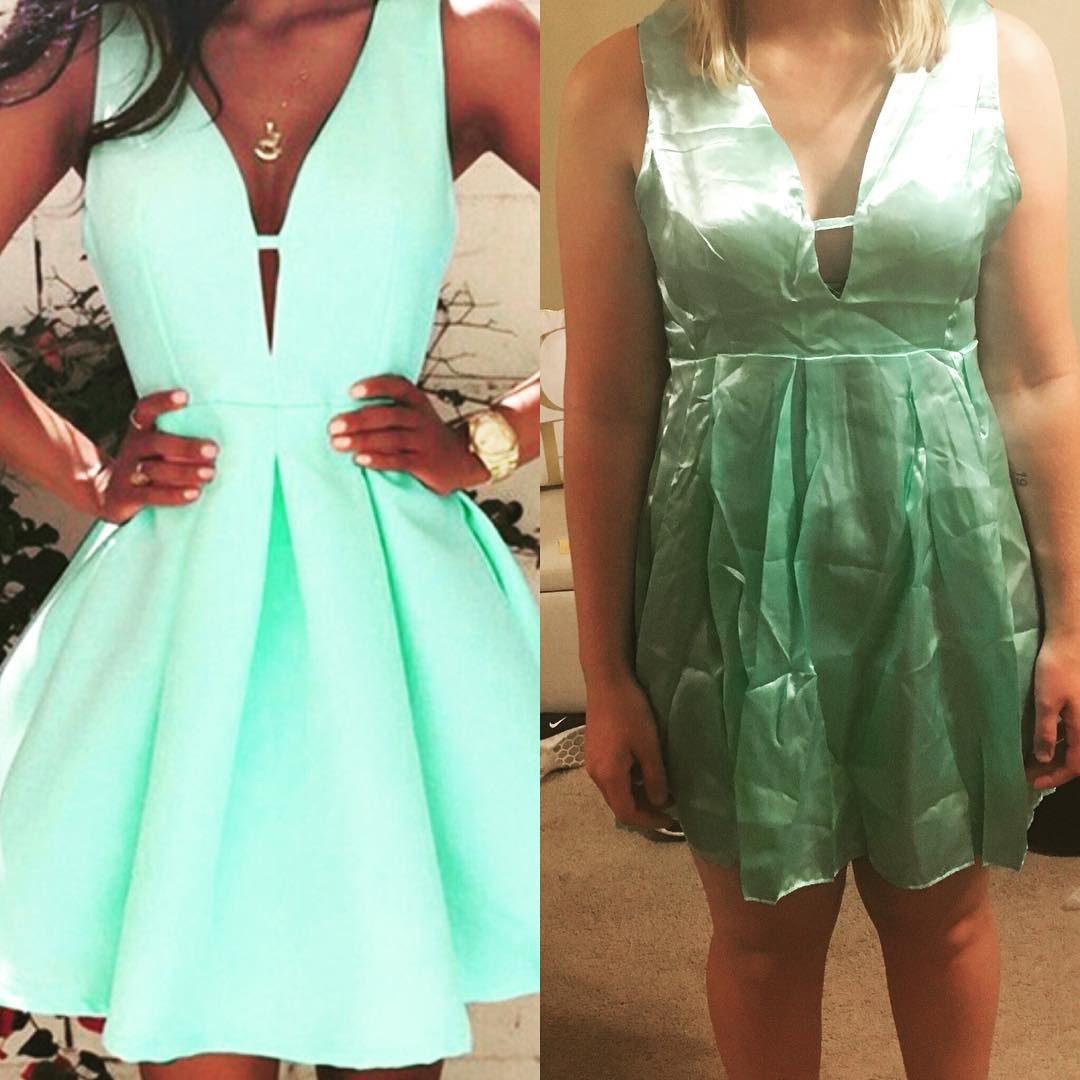 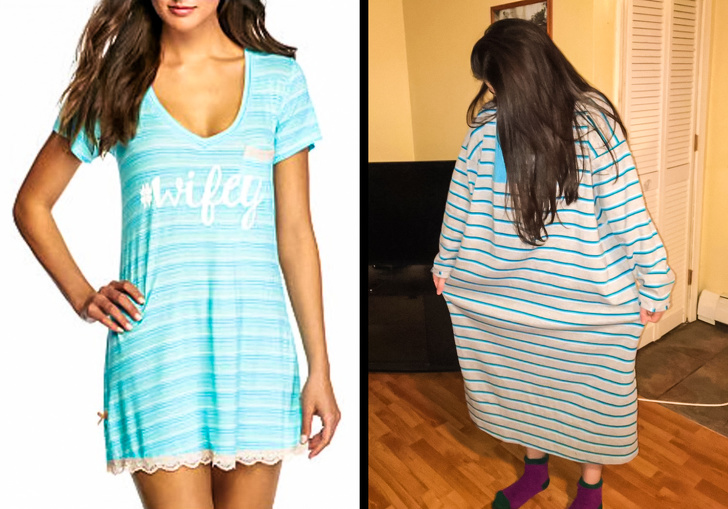 #6 We think, they should’ve written “kids” instead of “boys” 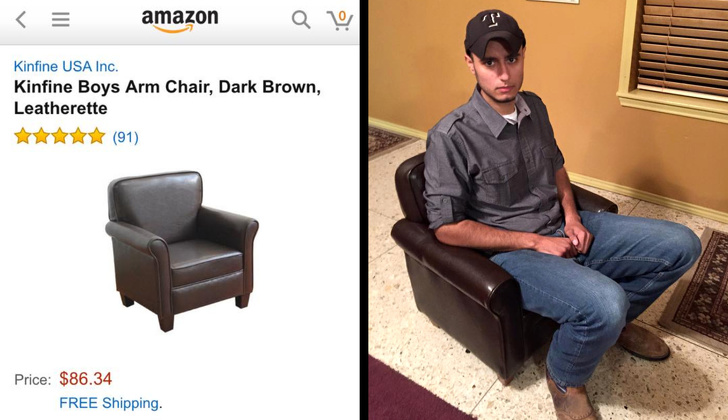 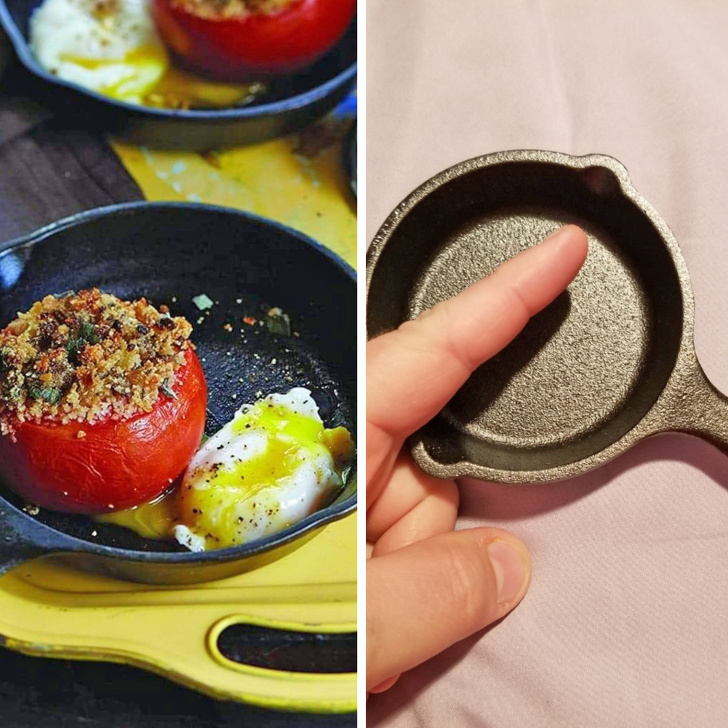 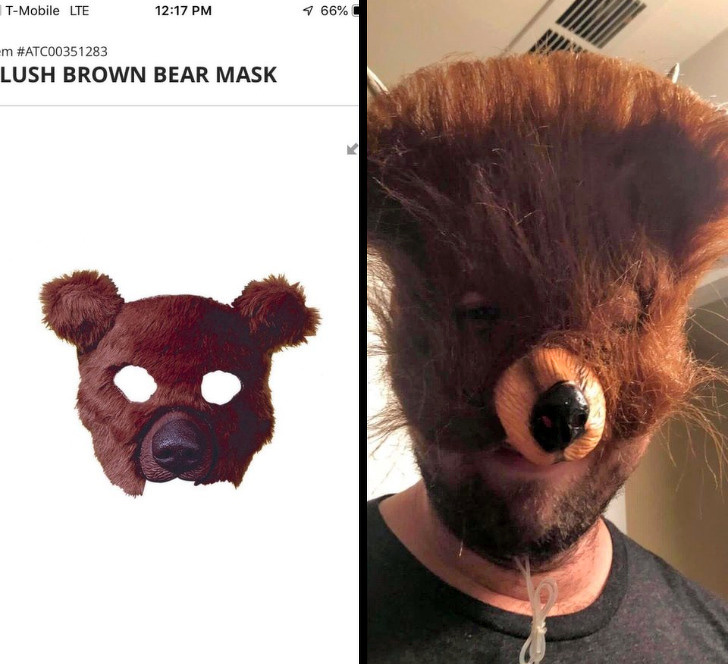 #9 And that is not even a mermaid 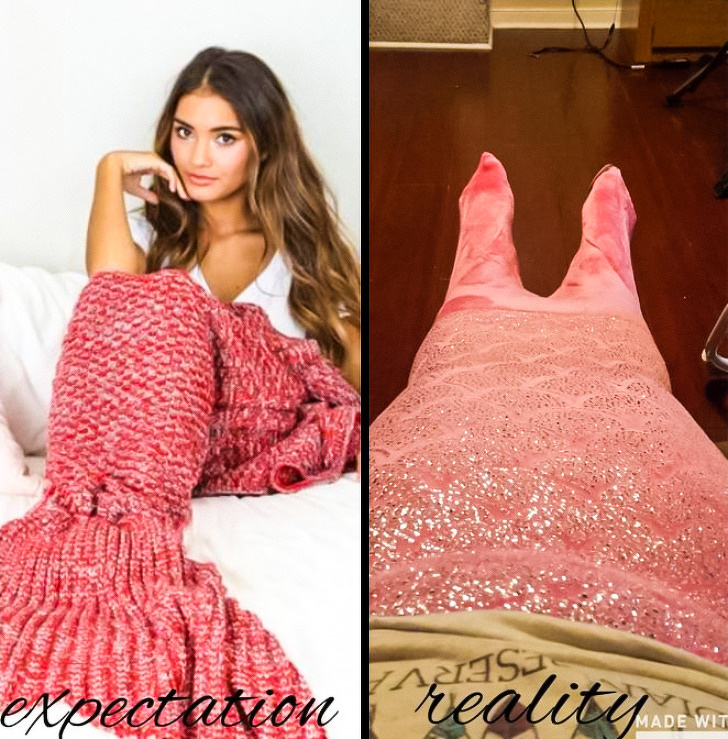 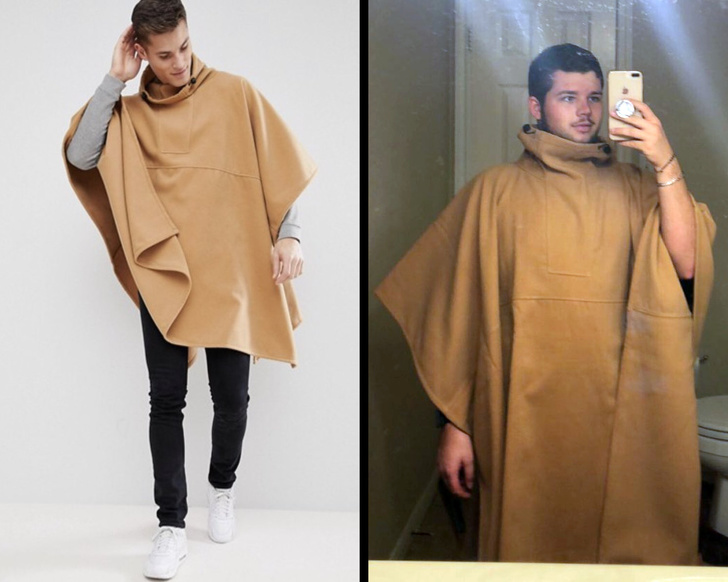 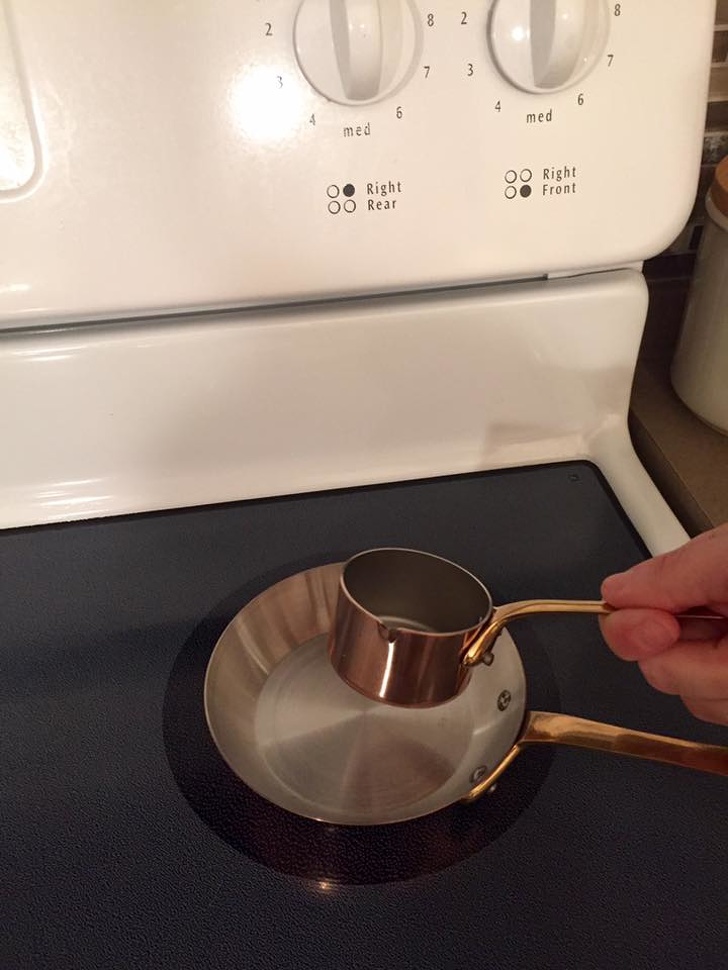 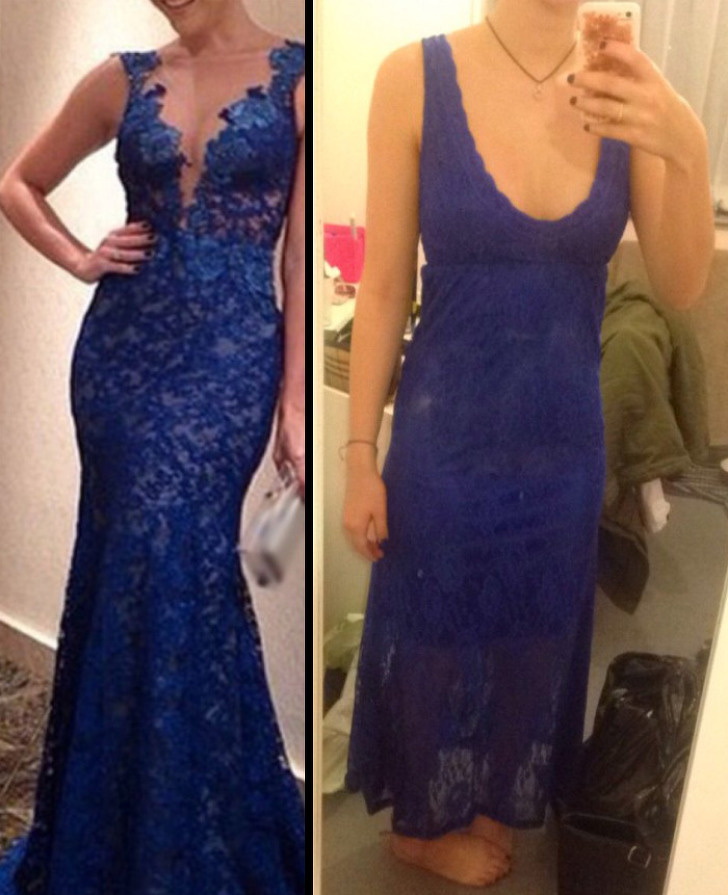 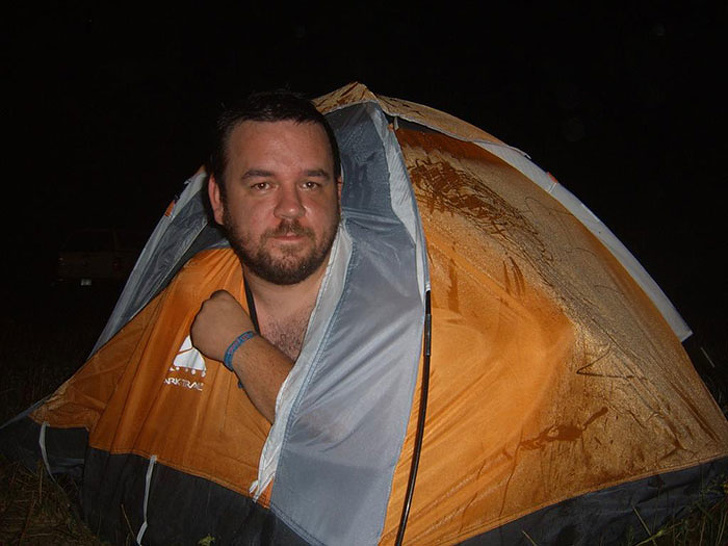 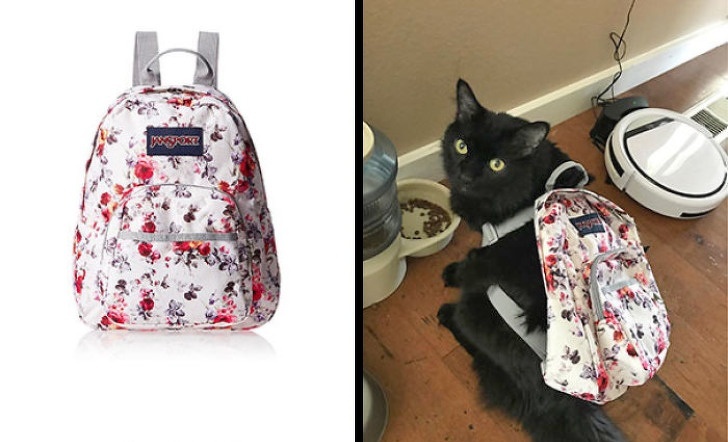 #16 Harry and Meghan better not see this 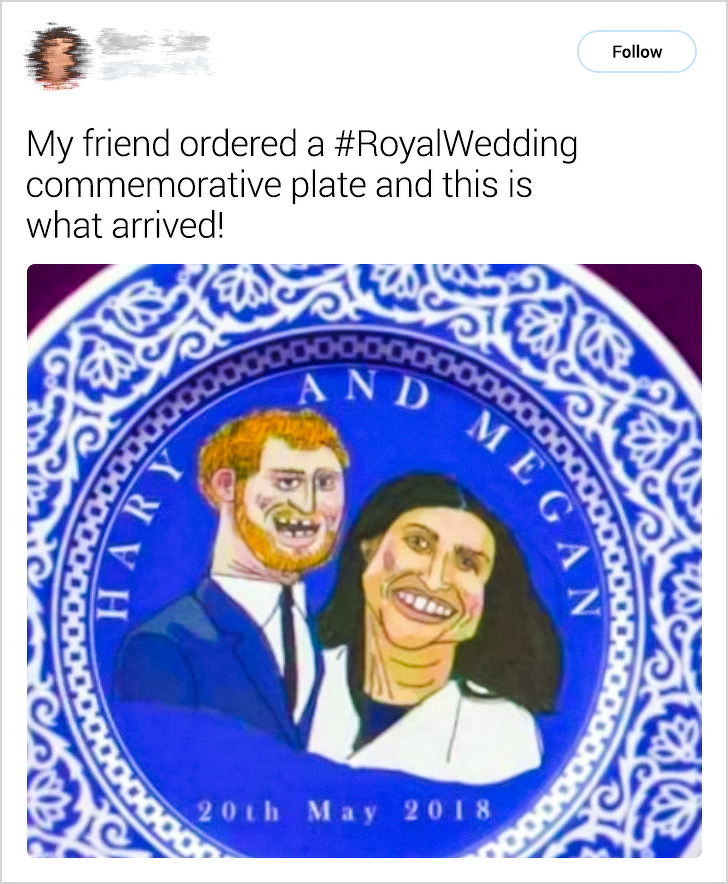 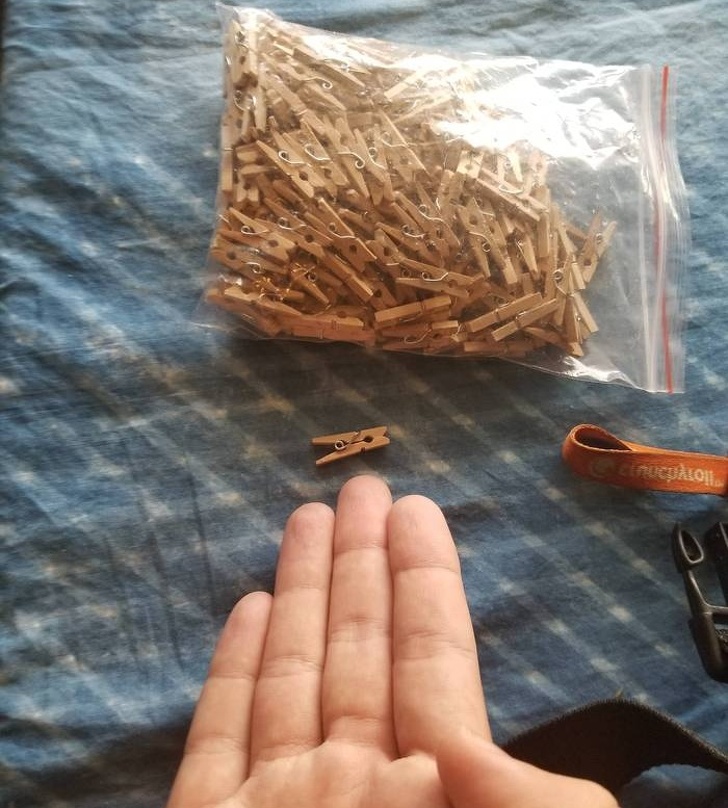 #18 A brutal Expectations Vs Reality 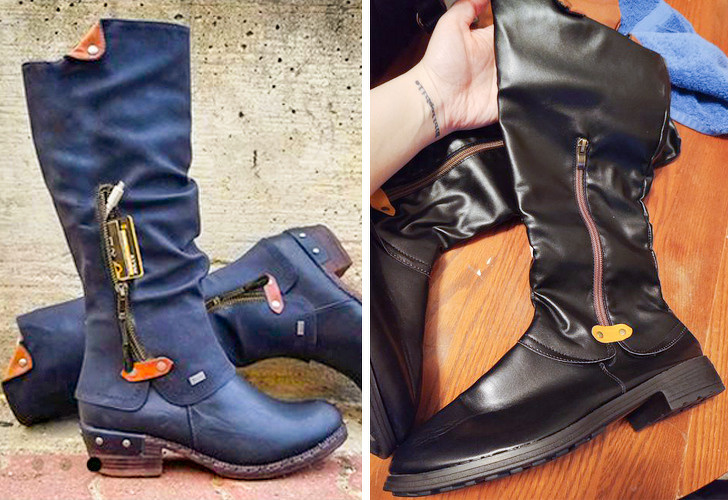 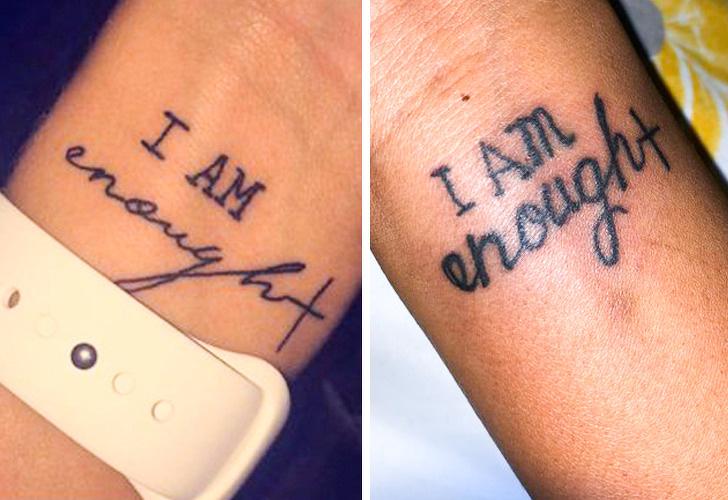 #20 “My husband likes novelty socks. Guess I really knocked it out of the park with these personalized socks of our daughter...” 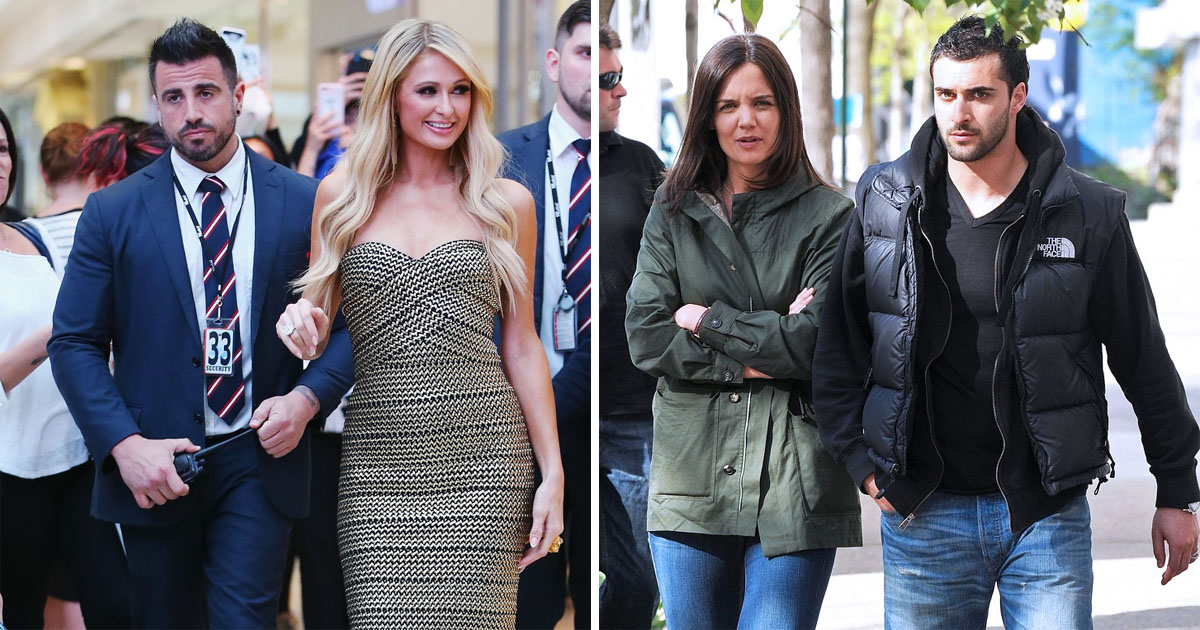 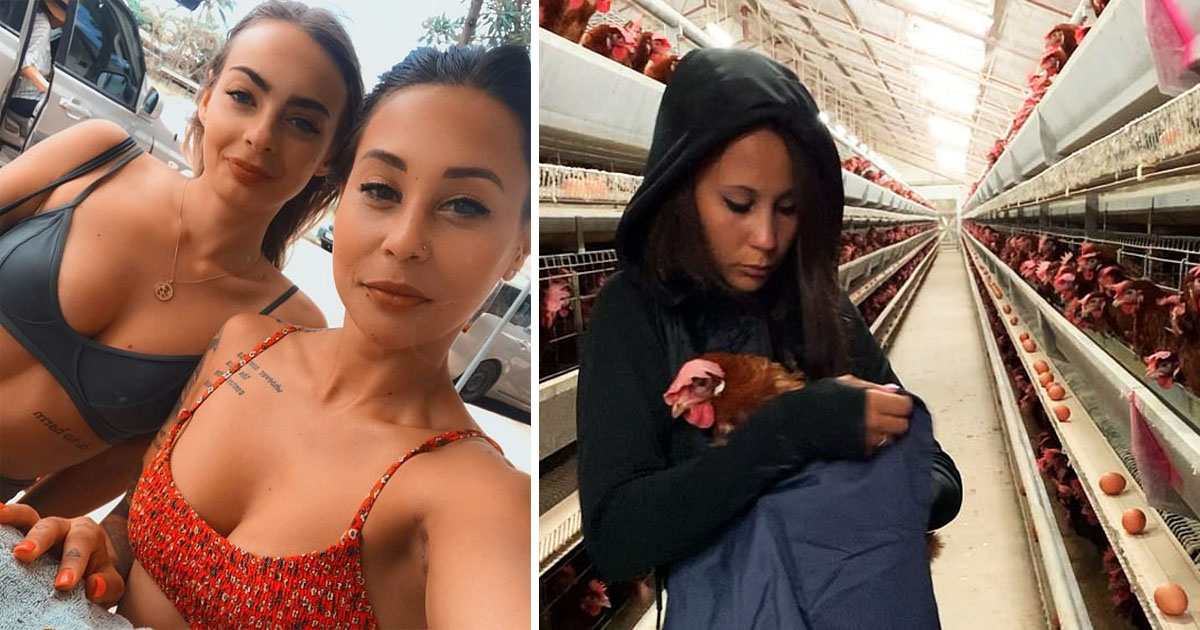 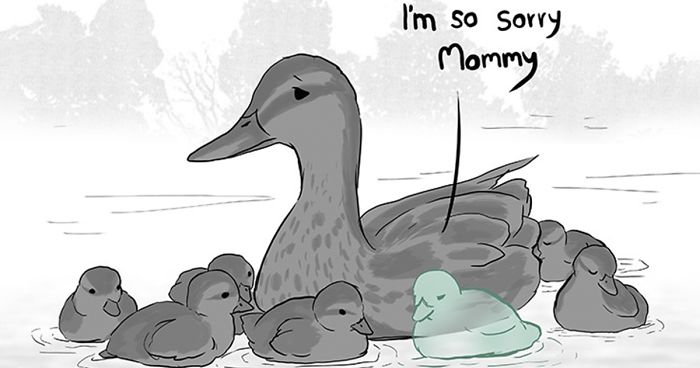 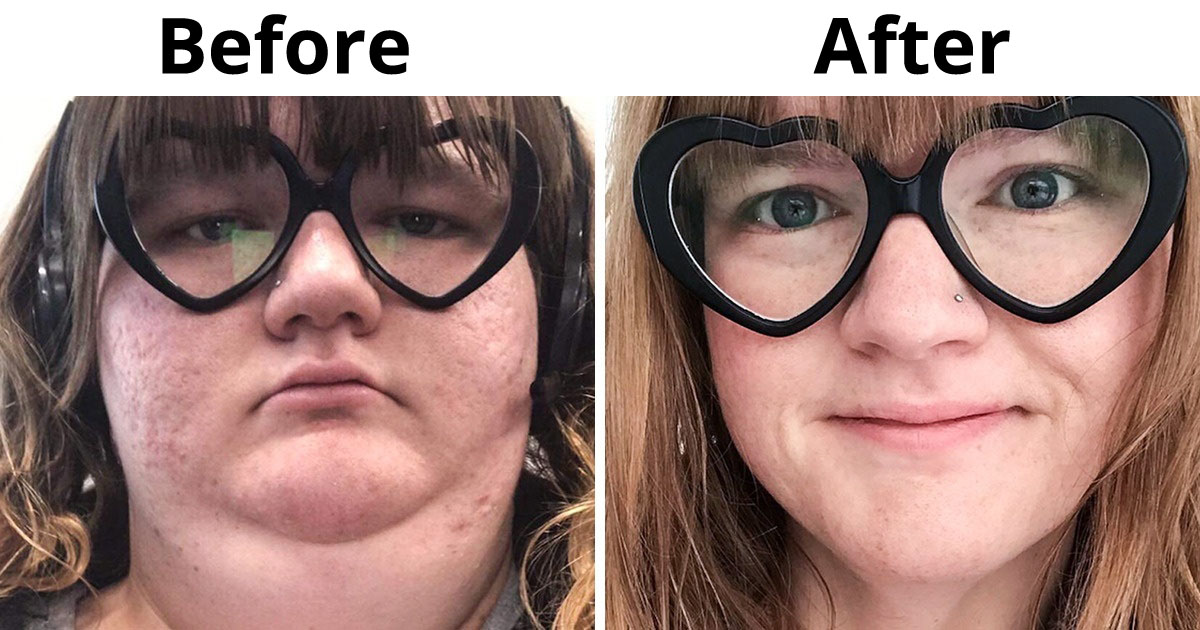 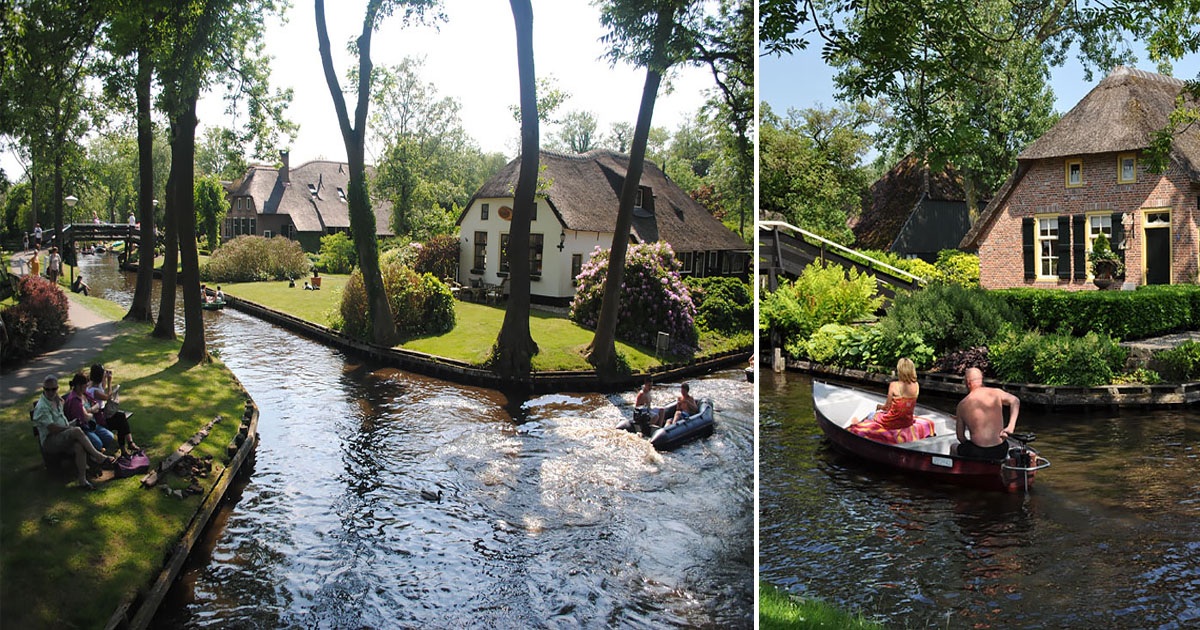