Although, not all are that hilarious.

Some are really quite painful! Let’s give you an instance:

Imagine forgetting your $100 in your shirt/jeans pocket and could only see its destruction when the washing machine was midway shaking and rinsing your pants.

Or imagine forgetting your earplugs in there,’ Holy, Molly!

However, Brighthumanity has gathered some hilarious moments where people forgot things in their laundry. If you think/feel going to the laundry room can be harmless, I bet you’ll be needing to see this.

Learn from these individuals! 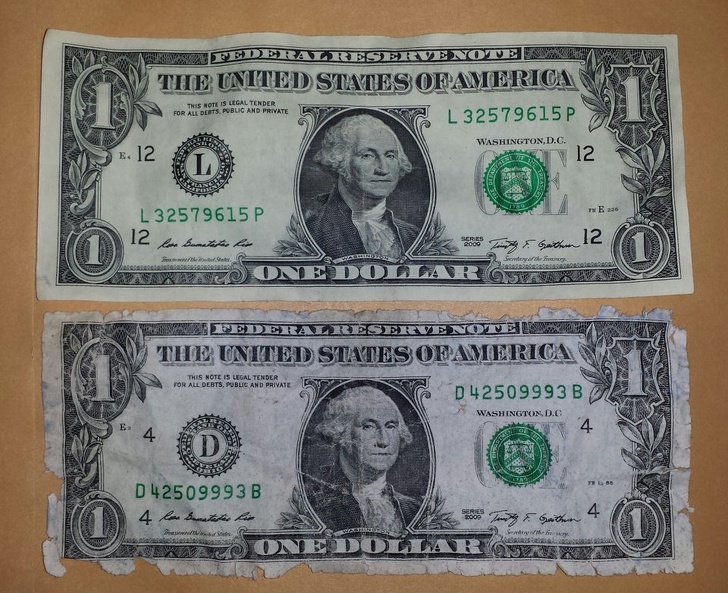 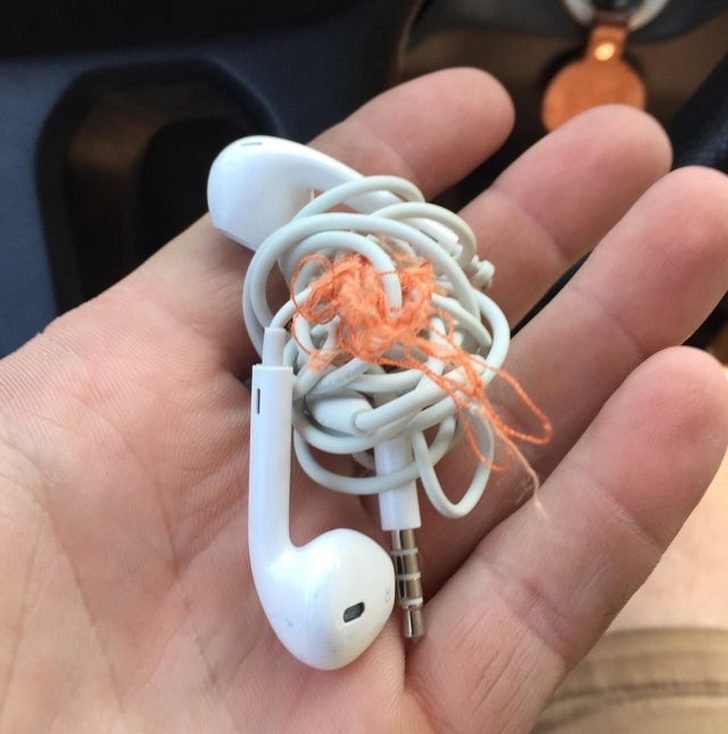 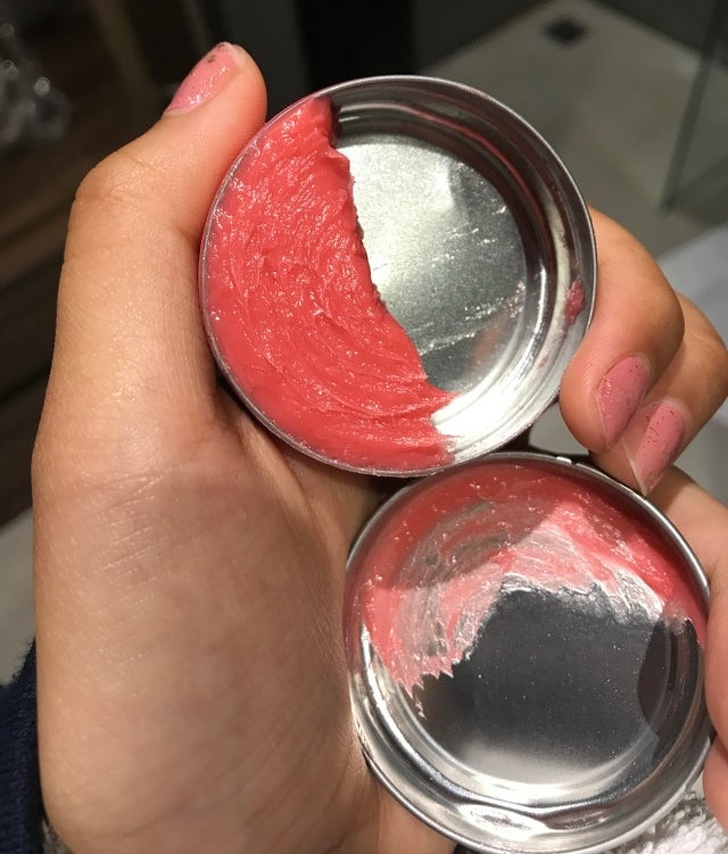 #4 ‘A Picture Of Her Husband In Her Pocket Got Washed’ 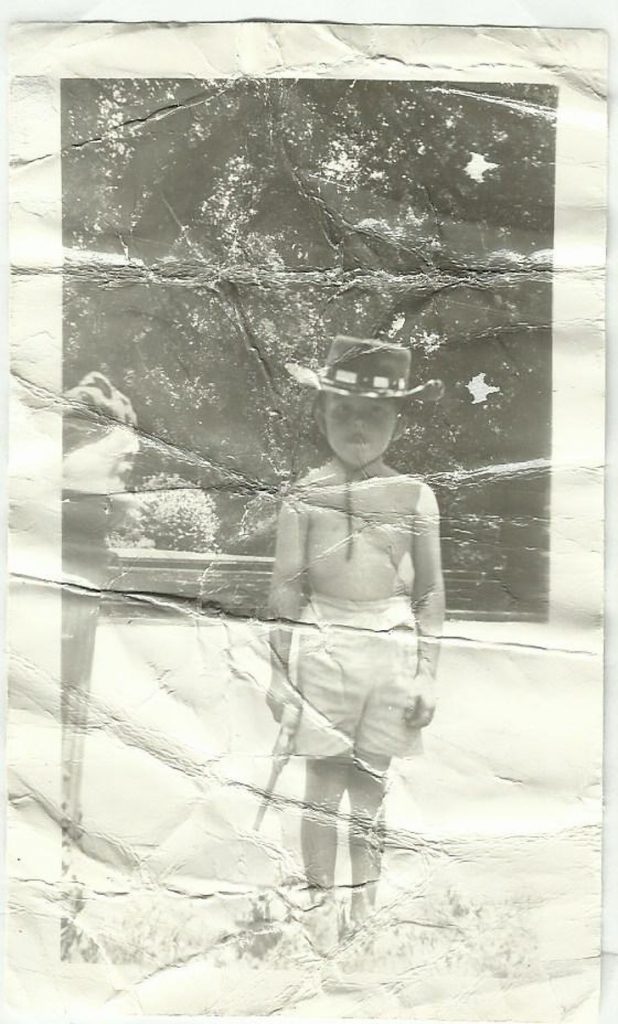 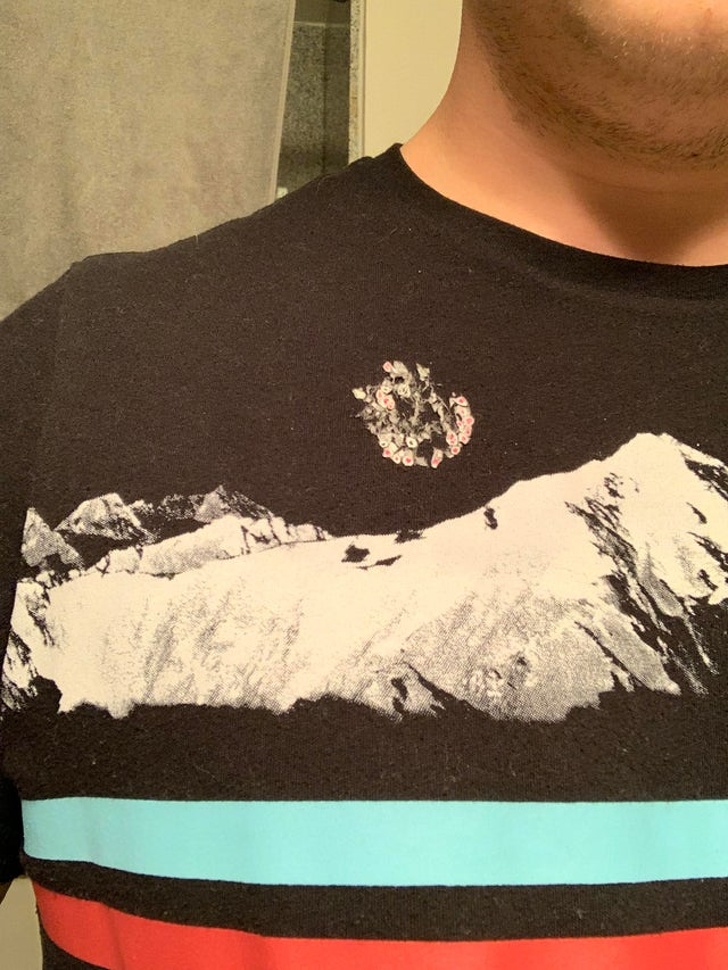 #6 Book Of Matches Got Accidentally Washed 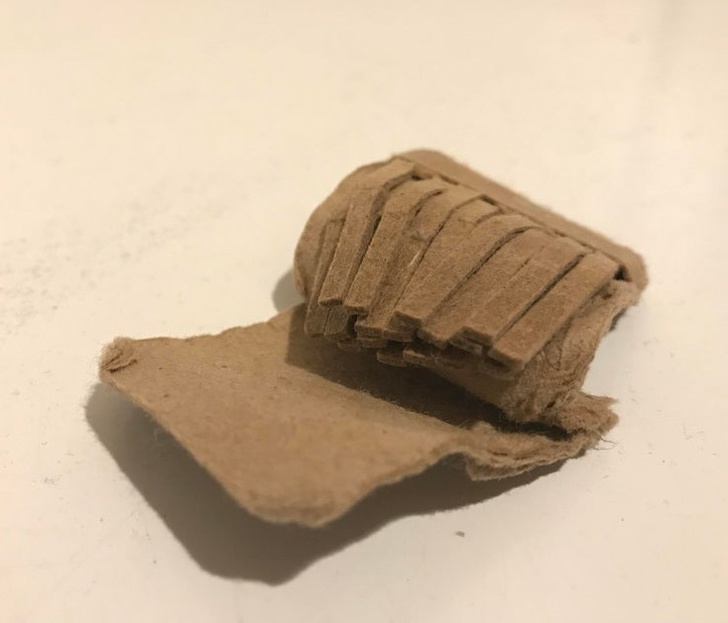 #7 The Outcome Of A Pillow After Experiencing A Wash! 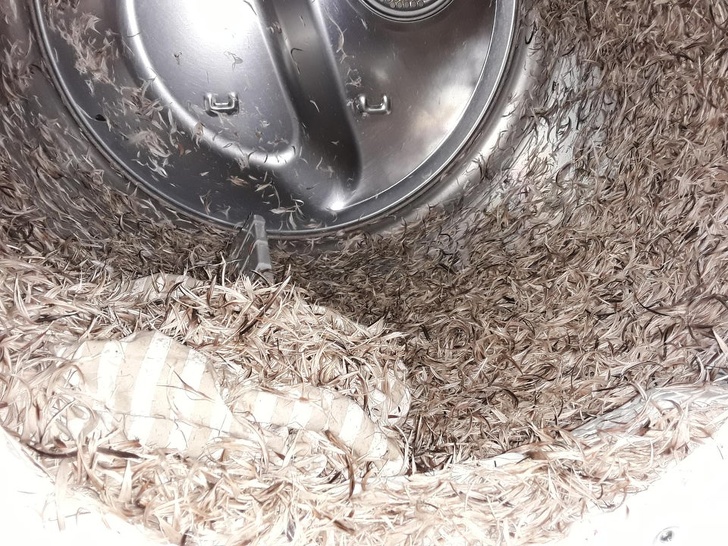 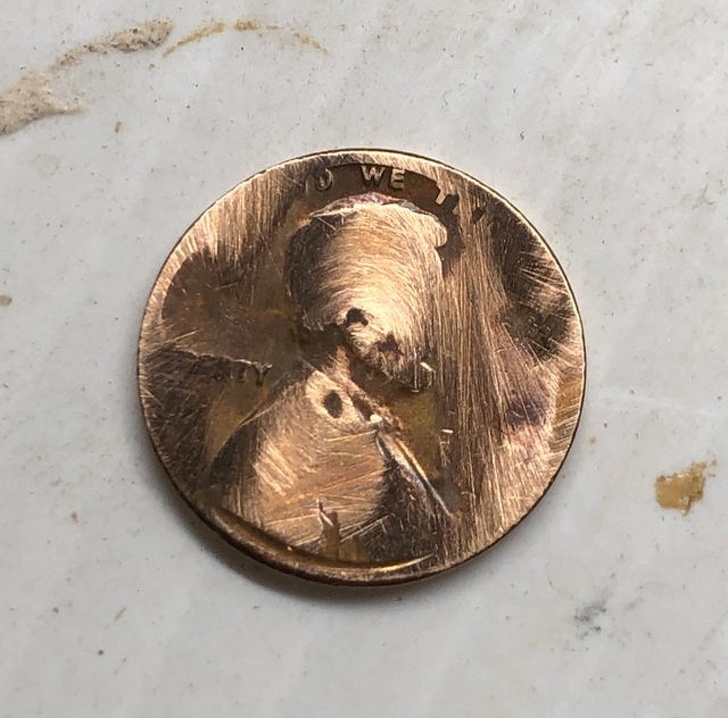 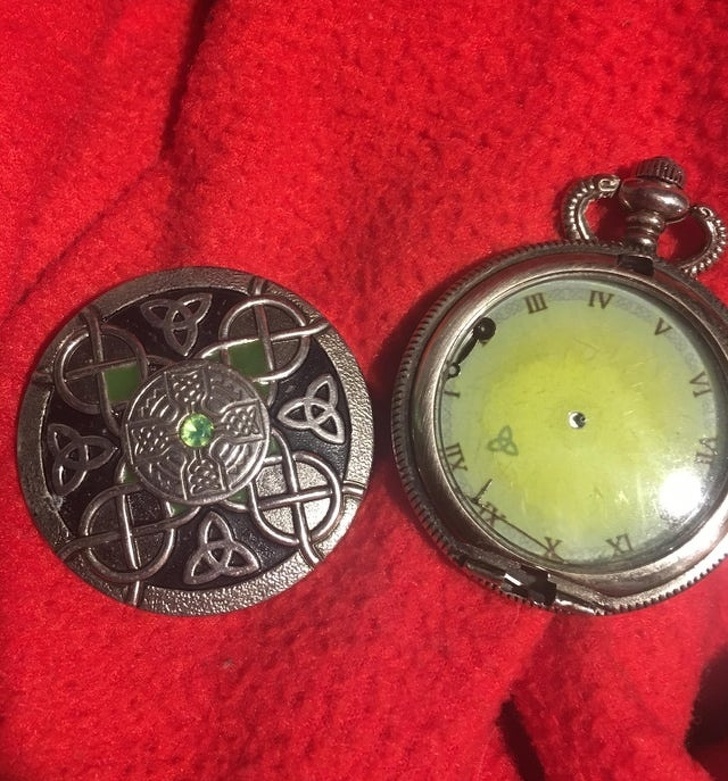 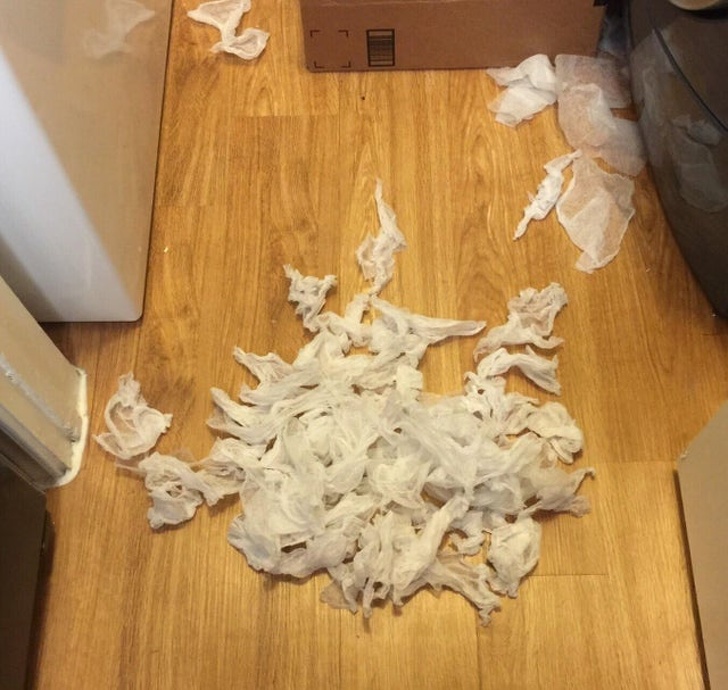 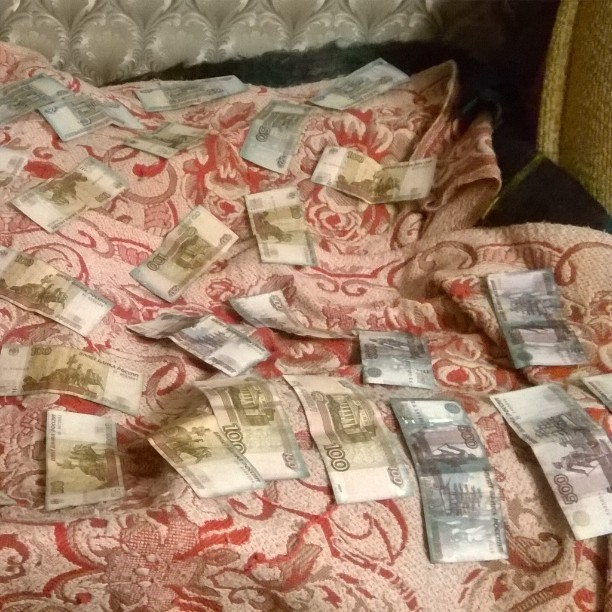 #12 A Paper Towel Got Accidently Washed, But It Survived! 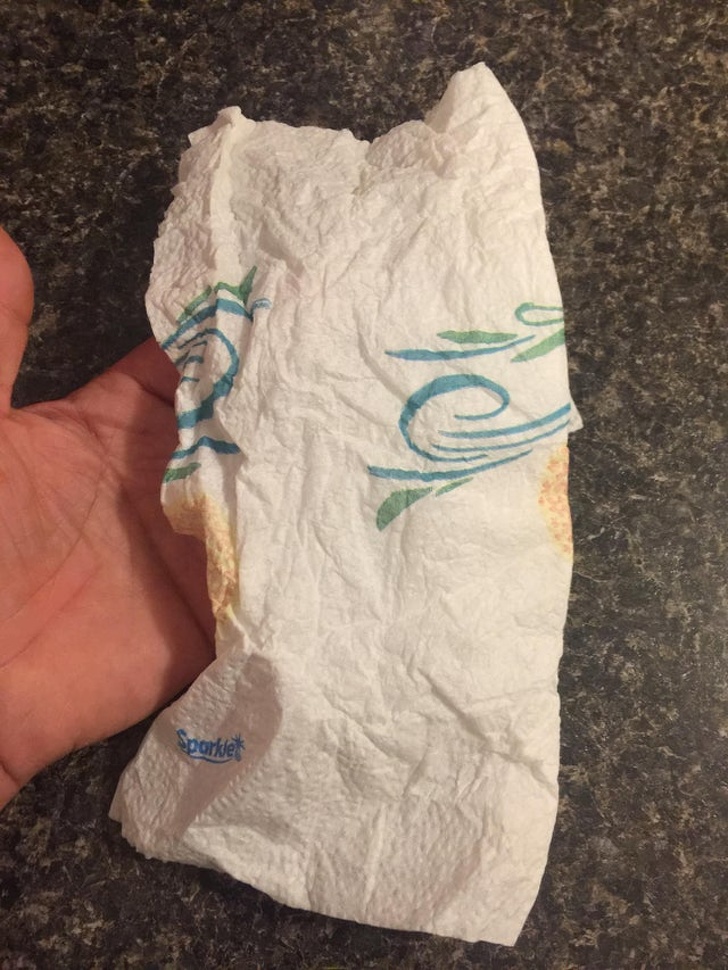 #13 ‘A Dog Surfaced On The Wallet After It Was Washed 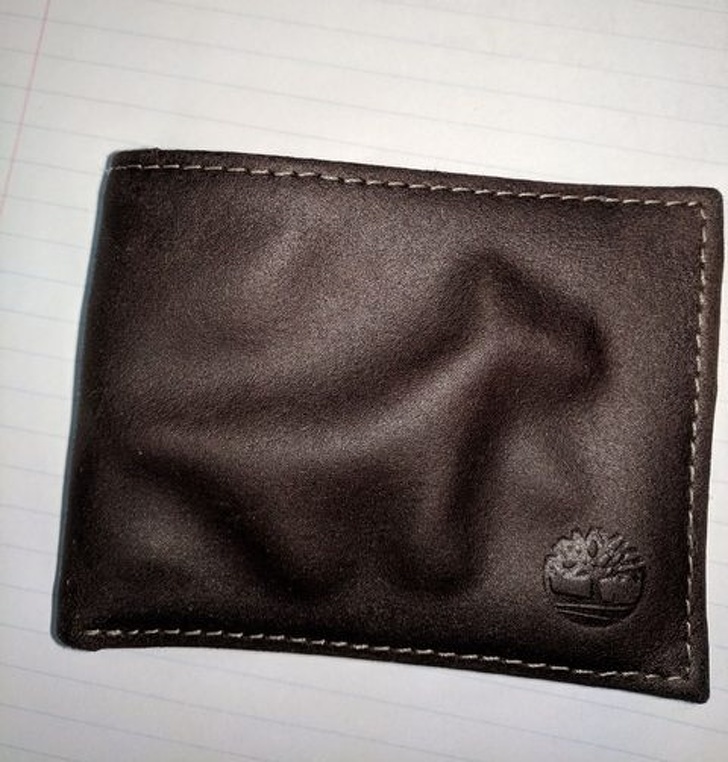 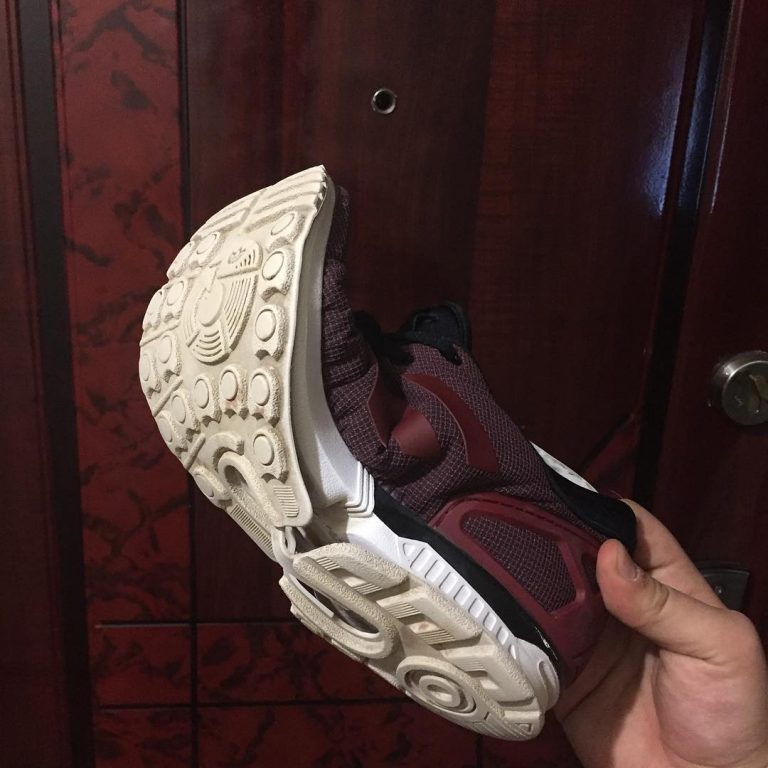 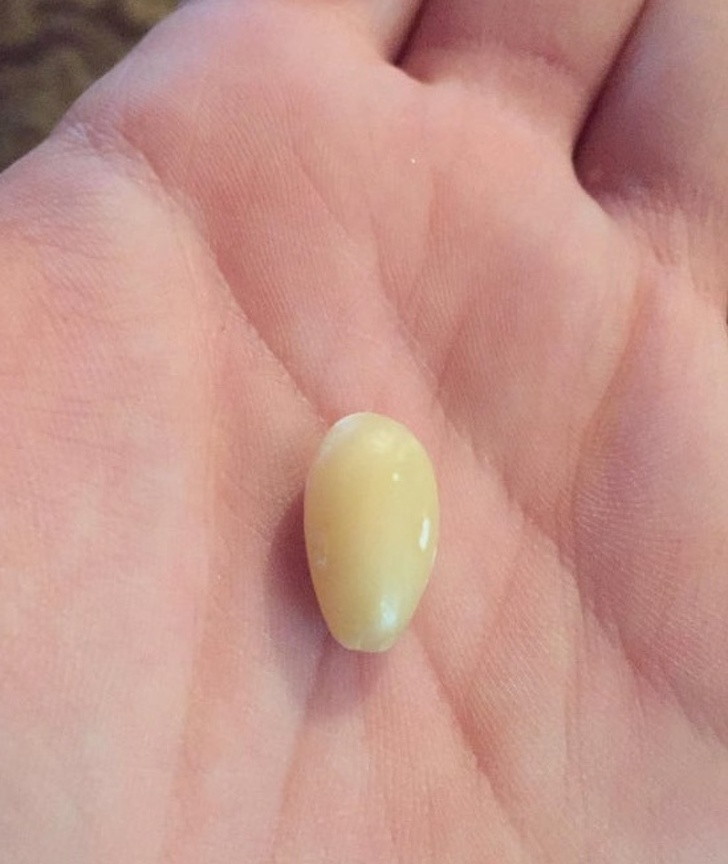 #16 Washed His Only Pencil. It Started Leaking Water While Writing Notes In Class 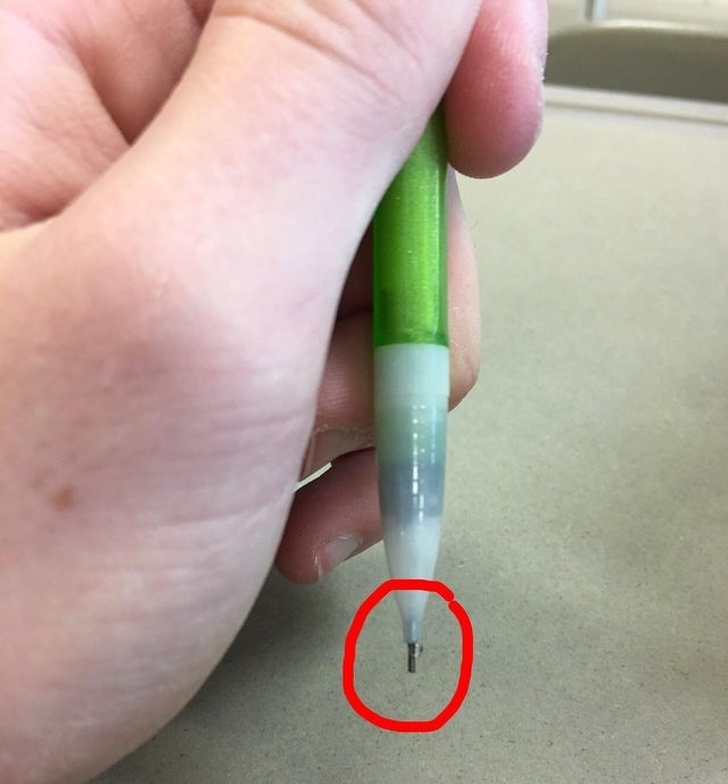 #17 Can You Beat That! A Camera Went In There As Well 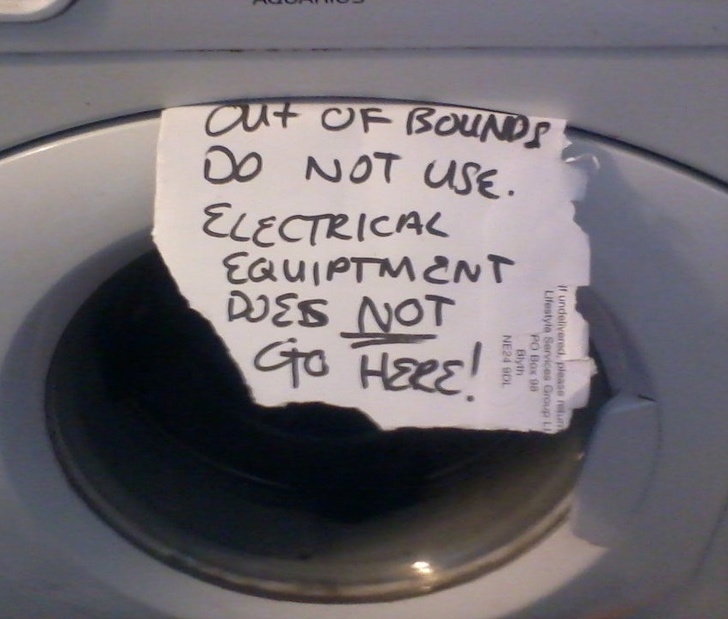 #18 An Anti-Stress Pillow Went In There, Now It Looks Like A Freezer 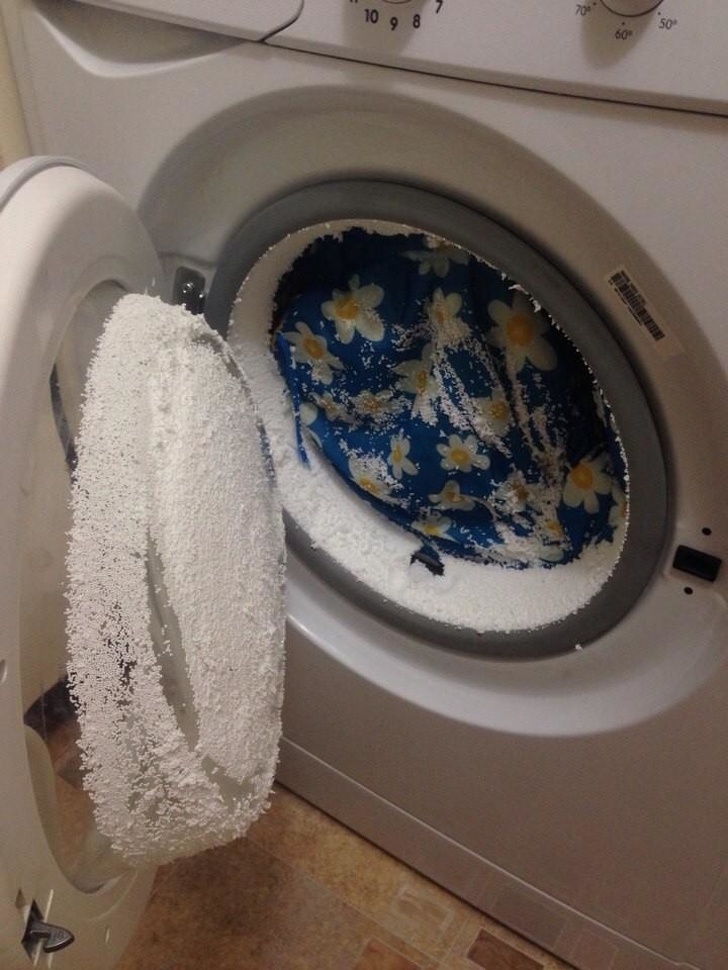 #19 The Aftermath Of An RFID Cloth Tag 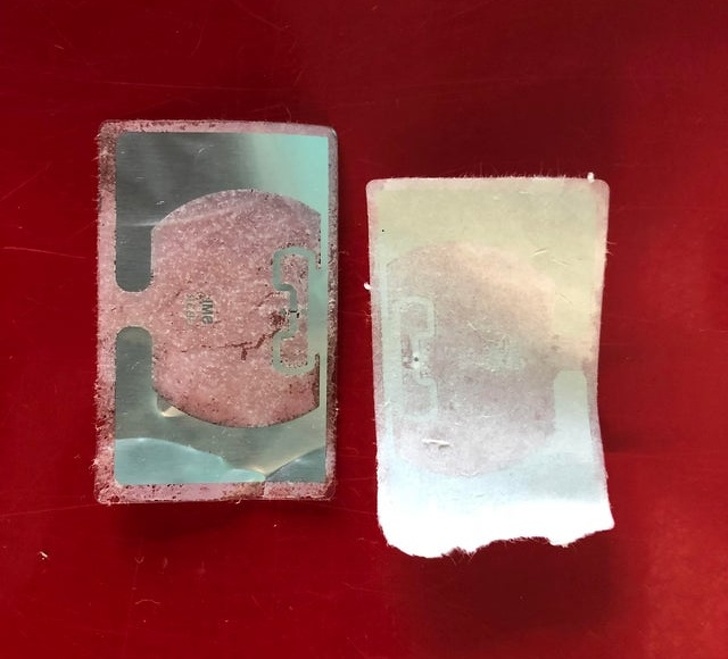 #20 White Long Sleeved Shirt Got Mixed With Red Clothing. Might, However, Dye It With A Blue Now. 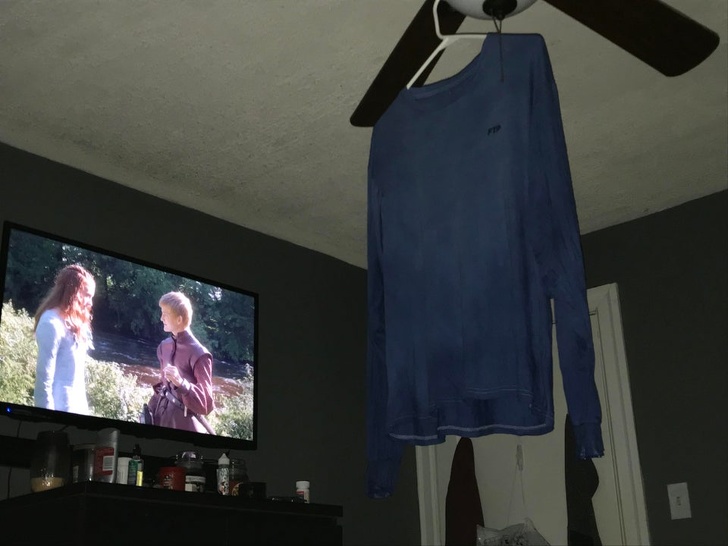 #21 When You Use A Medium Load Setting, Your Jeans Start To Wrinkle 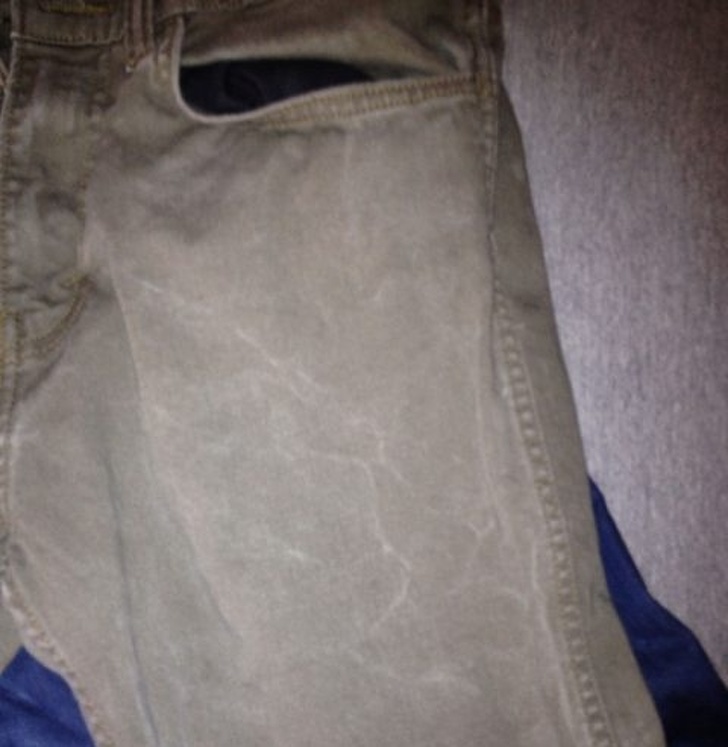 #22 Sweater Got Washed With A Purple Fluffy Jacket 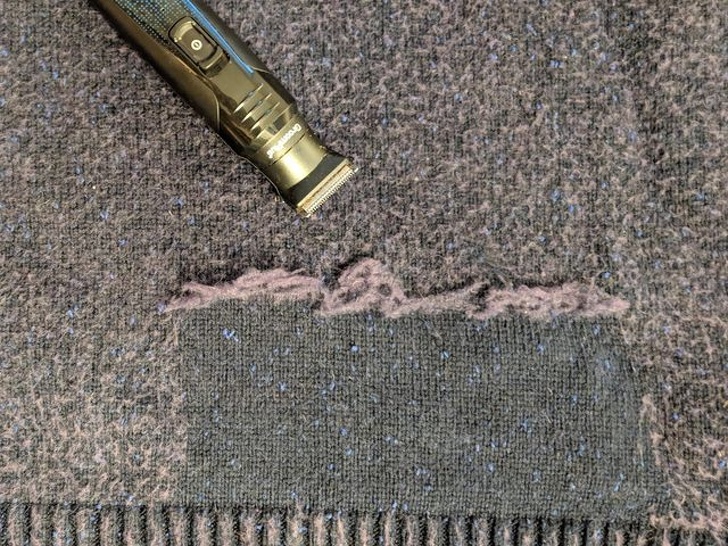 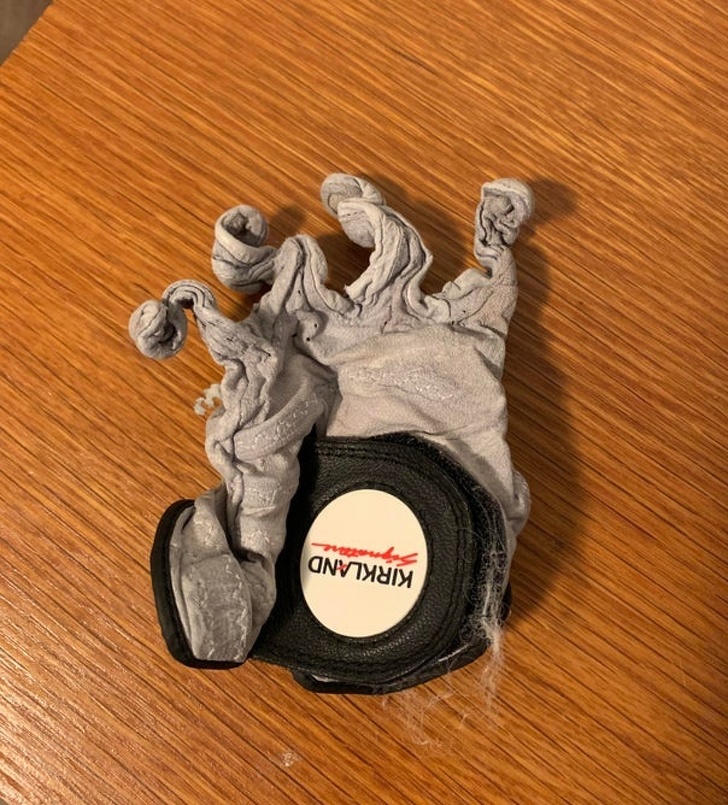 #24 A $10 Bill Survived The Washing Machine, But It Never Came Out The Same 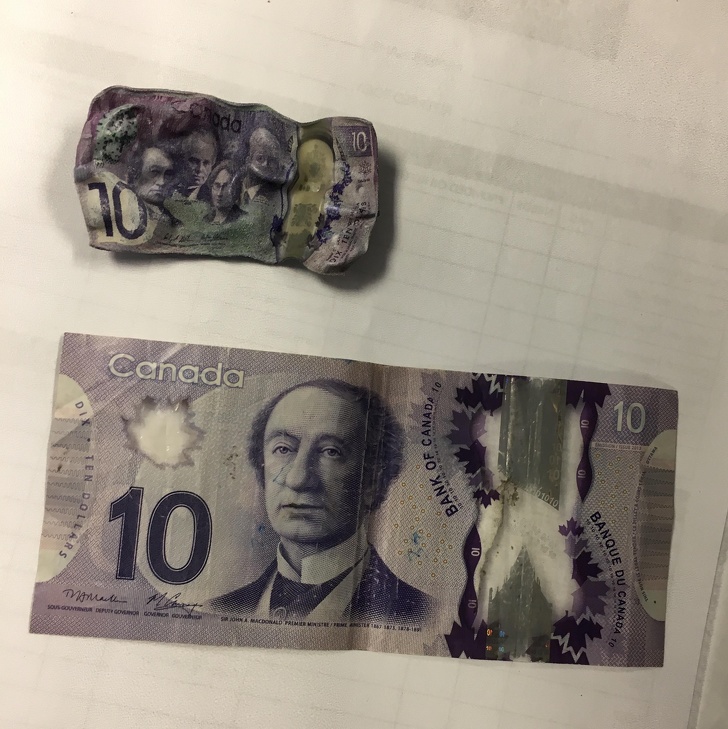 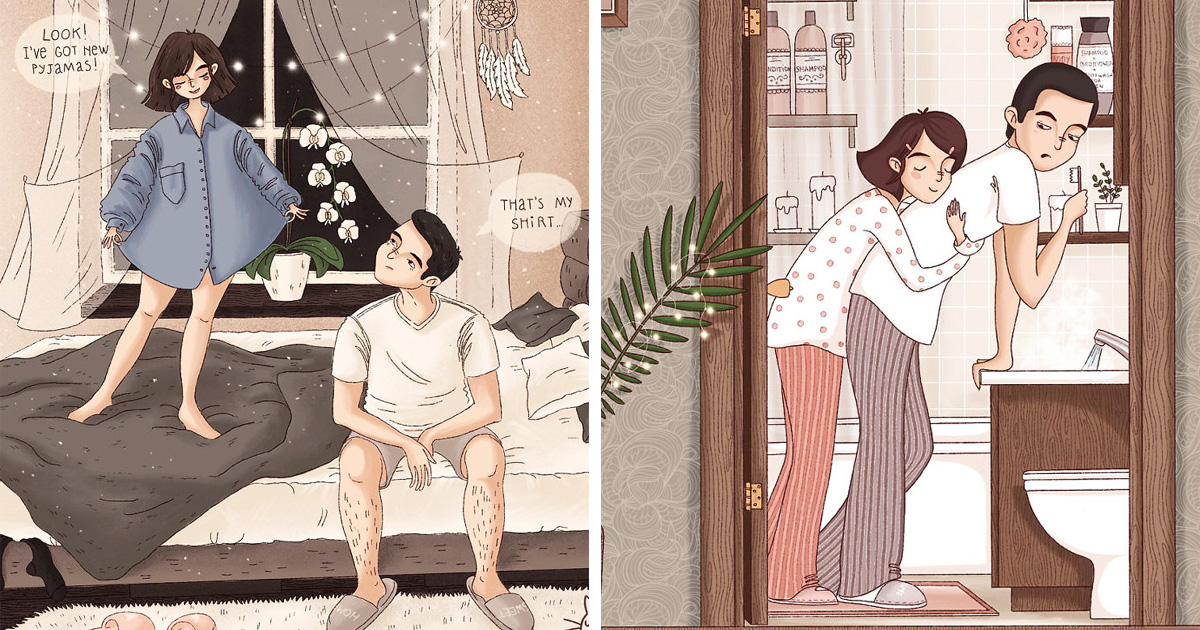 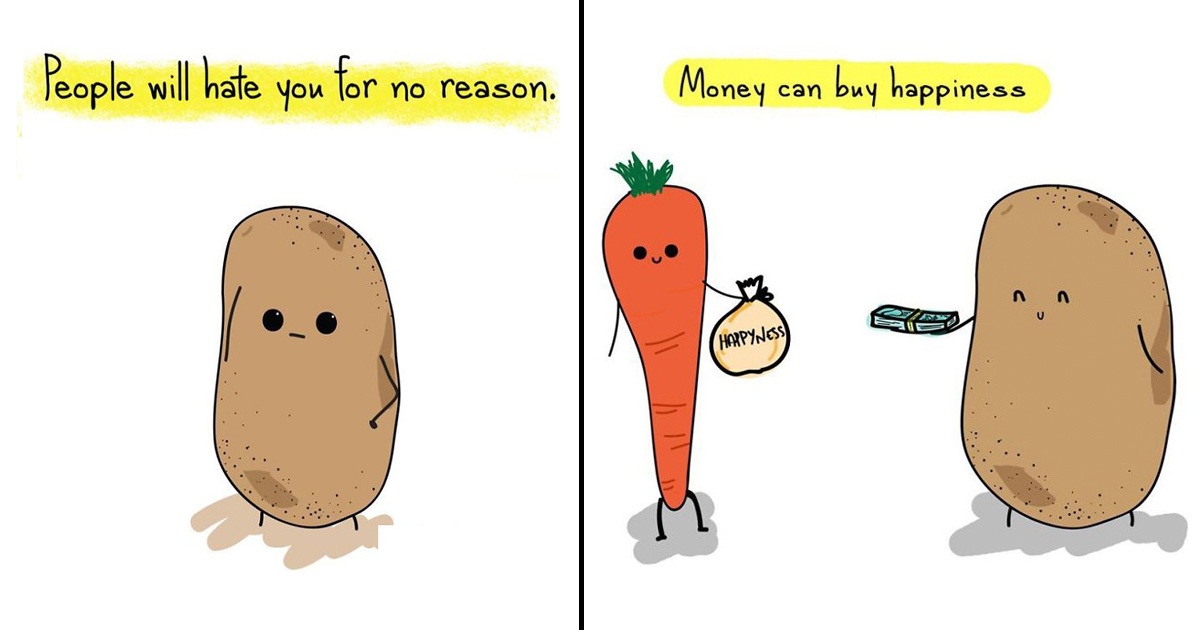 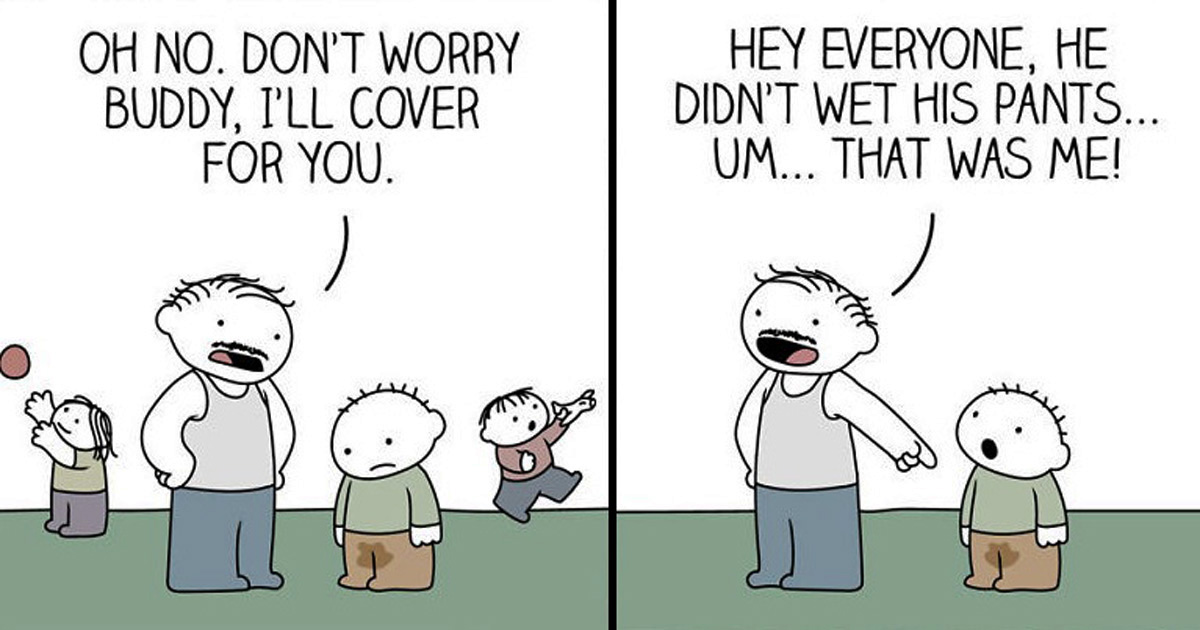