10 Popular Celebrities Before And After Plastic Surgery

We often see pictures of celebrities that look so gorgeous; it's hard to believe they're even real. But before you start comparing yourselves to them, keep in mind that nobody is perfect and they go through a lot of surgeries to look flawless. Whether it's just a Botox or a little job of cosmetic procedure like a facelift or maybe breast implants, celebrities have been going under the knife and needles.

No matter how much they deny, fans can see the changes. There are some who proudly accept going under the knife while some completely deny having one. Here's a list of a few celebrities before and after surgery! 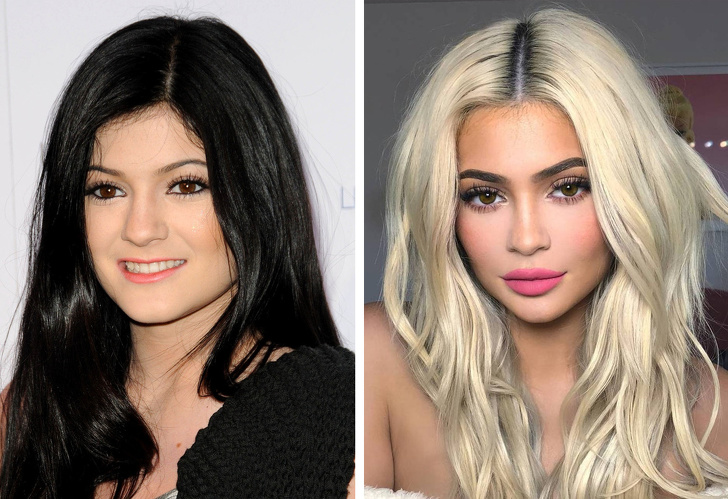 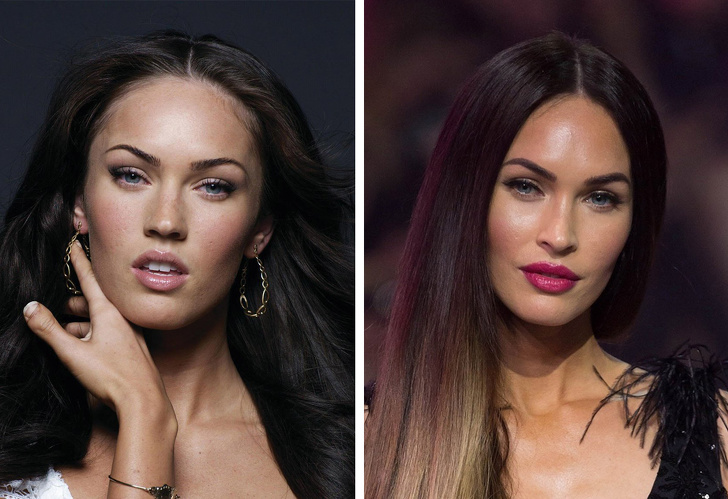 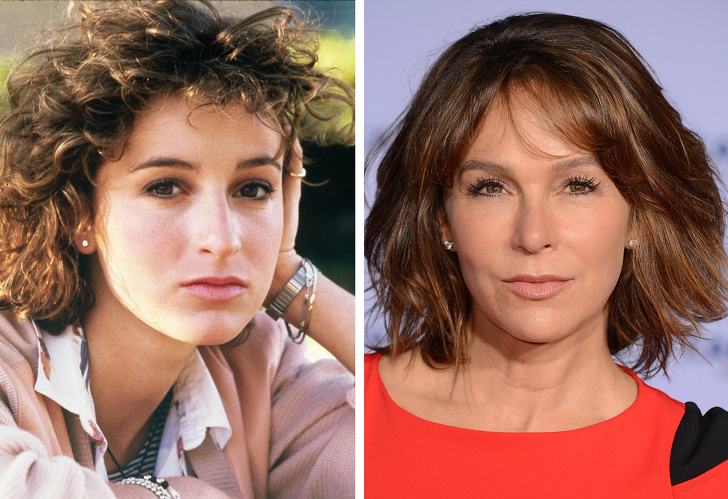 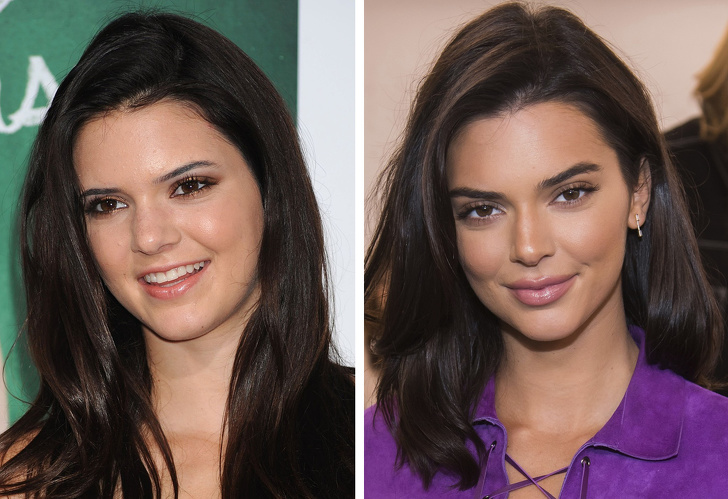 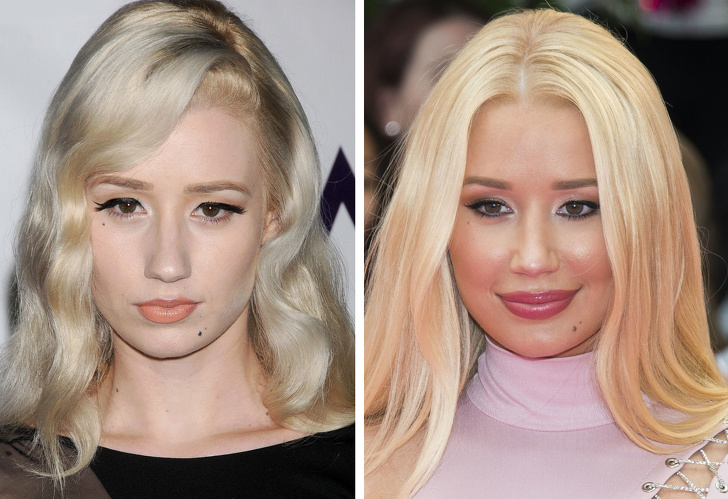 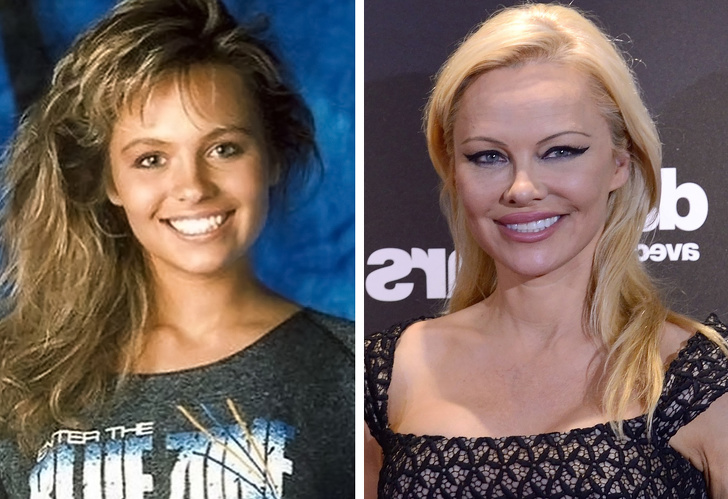 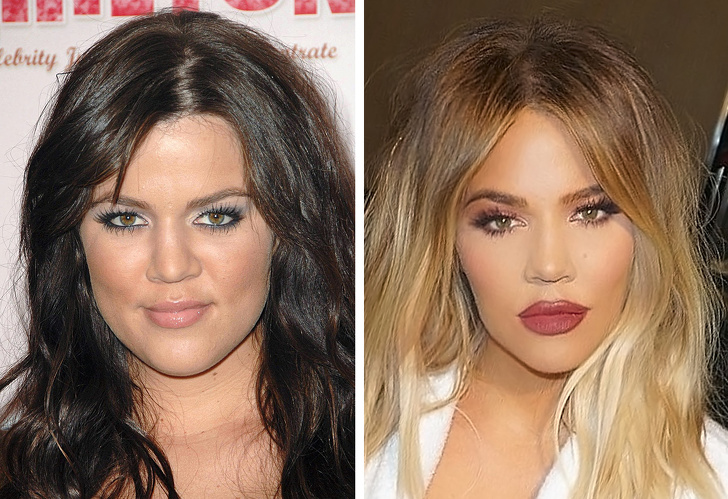 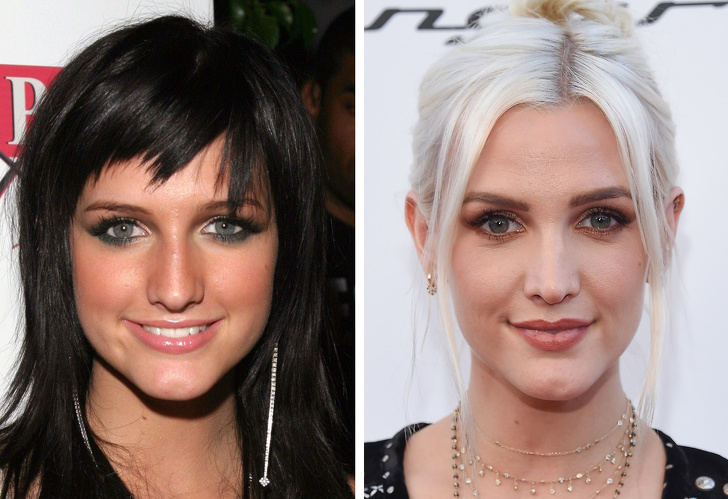 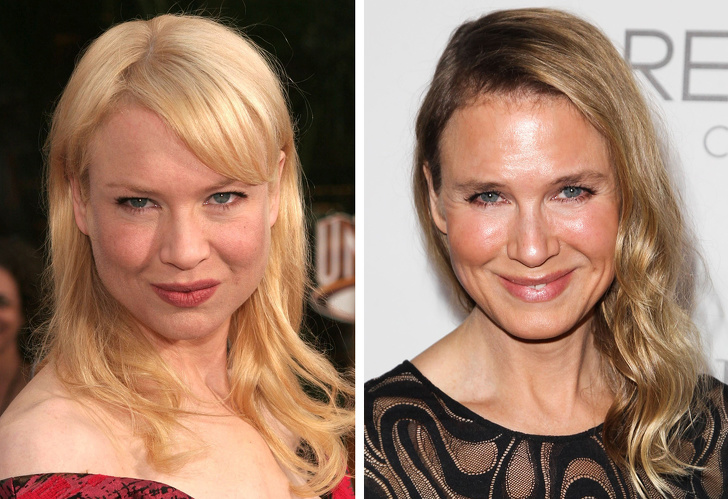 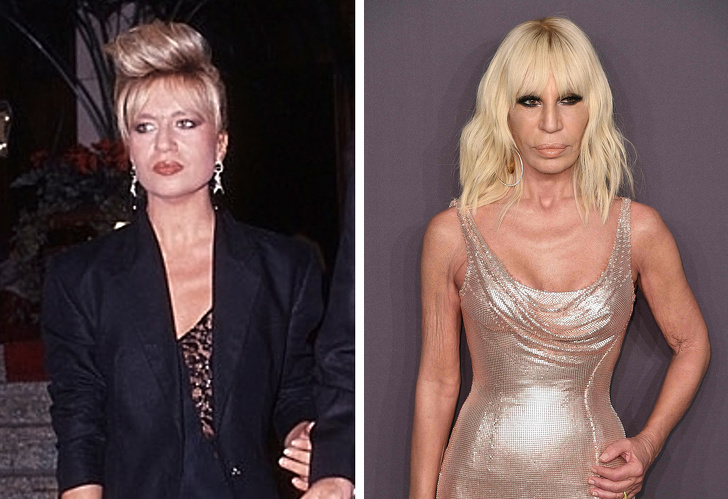