Who doesn't want a sexy, hourglass body like Angelina Jolie or Marilyn Monroe? Which one of us who don't want to have beautiful abs that will charm the girls? Everyone wants to have their dream body, but not everyone has the will to start and see through what they started.

Some of you probably had medical reasons to cut down fat, but whichever your reason is, getting in shape is a normal thing everyone wants. As long as you walk the healthy road to achieve that dream body, you are doing it right and who knows, you might become one among the people below!

Cutting on the extra weight definitely brings you a healthier and better life. Science has proven that obesity is highly correlated with cardiovascular risks among others and can dampen on your moods which may induce you to eat even more. It's a vicious cycle! These people are not letting that happen to them, however!

They wanted to change themselves and they did it. He lost 70lb, she lost 56lb. 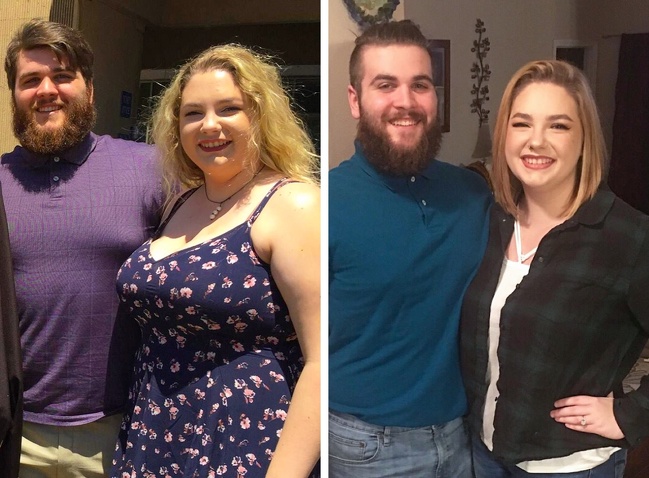 Lost 151lb in 2 years. “For each pound that I lose, I capture a Pokémon! I have finally caught the entire First Generation. Now to start on Gen 2!” 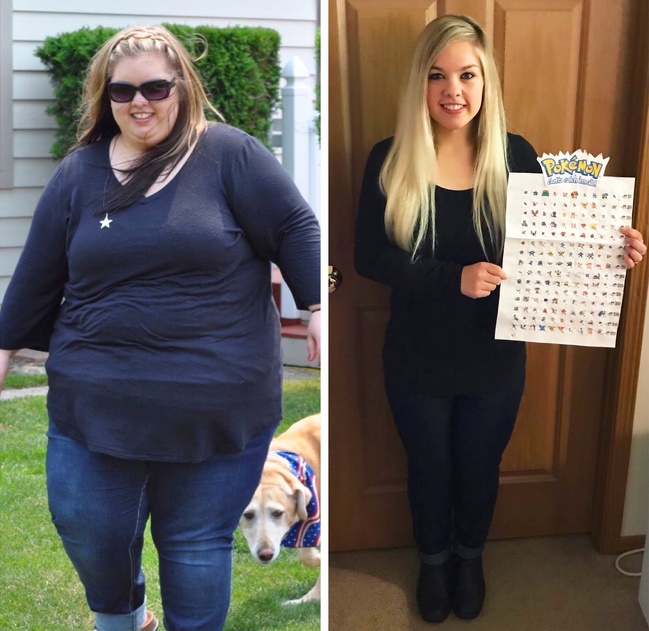 Only 8 months have passed and she said goodbye to 88lb. 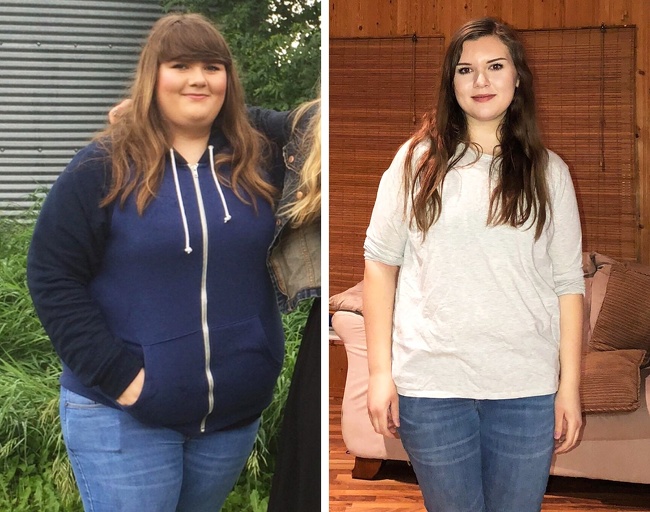 One more couple proved that love is the best motivation: they lost 170lb between them. 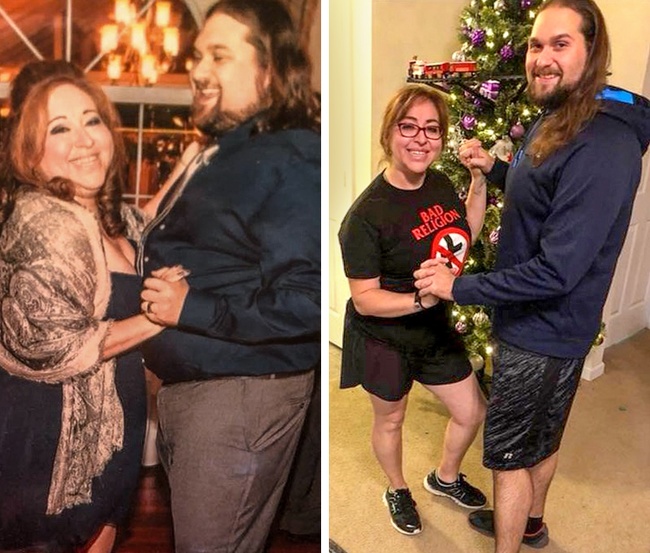 Down 48lb in 8 months. Even just a little weight loss is worth posting. 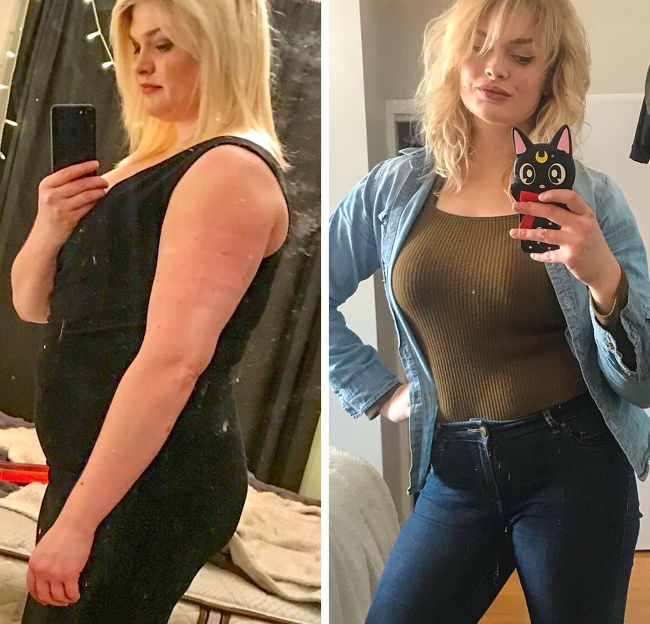 It took 6 long years for this woman to get rid of an extra 100lb. 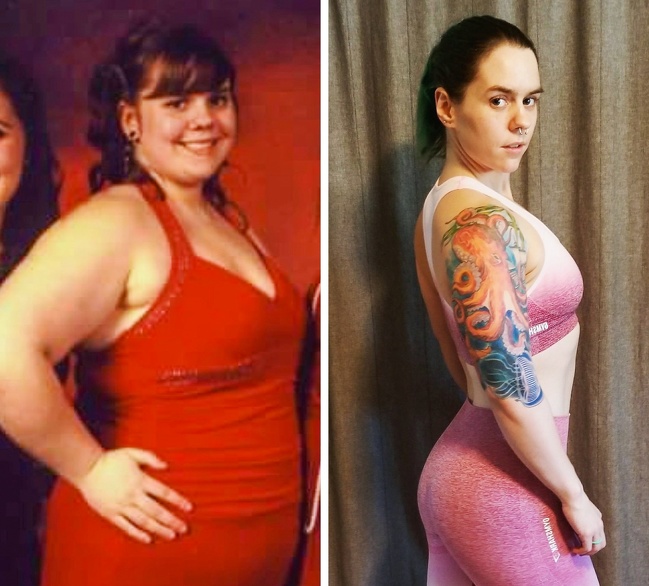 This man was fighting depression while raising 3 kids alone. But he pulled himself together and lost 84lb in 2 years. He has changed beyond recognition. 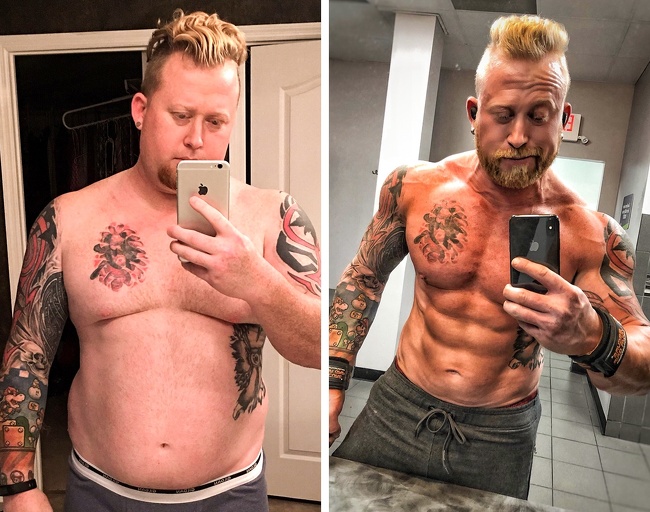 This girl decided to change her life when her extra weight became the reason for many health problems. She lost 100lb in 2 years. 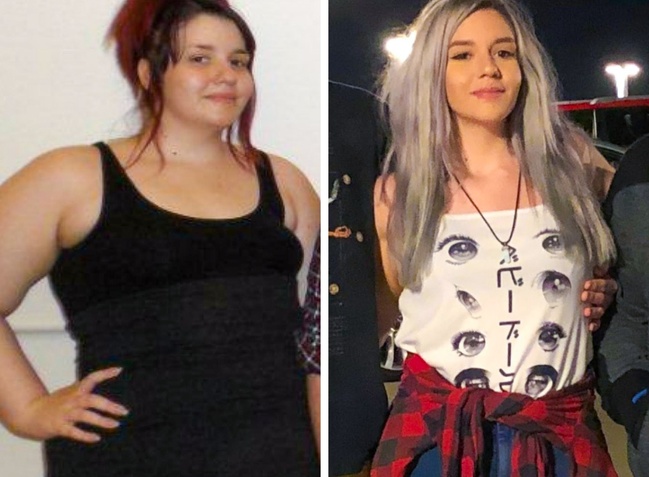 She lost 100lb and she’s been in a good shape for one year already. 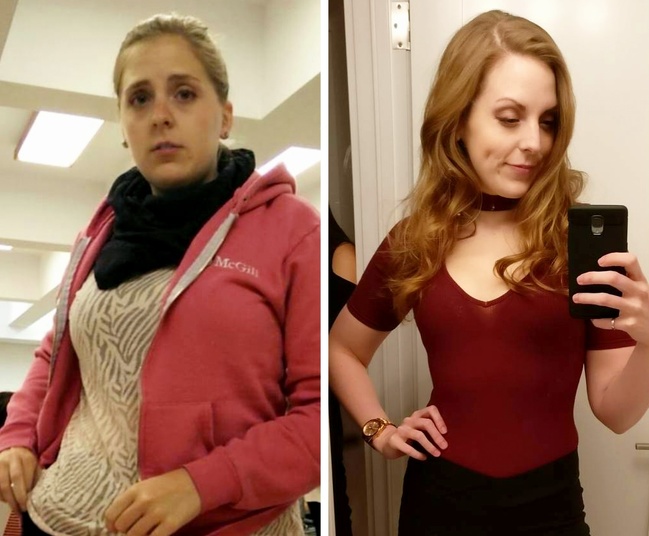 She combined a healthy diet and fitness 2 years ago. Her result is impressive — 170lb lost. 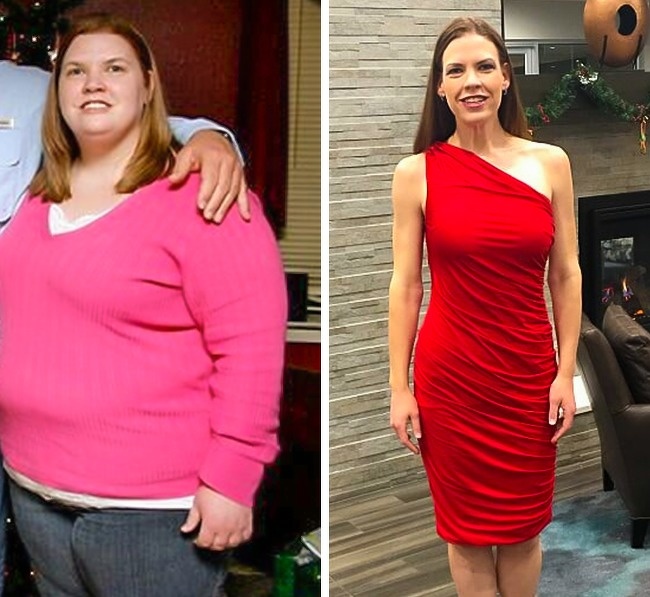 Thanks to a healthy diet and rigorous training this man lost 141lb in just 16 months. 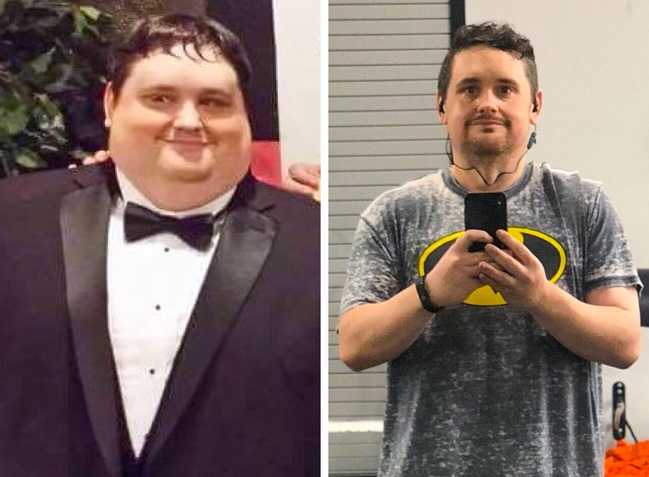 She lost 92lb and now looks like a whole different person. 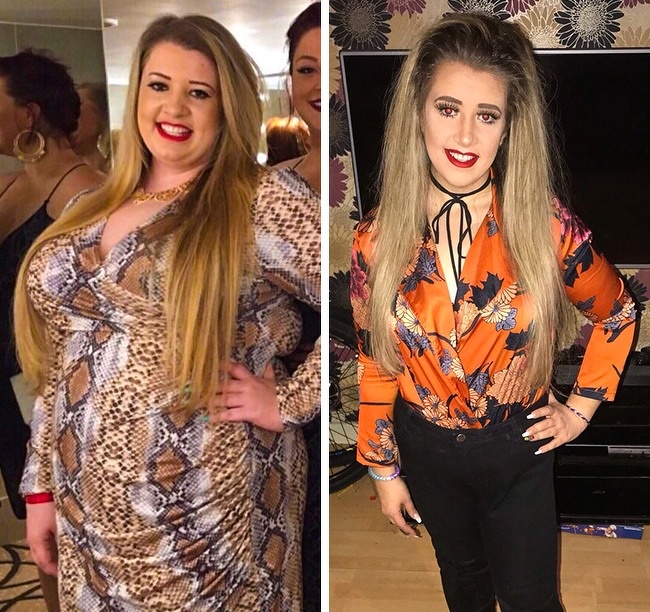 The progress is evident — down 91lb in 2 years. 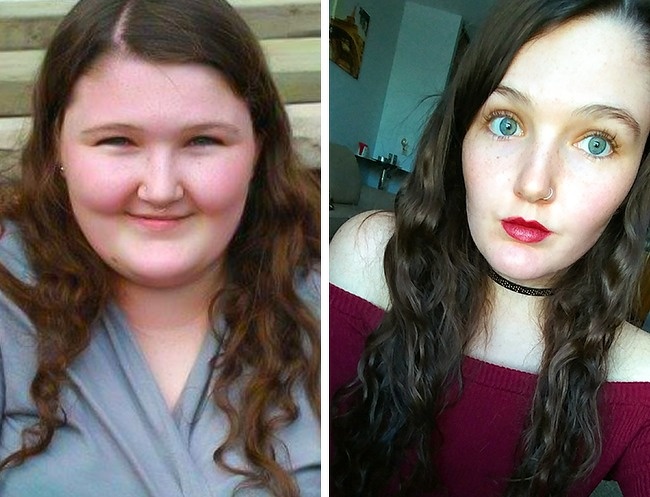 Eating meals in small portions and regular training is a key to success. She lost 72lb in just 7.5 months. 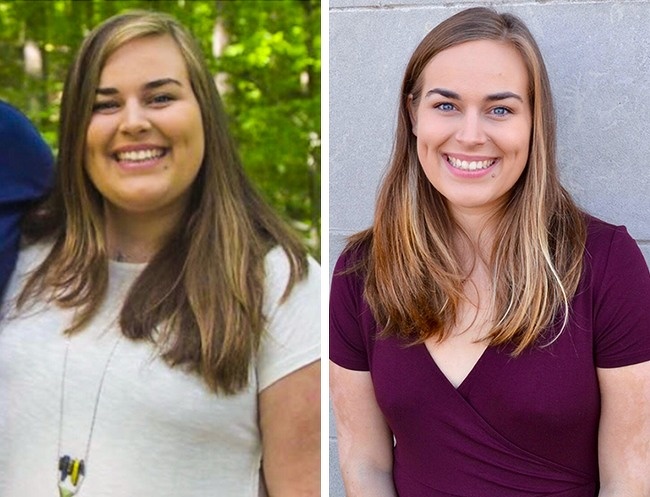 He lost 90lb in 13 months. What a great achievement! 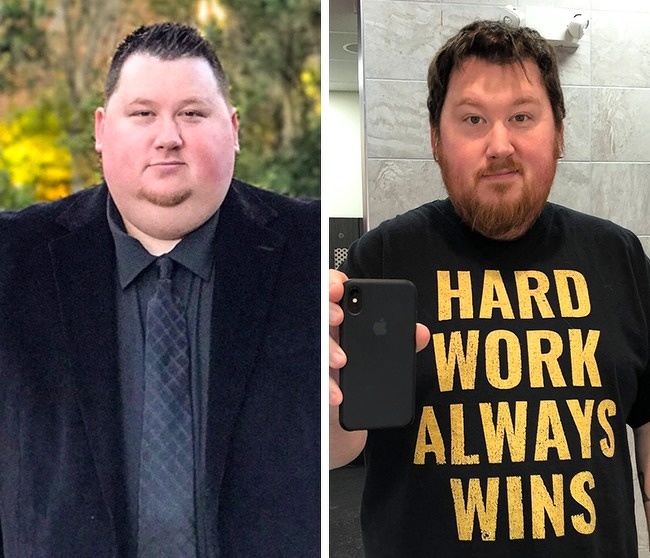 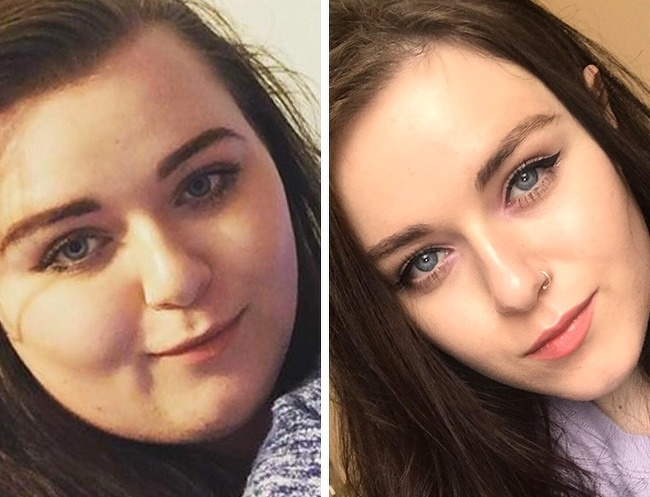 It took this man only 7.5 months to lose 161lb thanks to regular workouts and healthy eating 6 times a day. 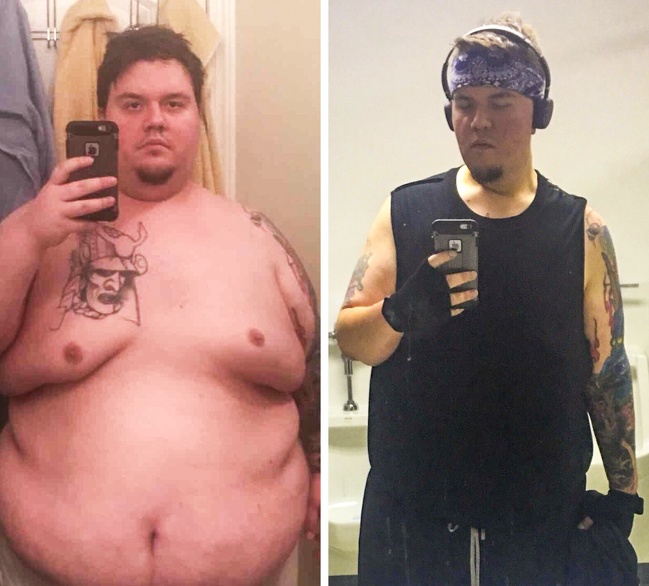 She’s the absolute winner of our list: she lost 220lb in just 2 years! 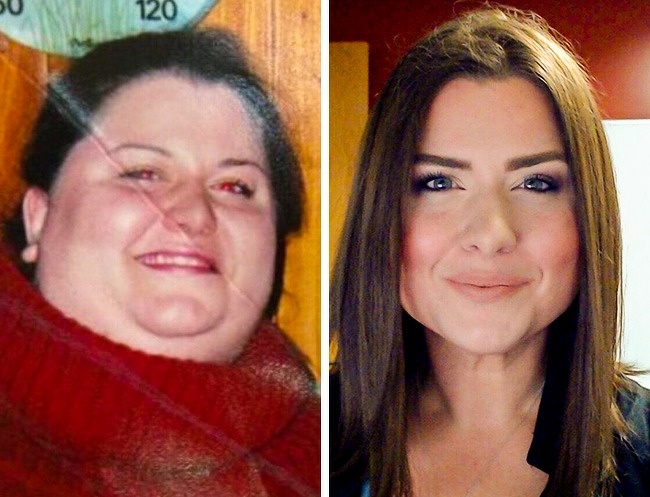 After Betsy Ayala’s husband cheated on her, she found the motivation to lose over 100lb. 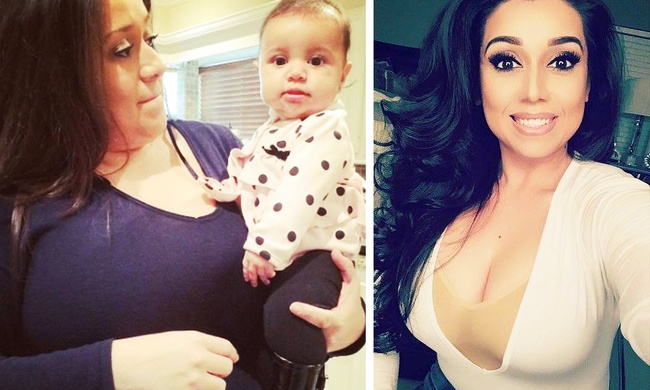 Pasquale Brocco was once 605lb, but he worked hard and lost 326lb! Now he launched his own weight-loss coaching program. 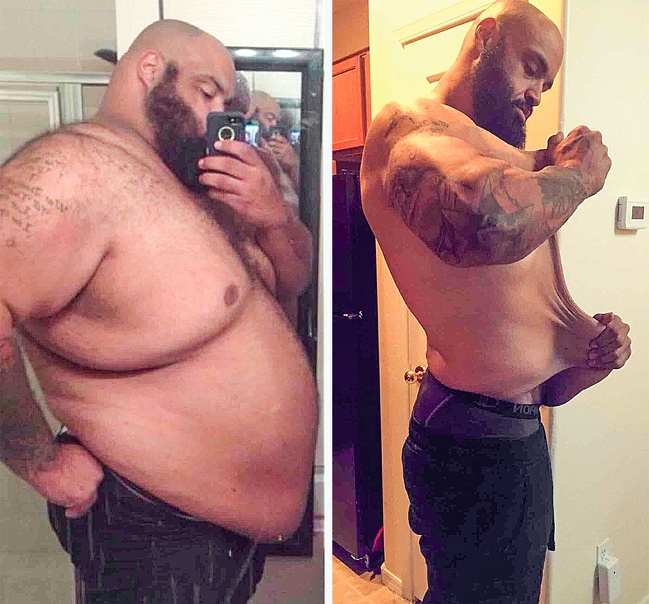 “I never thought I would be able to wear a two-piece, let alone be comfortable in my own skin. I can honestly say today that I am.” 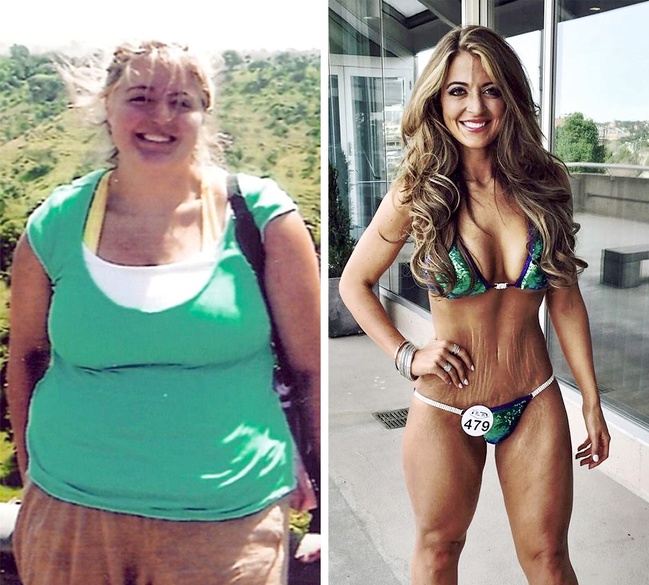