Game of Thrones has the set the bar high for upcoming TV dramas despite its scandalous ending. As for creative success, everyone has their own contradictory opinions. While some accepted the drama to be too thrilling to have a simple ending, others were more disapproving and went as far as signing an online petition demanding a retouch of the final part.

However, author Geroge Martin promised that his ending version would be different from the series. Therefore while we wait on his promise, nothing keeps us from summing up the financial costs of shooting the most loved series in film history.

We decided to find out how much money each of the actors made during the filming of Game of Thrones. 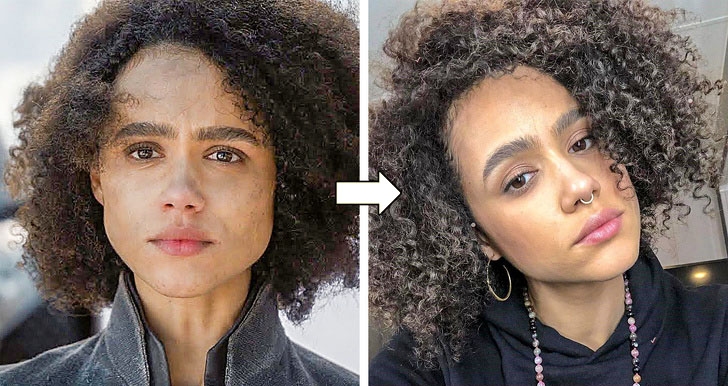 This heroine appeared in the third season of the series and almost immediately won the hearts of many fans. Her beauty and great acting skills are striking made her a favorite among many.

For 5 seasons, she acted as Daenery’s right hand after being rescued from slavery. She went home with about $1 million. 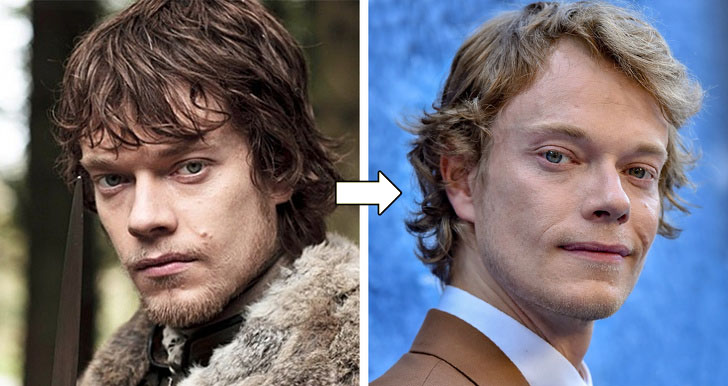 Greyjoy has been cast since the first season of the series. Throughout the 8 seasons, his character shifted a lot, from a category C hero to category B. The actor Alfie earned about $ 2 million for his endeavors. 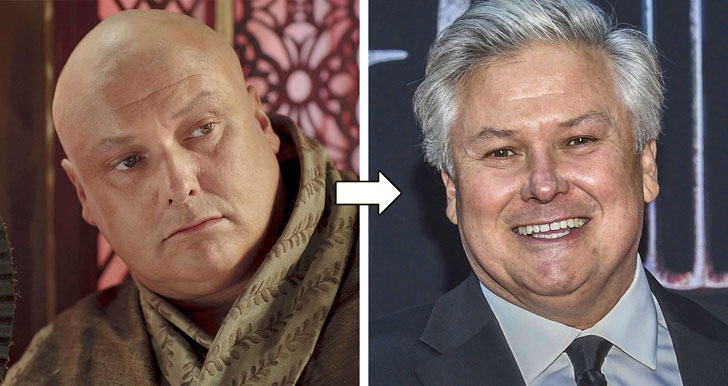 Vary’s has also been present from the first season to the 8th. The British actor is said to have earned about $ 100,000 per series in the 7th and 8th seasons. Accumulatively he bagged $ 2 million for his appearance in the whole series. 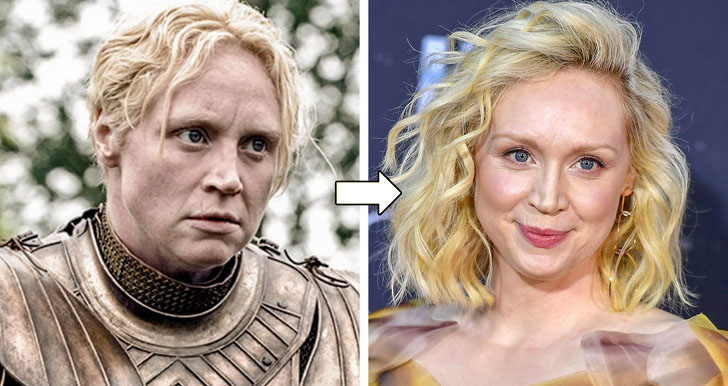 Brienne was the first woman knight and lord commander of the Royal Guard, a very respectable position for the character. Gwendolyn Christie appeared in the 2nd season playing Brienne. For all her appearances, she earned a tidy sum of $ 3 million. 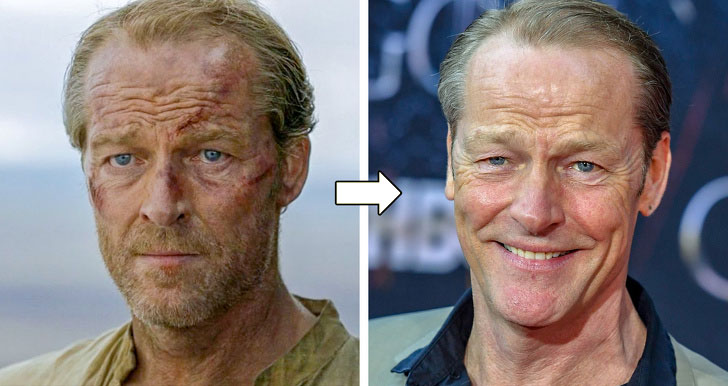 The former Knight was disgraced and banished from Westeros before becoming right-hand man to Khaleesi. Scottish actor Ian Glen played his role and appeared since the first season. He earned about $ 3 million. 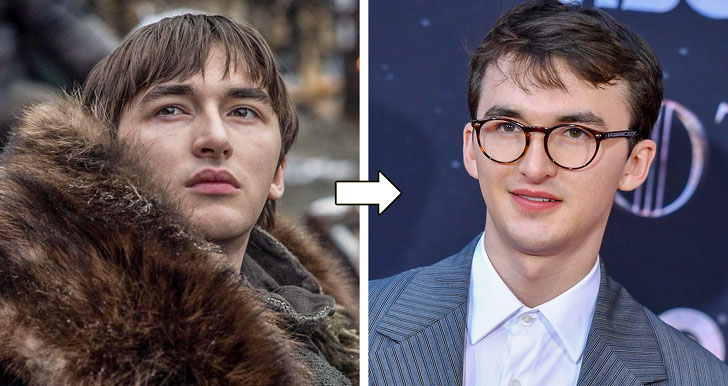 Isaac was only 10 when he made his first appearance in the show. By the time season, 7 and 8 were shot, he was already 19 and made $ 4 million for all his appearances. 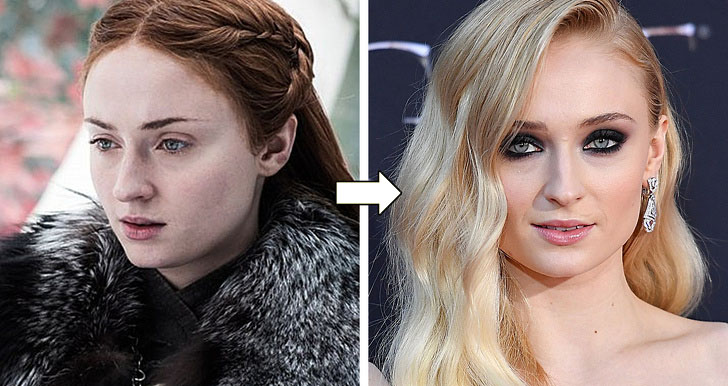 Sansa Stark is one of the most lovable characters in the show. In recent seasons, the actress is said to have earned about $ 201,000 per season. She bagged a total of $6 million for her total appearances. In a recent interview with Haper’s Bazaar, Turner opened up about her colleague Keith Harrington getting significantly higher pay than her, but she was not offended since he had more screen time and night shots. 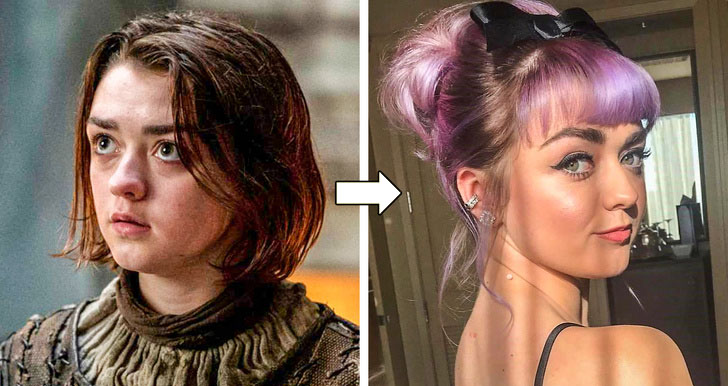 Macy also started casting for the series as a teenager. She has made appearances for the entire 8 seasons. She started out with a $ 150,000 fee per season and towards the end of the series, her earning rose to $210,000. In total, she made home with $ 6 million 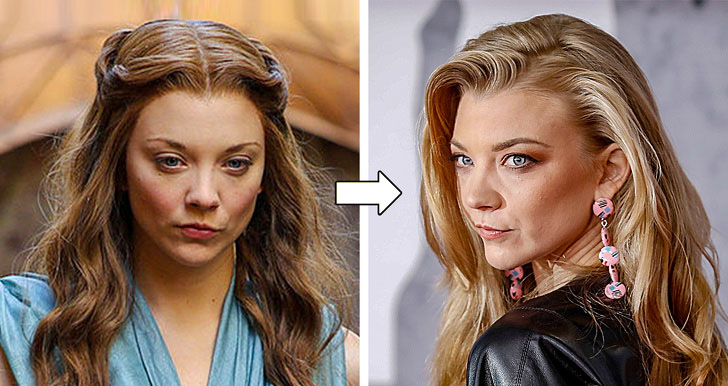 Margeri Tyrell was a minor character in the series, but this did not prevent her from becoming one of the favorites of the fans and earn a decent amount. She appeared in the 2nd season and remained a bright heroine until her death in the 6th season. Natalie Dormer earned about $ 6 million. 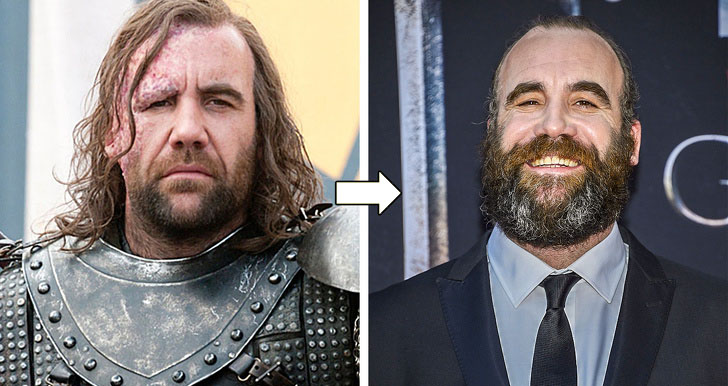 Sandor Clegane, known to fans as Dog, has been a popular character since season one. The character has undergone a lot of changes and by the end of the series turned into a rather positive character. The Scottish actor Rory McCann Lina Khidi made about $6 in the whole series. 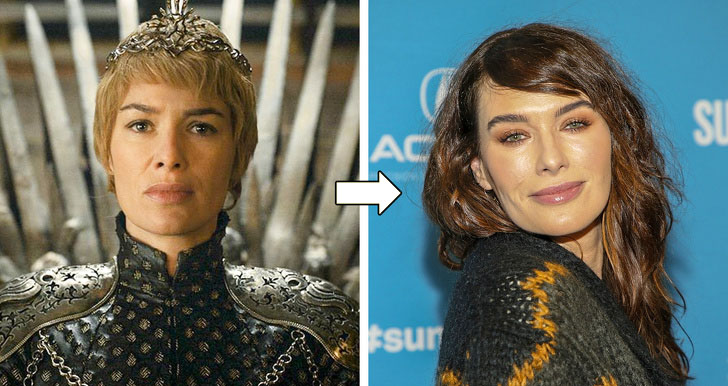 Lena Khidi is one of the five main stars of the Game of Thrones. Her character Cersei Lannister can be called the main villain of the series as well as the most loathed by fans. According to some data, In the 8th season alone, Khidi went home with  $ ﻿1.2 million. 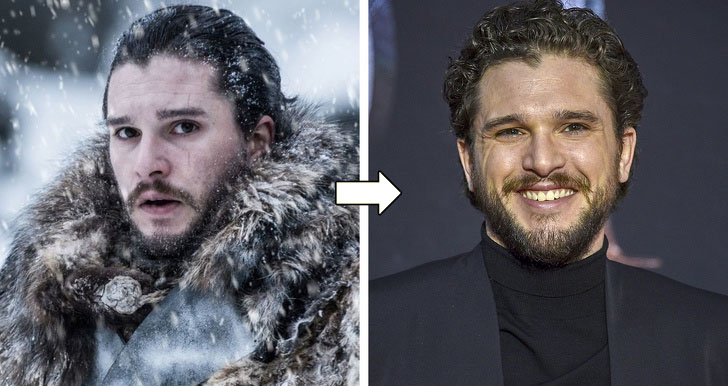 John Snow has become one of the main characters of the series and the favorite of millions of fans. But Until 2014, the character of Keith Harington was not the most famous, he started with $300,000 per episode and rose to $ 500 thousand in the 7th season, and in the 8th season, he reached $ 1.2 million. 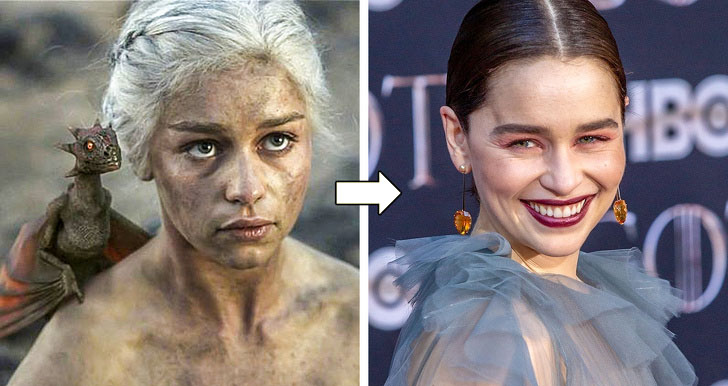 Daenerys Targaryen, she is Khalisi, the mother of dragons and the central character of the Game of Thrones.  Like Keith Harington, the actress achieved an increase in pay for the episode to $ 500 thousand only in the 7th season. In the final, Clark received more than  $ 1 million for one episode, as well as all the key actors 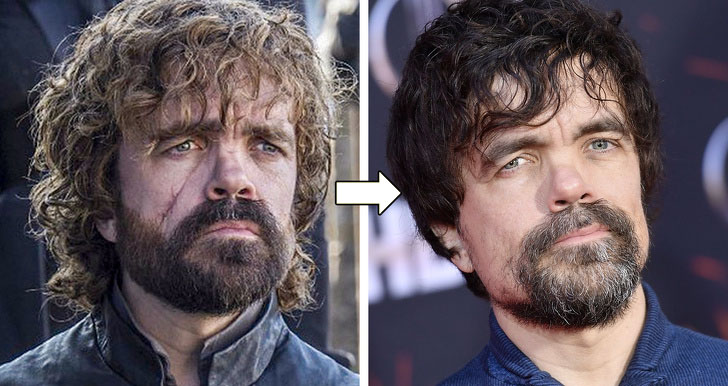 Peter Dinklage, who plays Tyrion Lannister was a fairly well-known actor even before Game of Thrones. Despite this, his fee initially amounted to $ 150 thousand. After negotiations with HBO, this amount increased first to $ 300 thousand and then to $ 1.2 million for each episode 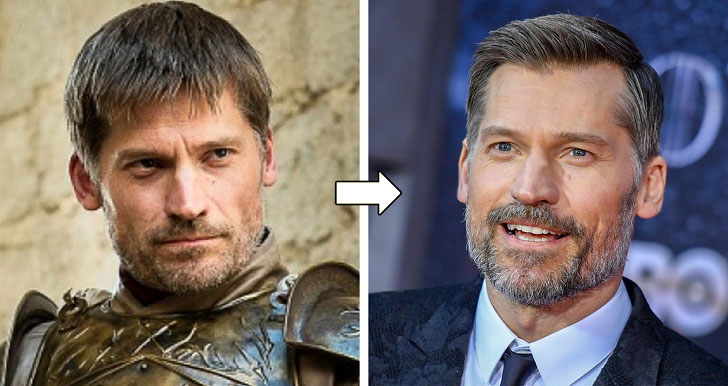 Nikolai is said to be the richest actor in among the Game of Thrones cast. Jaime Lannister is another key character that fans have been watching since the 1st season. The fee of the Danish actor has also increased several times and reached $ 1.2 million per series for the final season.