22 Absolute Geniuses Whose Creativity Can Nail Any Problem

And when you see these people you know all you need is some creativity and nothing more to be like them. For instance, tying a balloon to your turtle to keep a track of him when he adventures around the house or breaking a piece of the hanger to eat pasta when you don’t have a spoon or fork to eat. So here we have a list of some people whose creativity can encourage you to use your imagination and inspire you!

22. “My little cousin was being bullied for his big ears so I fixed them for him.” 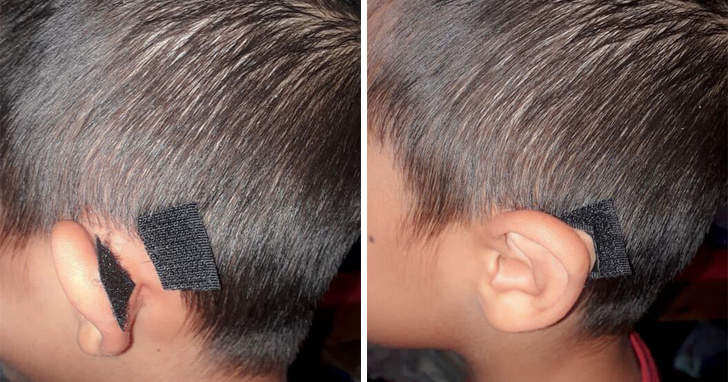 21. “This is how I keep track of my turtle when he adventures around my apartment.” 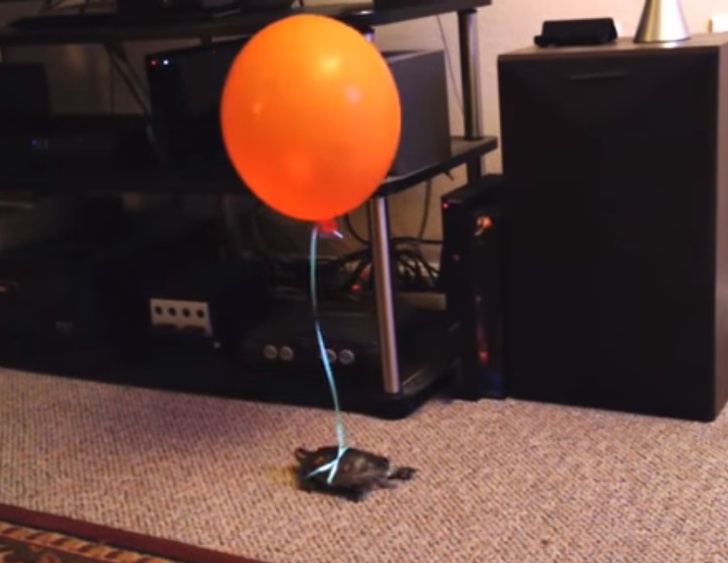 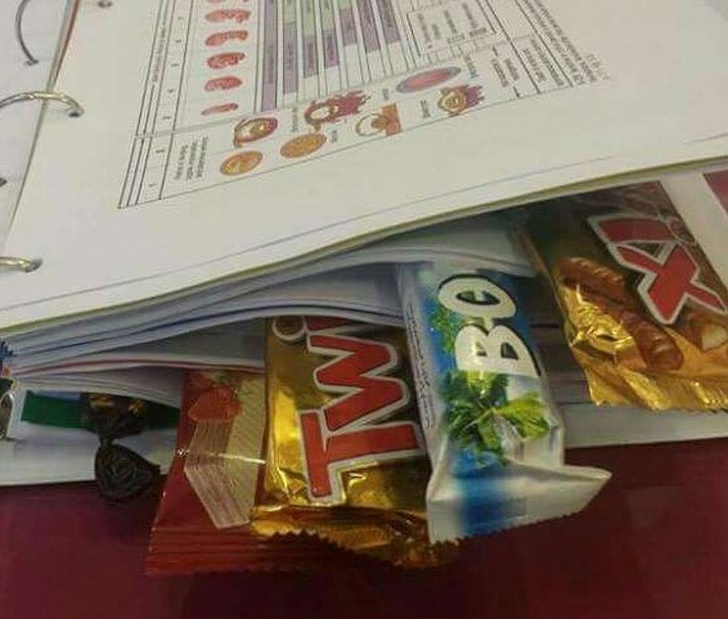 19. When you expect your kids to become successful painters: 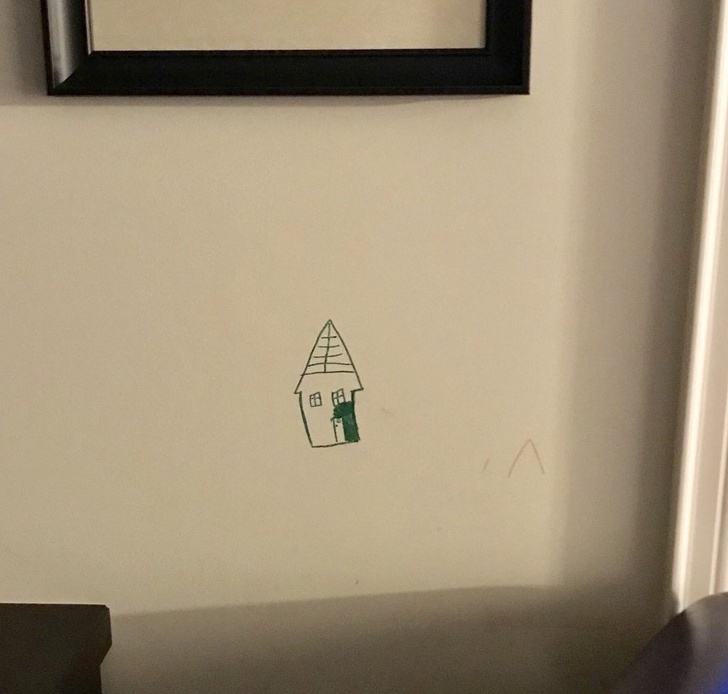 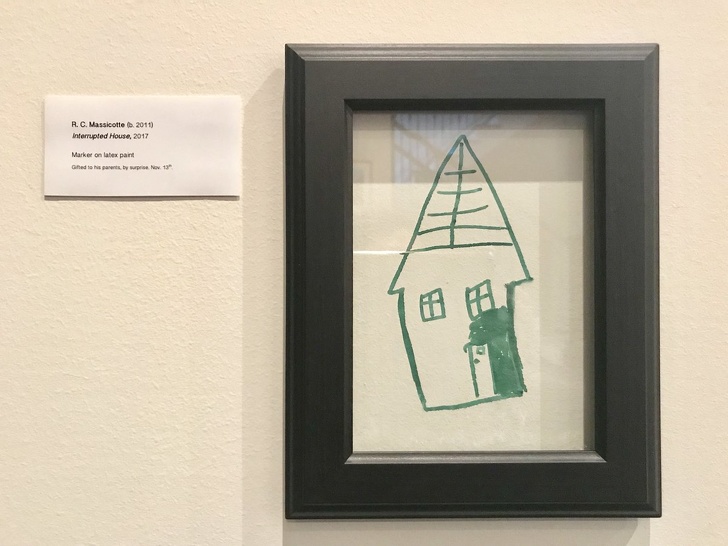 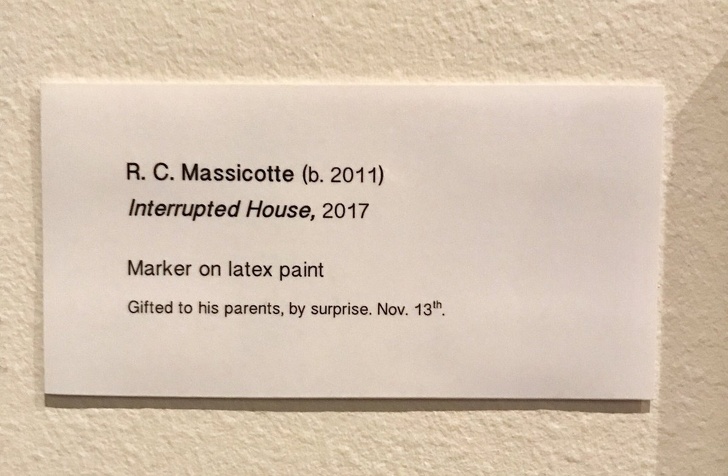 18. “I FaceTimed my Playstation so I could play in the bath.” 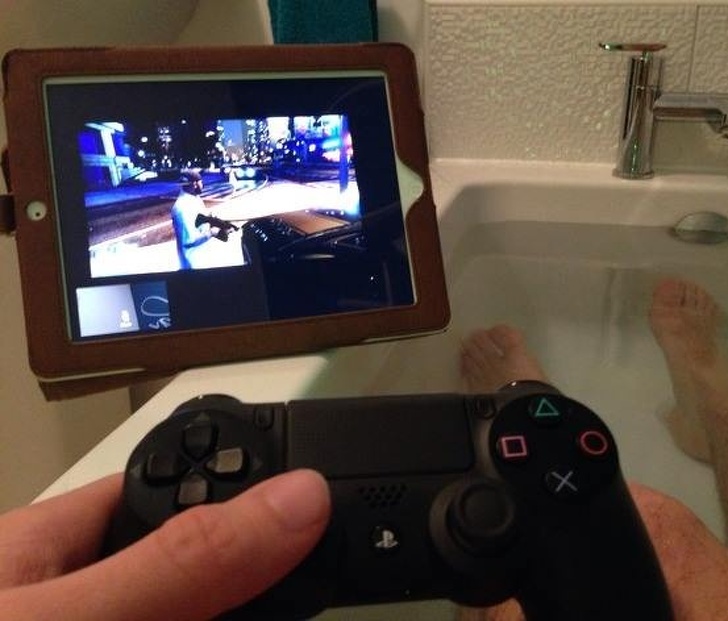 17. When you’re faced with a really hard choice:

16. “These brownies are labeled based on what part of the pan they were baked on.” 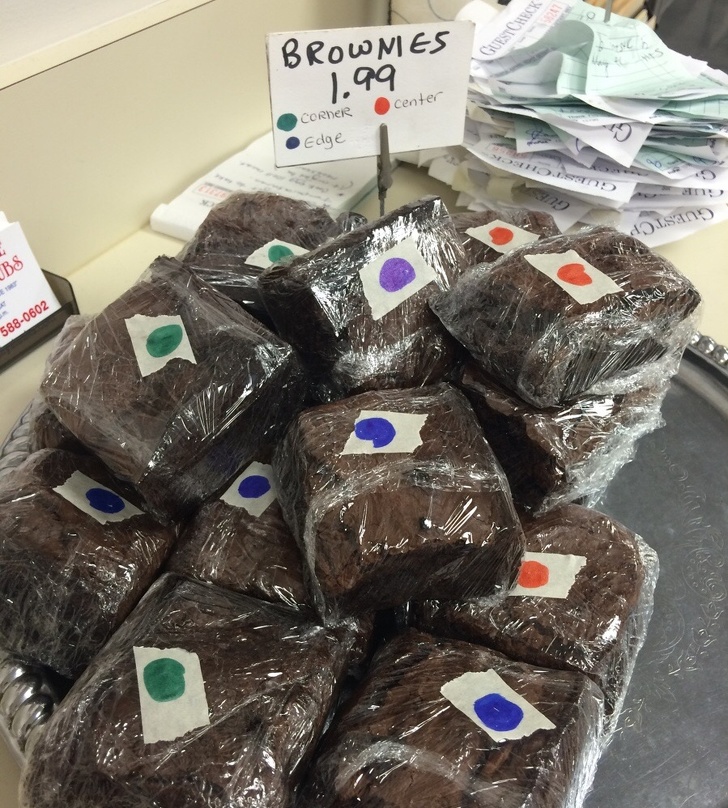 My dad uses a toilet seat to put his plate on while he watches tv pic.twitter.com/OEAZyqfTvr

14. “Staying at the airport overnight” 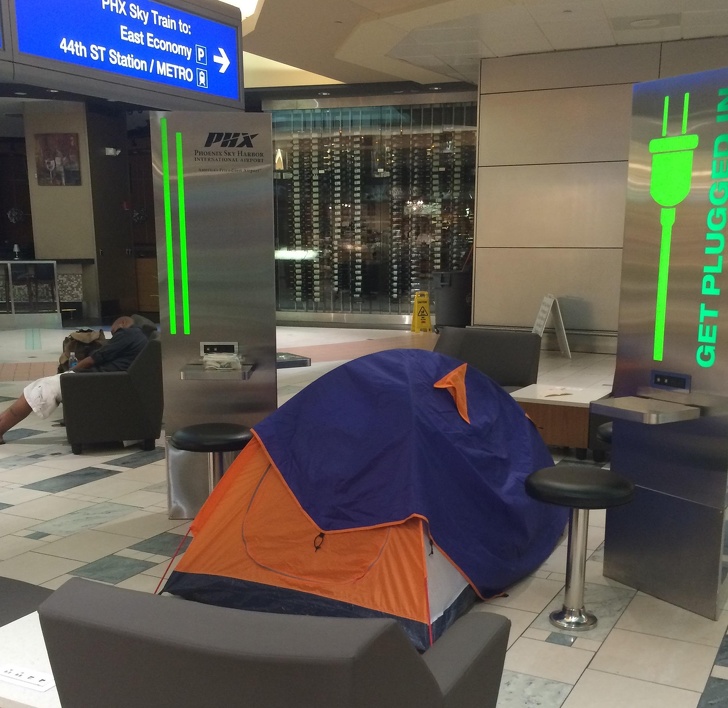 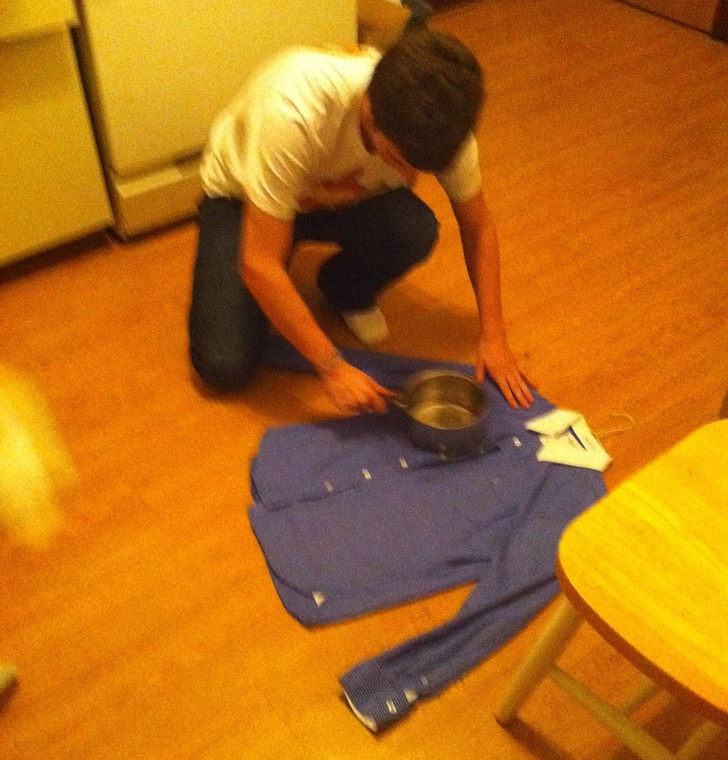 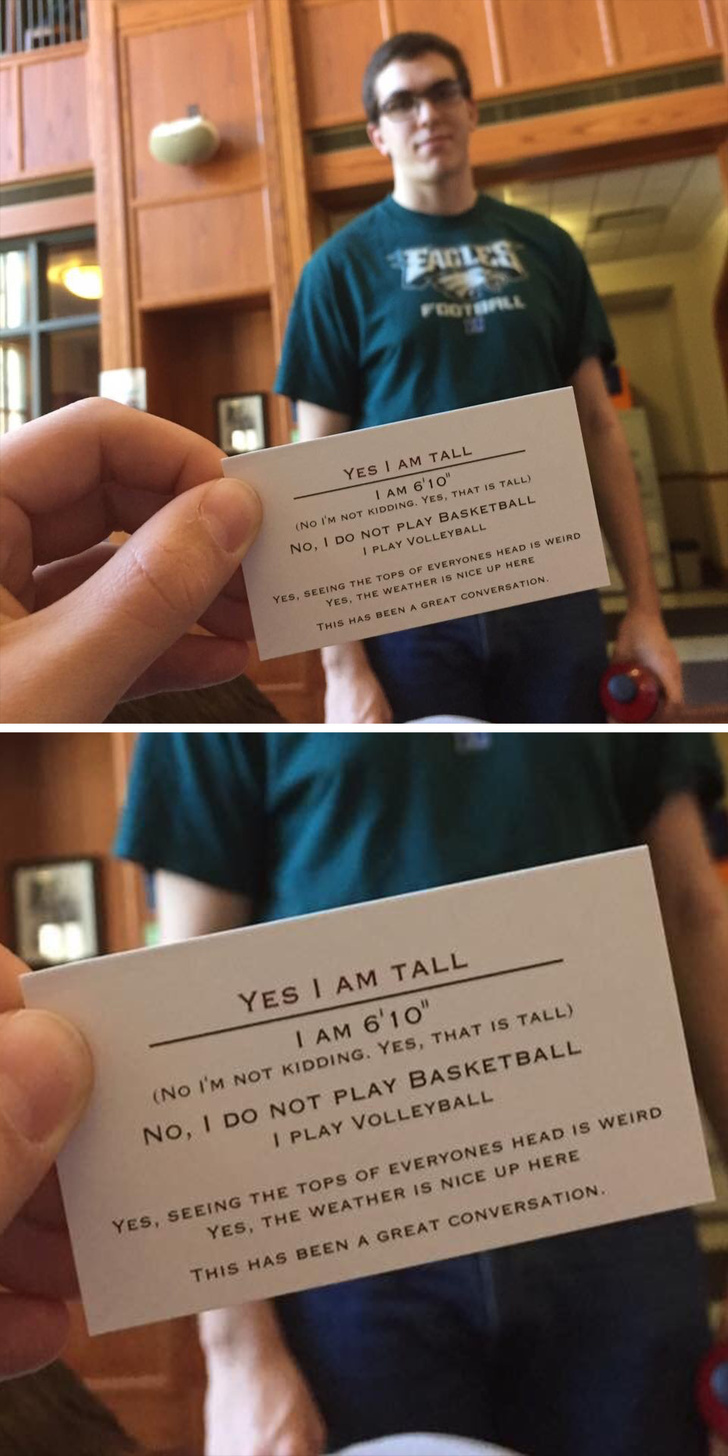 11. “My friend got tired of his kids losing the remotes.” 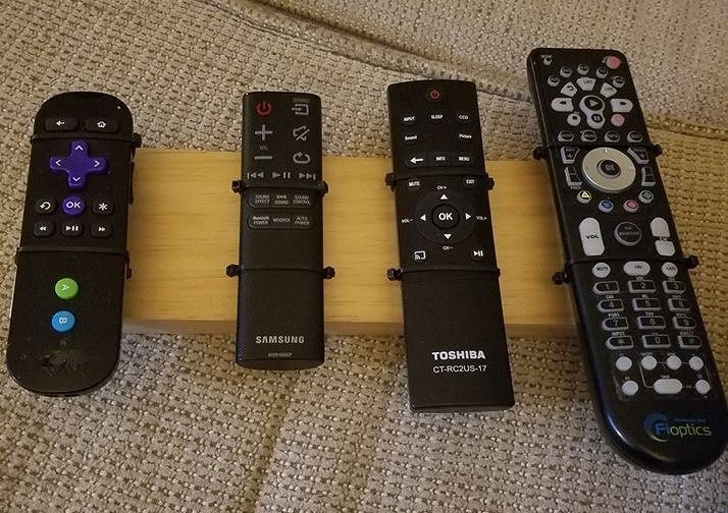 10. In this vest, nobody will touch your dog.

There’s a coyote outside. You know what that means: coyote vest time! pic.twitter.com/Pj164giawL

9. When you absolutely hate washing dishes: 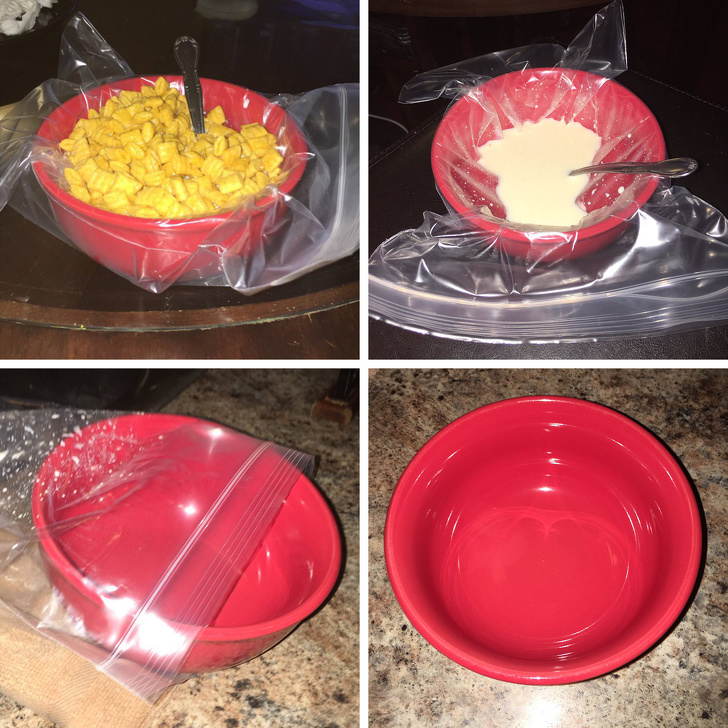 8. Is this how selfie sticks were invented? 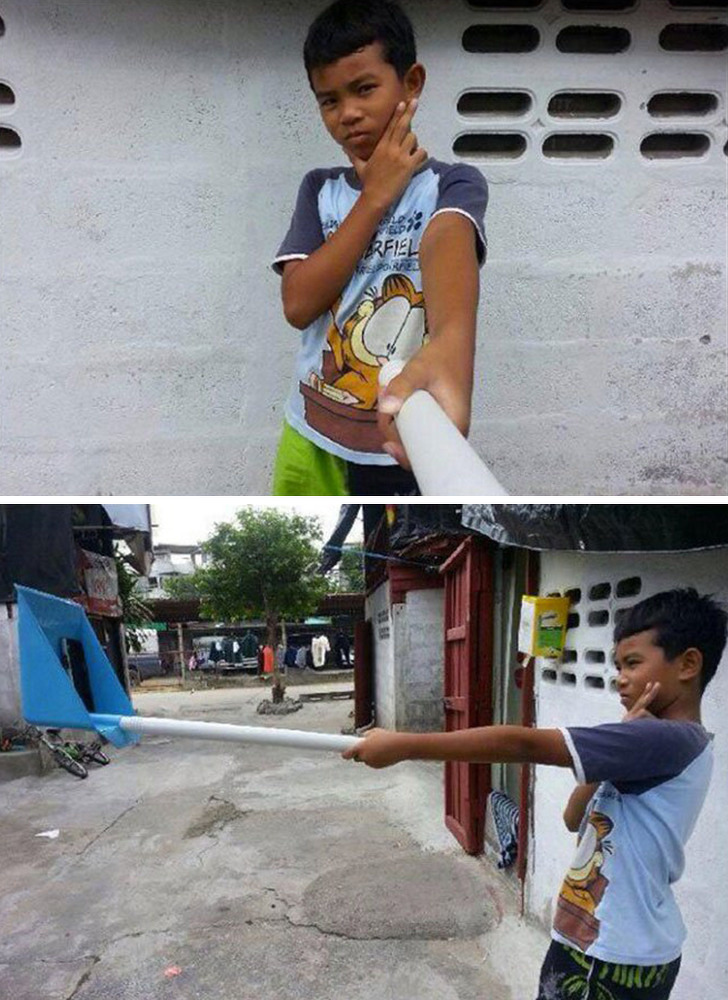 7. Time to throw a huge party!

My dad went to Vegas for 5 days and put a camera in the house but that aint stoping me pic.twitter.com/Tkek3eDYRq

6. These guys know how to have a good time. 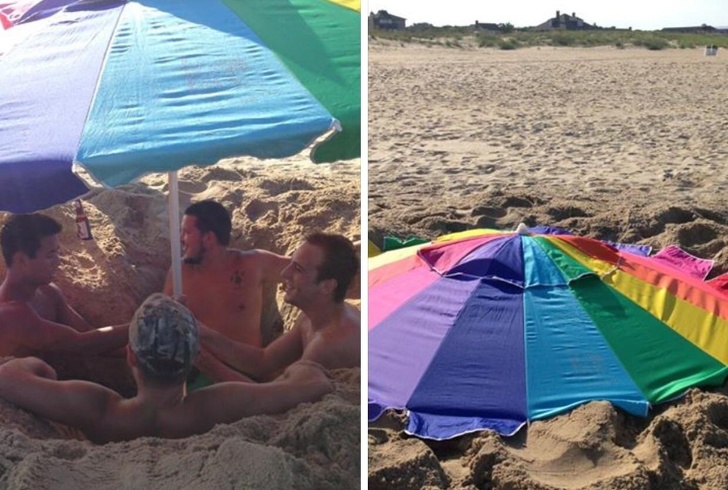 i don't have any spooks or forks so i broke off a piece of a hanger so i could eat pic.twitter.com/5wh5SVfpxX

4. When you don’t have money for a new iPhone:

How to make the best out of a bad situation pic.twitter.com/IIp8Ls5bZr

3. “My mom is always complaining about the smell in my teenage brother’s room. This is his solution.” 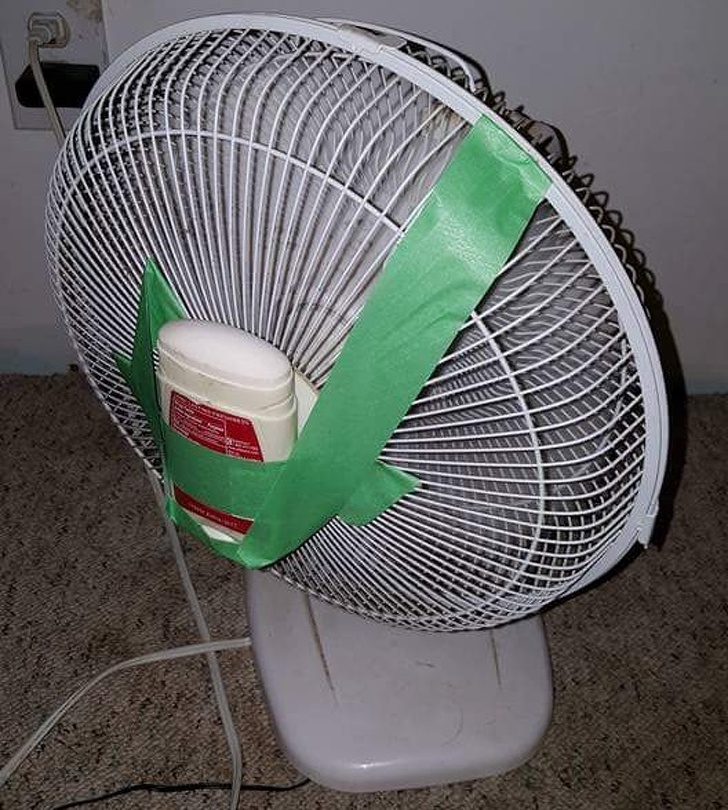 My dad bought a snorkel for the sole purpose of taking naps in the pool pic.twitter.com/OhVJNVbfvS

1. The best life hack for parents

Next time I step on Lego, I will simply get taller. I'm a bloody genius. pic.twitter.com/0gEoX4wVtw