16 Celebrity Couples You Most Definitely Forgot Ever Existed

We all know for a fact that the life of a celebrity can't be kept a secret no matter how hard they try. They are always followed by paparazzi wherever they go spotting their private moments, especially the love life of celebrities. Celebs also tend to date and that’s quite normal. And no wonder, since it's really hard to find someone outside of the famous and rich social circle that would make for a good partner other than someone in the same field? But it’s hard to keep track of who everyone has dated over the years.

We remember the first person they dated, their first love, their most high-profile breakups, and their long marriages and but we tend to forget that in between those are the forgotten romances. So here we have a list of the celebrity couples we guarantee you forgot happened! 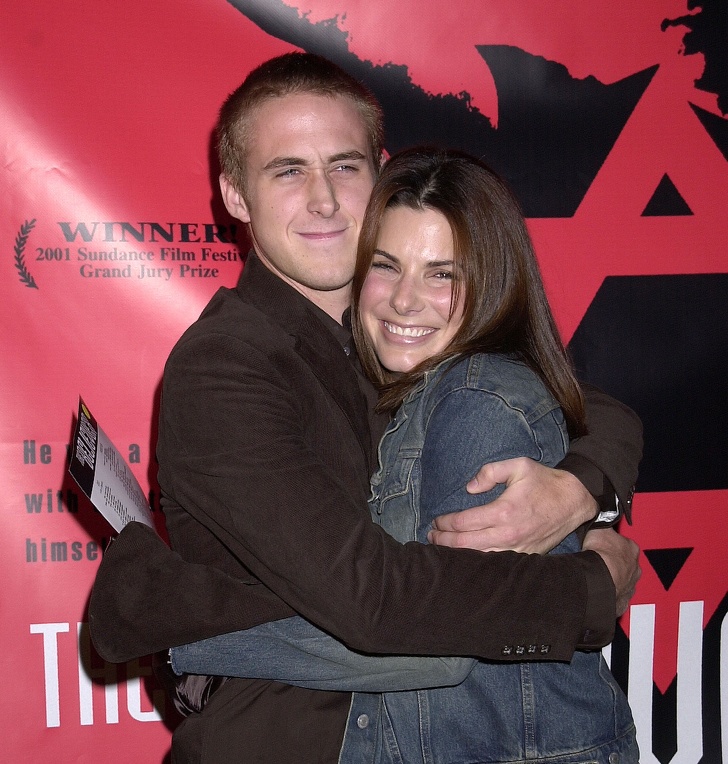 Ryan Gosling will always be the ultimate romantic guy from La La Land and Sandra Bullock was always adored by the masses because of her sweet nature. Well, these actors got together after they met on the set of the 2002 movie, Murder by Numbers and stayed together for about 2 years. Their 21-year age difference didn’t matter at all and they seemed pretty happy together. 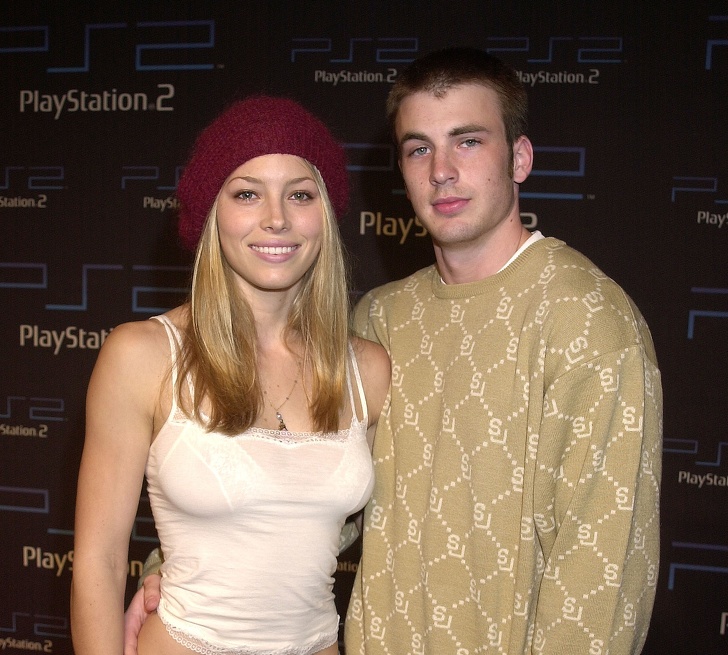 We’re sure that just like us, you can’t imagine Jessica Biel with anyone else but her husband, Justin Timberlake. However, Biel once dated Chris Evans for 5 years and during interviews, they would talk about the possibility of marriage. After they co-starred in a film about a couple who got separated called London, they actually decided to go their separate ways, following new roles.

Tom Cruise was 22 when he met Cher for the first time at Madonna’s wedding to Sean Penn in Malibu back in the ’80s. Even though Cher was 16 years older than him, later in life she admitted in an interview that Cruise was in her “top 5” of lovers. 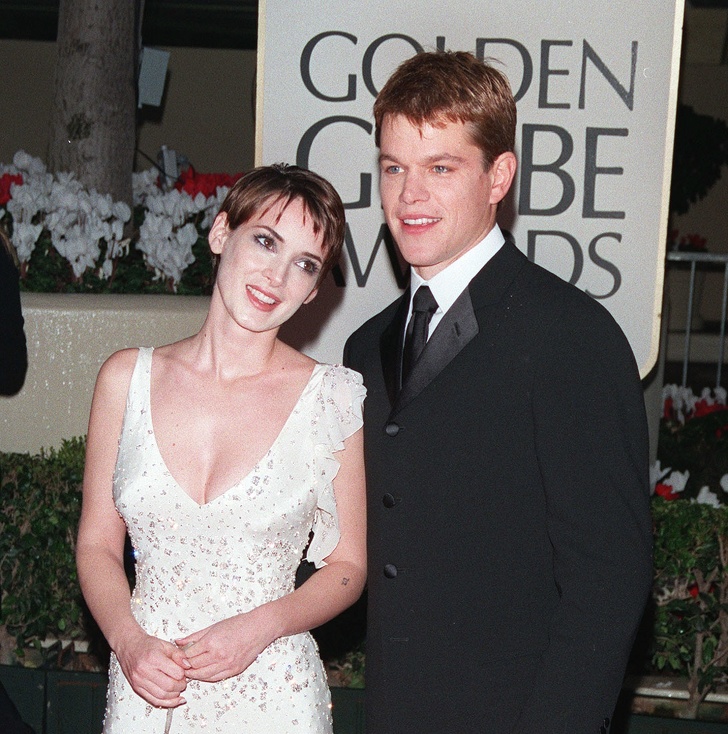 No one can deny that Matt Damon and Winona Ryder are both good actors with pleasant personas. But many people are surprised to learn that they were once a couple for a few years. It was actually Gwyneth Paltrow who set them up. As Ryder said in an interview later on, “Matt couldn’t be a greater, nicer guy. I’m really lucky that I’m on good terms with him.”

Did you know that Carrie Bradshaw and Iron Man used to date? Well, actually, it was Sarah Jessica Parker and Robert Downey Jr. who lived out a romance from 1984 to 1991. As Parker admitted in her recent interview with YESNetwork, “It was the first man I’d ever lived with.”

It’s a fact that we could never imagine Emily Blunt with anyone else other than John Krasinski, but believe it or not, many years ago, the beautiful actress used to date the singer with the soft, lullaby-like voice, Michael Bublé. Unfortunately, their love story didn’t end well since Blunt said she wasn’t sure whether Bublé had cheated on her or not.

Cameron Diaz and Jared Leto not only used to date back in the ’90s, but they were actually engaged until 2003 when they decided to break up. If you look at their old pictures, the couple was really photogenic together, starting with their matching hairstyles.

It’s undeniable that one of the hottest couples of the ’90s was Britney Spears and Justin Timberlake. But few of us probably remember that Britney, the pop star of the ’90s, used to date Colin Farrell. As he said in an interview many years later, Spears was “a wonderful woman”. 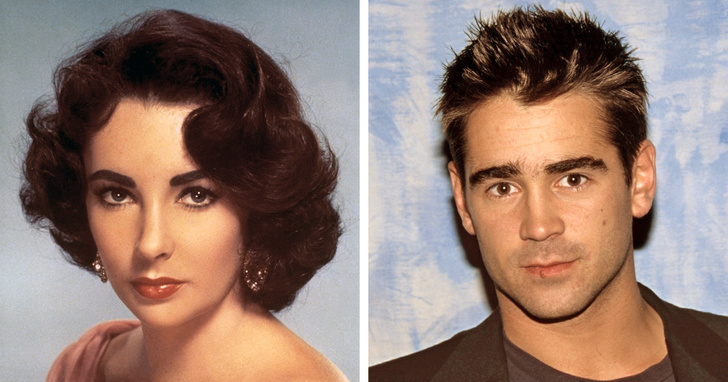 Since we’re talking about Colin Farrell, we’ll surprise you with the relationship he had with someone 40 years his senior, Elizabeth Taylor. After the legendary actress passed away at age 79, Farrell decided to honor their relationship by admitting it and saying that it was the last romantic relationship he’d had. 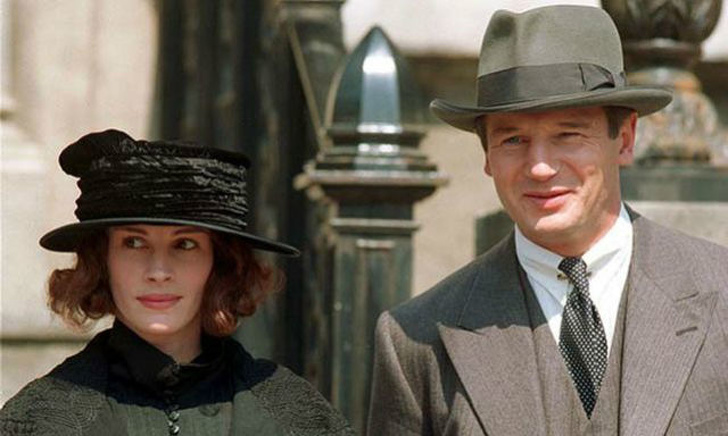 Julia Roberts was only 19 years old when she was charmed by Liam Neeson’s personality and appearance. And who wouldn’t be — he’s Liam Neeson after all! When Neeson was 30 and Roberts was 19, they had an affair for a few years but sadly followed different paths which led them both to success.

Liv Tyler and Joaquin Phoenix are both great actors and are truly loved by audiences worldwide. But for some time, they were loved by each other too, since they once dated. Many years later, Tyler had an interview with Elle magazine entitled, “How to Attend a Party Hosted by Your Ex” where she offered up advice on how to show up at an event hosted by her former boyfriend, Joaquin Phoenix.

Putting together 2 of the greatest pop stars of all time would be either a huge success or a complete disaster. According to Madonna who shared this photo on her Instagram account, this was her “best date ever”. While in an interview, Jackson said, “Madonna was in love with me.’” The 2 icons seemed to have had fun together at least for a while. 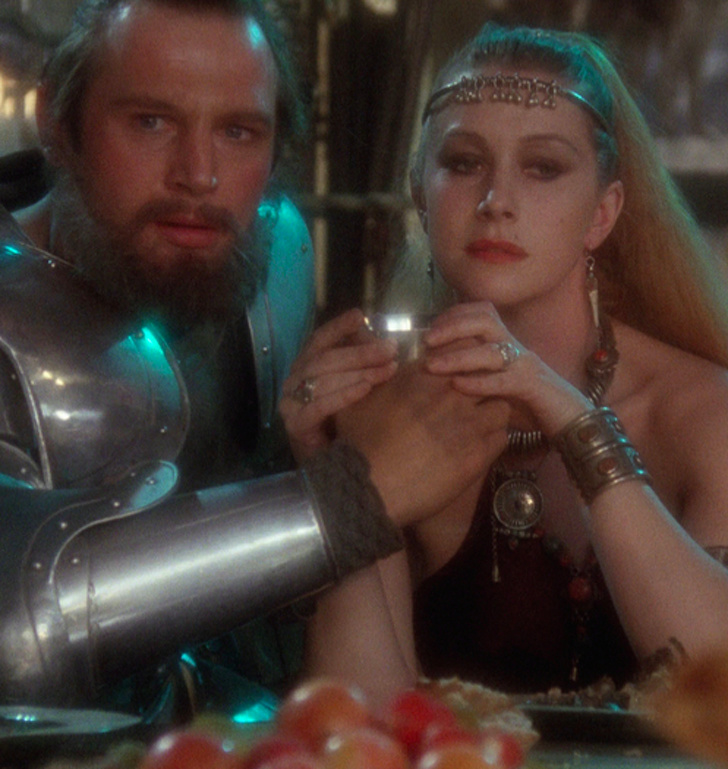 It would be really great to think that 2 great actors were, in fact, a real-life couple. That’s the case with Helen Mirren and Liam Neeson at the beginning of their careers back in the ’80s after starring in the 1981 film, Excalibur. Helen Mirren said that they weren’t dating, but were living together and were pretty serious about each other.

The “bad architect” from the Good Place TV series used to date Whoopi Goldberg in his younger days. They actually had an affair when Ted was married that forced him to divorce his wife. Later on, they separated and Goldberg finally got her love life together.

The famous musician and the beautiful actress not only used to date, but they were also engaged in 2003. Later on, when asked about it in an interview, Lenny Kravitz commented on their break-up by saying, “Sometimes things just don’t work so...” Fun fact: years later, Nicole Kidman co-starred with Kravitz’s daughter Zoe in the HBO TV series, Big Little Lies.

We’d be lying if we said we could imagine Mila Kunis with anyone else but Aston Kutcher. However, the actress used to date Home Alone star, Macaulay Culkin and they actually had lots of fun together. It was in the early ’00s when the couple starting dating and they stayed together for 8 years. Kunis commented on their break up by saying, “He was huge. You couldn’t walk down the street with him.”