7 Hilariously Unseemly Comics About A Witch

The life of a witch is quite difficult and the issues they had to face during the 15th-18th centuries were far worse than what they have to face today. And do you remember the witch purge that resulted in an estimated 35,000 to 100,000 executions? But today visiting or dating the gynecologist isn’t something you would be looking forward to experiencing either.

"Halloween is the only night of the year that she can roam the streets incognito. She’ll definitely mix in with the common folks and party a little with her vampire boyfriend," the artists said. 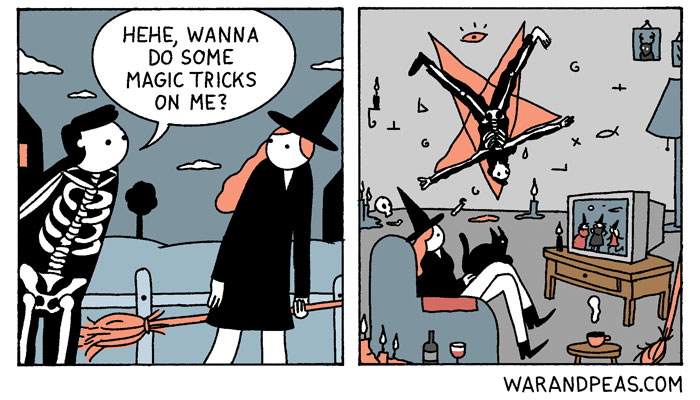 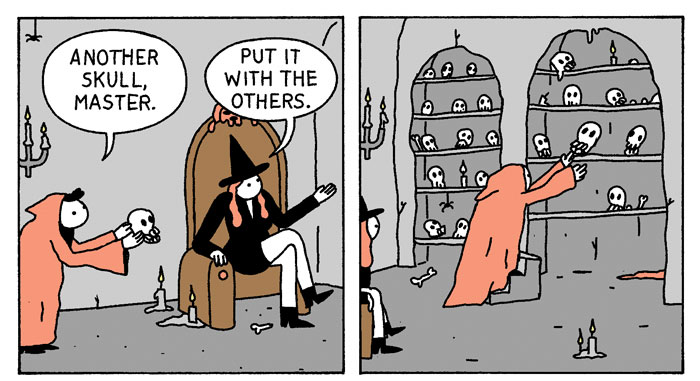 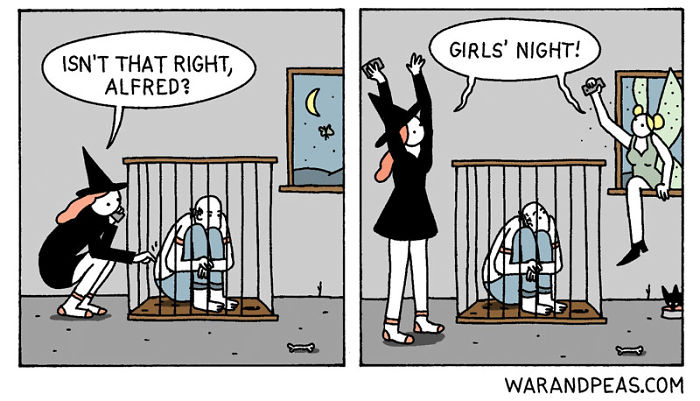 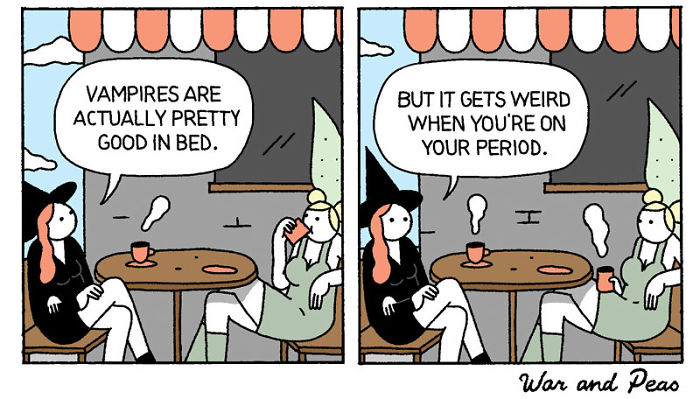 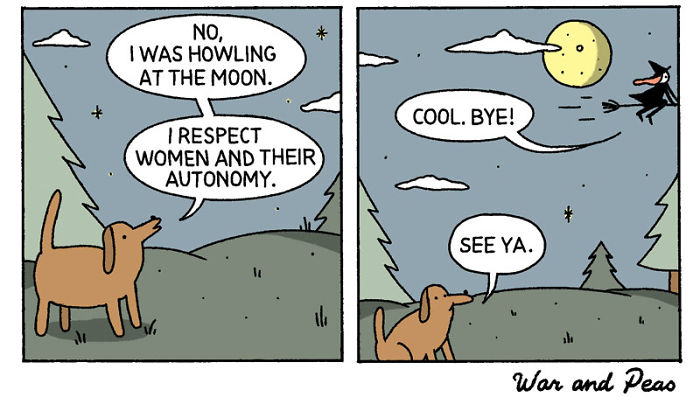 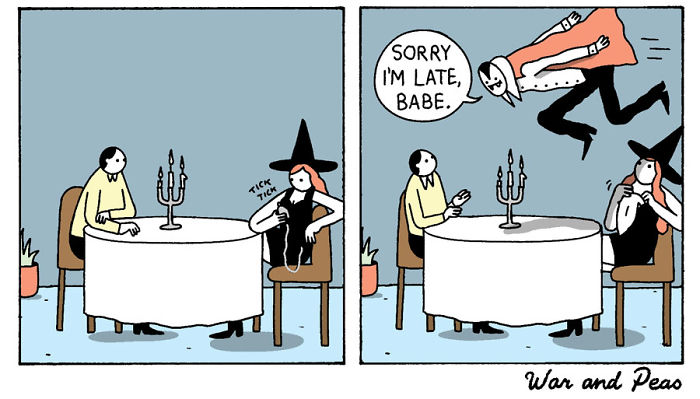 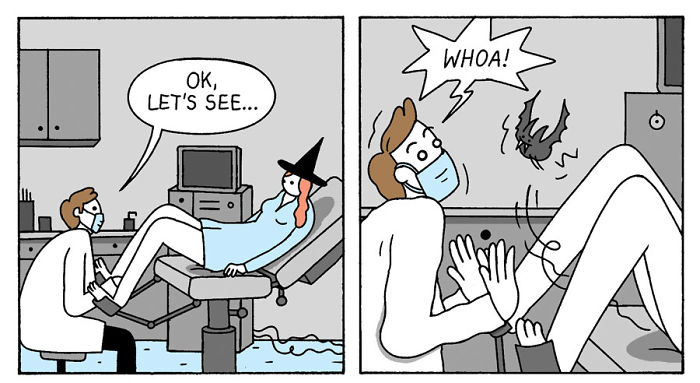 The Internet loved it and here's how people reacted 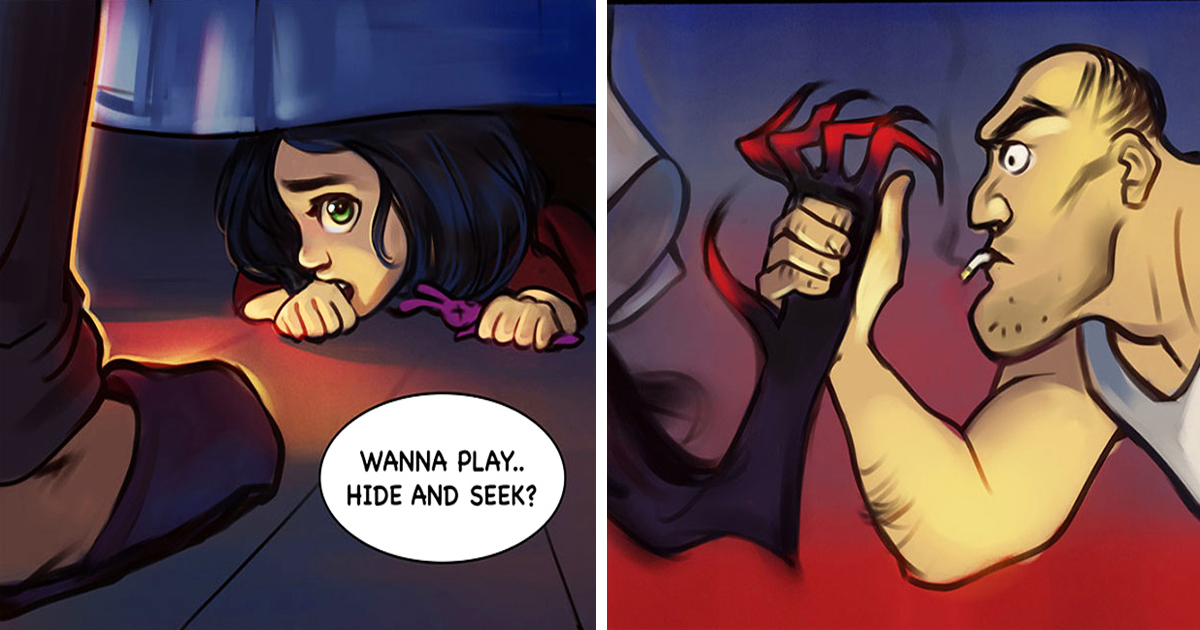 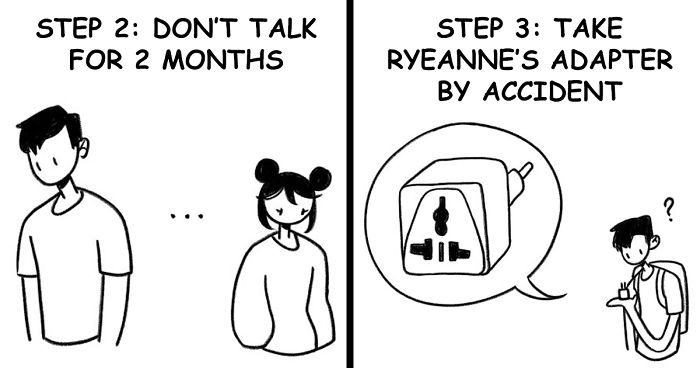 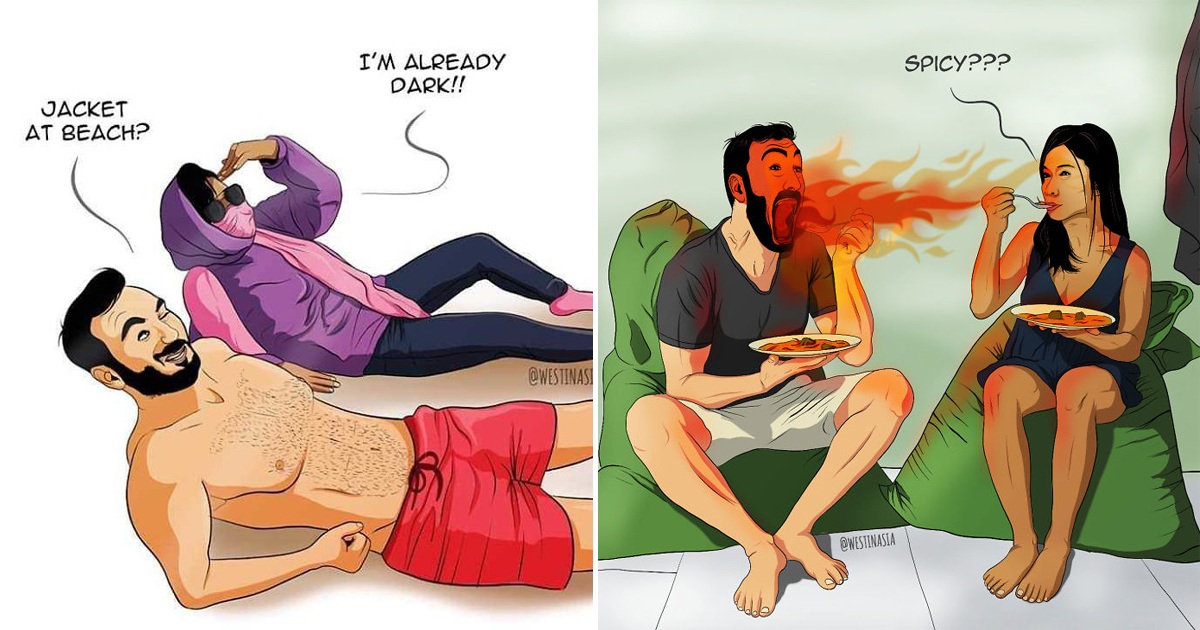 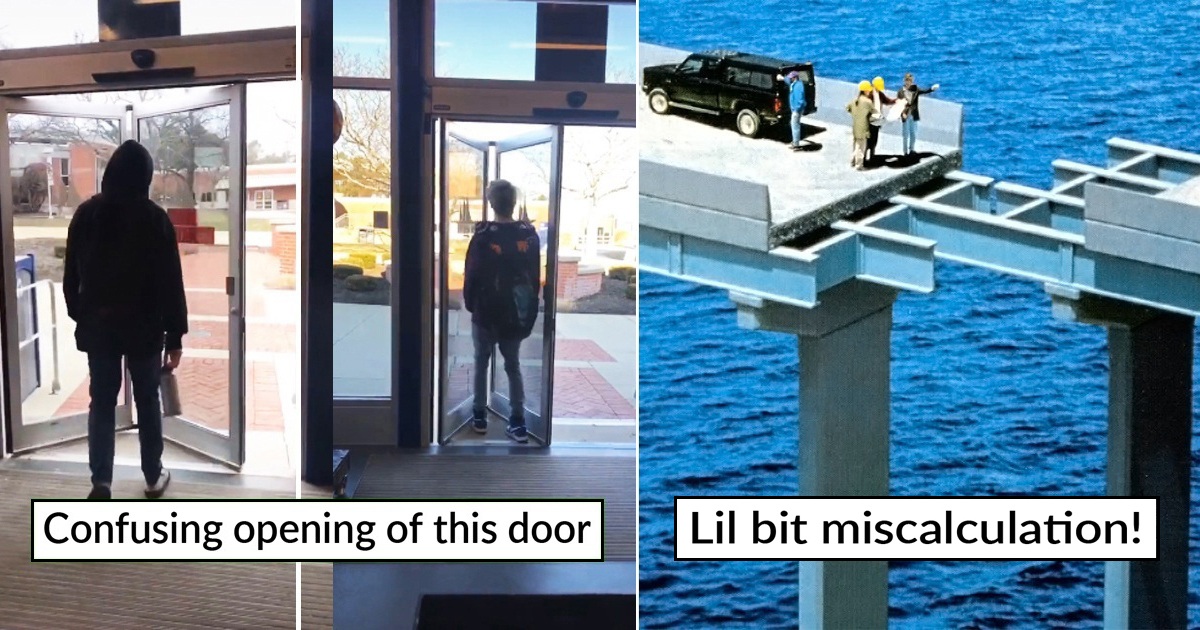 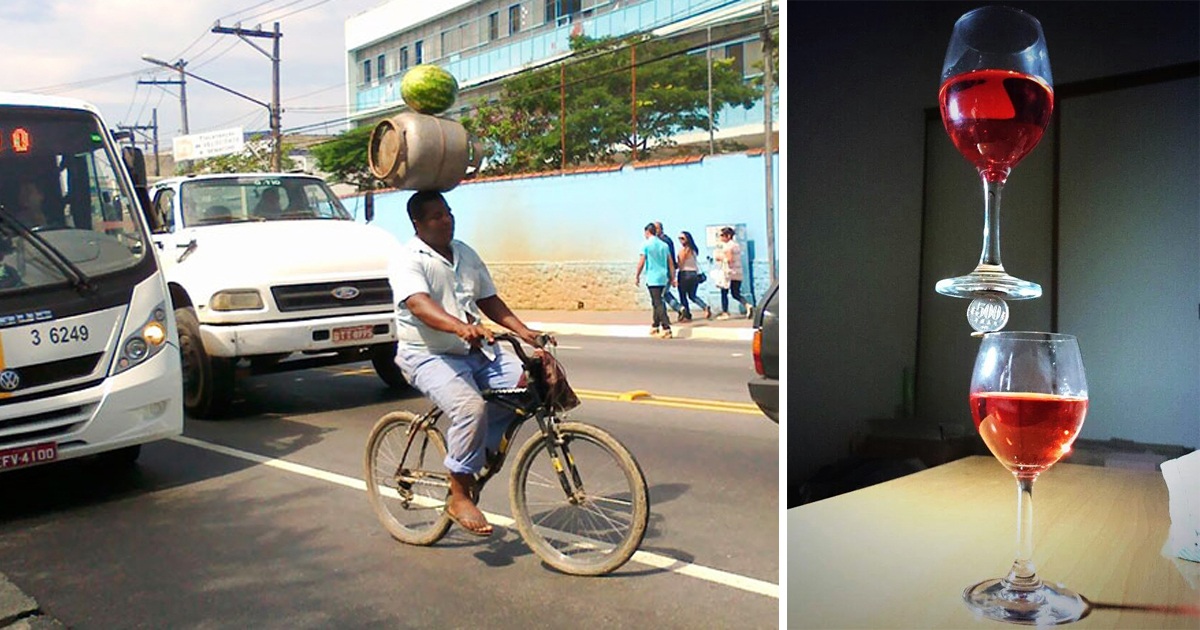